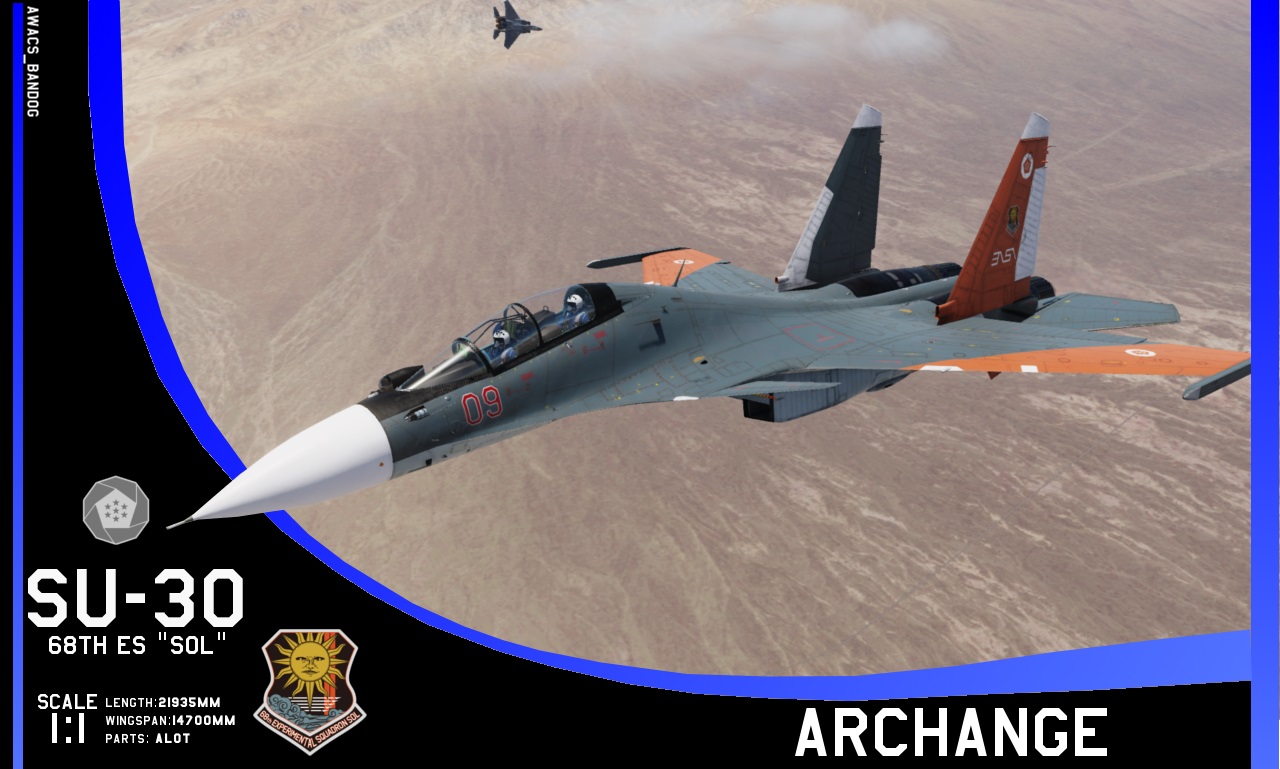 this is still a work in progress so minor tweaks will be coming down the line.

(I Hope) to be able to address the Pilot uniforms next, and will hopefully be able to upload the rest of Sol Squadron in a pack later on, as well as minor Decal tweaks and fixes as I find them.

Currently comes with one skin.