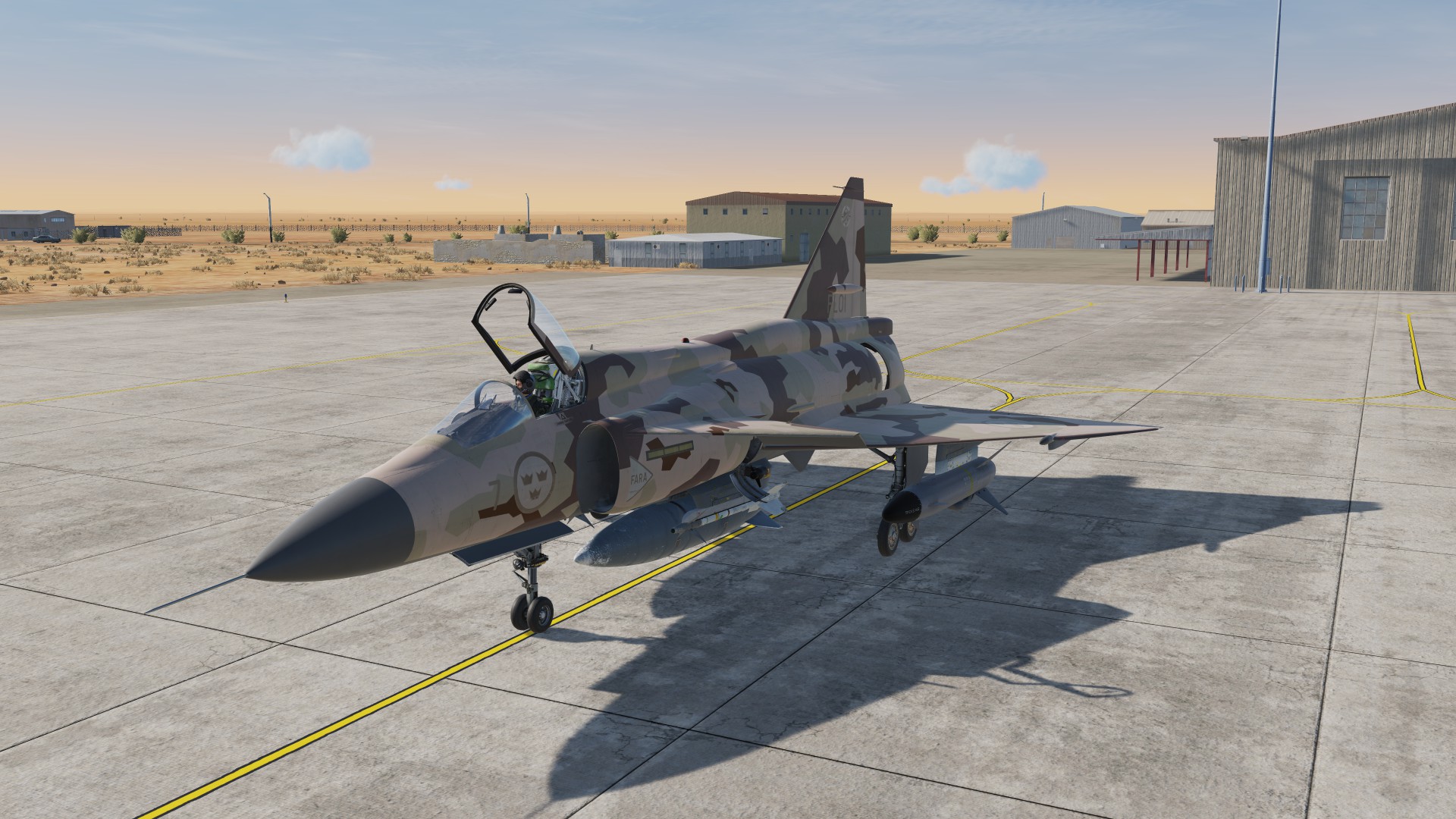 Tipo - Campagna
Autore - DieNachteule
The Askgudar are a mercenary group whose pilots come mainly from the Scandinavian countries and have served in their air forces. Now they earn their living as mercenaries. The United Arab Emirates hired you to monitor the sea routes ... and suddenly it was not just about the sea route.

This is a mini campaign of 4 missions and my first attempt as a mission builder. I used google for the english translation because my english is not very good. I would like to take this opportunity to apologize for any errors in the campaign or translation. For the screenshots I used a skin from ikonane. Thanks again to ikonane.