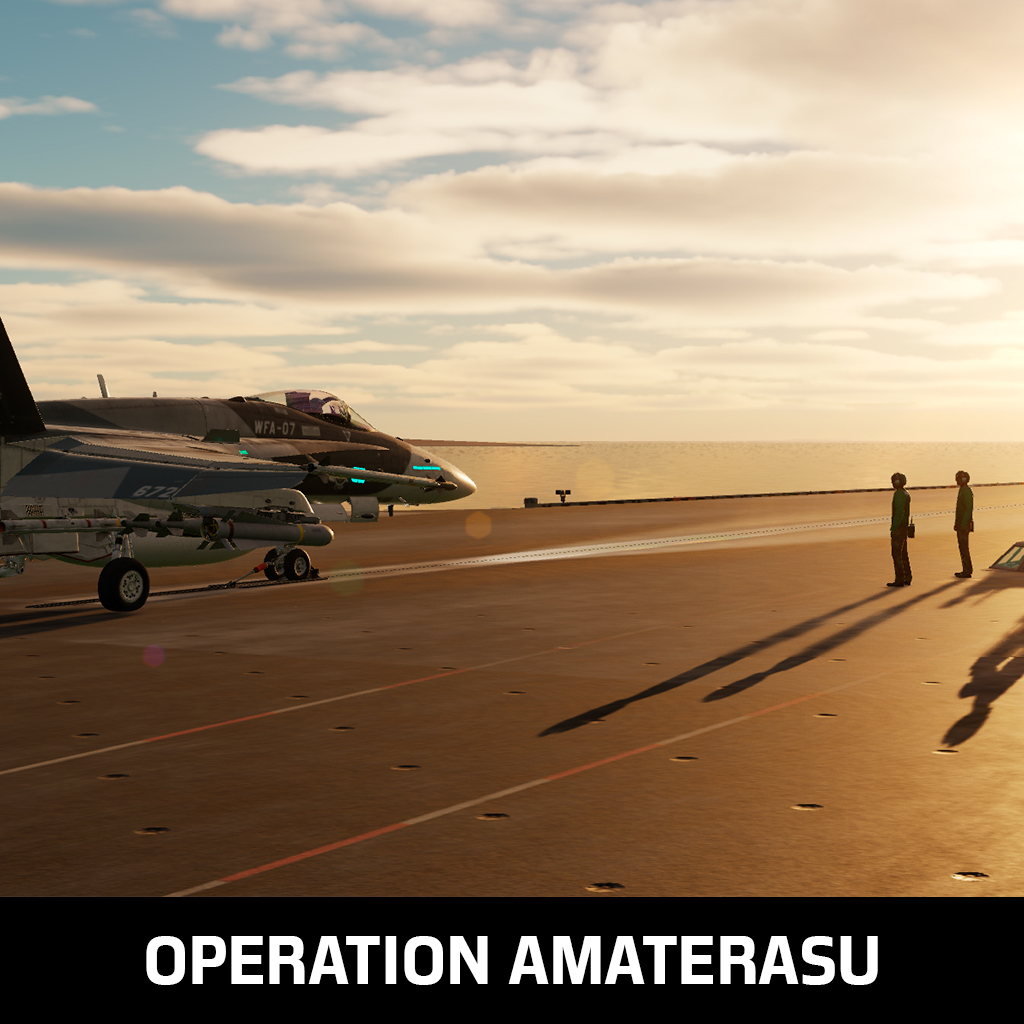 Tipo - Missione Multigiocatore
Autore - Proxen
Check my other missions to download the updated one from the Phoenix Rising campaign.

Since then our allies have seen increased activity by armed terrorist groups in the region. The 380th Air Expeditionary Wing (380 AEW) based at Al Dhafra AFB since 2002 tries to assist the emirates in their COIN operations to the best of its ability, but hostility in the region in recent months has grown exponentially.

Finally The Muslim Brotherhood appears to have made a major move. In an attempt to deprive Abu Dhabi of power supply they have stormed the solar power plant in the area. They're prepared and well equipped, which confirms our suspicions about Qatar. Two hours ago we tried to retake the complex but the raiders have filled the only access with mines and IEDs and we had to abort the operation after losing two vehicles with all their crew. We believe that at this very moment they are placing explosives all over the compound and plan to destroy it completely, with them inside.

Luckily we still have time to react. A Delta Force group is standing by. They plan to place a series of charges along the northern wall of the plant and take over the facility, but they need air support to weaken their defenses. They have AAAs, MANPADs, IFVs and even some armor as well as multiple infantry and gun turrets.

Once the defenses are weakened Delta-1 will start the assault on the plant.