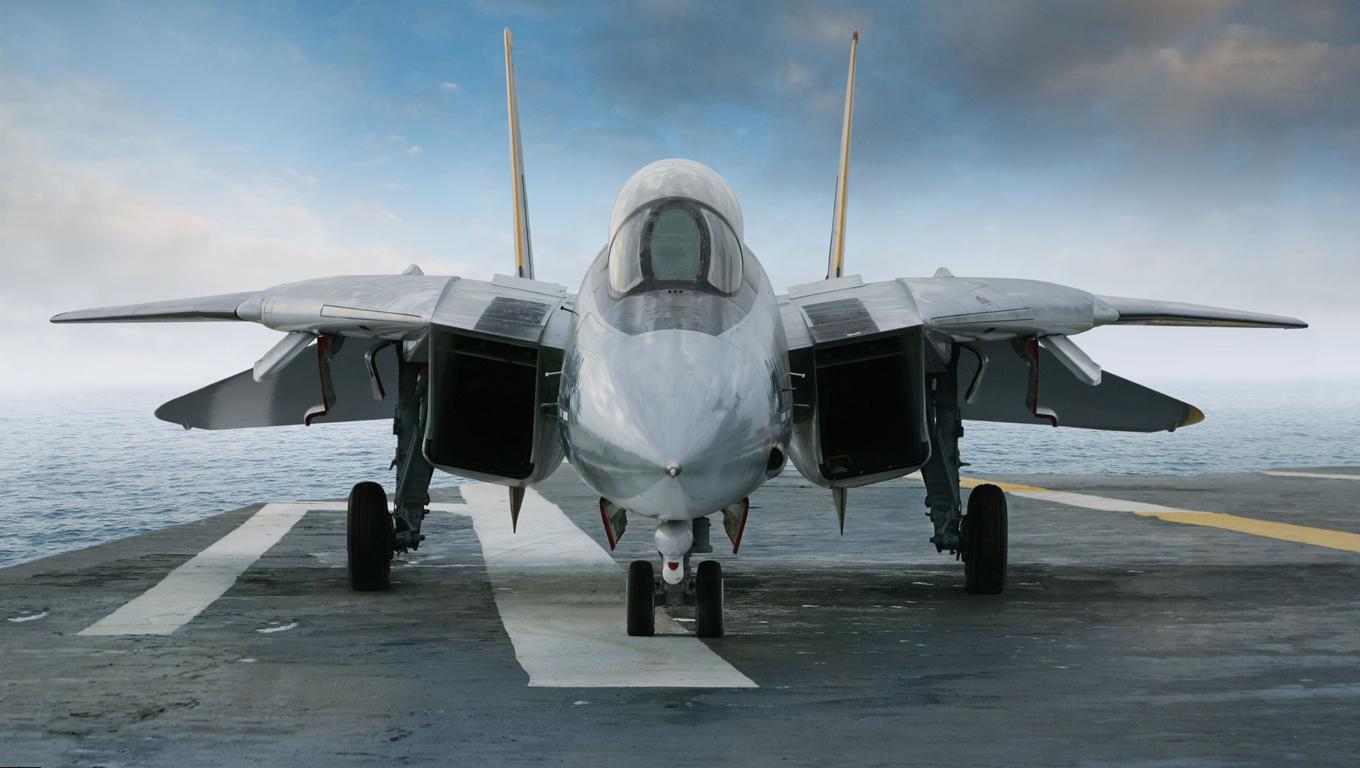 Tipo - Livrea
Autore - Damn
For users of 16:9 video ratios using 1920x1080 dpi.  Not tested on 4k systems since I don't have that kind of system to work with.  Discovered minor screen content that was absent from release that I thought I would fill in.

This theme package is directly aimed at your main DCS World content directory for the HeatBlur module you have purchased.
Simply Unzip the file, Drag and Drop the 'Aircraft' folder into your DCS Main Modules Folder- not-repeat-not the 'Saved Games' area.

Includes OEM backup for sake of integrity.  For Personal Use Only.  Any Legal Jargan bleh bleh blah also applies.  This package is merely soundtracks and imagery.  No altered coding contained in this package.

Features Alternative menus, logos, briefing screens and soundtracks with this first of series giving a nod to the TopGun Sequel due out this summer.   For those looking for a more indepth attention to hommage for the 1986 TopGun film, I will have that up momentarily.