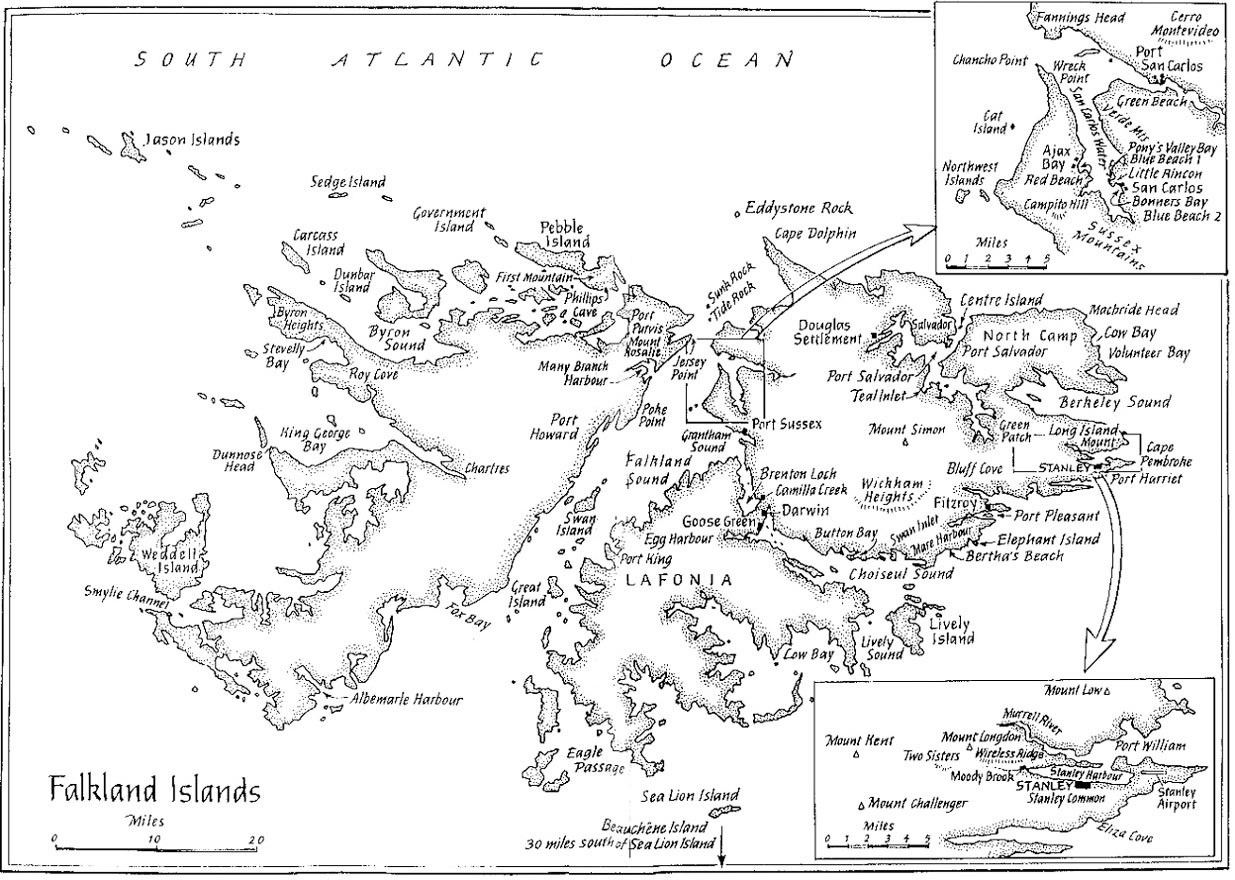 Tipo - Missione Multigiocatore
Caricata da - Jaguar 1-1 | ANT
This mission is a Falklands War 1982 sandbox, where Argentina has fully established the occupation of the Falkland Islands. British forces are at pre landing / early landings stage of operations. Ships and ground units are roughly in correct historical positions around the battle zone. It has an analogous layout, including unit types and names, obviously limited by the map and assets currently available in DCS World.