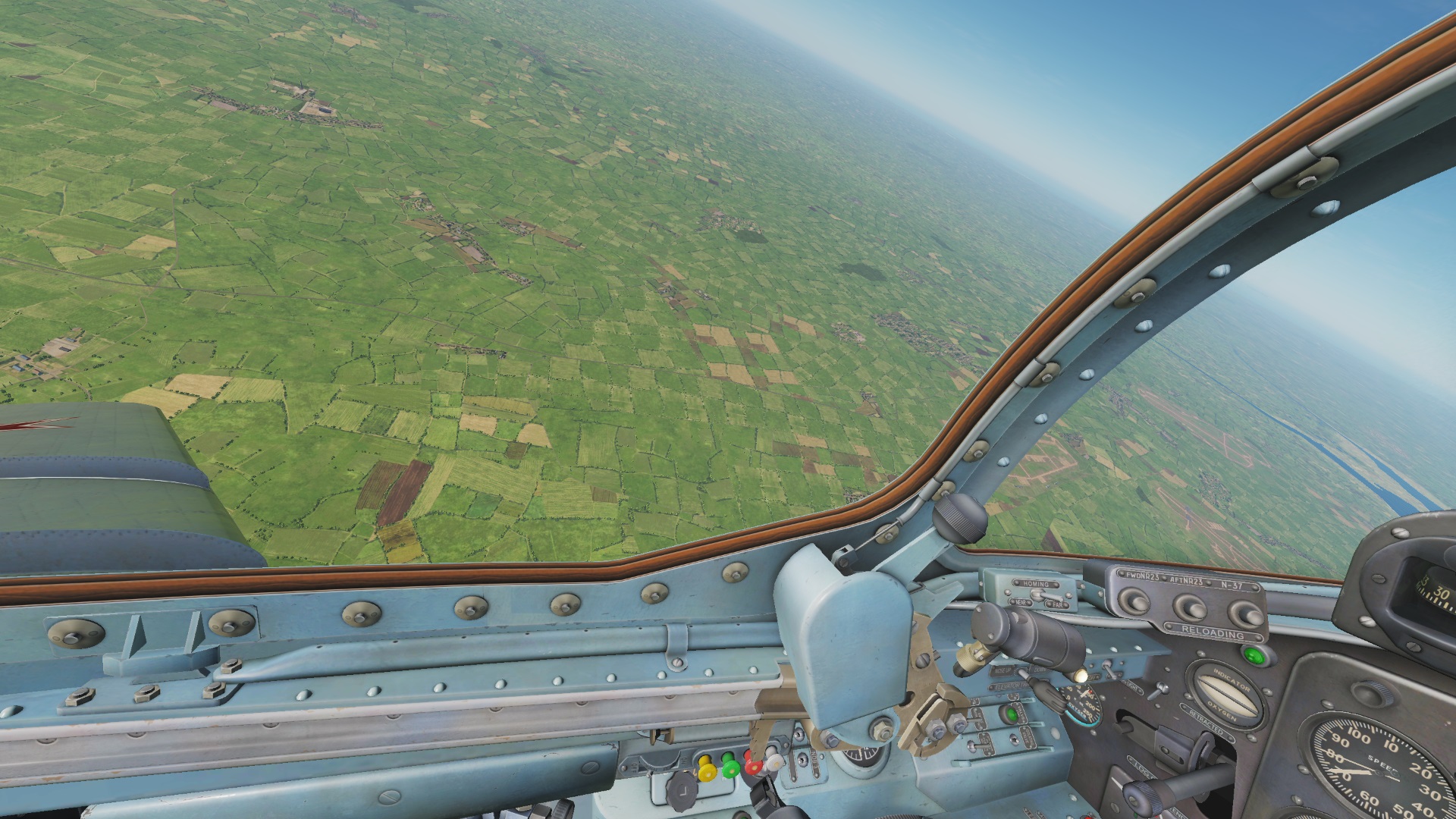 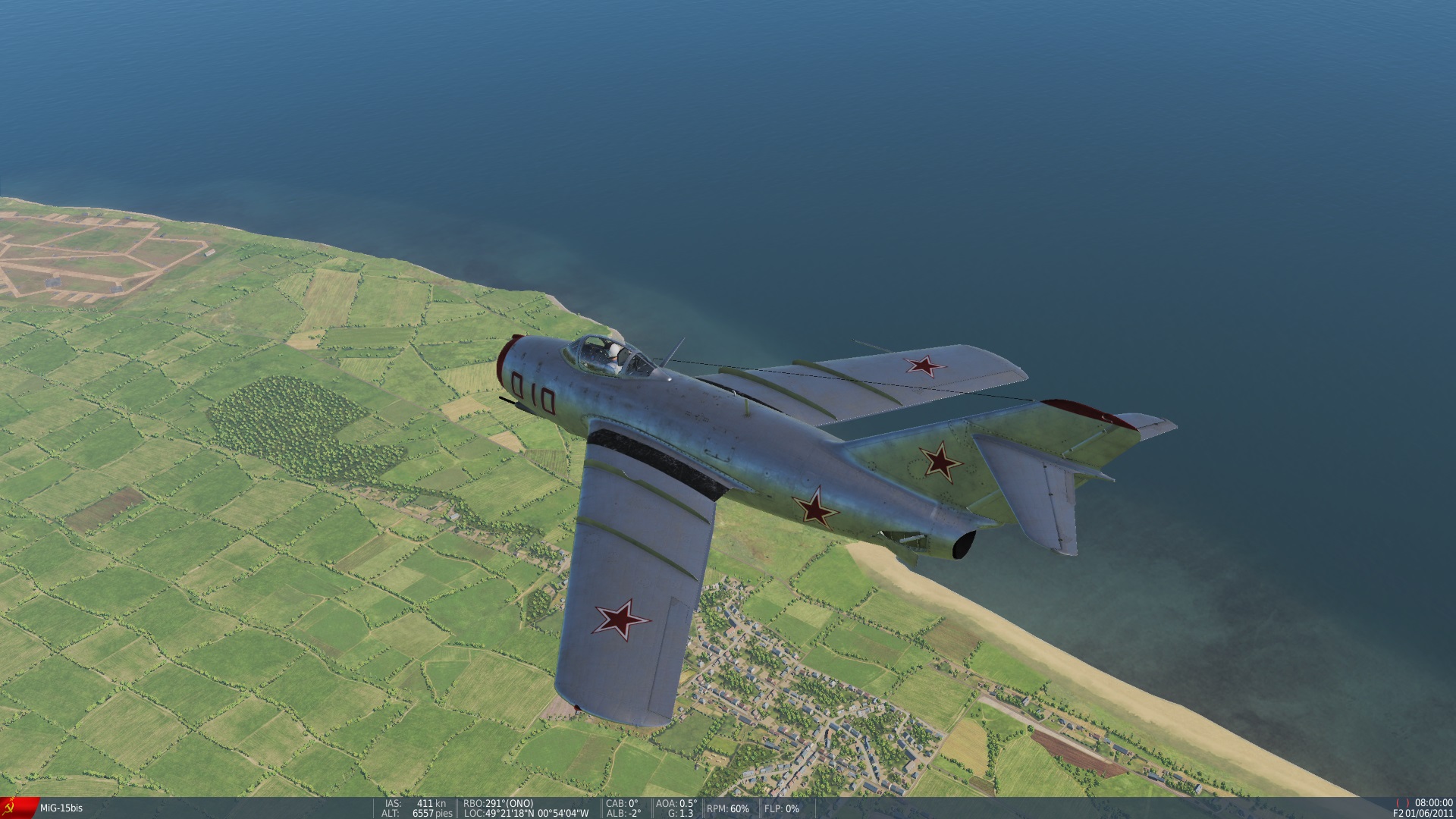 Type - Document
Auteur - Sydy
Far from the real one, but quick to get you flying. (vs 1.1 - Better format and instructions).
Tags: Mig-15, Mig-15bis, Fagot, Checklist, Quick Checklist
Télécharger Détails
MiG-15bis 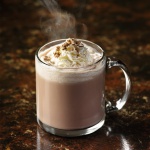 You are a civilian pilot contracted by the CIA.  Normally they have you flying mysterious cargo around in old prop driven cargo planes, but today they have a special mission for you.

A Korean War era North Korean fighter was recently confiscated from a local crime lord who was a historical aviation buff and collector.  We need it transferred to our team stationed at Kutaisi airfield.  It has a couple bombs attached to it and we don't have a qualified crew here to remove it, or an EOD team to dispose of them, so they are going along for the ride with you.
Tags: Mig-15, Mig-15bis, Ground Attack, CIA, Secret Squirrel.
Télécharger Détails
DCS: World 1.5
F-86F Sabre 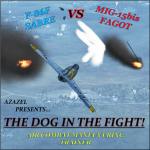