Contains 2 skins one standart gray and the other one with Czech flag added on the tail.

Type - Skin
Auteur - Talbot_pl
My next pack of skins for AV-8B. This time i gave to you a pack of 2 main skins based on camouflage used by British Bomber Command and British Coastal Command in 3 varration: Great Britain; Poland and Czechoslovakia.

It was hard work to make it look as I wanted but effect (in my opinion) is great. In pack you will get:


!WARNING!   Polish and Czechoslovakian skins use main files from British version - so if you delete 'British' you can't use 'variations'   !WARNING! 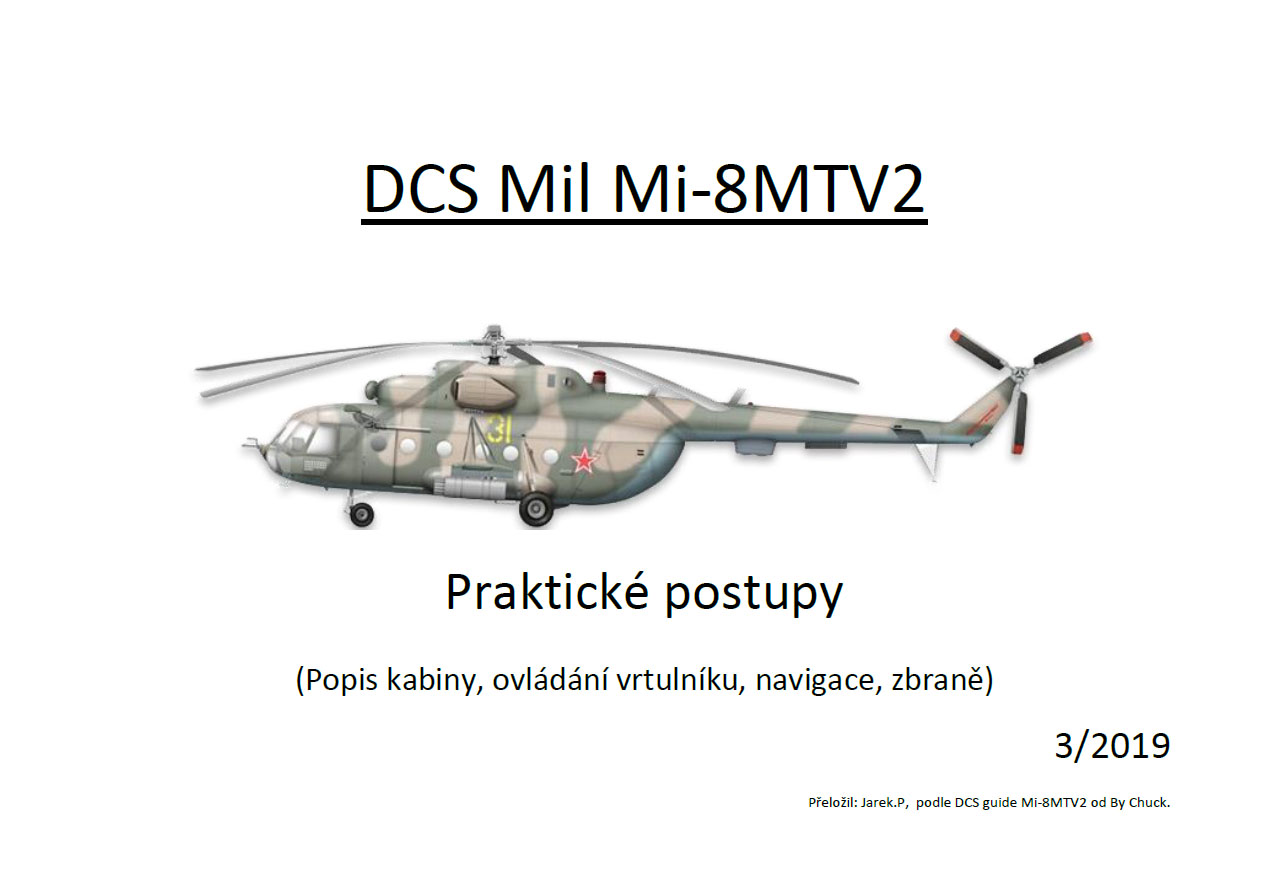