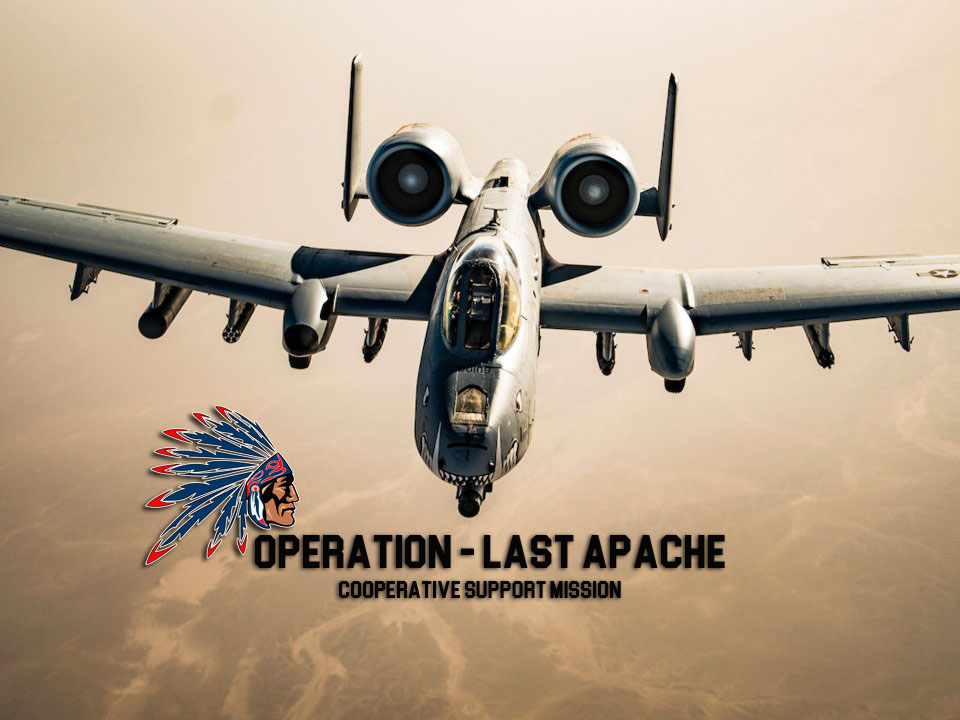 Type - Mission multijoueur
Auteur - Jakal
This is an air support mission in an enemy area. An Apache helicopter was shot down while he was on a reconnaissance mission. The enemy surrounded him and wants to capture the surviving pilots, meanwhile a team of special forces has already reached the place of the impact but cannot leave because the enemy has blocked the escape routes.
Télécharger Détails
DCS World 2.5
F/A-18C Hornet 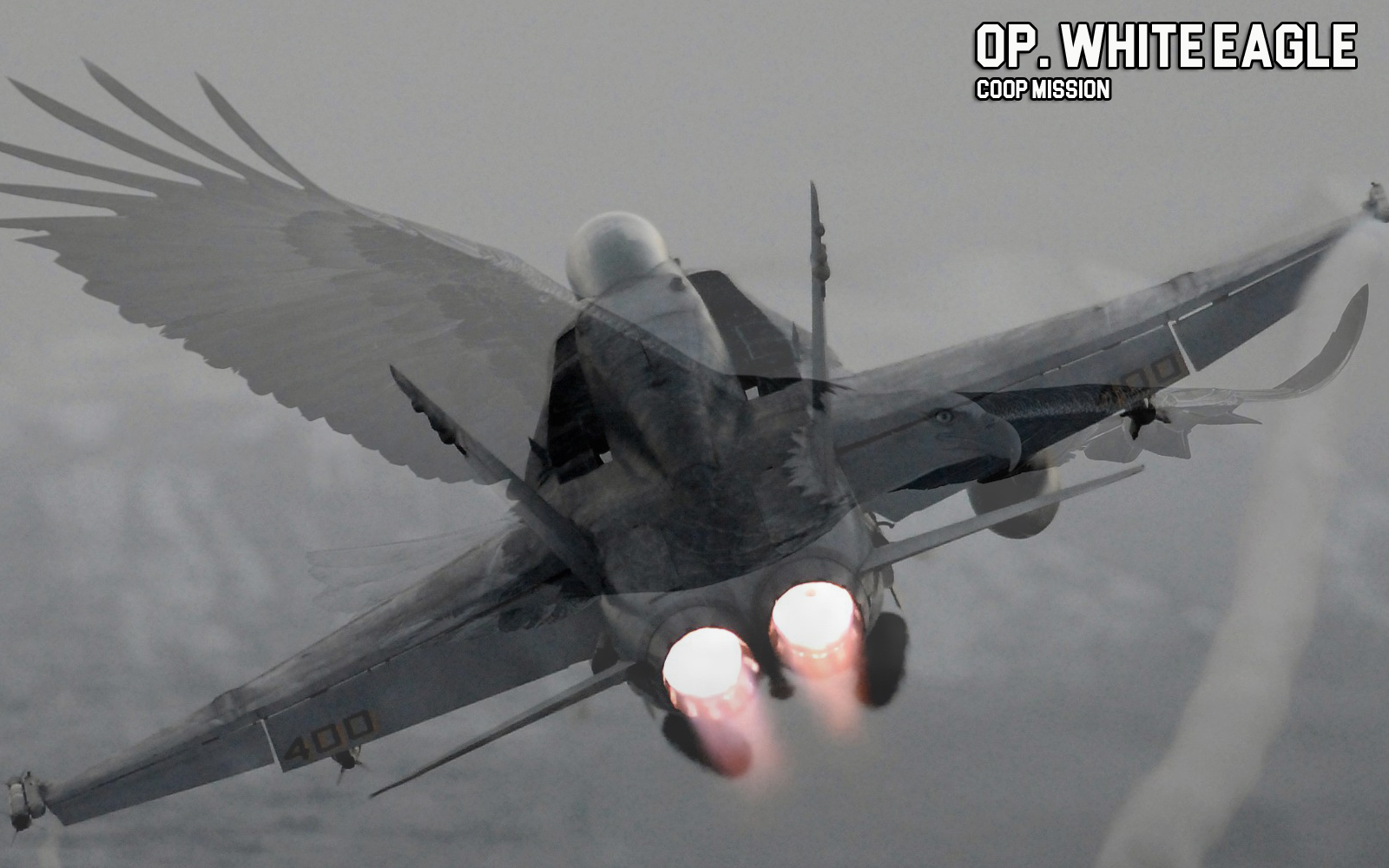 Type - Mission multijoueur
Auteur - Jakal
In the area of Dzhvari, Russian troops violated the non-aggression pact and installed a small outpost in defense between two airports, that of Sukumi and Senaki.
From this moment the airspace was forbidden to civil and military flights, with the threat of knocking down any passing aircraft.
NATO has not wanted to compromise with the conditions dictated by the Russian government and has decided to intervene by weakening the garrison.
The Stennis aircraft carrier has arrived a few miles from the coast and is ready to launch its planes to attack the Russians.
In the garrison there are important deposits of weapons and fuel and are the main target of the mission.

In the present mission the load outs can be customized for all players based on the role chosen.
Alternative Batumi Airport;
WP-3 Target Position;
In the radio menu, order the attack of ground troops!
Télécharger Détails
Précédente 1 Suivante
FOLLOW US