Type - Skin
Auteur - Damn
For users of 16:9 video ratios using 1920x1080 dpi.  Not tested on 4k systems since I don't have that kind of system to work with.  Discovered minor screen content that was absent from release that I thought I would fill in.

This theme package is directly aimed at your main DCS World content directory for the HeatBlur module you have purchased.
Simply Unzip the file, Drag and Drop the 'Aircraft' folder into your DCS Main Modules Folder- not-repeat-not the 'Saved Games' area. 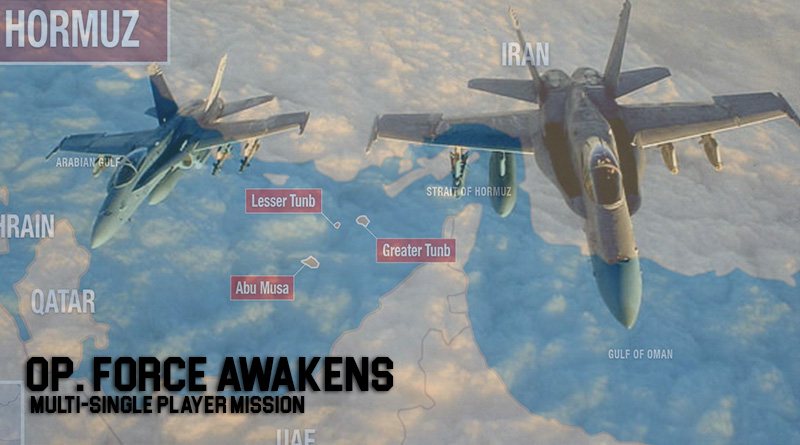 Type - Multiplayer mission
Auteur - Predator_78
The diplomatic situation in the Persian Gulf has recently become very difficult. The Iranian government has made it known that it will not tolerate acts of force on the part of the United States and declares its readiness to reject any kind of military action that is not agreed upon. Meanwhile, some terrorist paramilitary cells are conquering much of the territory north of the Strait of Hormuz. Occupying several towns, they commit killings and subdue the local population with violence. NATO has decided to intervene as soon as possible to farm these armed groups, deploying military troops on the territory in order to counter the advance of the terrorists. The tension is very high, the aircraft carrier USS Roosevelt is sailing in the Gulf waters to intervene by providing support for air raids.
Tags: Persian Golf, F 18, Strike mission, Carrier Operations
Télécharger Détails
DCS: World 2.5
P-47D Thunderbolt 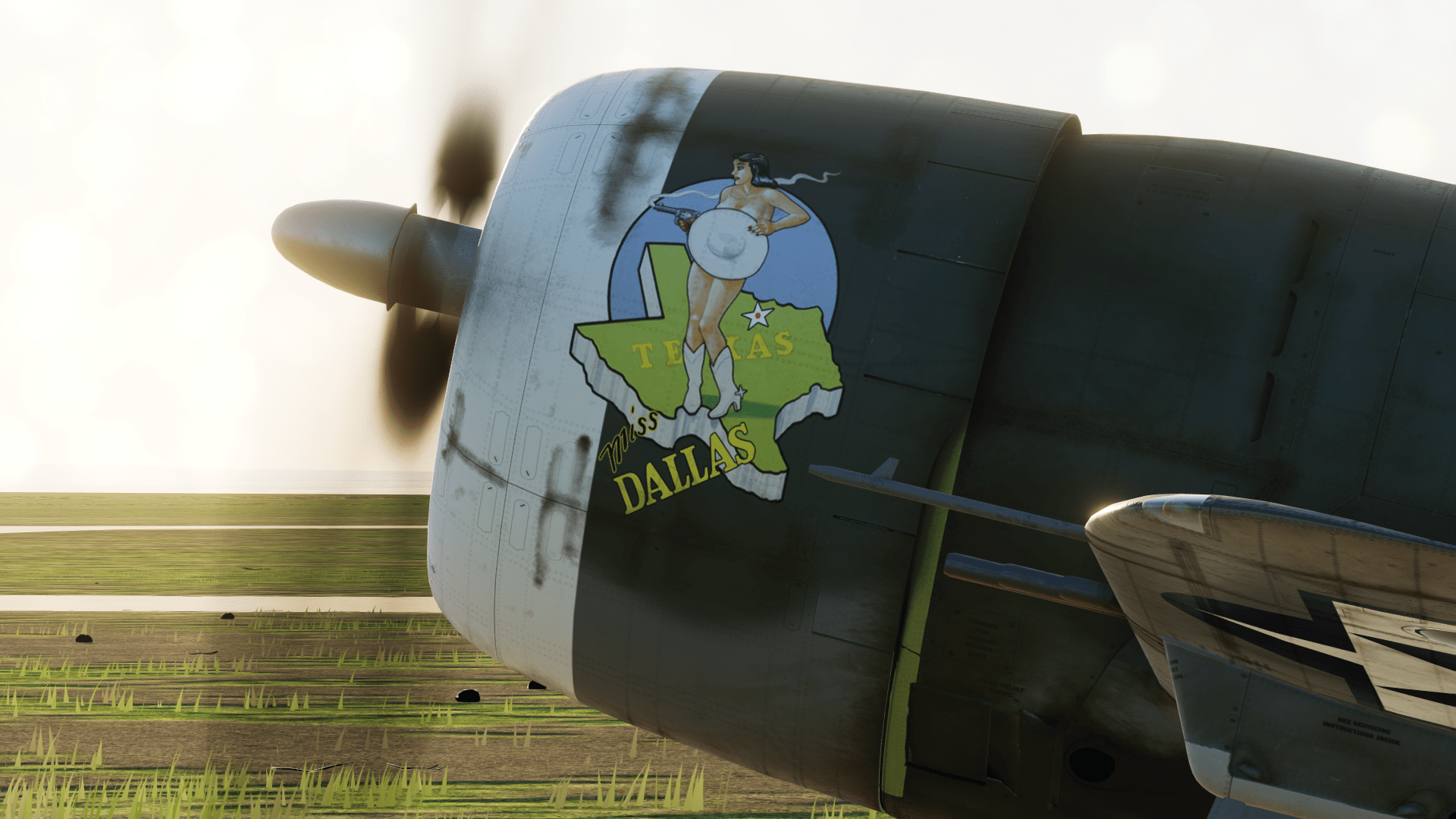 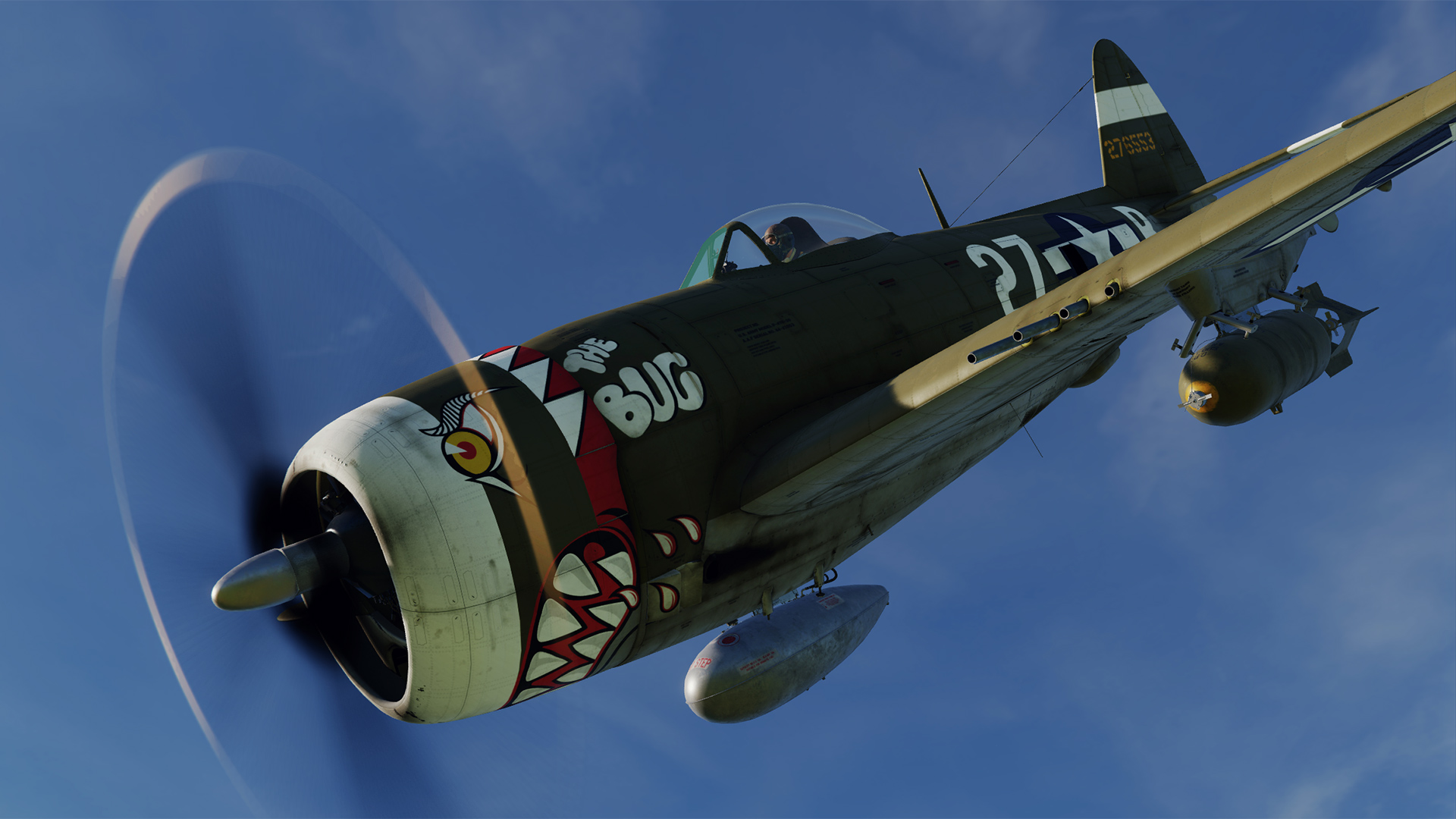 That’s the real painting of the P-47D but from the Razorback model what was flying by the 1st Lt. Arlie J. Blood from the 510th FS, 405th Fighter Group in 1944, England.
Télécharger Détails
DCS: World 2.5
P-47D Thunderbolt 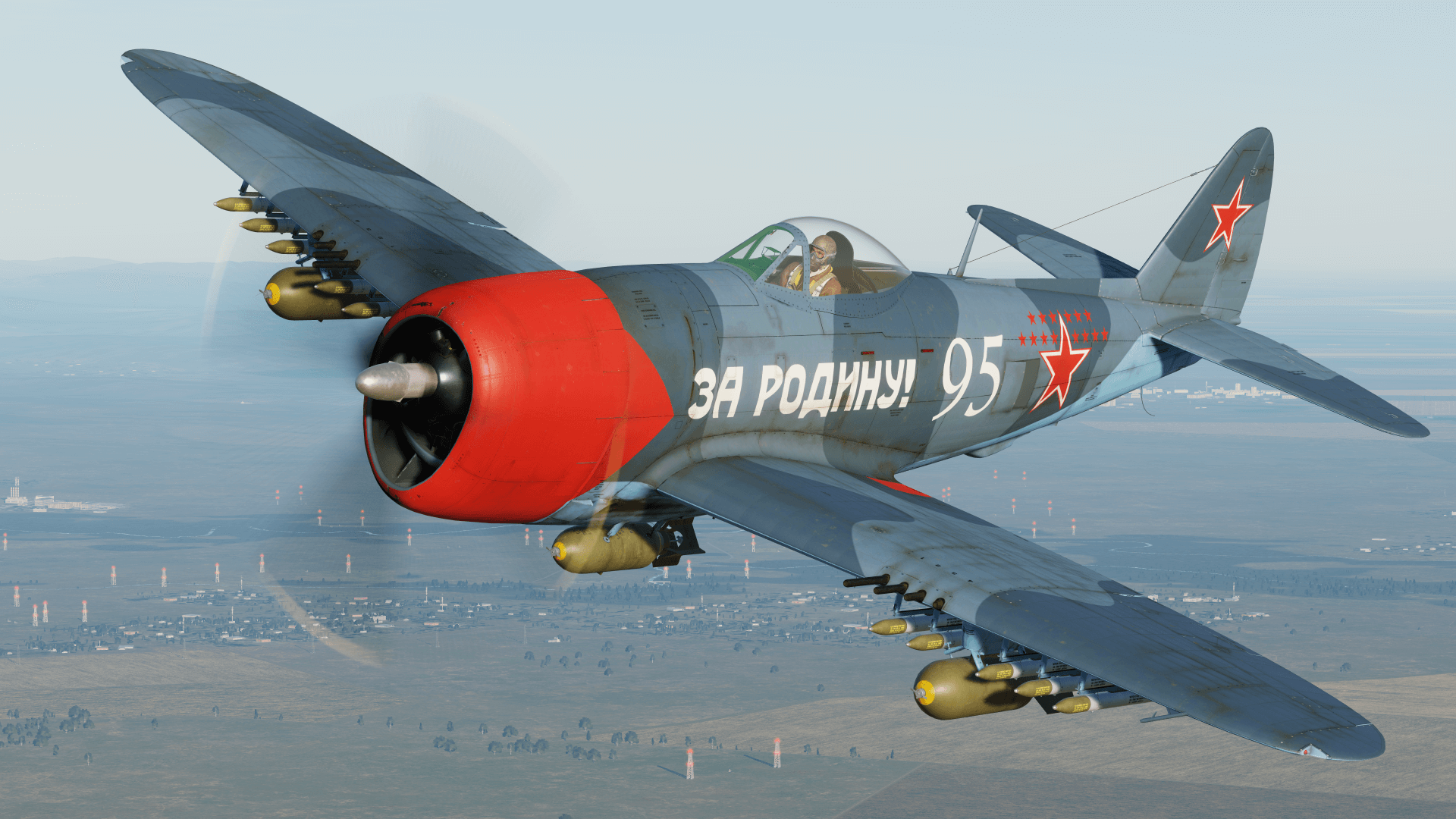 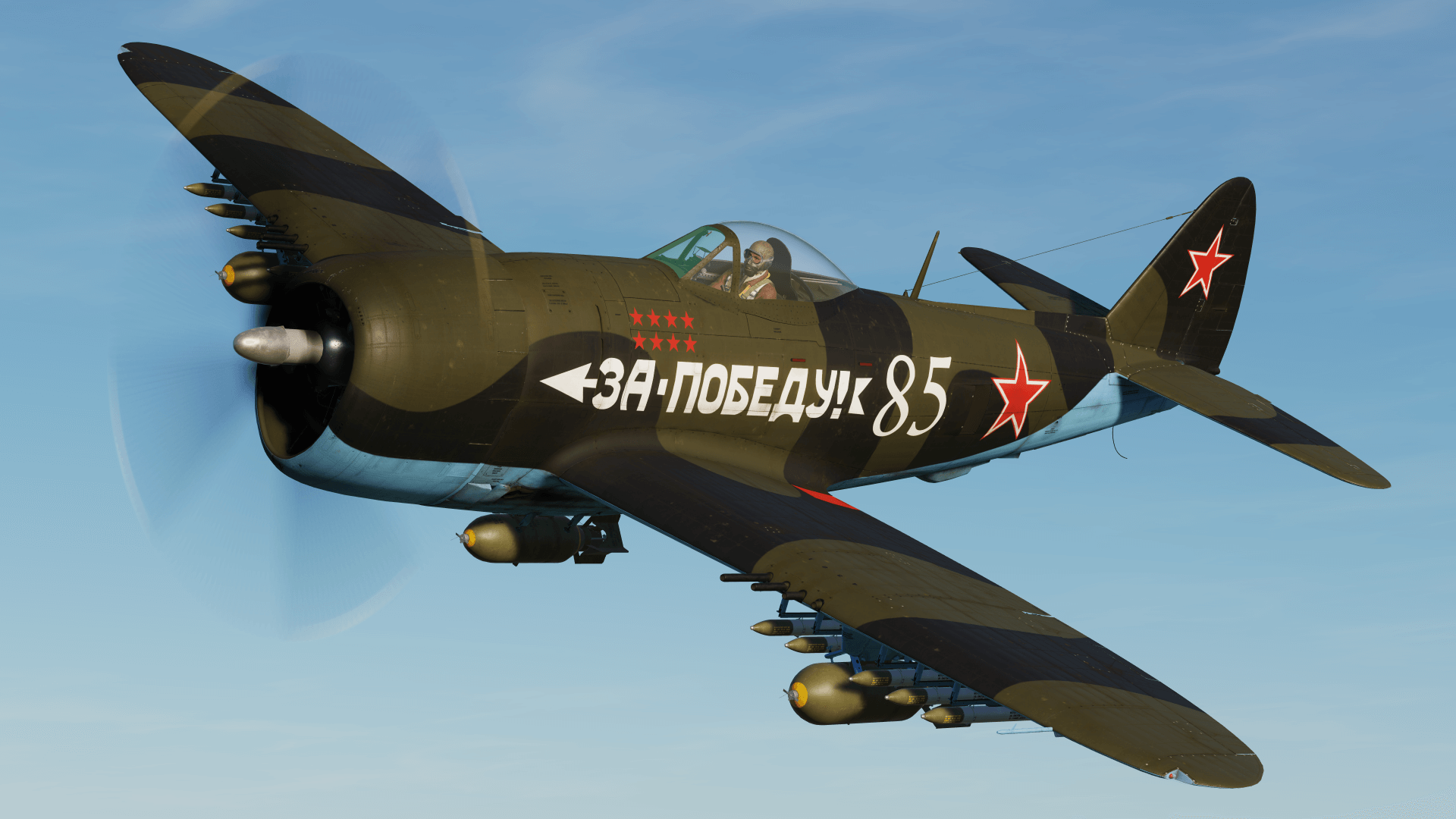 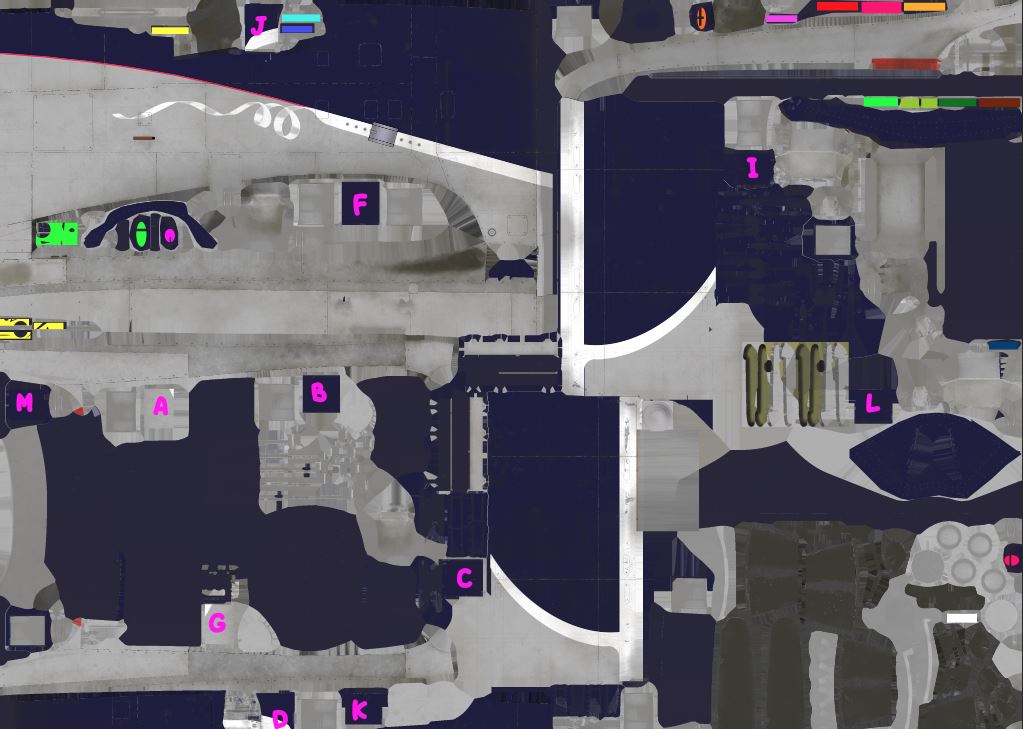 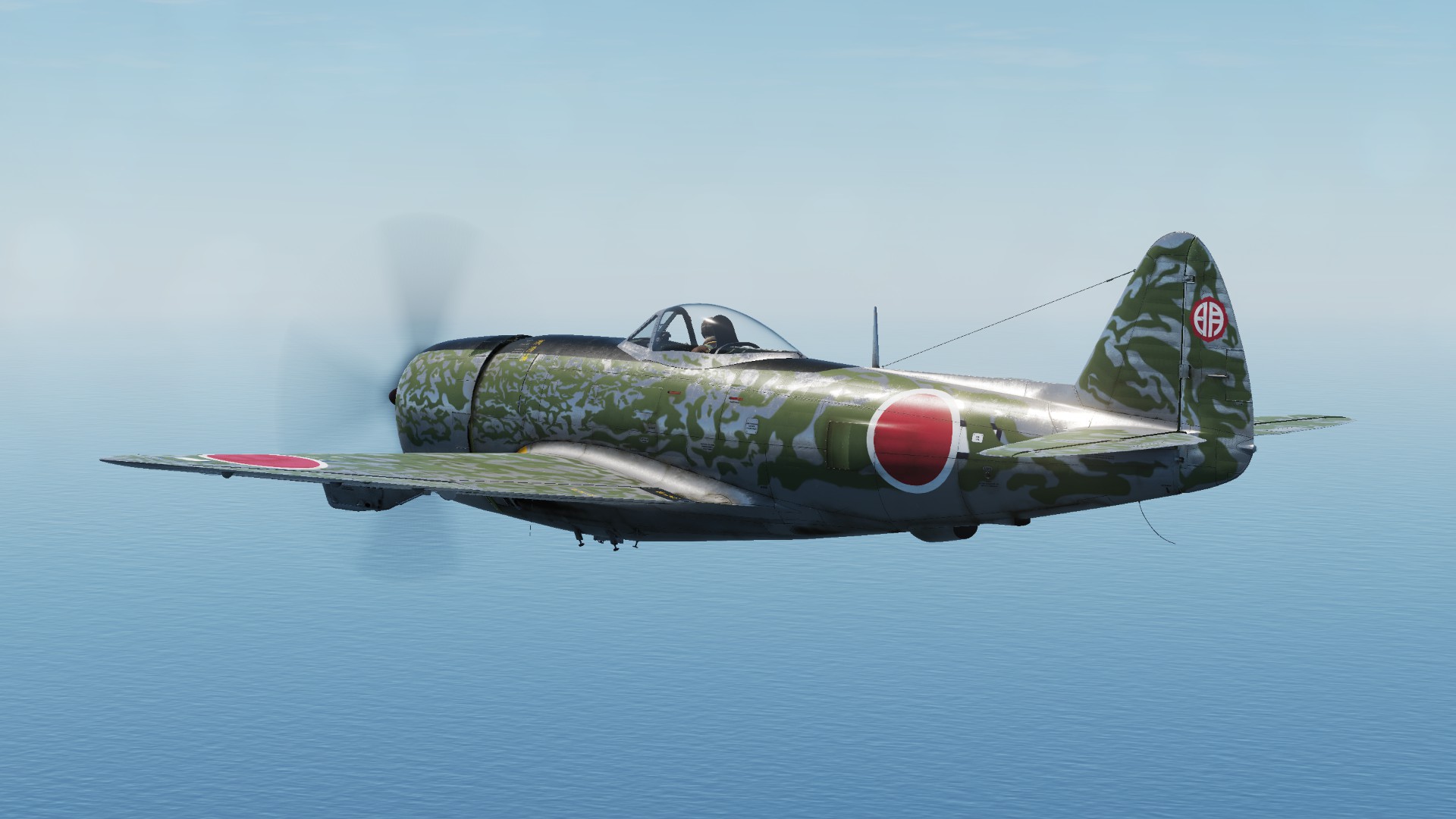 Type - Skin
Auteur - Sakuraba
This is an fictional Japanese army style skin. If the P-47 was captured by the Japanese Army, it should look like this. Thanks @Giskvoosk for assistance in optimizing the template as well as in scripting.
Tags: P-47, JAPAN
Télécharger Détails
DCS: World
P-47D Thunderbolt 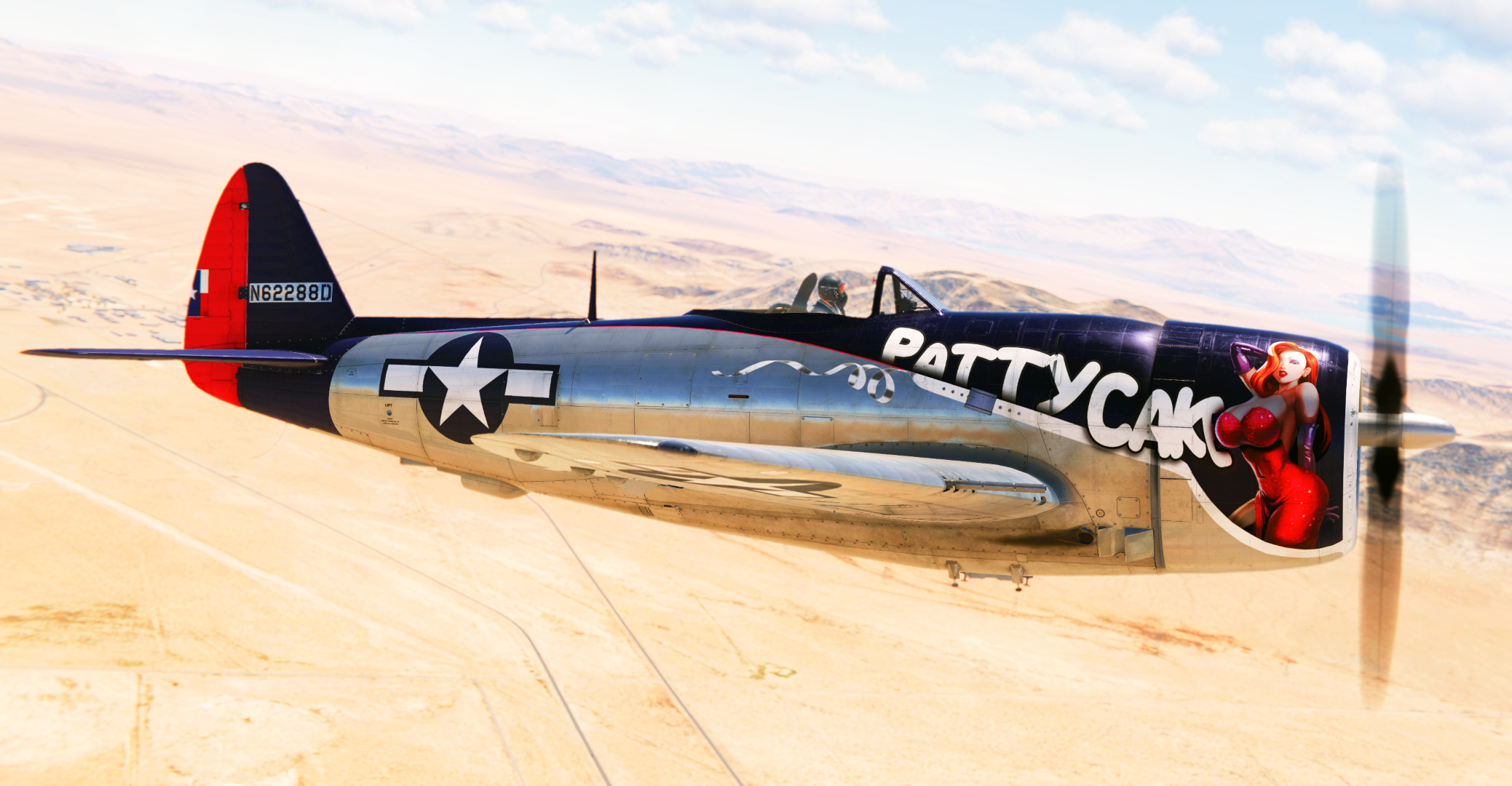