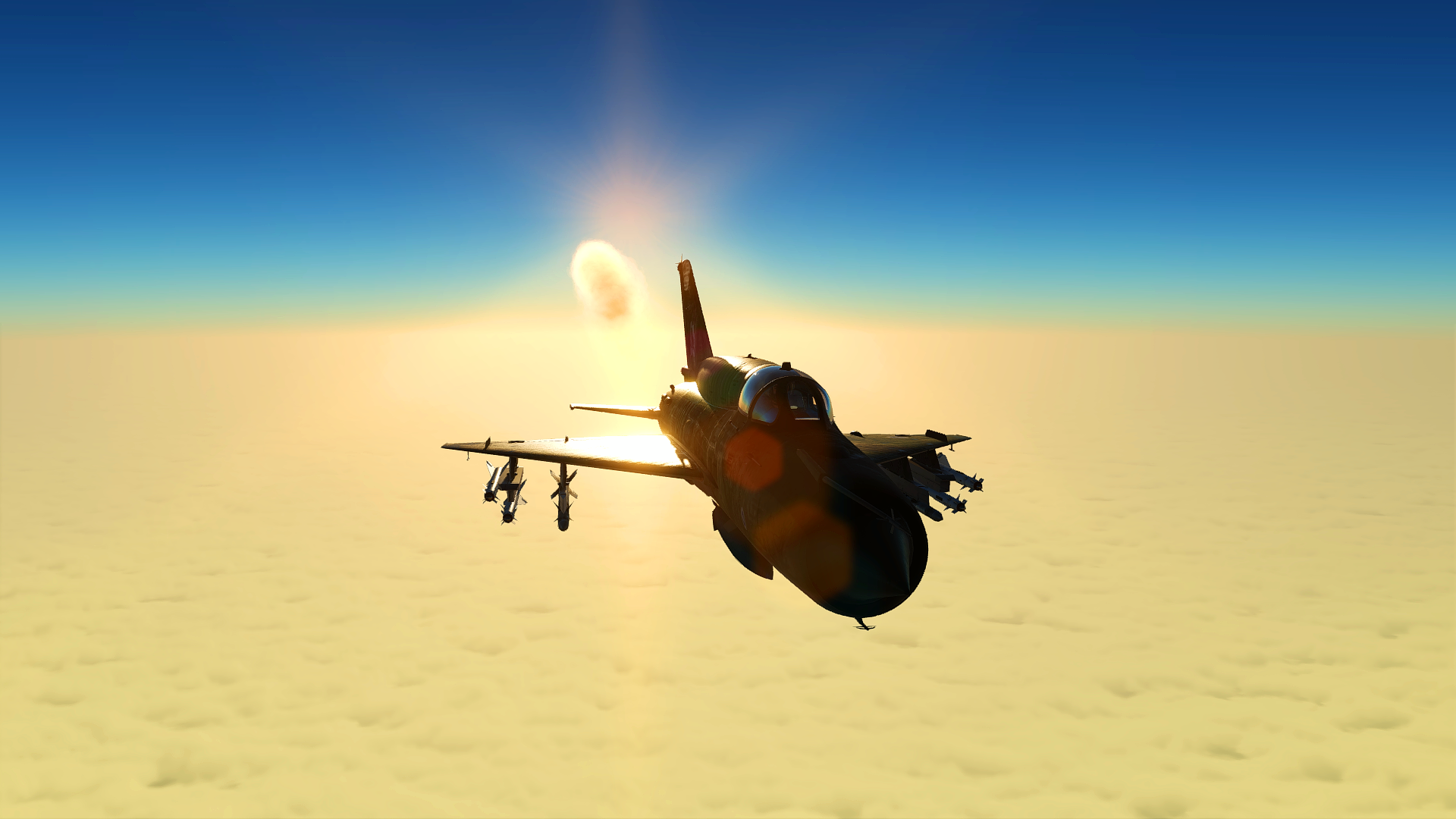 **NOTE** If you want to play the mission with an aircraft mod, such as the A-4 or the MB339, simply edit the mission and place your aircraft at the Kutaisi airfield with the other playable planes.

**DO NOT SKIP, IMPORTANT INFORMATION BELOW**


1973- An accident at a nuclear powerplant in Georgia has escalated tensions around the region. The USSR government has blamed the Georgian people for the accident, causing a rift between ethnic Georgians and the USSR. In a dramatic decision, with the backing of the United States, Georgia has seceded from the Soviet Union. The Soviets, undeterred, have launched a two prong assault against the cities of Gudauta and Tskhinvali. Many of the nordic and baltic states, including the Polish navy, have taken up an armed presence in the region to support the Georgians. Black market funding and armament from the CIA has made these operations possible. Your task is to hold off the Soviets for as long as possible until the US can reinforce the region.

This mission is based off of MOOSE scripting, and is both endless and dynamic.

Here is how it works:

Each side has recon aircraft that detect enemy units. When an enemy unit is detected, units are spawned dynamically to attack it. To keep from being overwhelmed, ensure you take out as many recon aircraft as possible. There are also enemy fleets out in the Ocean, as well as two friendly fleets. Take out enemy ships to keep them from bombarding the shore.

You have an EWR network at your disposal that fulfills the function of an AWACS. Use them to perform GCI missions.

Make sure you protect the EWR network! Once they are destroyed, they are gone forever.

CTLD is enabled in this mission. You can transport troops, SAM sites, and vehicles to the front from the FARPs near the besieged cities.

There is a roadbase on the outskirts of Sukhumi. Use it if you do not wish to rearm all the way at the airbase.