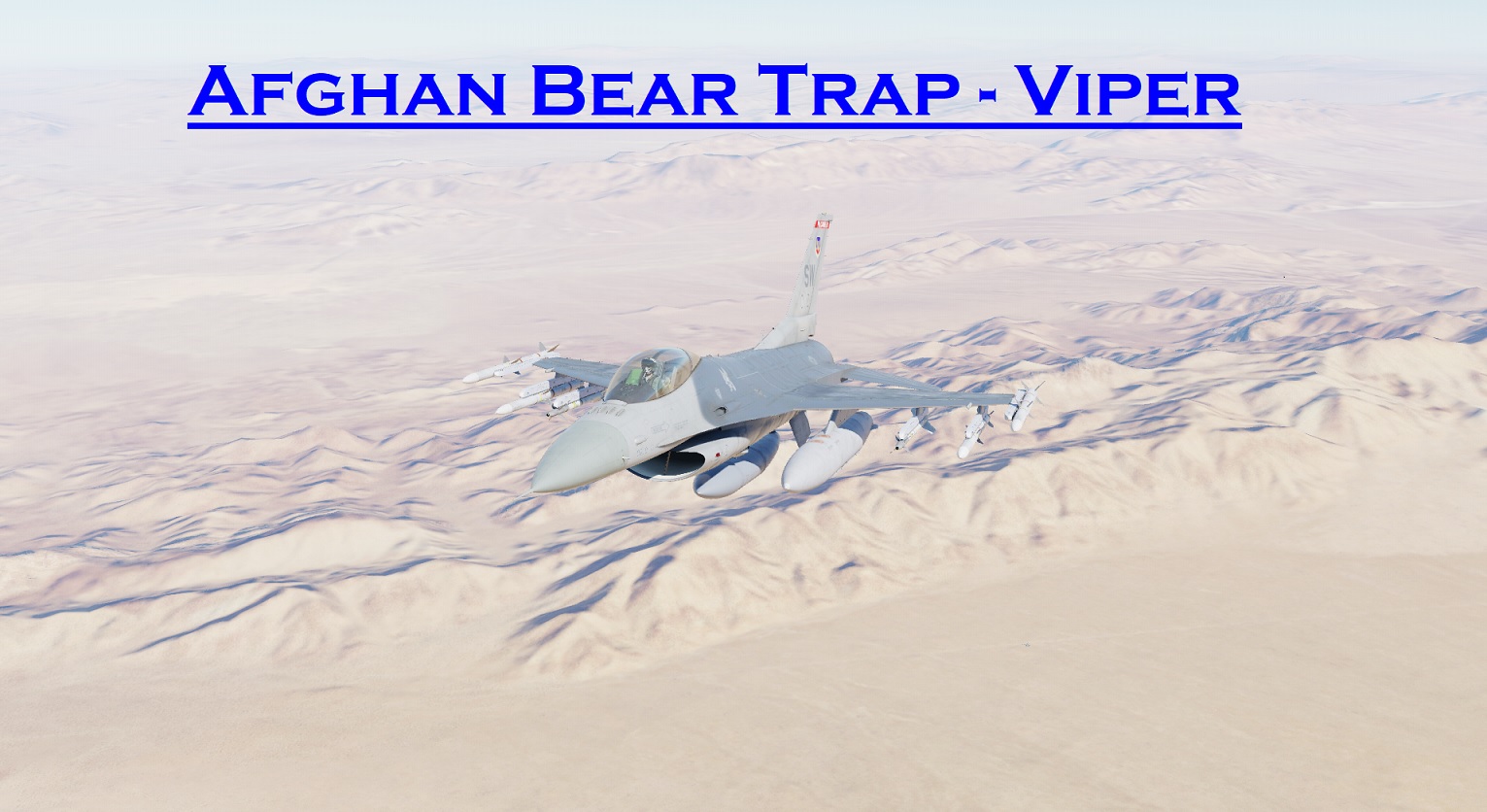 If you have questions or if you want to find more campaigns look here "https://forums.eagle.ru/topic/162712-dce-campaigns/"
Tags: F-16C, Falcon, Viper, Dynamic Campaign, SP, NTTR
FOLLOW US