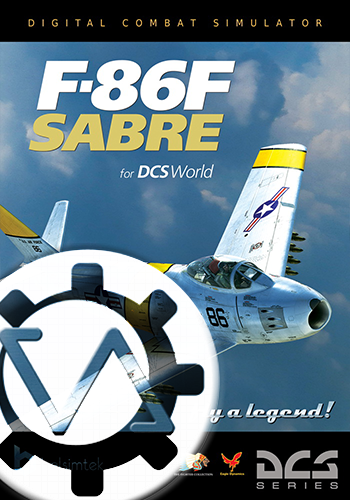 Type - Profils
Auteur - asherao
It's mid-1950. An awkward time in aviation. Flying with the heroes of WW2, yet battling a foe most known by its color. When you are in MiG Alley, don't bring a knife to a gunfight, bring VoiceAttack! Arm your weapons, talk to crew chief, tune the radios, and more! New pilots welcome! There is a pretty good(tm) readmee included in the profile. Get out there and get those Reds!

This Profile contains every single DCS F-86F Sabre action Eagle Dynamics has to offer as a Voice Attack Command. With just less than 900 unique commands, the sky is the limit. Use as many or as little as you like. An in-depth READMEE is included.
~Bailey
21APR2020
DCS Version: 2.5.6.47224