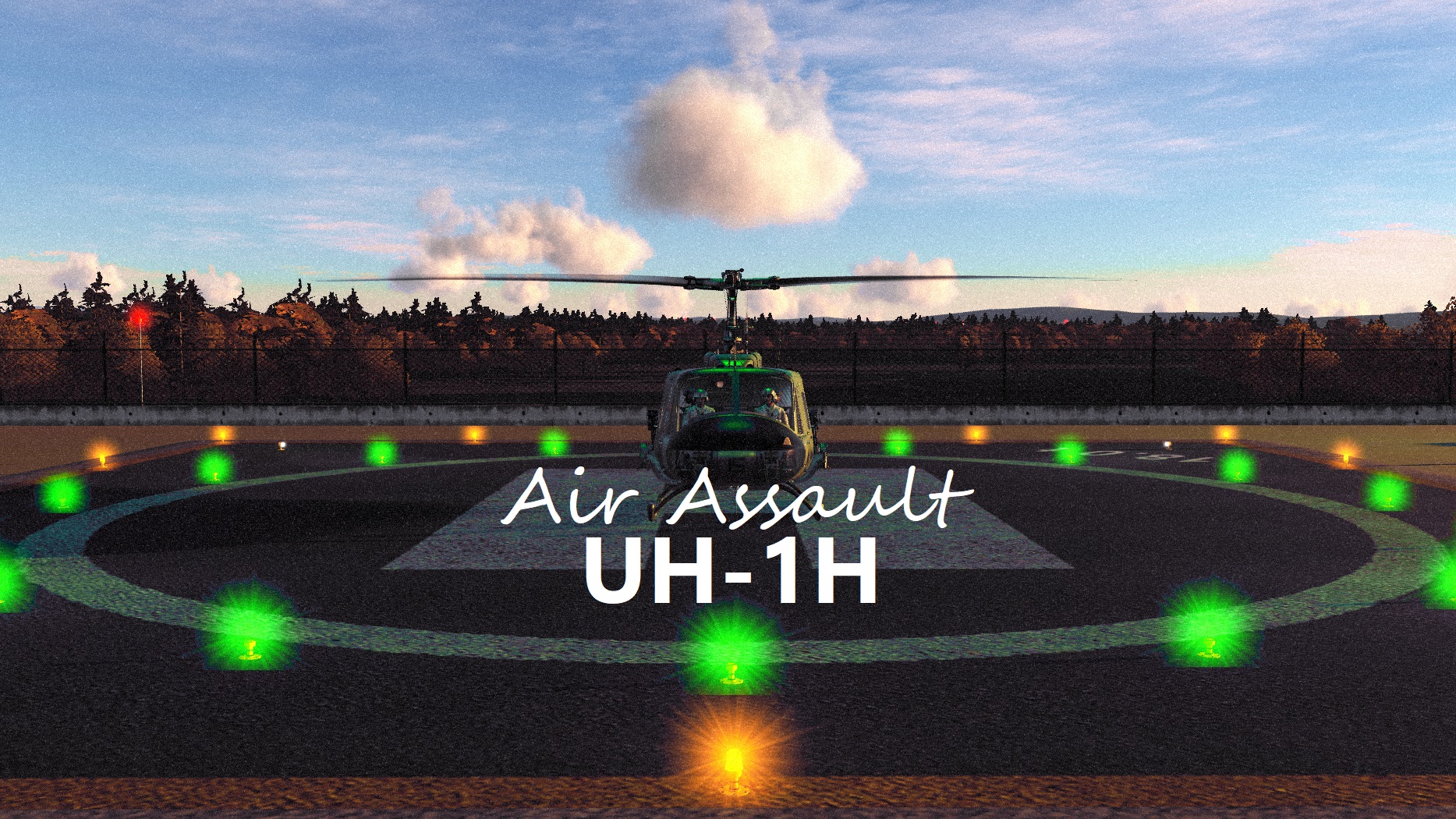 Type - Mission solo
Auteur - DefineHuman
Update: Broken for the foreseeable future. I'd like to attempt to fix or recreate it, but I'm not sure how and I don't have the time to do it from scratch currently. If you'd like to get it done, go for it. Requires joe_rowe's Civilian Objects and SUNSTAG's NATO Personnel and Items mods. Sequel to the previous UH-1H Convoy Attack mission. A small scale air assault operation centered around a combat insertion and CAS.

Our successful convoy intercept has not only enabled us to push the enemy back to Chernomorskaya, but caught command's attention. To capitalize on the success, we've been tasked with taking Chernomor, which along with Imeretinskaya has become a separatist fortress. They've congealed all their forces into those two towns in hopes of repelling any more advances east.

We'll have a convoy consisting of two elements, Baby Bear 1 and Baby Bear 2. They'll cross the western bridge with air support from Colt, and establish a position in the center of town for an LZ. They'll have overwatch from our AH-1 Cobra flight once the LZ is cleared. Baby Bear 1 will provide landing clearance for Colt and Pontiac to ins ert our ODA raiders, and then the lead element will push east towards the road to Imeretin to defend against any counterattacks.

Once the town's taken, Colt will exfil our recon fireteam from the south back to the FARP, and the lead convoy element will establish a position east. Everyone else will dig in.

Our wakeup time is 1845 local. Expect to be in Chernomor no later than 1900. That means NVGs se t before you leave Saratovskaya.


Please let me know if you find any bugs or issues.