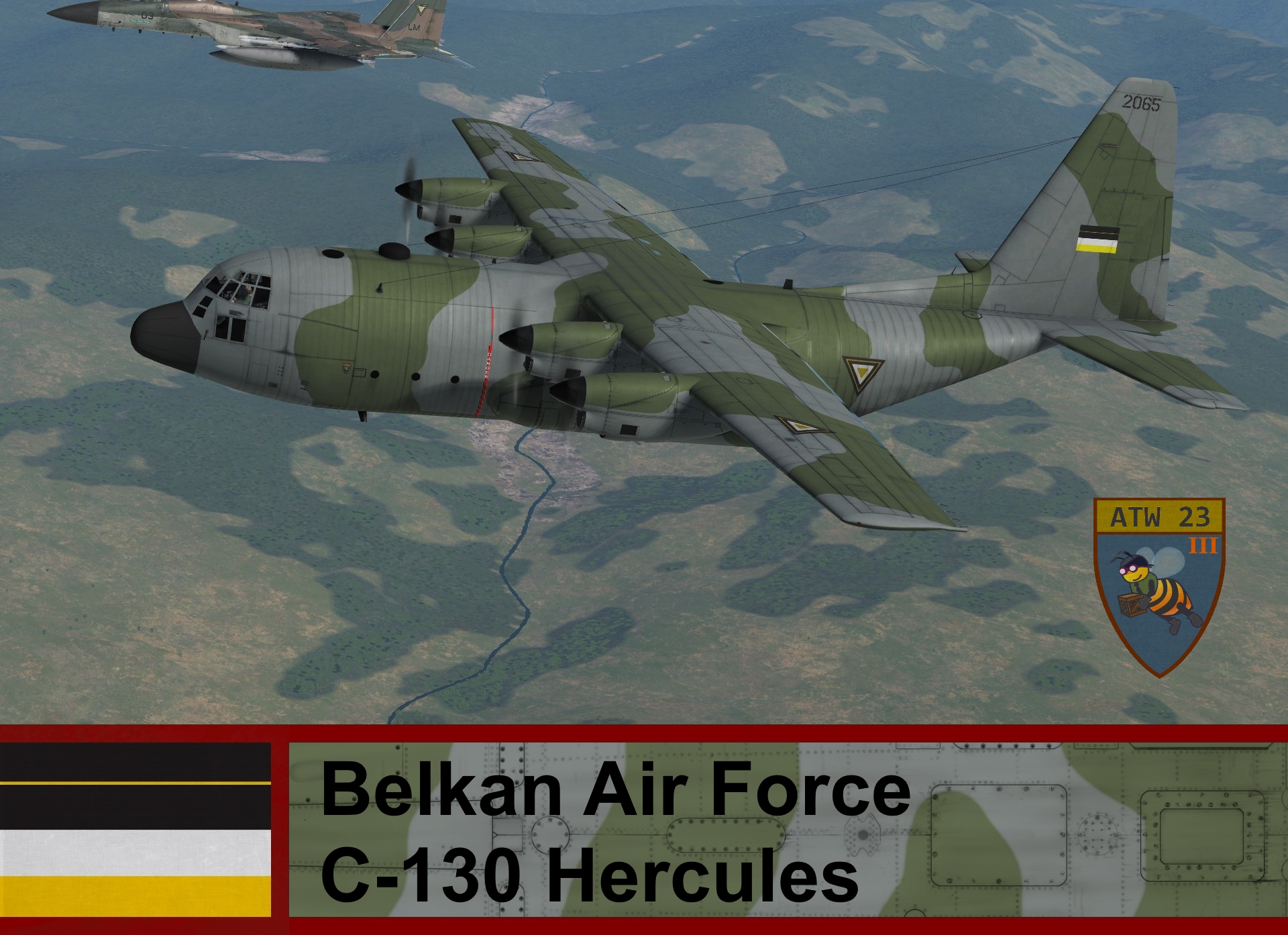 Due to his experience as a former airline pilot he was trained to fly transport aircraft after enlisting , eventually going on to serve as a pilot in the 32nd ATW.
On 06.01.95 during Operation Cannibal his aircraft was shot down over Hoffnung by Ustio fighters while attempting to flee the combat area resulting in deaths of him and his entire crew. After the war his body was laid to rest in his home town.