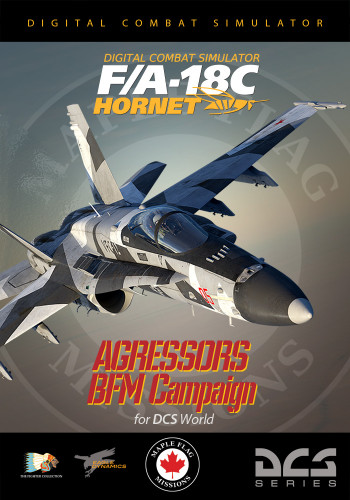 The F/A-18C Aggressors BFM campaign puts you in the cockpit of an FA-18C Hornet, as a new Aggressor pilot with VFC-12 the "Fighting Omars" on loan to the 65th Aggressor Squadron at Nellis Air Force Base. Based on real world procedures you will fly as Red Air against Blue Air Forces. Upon arrival you will fly a familiarization flight around the Nevada Test and Training Range (NTTR). Then you will face a series of challenging Basic Fighter Maneuver (BFM) missions against similar and dis-similar aircraft. 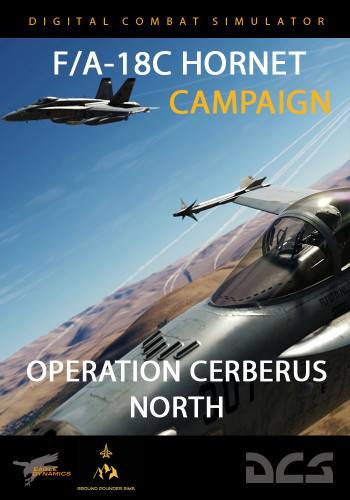 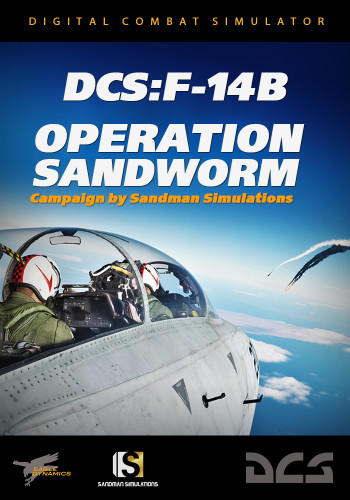