Dora and The Channel 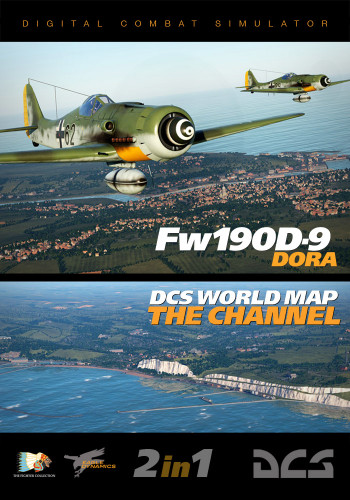 The development of advanced allied fighters resulted in the Fw 190 D–9 variant which first saw service in September 1944. This variant had a larger nose that housed a more powerful Junkers Jumo engine that produced 2,100 hp with the MW-50 boost system. The D-9 was designed for high altitude aerial combat and is a worthy adversary to the P-51D Mustang. 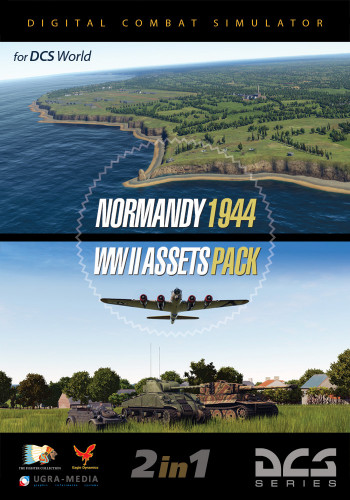 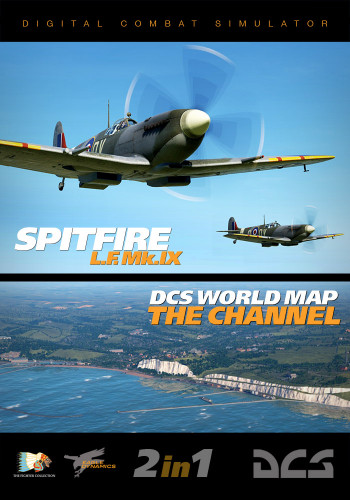 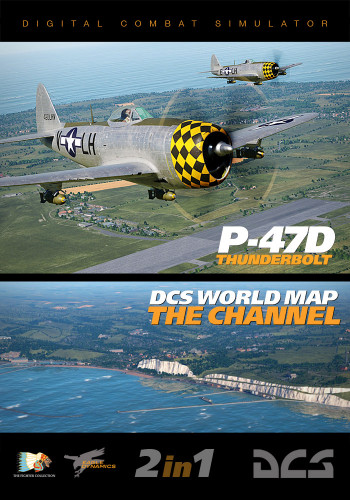 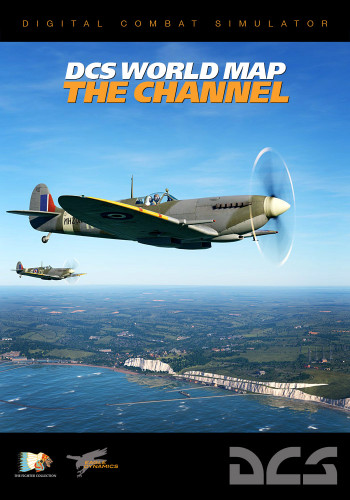 Britain stood alone in Europe. It was their "darkest hour" and were it not for the determination and fighting spirit of Churchill, the RAF and the whole nation, the Battle of Britain would have been lost and the fate of “all Christian Civilisation” would have been compromised. 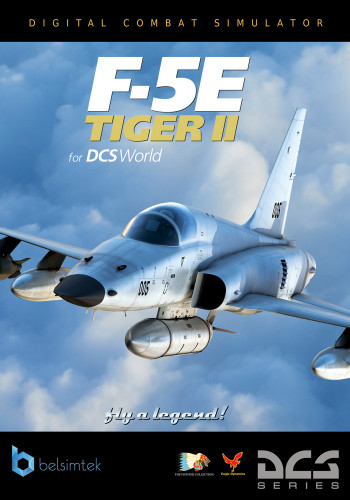