The South Atlantic Map was developed whilst proactively listening to DCS customers' wishes regarding the scale and requirements of a modern-day theatre of operations. This has resulted in a map that is comprised of land-class textures drawn from aerial and satellite photography. 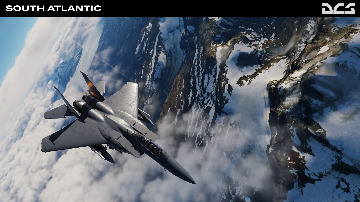 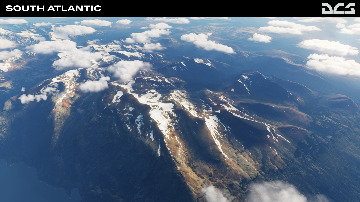 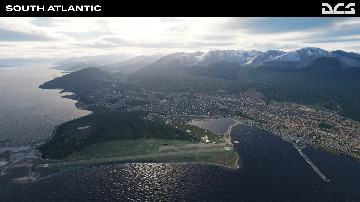 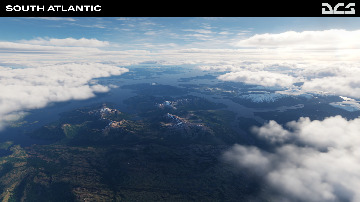 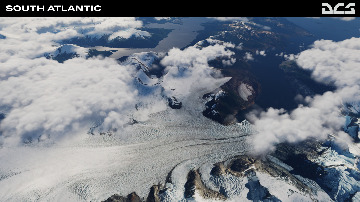 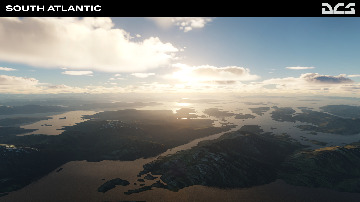 During the Early Access period, the South Atlantic Map will be further improved with:

As a bonus we will be including a generous asset pack in the near future. Coming very soon with the map are the following assets, but not limited to:

The Assets pack will be expanded as and when each unit has been completed.