The DCS: P-47D is a long-awaited addition to DCS World War II, and it provides varied and exceptional game play over our World War II battlefields. 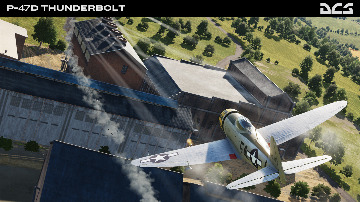 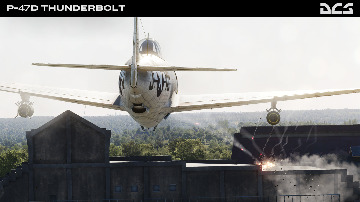 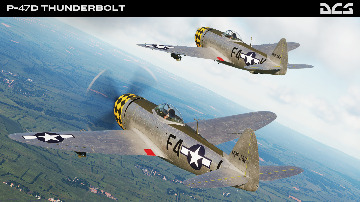 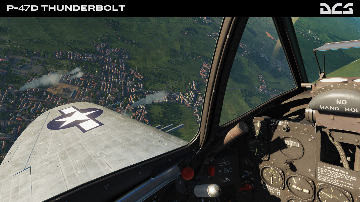 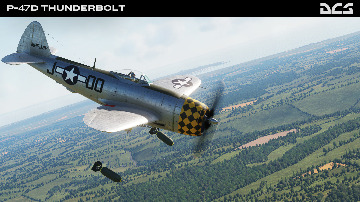 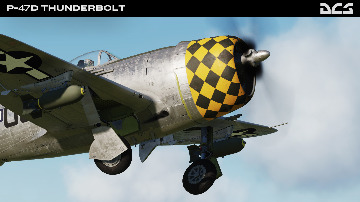 Key features of our P-47D Thunderbolt:

Munitions include the following: