Created by the same team behind the Spitfire LF Mk.IX: Epsom Campaign, the Charnwood Campaign is a historically-based campaign for the P-51D Mustang over Normandy in July 1944. The Charnwood campaign reproduces P-51D missions flown in support of the allied breakout of Normandy and the eventual capture of Caen. Given the Mustang’s combination of air-to-air and air-to-ground capabilities (bombs and rockets), this campaign offers a wealth of mission types and challenges. Each mission is based on a real missions, down to the weather, mission times, squadrons, mission tasks, and allied and axis locations. 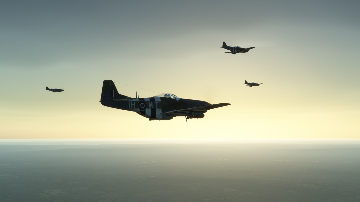 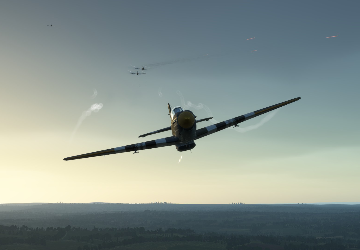 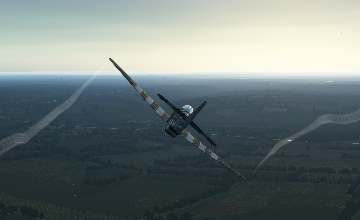 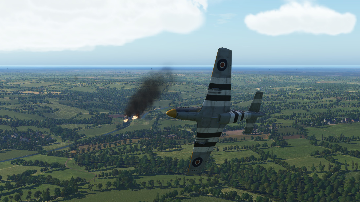 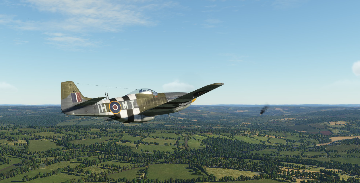 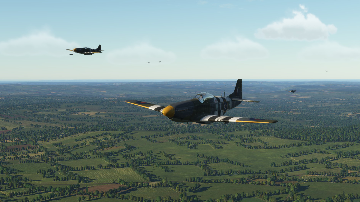