'Zemke's Wolfpack', the 56th Fighter Group was one of the most famous fighting units of the USAAF in World War II. Flying the P-47 Thunderbolt throughout their time stationed in England, the Group had more ace pilots and destroyed more enemy aircraft in air combat than any other. A large archive of detailed combat reports written by the pilots is available online, and Reflected Simulations endeavoured to recreate these events in DCS World exactly the way they happened. Strap in to your ’Jug’ and relive some of the most epic air battles of the ETO in the Spring of 1944. 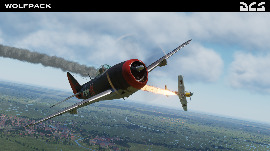 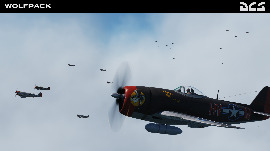 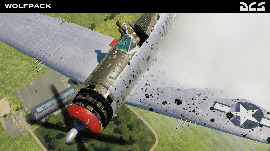 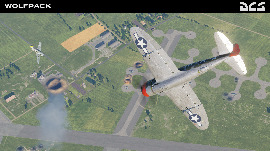 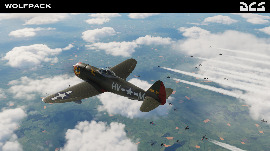 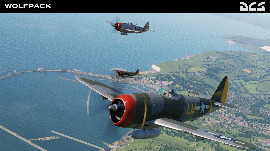