The Memory of the Hero campaign follows the story of helicopter pilot Sergey Pavlovich Borisov. Being an honored sniper and research helicopter pilot and a hero of the Soviet Union and Russia, this campaign explores his experiences in the Mi-8MTV2 and the Ka-50 Black Shark. The campaign is full of danger and exciting moments as you relive some of his more harrowing experiences! 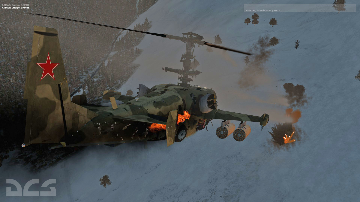 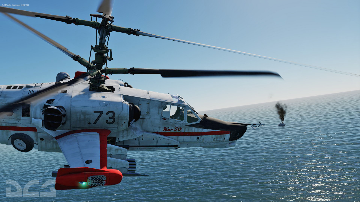 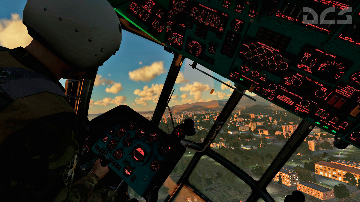 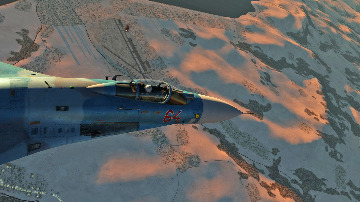 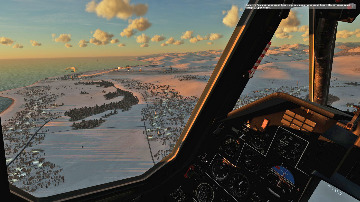 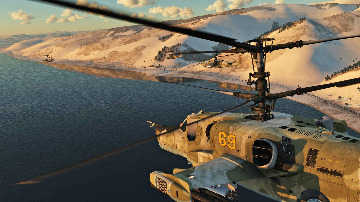 The campaign consists of more than 16 missions that include:

The action is told through a griping story narrative with an original soundtrack by The Last Haven.