Baltic Dragon and Nicholas Barnwell, authors of the campaign, tried to make Iron Flag as realistic as possible, given the limitations within DCS and their knowledge. They have leaned on real civilian and USAF pilots, including a few A-10 drivers, other subject matter experts, and many within the DCS community to help them bring you the definitive A-10 training experience. 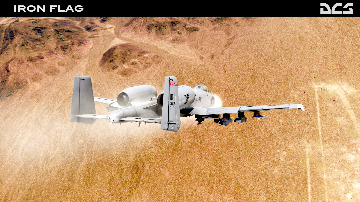 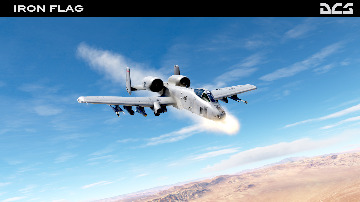 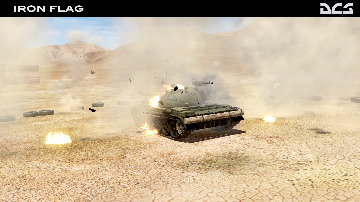 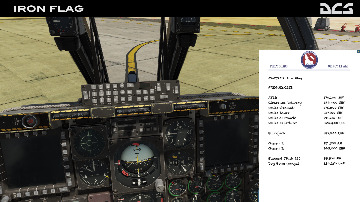 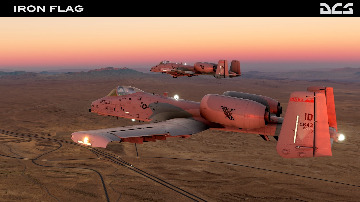 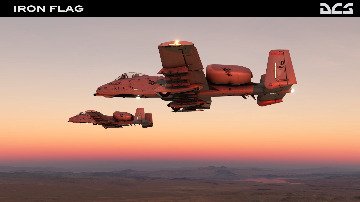 Part 1 of the campaign also introduces you to effective employment of the A-10C and its weapons, with missions focusing on DSMS and CMSP systems, TGP usage/functionality, Air-to-Air application of the gun, and AIM-9M and of course using the GAU-8/A in its intended Air-to-Ground role! The combat employment will be covered in more depth in the second part of the campaign.