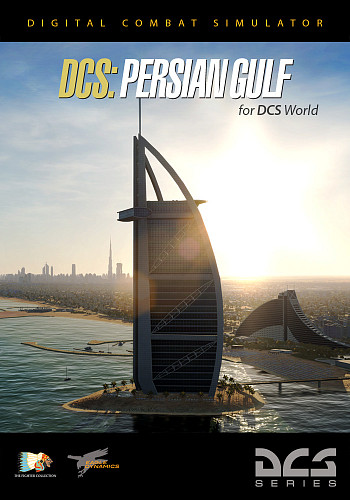 We are excited to announce that the Persian Gulf Map for DCS World is now available for download. This is our first modern-day combat theater outside of the Caucasus map, and it will provide many interesting and engaging historical and hypothetic scenarios. To purchase this new map for DCS World, please visit DCS e-shop

Please note that the Persian Gulf Map early access release is only for DCS World 2.5 Open Beta. Once the map becomes final, it will be available in the DCS World 2.5 Release version.