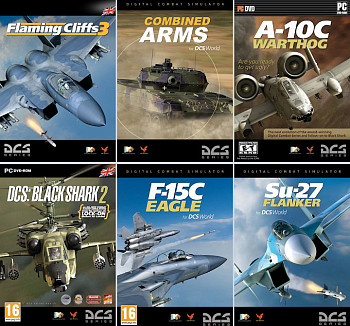 To celebrate Knowledge Day in Russia, we have a 50% off sale on several popular DCS World aircraft modules. This sale starts today 1500 GMT and will last until 4 September at 0900 GMT.

Also to commemorate the Knowledge Day, we are offering several new 60% off Bundle Deals! These bundle deals start today at 1500 GMT and will last until 11 September 2017 at 0900 GMT.

Find these great bundles in the special offers section

Download From in the Campaign section of the DCS e-shop