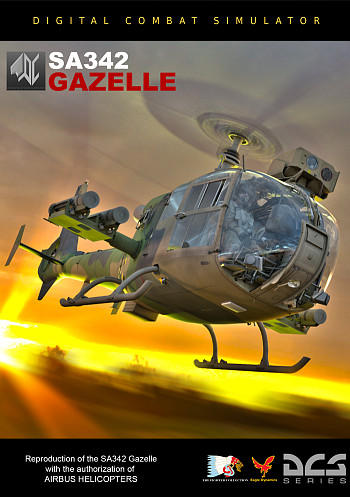 Polychop Simulations in cooperation with The Fighter Collection and Eagle Dynamics, are pleased to announce that DCS: SA342 Gazelle is now available for early access in the DCS e-shop