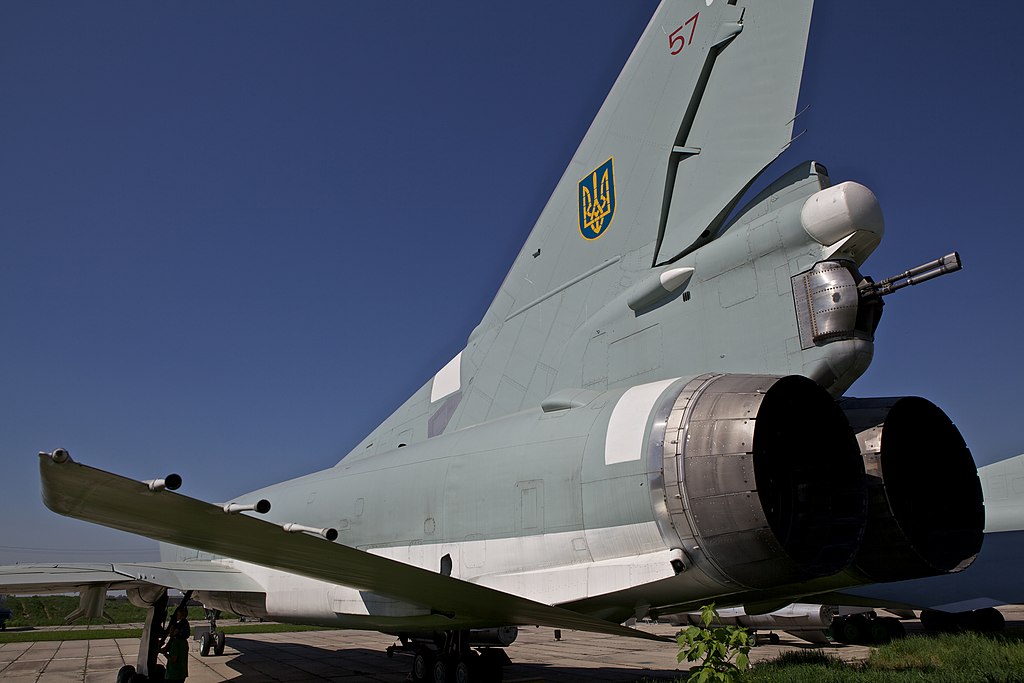 The "nose, body, wheels and numbers textures script" is actually not working in this mod, that's why you need download with the other one.

Maybe someone can help me fix the script in "description.lua" file. 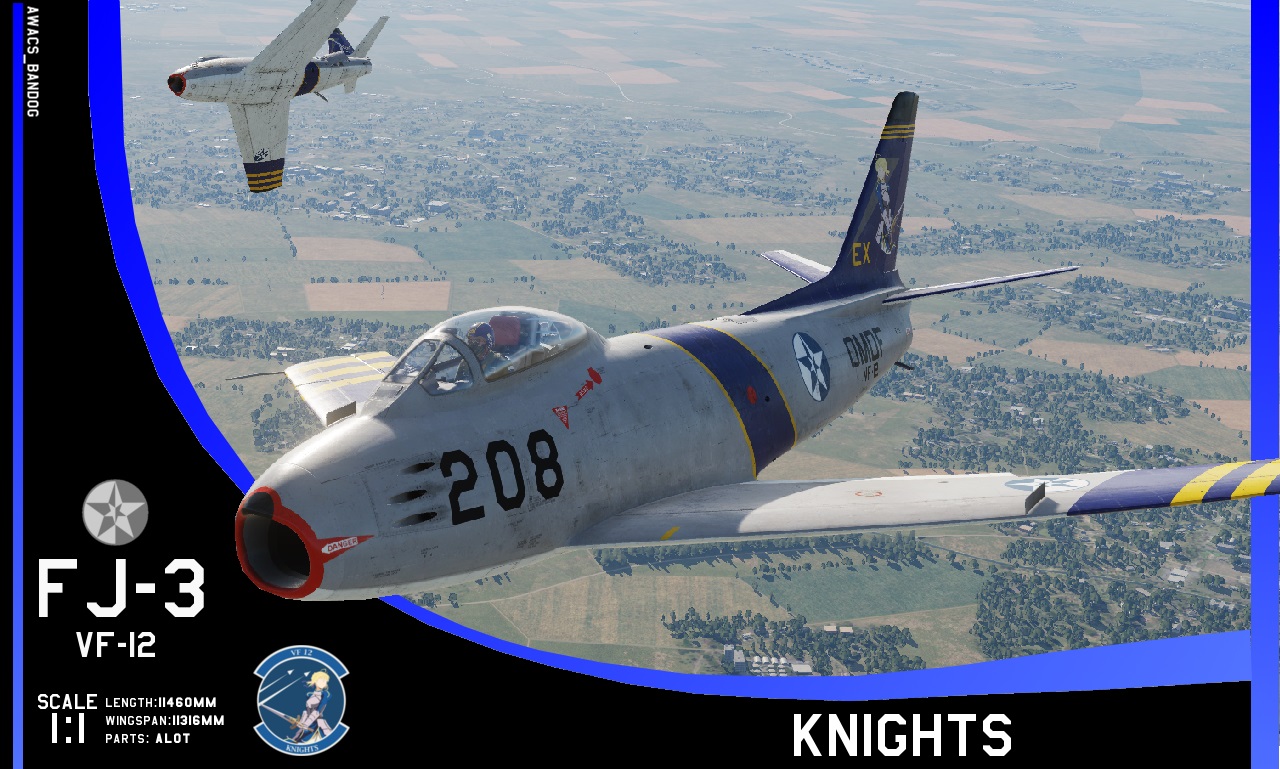 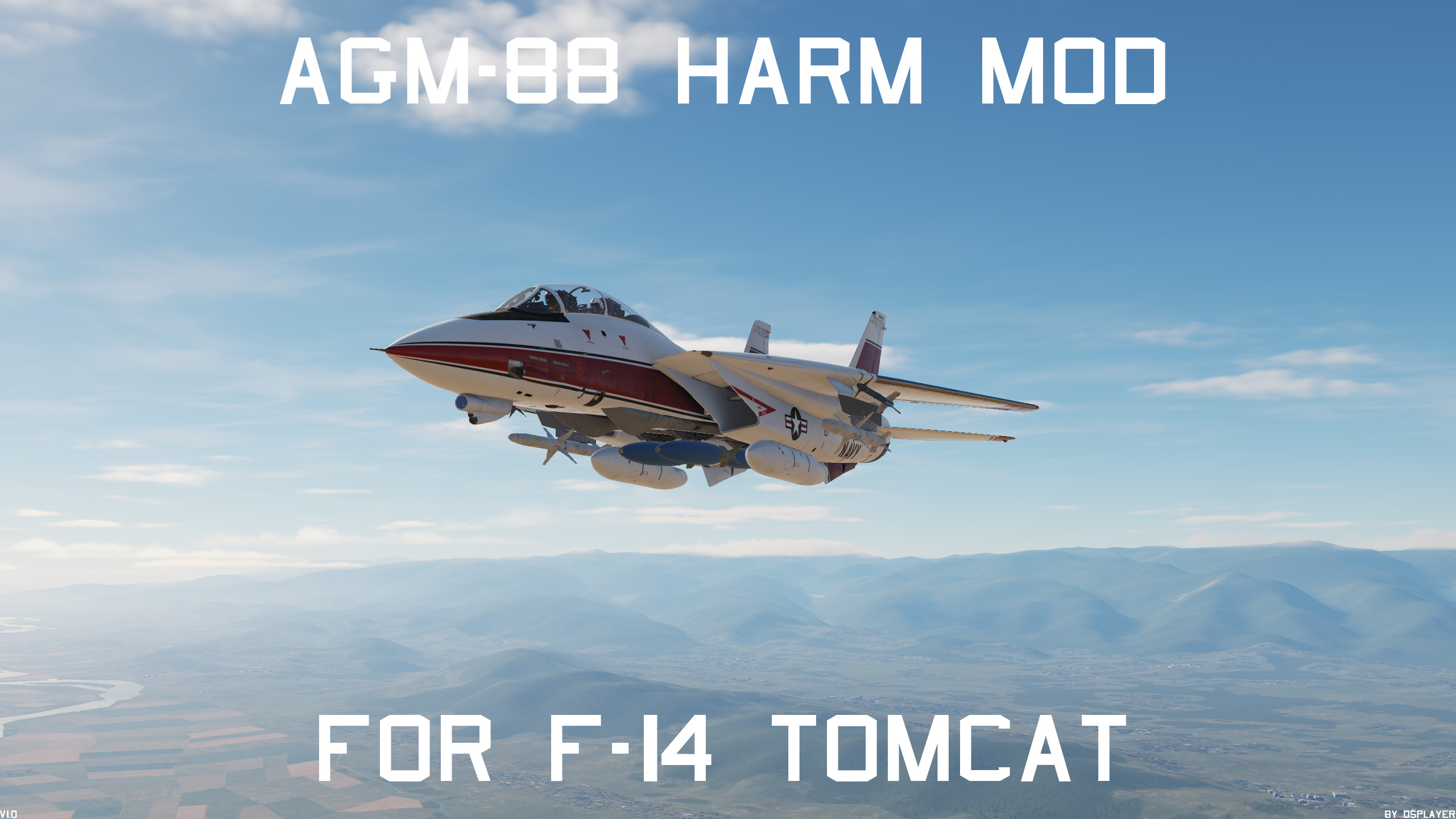 This livery in particular is created based on the official finishing scheme, Euro 1, around the late 80s and includes custom weathering, decals and correct paint for 2 SQN RNZAF's NZ6209.
Tags: A-4, Skyhawk, RNZAF, Kiwi, New Zealand
Download Detail
DCS: World 2.7
Other 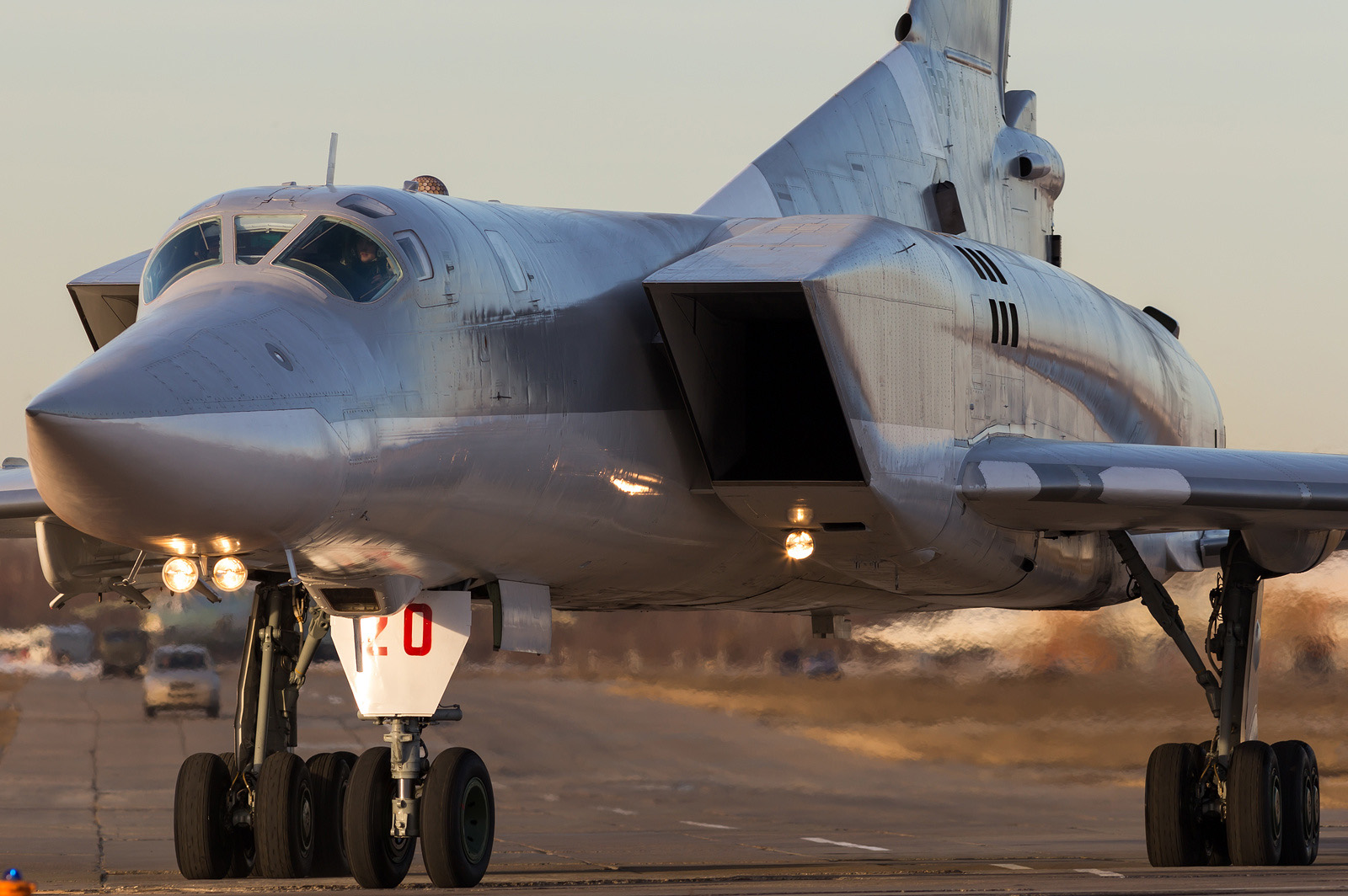 It's JSGME ready.
Or Install it manually to the core game folder( :\DCS World\Bazar\World\textures ) by replace the "Tu-22m3.zip" file. 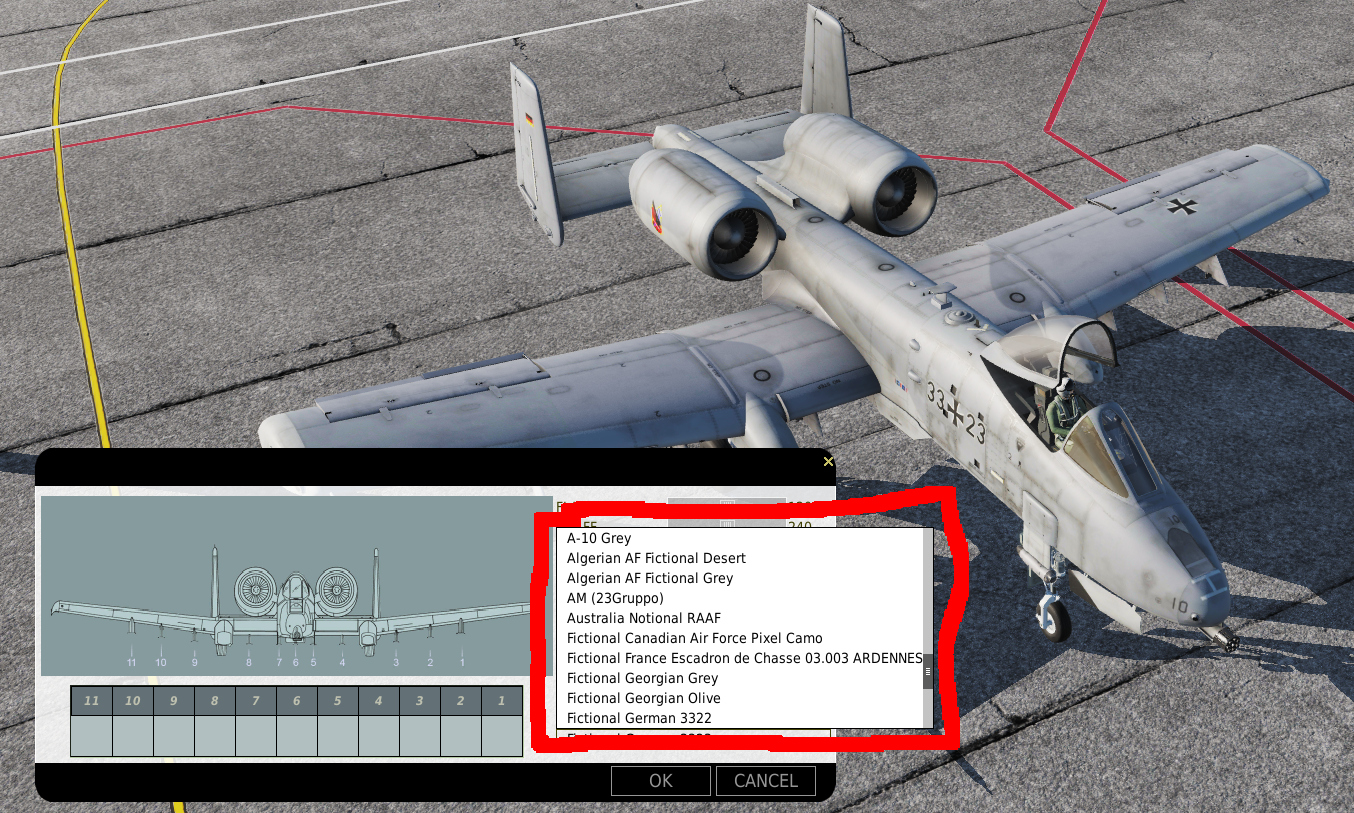 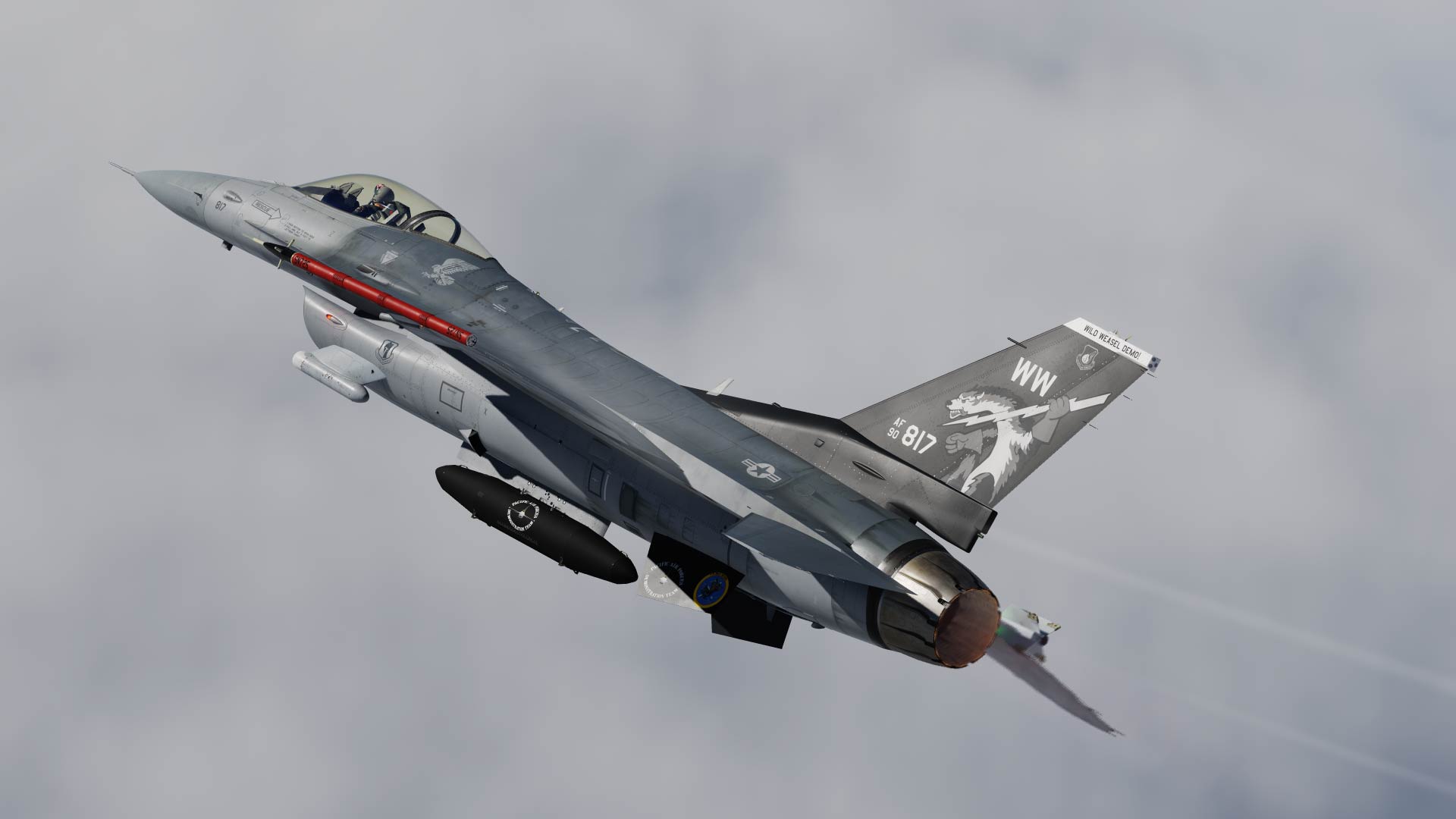 Type - Skin
Author - Gunfighter06
This is a highly accurate representation of 90-0817, sporting the great Wild Weasel tail made for the PACAF demo team. Included are a custom helmet, gloves and patches to represent the team!
An update is coming soon to provide an option for the clean black ventrals, as the jet is currently flying.

!! Due to the filesize being over 300mb you will have to download a .pdf here with a link to the file, sorry for the extra step ;) !! 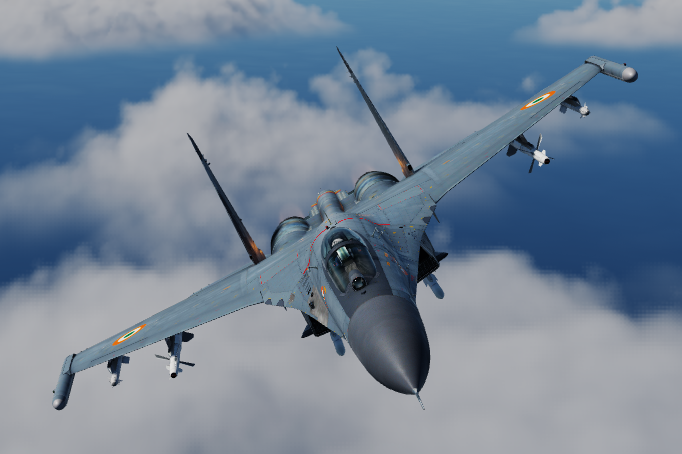