Type - Campaign
Author - Focker 190
You are Saint 1-1 a Ukrainian MI-24p hind pilot tasked with supporting the troops and vehicles on the ground as you go on sorties into Russian held territory. Be aware that there are multiple SAM threats and some intercepting aircraft on the tarmac waiting to receive orders to intercept and shoot you down so when radar picks them up finish the mission and get the hell out of there.
Download Detail
Any version
C-101 Aviojet
more screenshots

Save the Festival of San Pedro's Wandering Lizard

Type - Single mission
Author - DewFiend
Pilgrims following the route that the early saint of San Pedro traced following his wandering lizard through the mountains of southern Chile are guided by burning pyres.  These airshow cones filled with highly flammable teddy bear fluff are ignited the night before the pilgrimage and burn viciously through the following day.  The ground crew responsible for igniting the long burning, highly combustible, cuddly fluff cones has suffered a highly inconvenient mechanical breakdown after lighting only the first few.  You are tasked with igniting the remaining pyres using the hot jet exhaust out of the back of the mighty C-101CC in the early dawn hours and saving the festival.
Tags: South Atlantic map, South Atlantic, C-101, C-101 Aviojet, C-101CC, Falkland Islands
Download Detail
DCS: World 2.7
F/A-18C Hornet 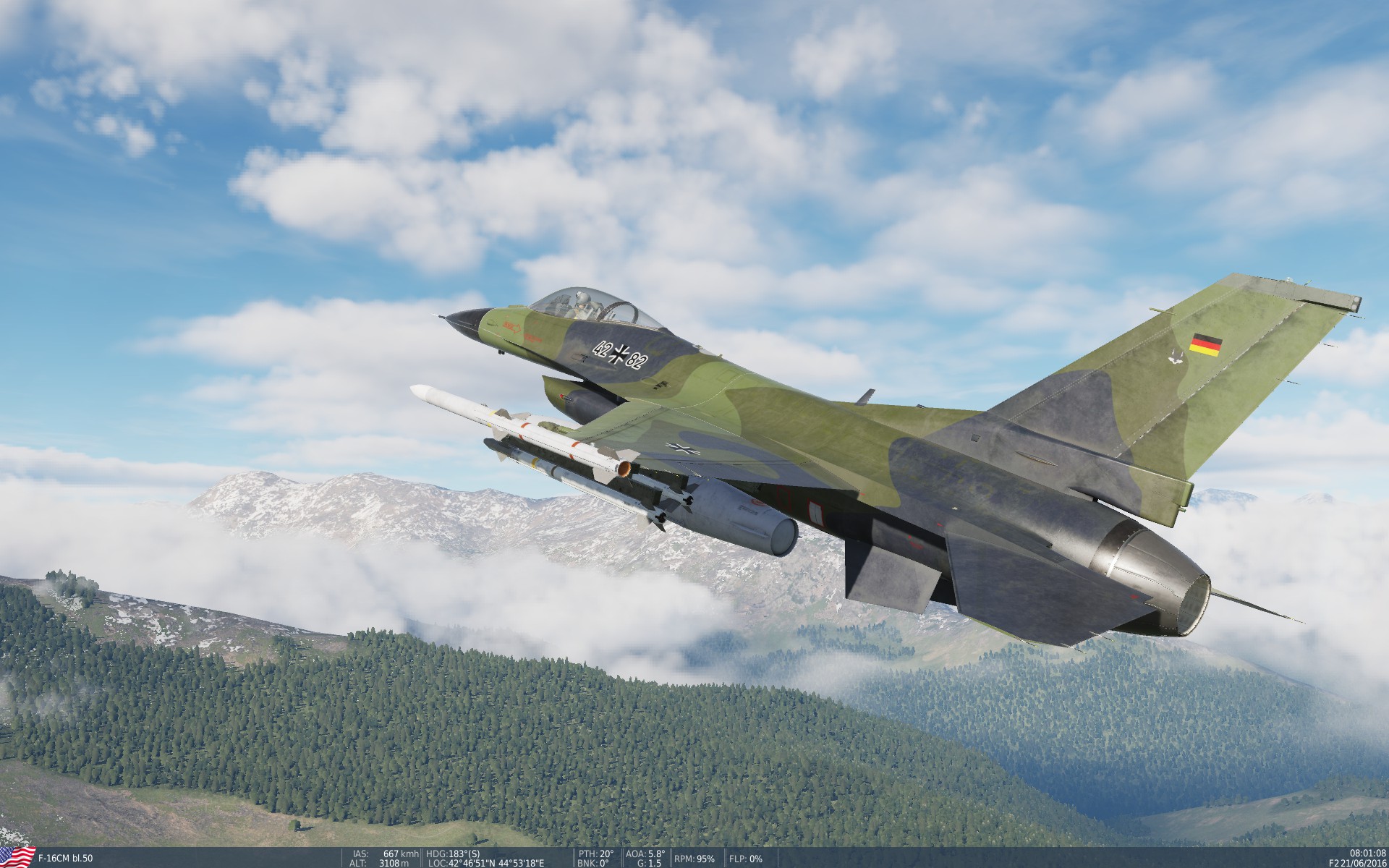 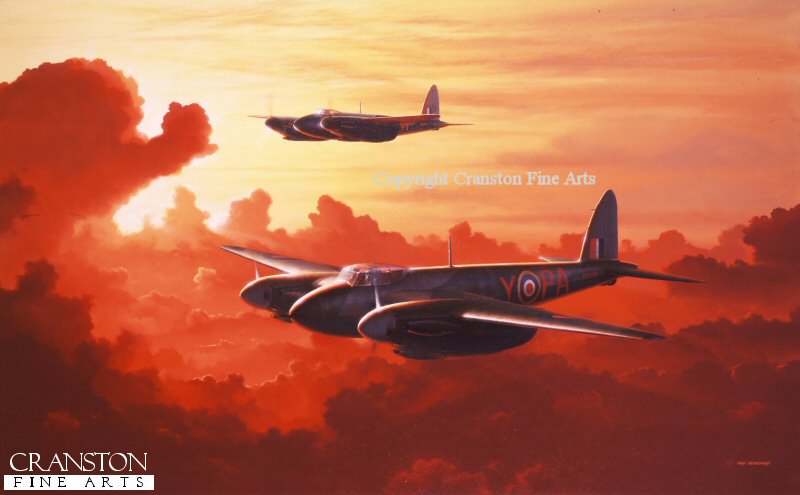 Type - Single mission
Author - tttiger
In the final days of the Tunisia Campaign in May 1943, US and British forces are closing on Bizerte. German army vehicles are streaming north in hopes of evacuation to Sicily. On Malta, 23 Squadron RAF launches a dawn attack on the German vehicle convoys. You are a flight leader.
Tags: Mosquito, ww2 assets pack, Persian Gulf Map
Download Detail
DCS: World 2.7
Other 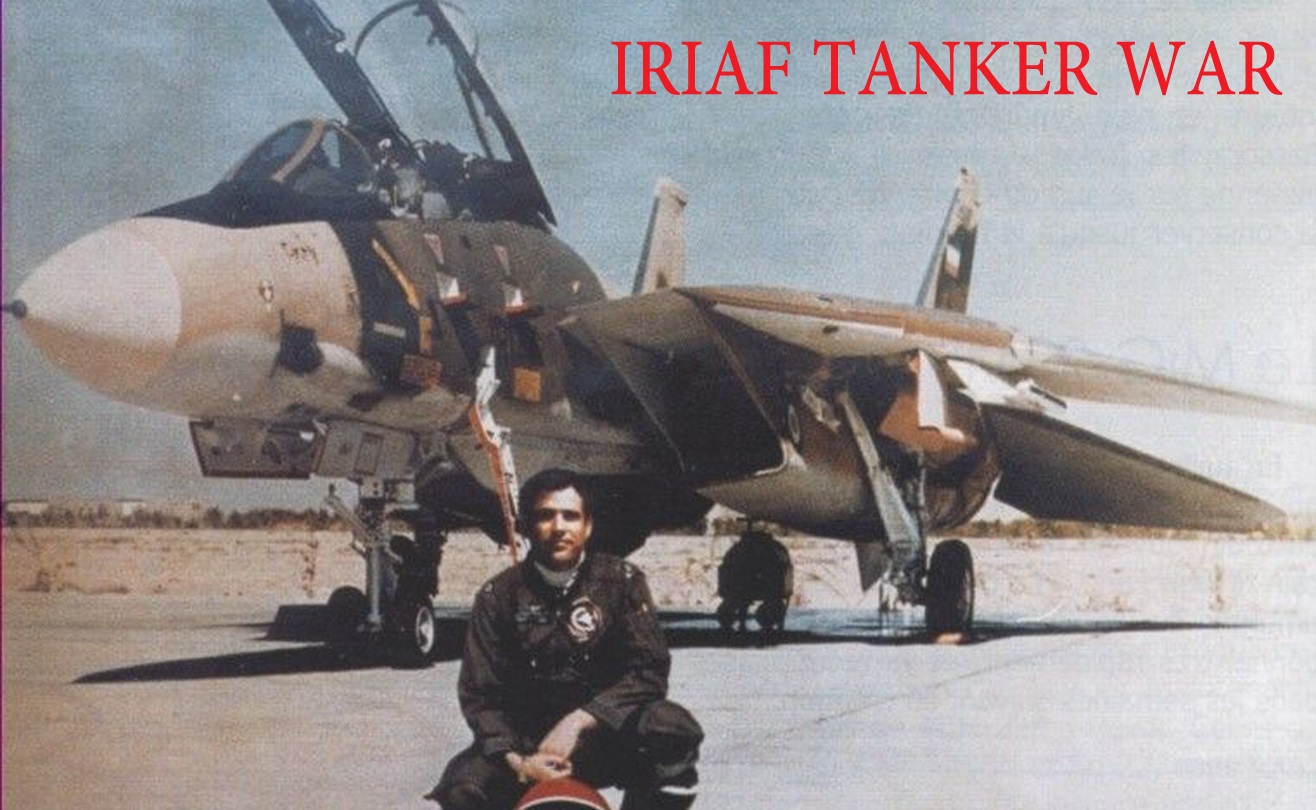 1980 September, hello Jalal Zandy, let me introduce myself, Asim Yougsef, representative of the party and the revolution within the 7th TFS of Shiraz. Congratulations, the party has decided to release you from prison. I see that you have been locked up there since July 1980. I will give you a summary of your case before explaining to you the reason for your conditional release. You became a pilot in the Imperial Air Force in 1974, an F-5E pilot, following your request and your ... intimacy with the imperial regime, you were integrated into of the Tomcat program. You spent two years in the USA or you were surely perverted by American imperialism. Then you returned to Iran in 1979 just in time to witness our great revolution. During this one you saw fit to stay at home with your wife and to hide yourself like a rat in Bandar Abbas. Above all, you took part in the abortive coup d'etat of the air force in July 1980
Tags: Dynamic Campaign, F-14A Tomcat, iriaf, SP, MP
Download Detail
Any version
Other 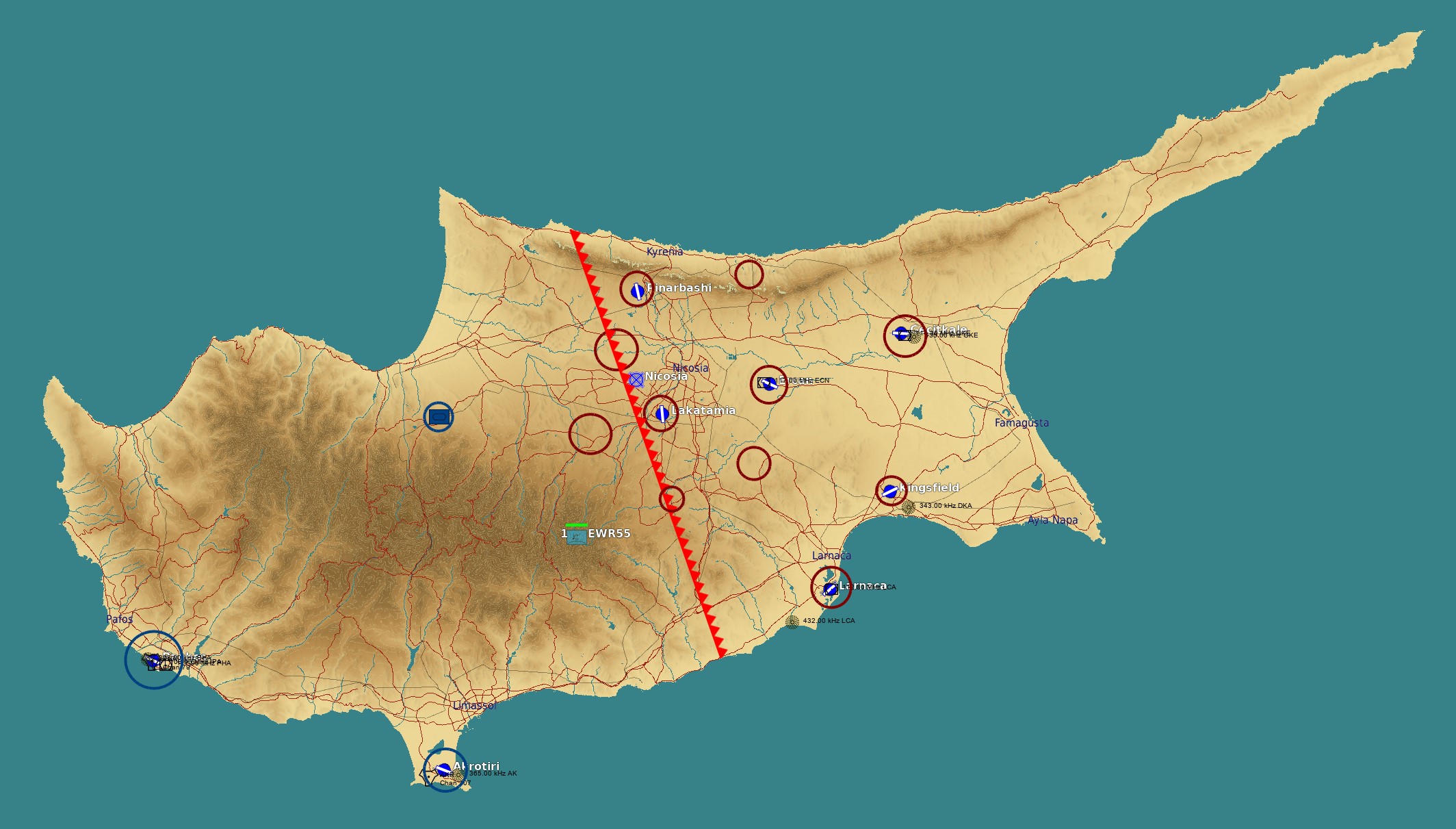 As a group or individual, you decide what objectives are most important to attack and the enemy will retaliate accordingly.
Tags: syria, saaf, zandf, f-1, operation
Download Detail
Any version
Other

- This is a training mission which has

- Red SAMs for SEAD (THEY FIRE BACK)