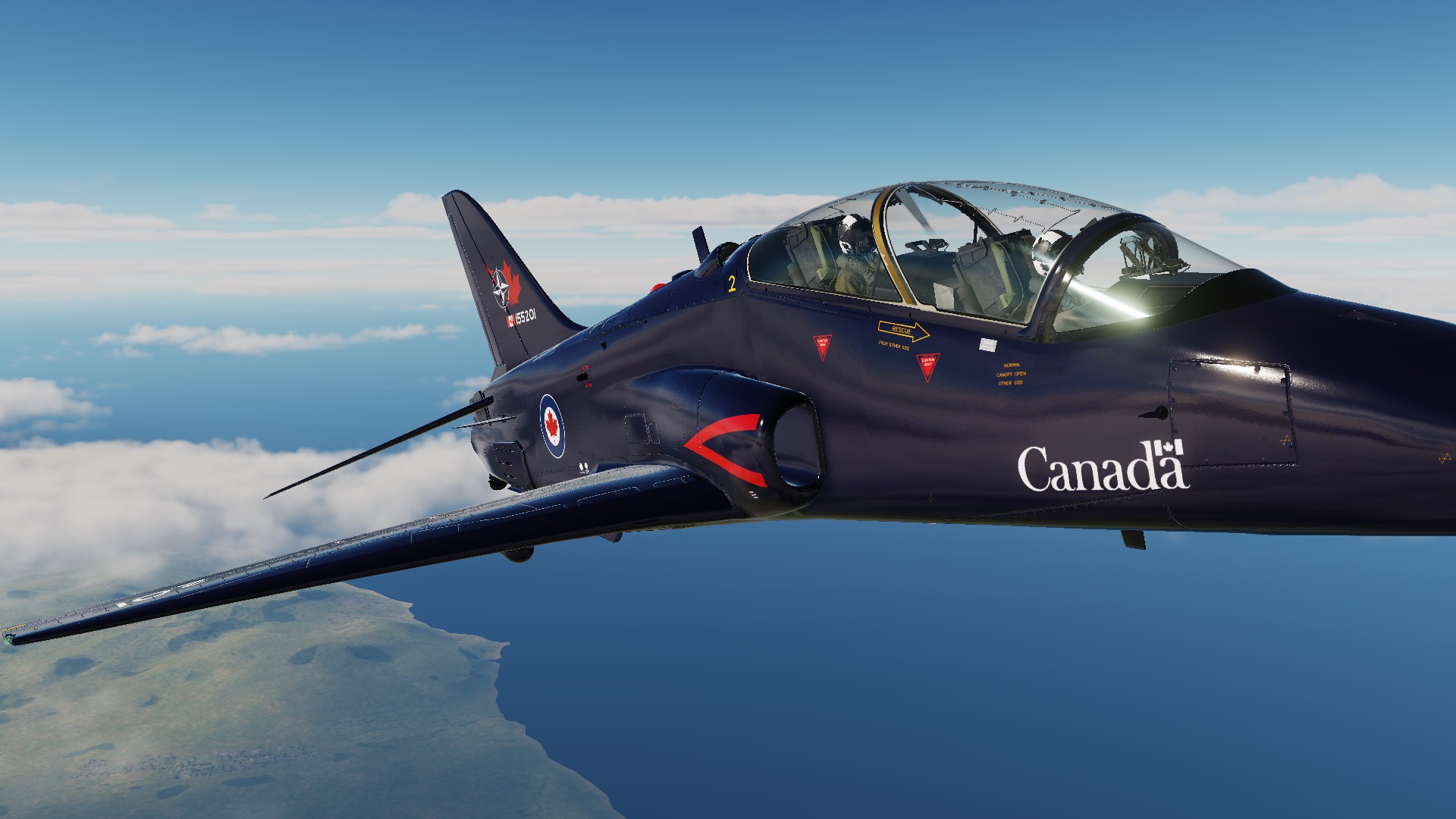 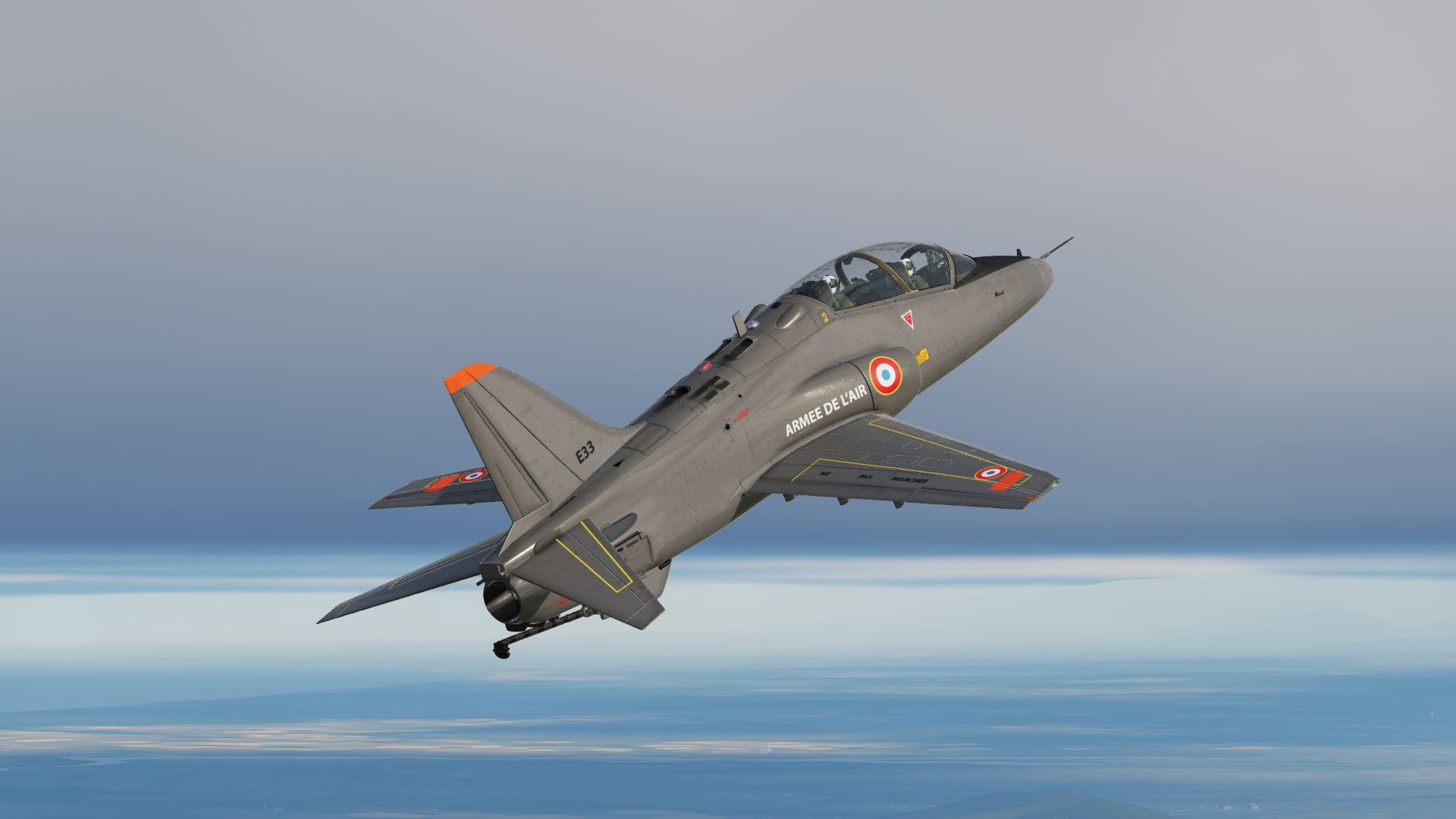 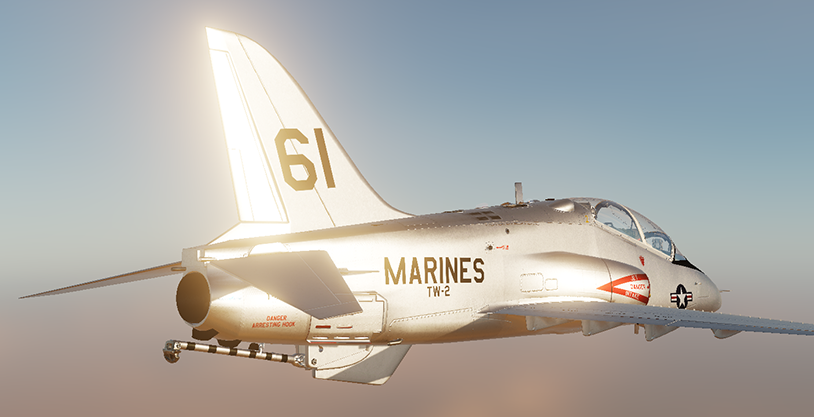 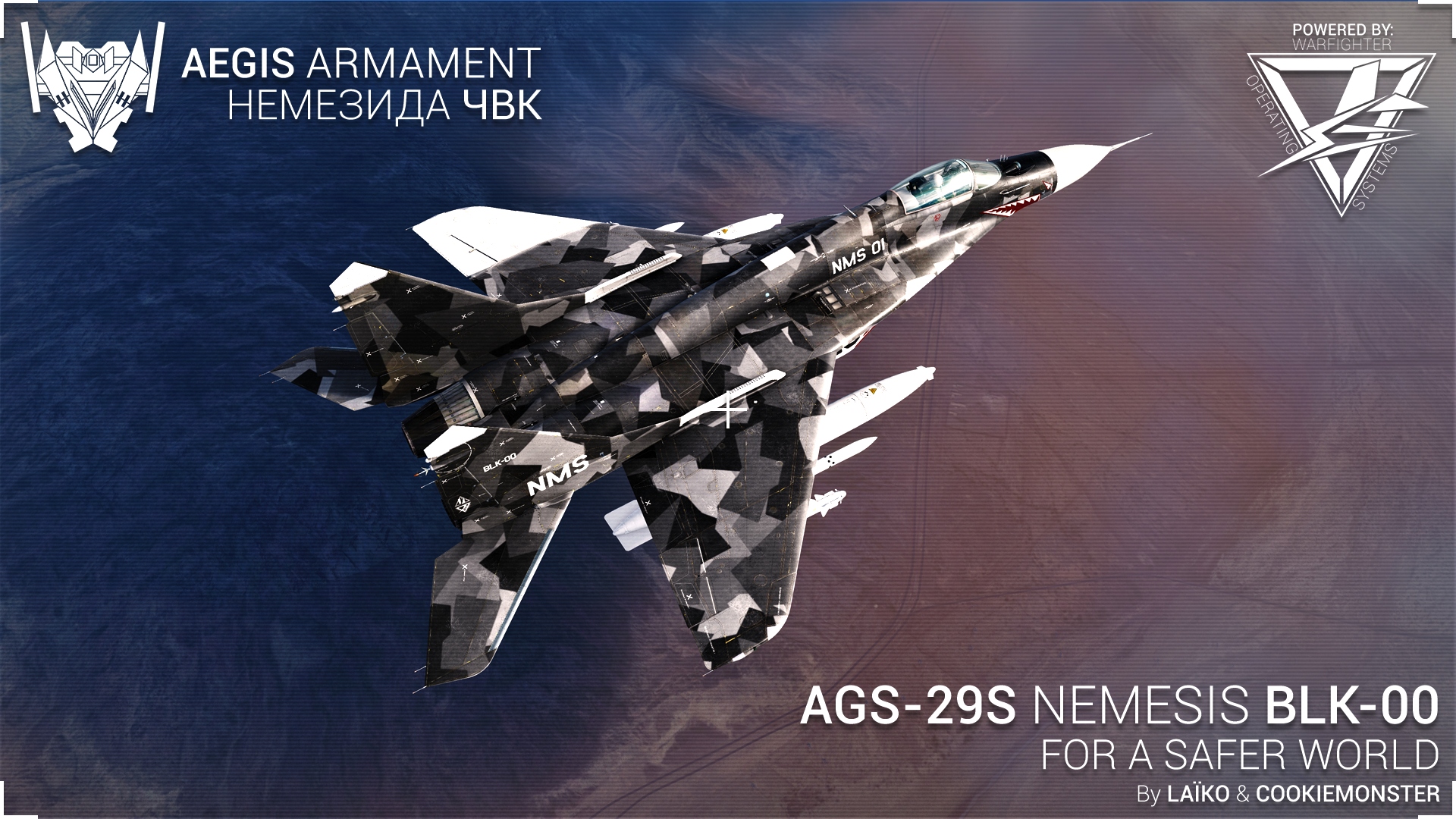 Type - Skin
Author - Burei
A special thanks to Cookiemonster for his very helpful participation, in fact the thrusters were made by him !

It is the liverie for Quick Reaction Forces of the AEGIS Armament NEMESIS special group. 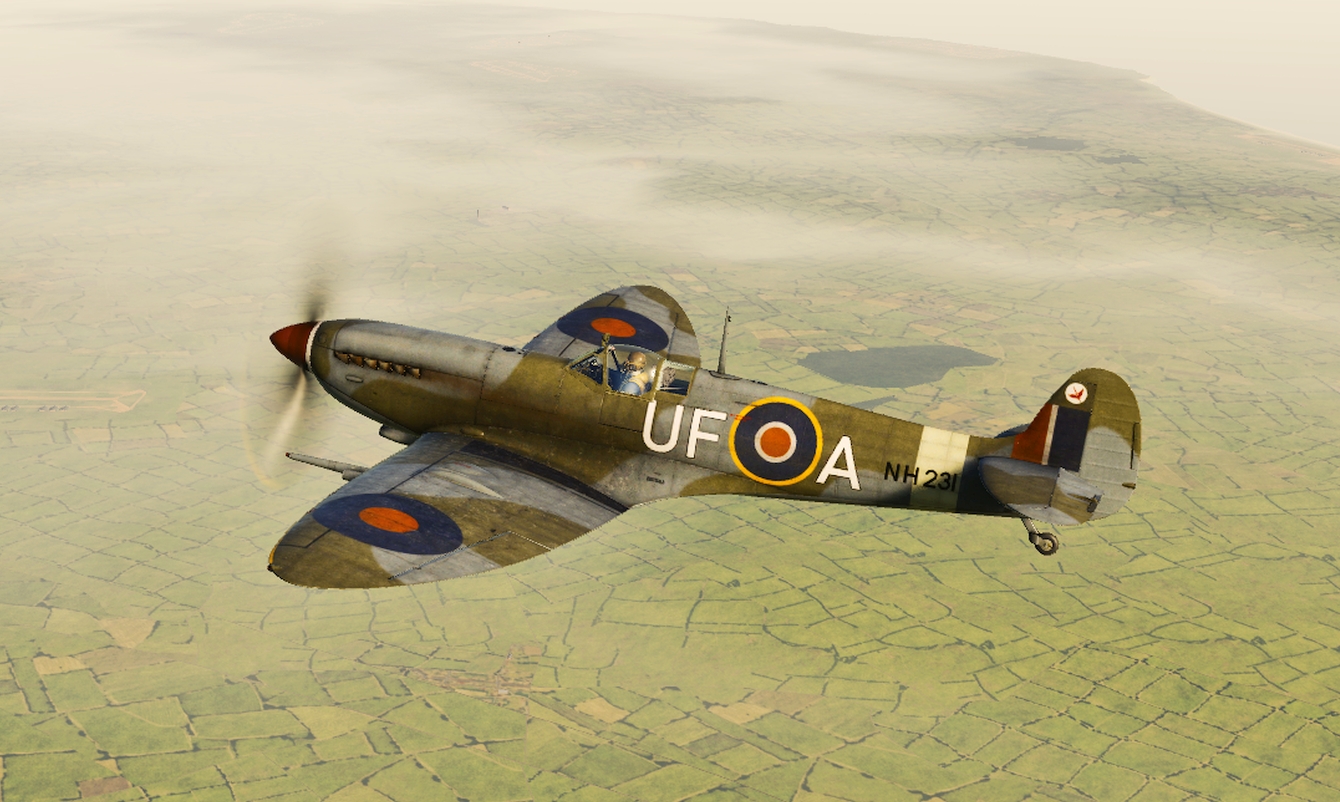 Type - Skin
Author - Chip_EAF51
It’s been 76 years since that afternoon in April 30th, 1945. The last convulsive days of war, in the air you could finally breath spring, after a 5 years long winter. The last pockets of German Resistance, increasingly disbanded and reduced to an organizational chaos, fought a last desperate battle while the majority was trying by any means to reach Germany. Ally pilots knew that the end was upcoming and they were impatient to be able to come home, especially after those last convulsive months where bombing mission and ground attacks had taken place tirelessly, during both night hours and daytime. They took flight with the spirit of the forthcoming victory, but carrying in their hearts the heavy burden of many lost companions and so much pain experienced firsthand. It is perhaps with this spirit that F/O Arnold G.R. Hallas, pilots in the 601° squadron, Royal Air Force took off at 3:35PM from Bellaria Airport to attack German regiments in withdrawal between Conegliano and Germona. Hit b
Tags: Spitfire IX, 601SQN, Hallas
Download Detail
Any version
Other 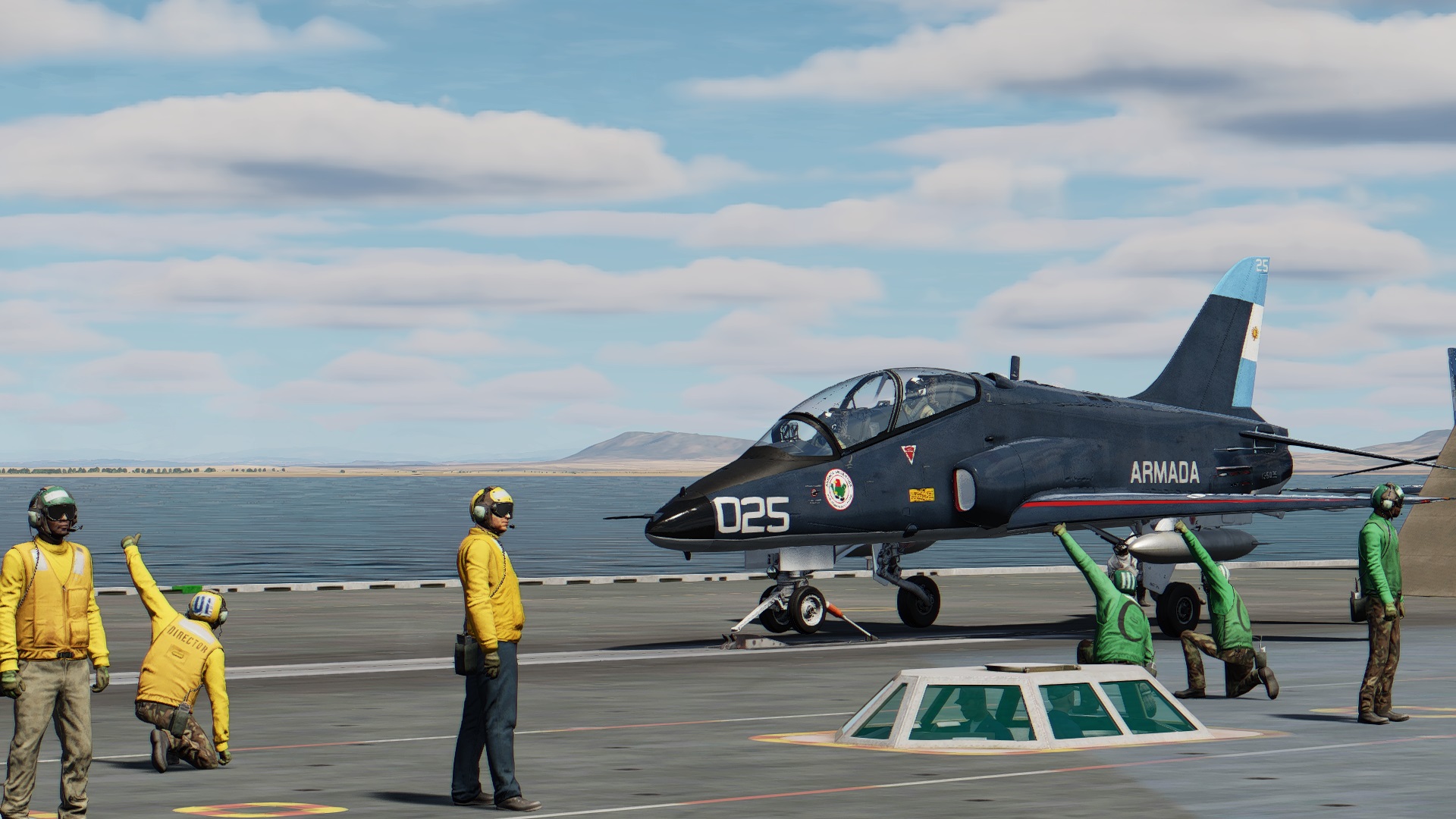 Fictional RNZAF F-16A OCU Scheme for NZ6525 optional extras that include the following; 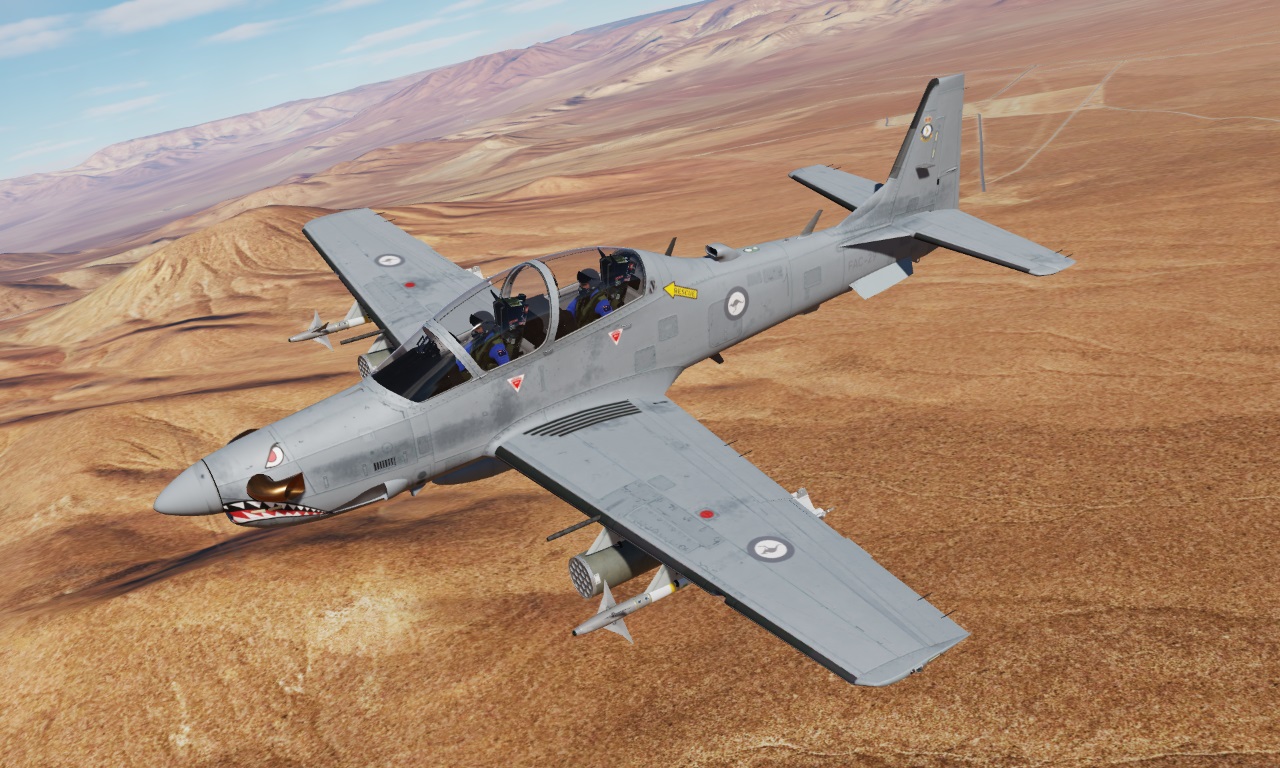