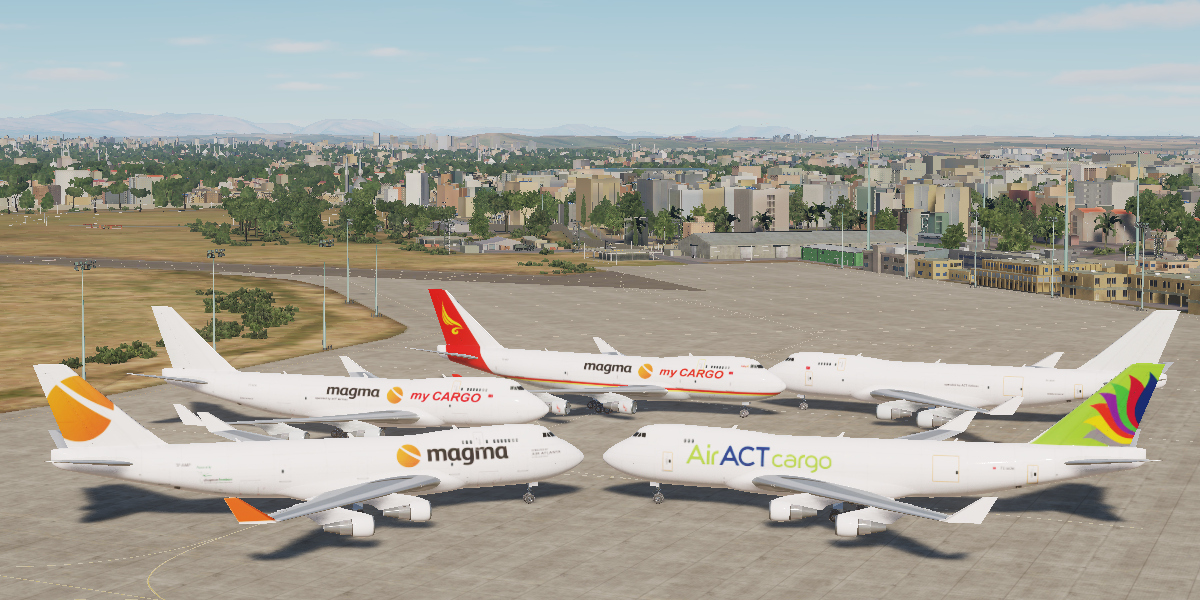 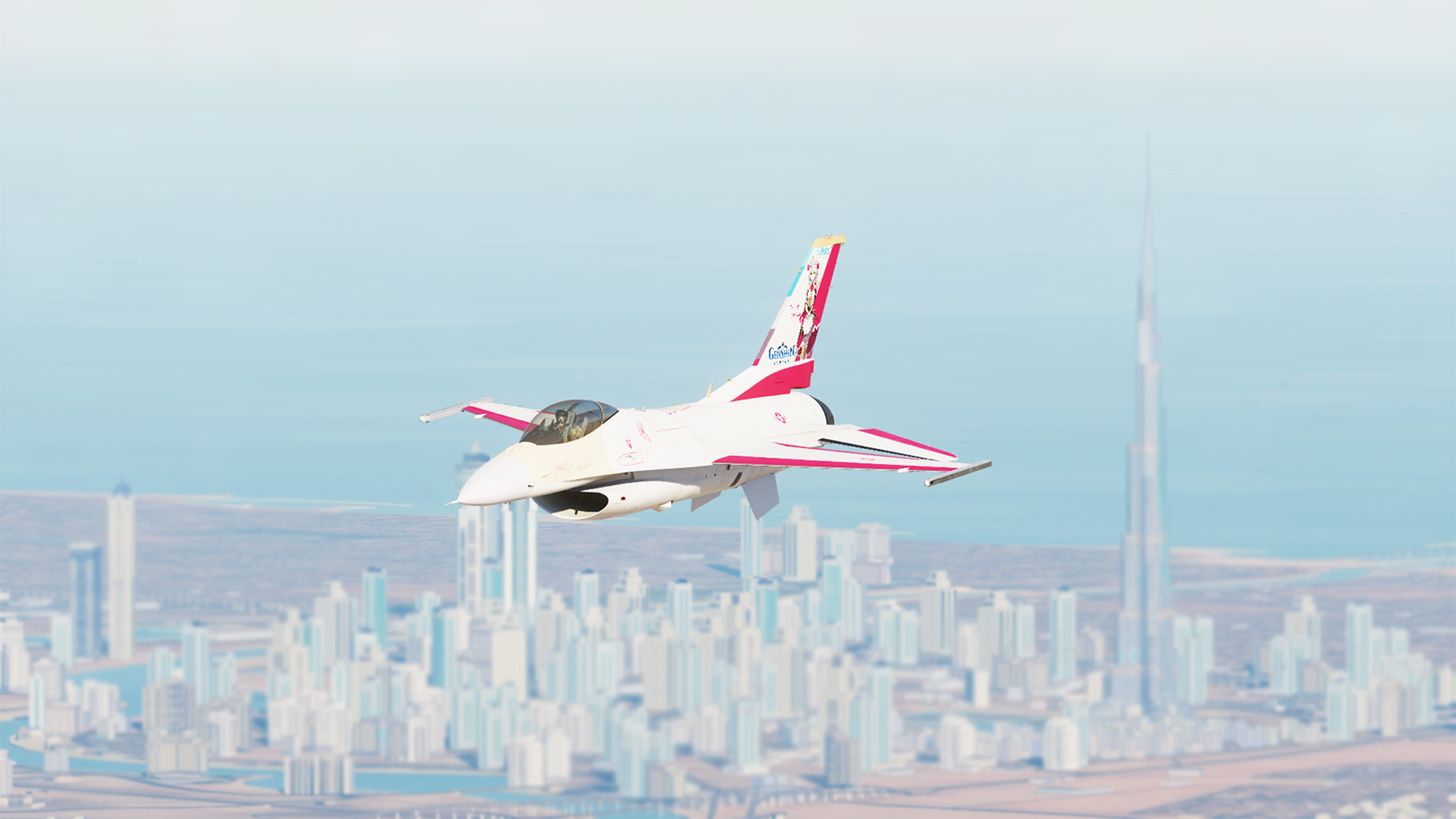 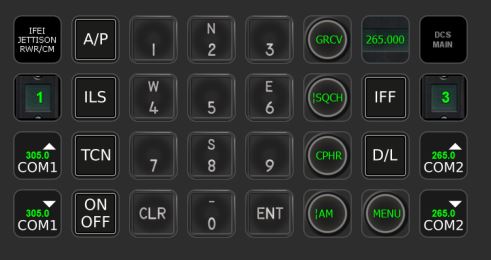 Type - Single mission
Author - TAIPAN_
Waypoints 1 to 11 have the Sovet "SA" SAMs in order of maximum range, from shortest to longest range.

Unlimited weapons is ON.
Chaff/Flare is NOT unlimited.
You are NOT invulnerable.

Each site has one ZSU AAA that will shoot at you, but cannot shoot down Missiles (unlike some SAMs).

Unlimited weapons include a HARM, SLAM-ER, JSOW-C, Maverick-F.  Some SAMs will engage your missiles, record with tacview to watch the action.

Practice HARM PB Loft modes from the safety of mountains, and the effects of the various standoff weapons on each type of SAM. Practice standoff weapon launches from very high altitudes to see the increased range outside SAM engagemen
Download Detail
DCS: World 2.7
I-16

i-16 Airport fly through in PG

Type - Track
Author - ctguy1955
PG airport has this area you can fly through.  I have not done it in the F16 or 18 like some others
but I finally tried and made it once.
Download Detail
DCS: World
Mi-24P 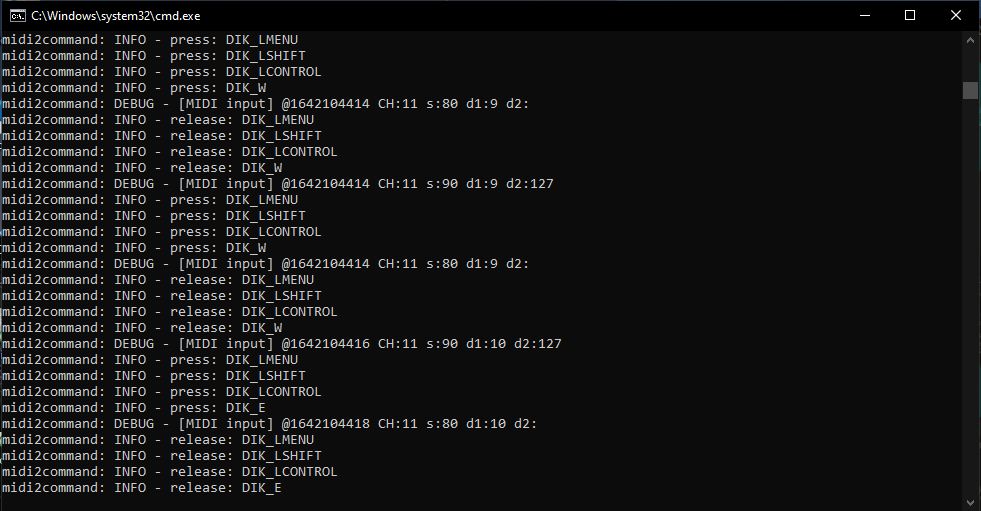 Type - Utility
Author - elewarr
I was looking for a working "MIDI-to-virtual keys" application working in DCS but I couldn't find one so using knowledge of other people (samples of Python code scattered around) I made a simple tool to generate virtual keys.


It was tested with X-Touch Mini but should work with any MIDI device (if configured properly) and it should be able to generate keys for any game, not only DCS.


HOWTO:
1. make sure your X-Touch-Mini is configured same way as presented on screenshots
2. launch DCS and import key profiles (for NS430 for example)
3. launch one of *.bat files (NS430 or Hind sample profile)
4. with profiles imported, X-Touch-Mini generating keystrokes understood by NS430 or Hind module it should be able to use knobs and buttons


This tool is not for faint of heart. USE AT YOUR OWN RISK 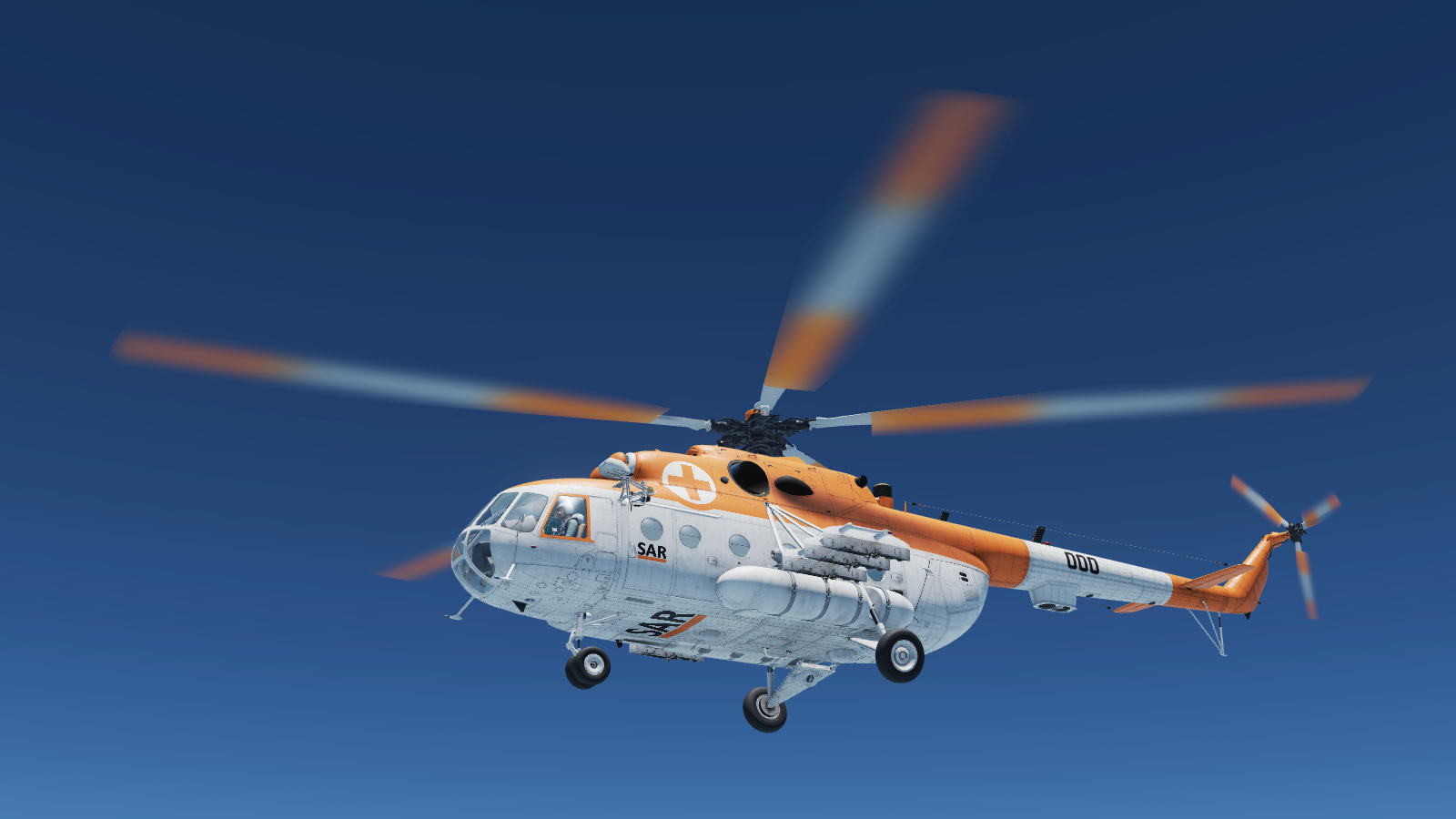