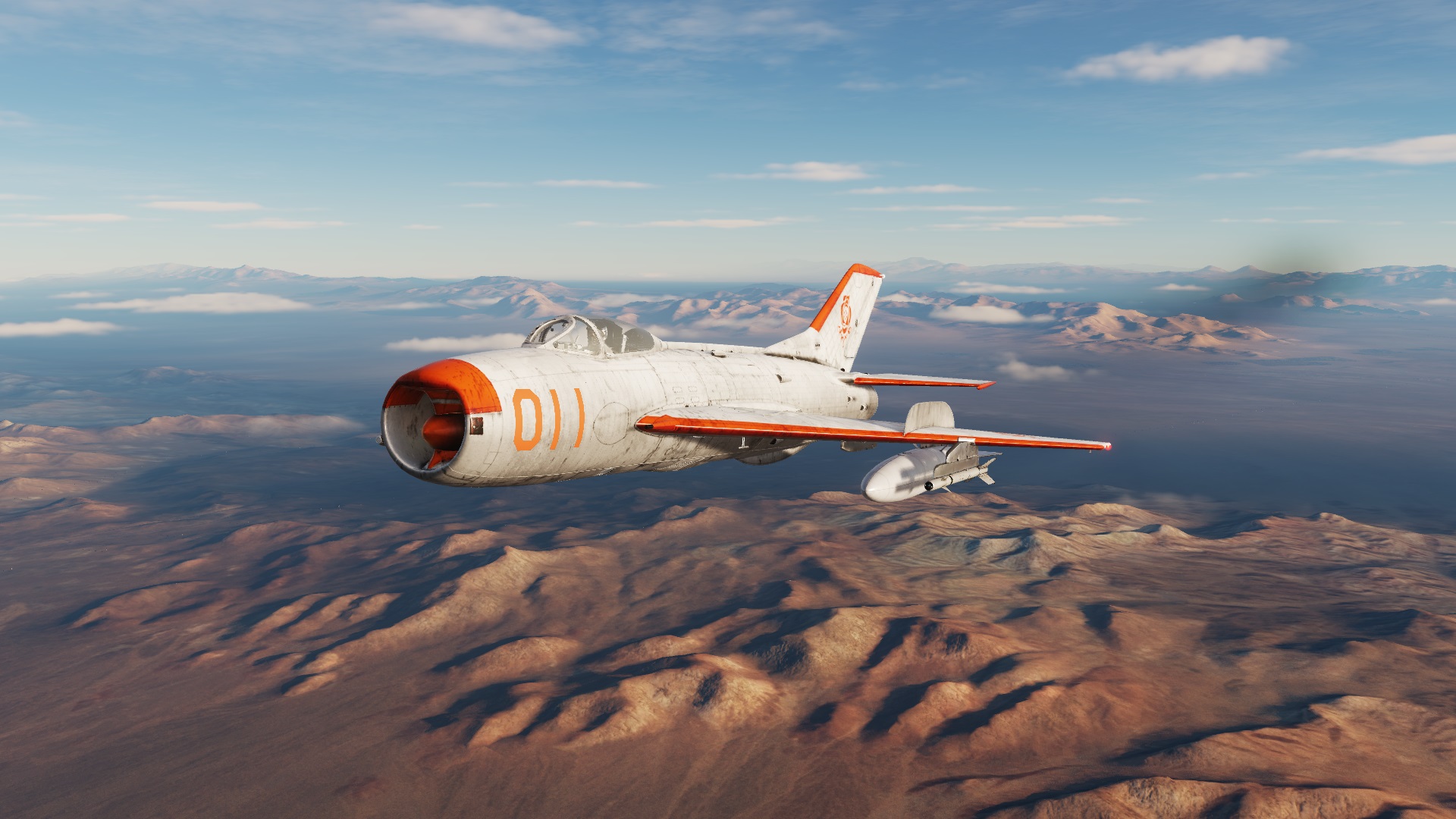 Type - Skin
Author - SilentPro
I felt like this skin was sorely missing for this rare bird so I went and made it, basing my work off the Ferris skin for the F-15C with some tweaks. It's not perfect or the prettiest livery but it gets the job done. Hope everyone enjoys it.
Tags: F-15 S/MTD, Ferris Scheme
Download Detail
DCS: World 2.7
F-16C Viper

She has seen numerous deployments including Bosnia, Allied Force, Iraqi Freedom and Enduring Freedom.
During the Bosnian conflict whilst serving with the 526nd she downed three J-21 aircraft with an AMRAAM and two AIM-9s. 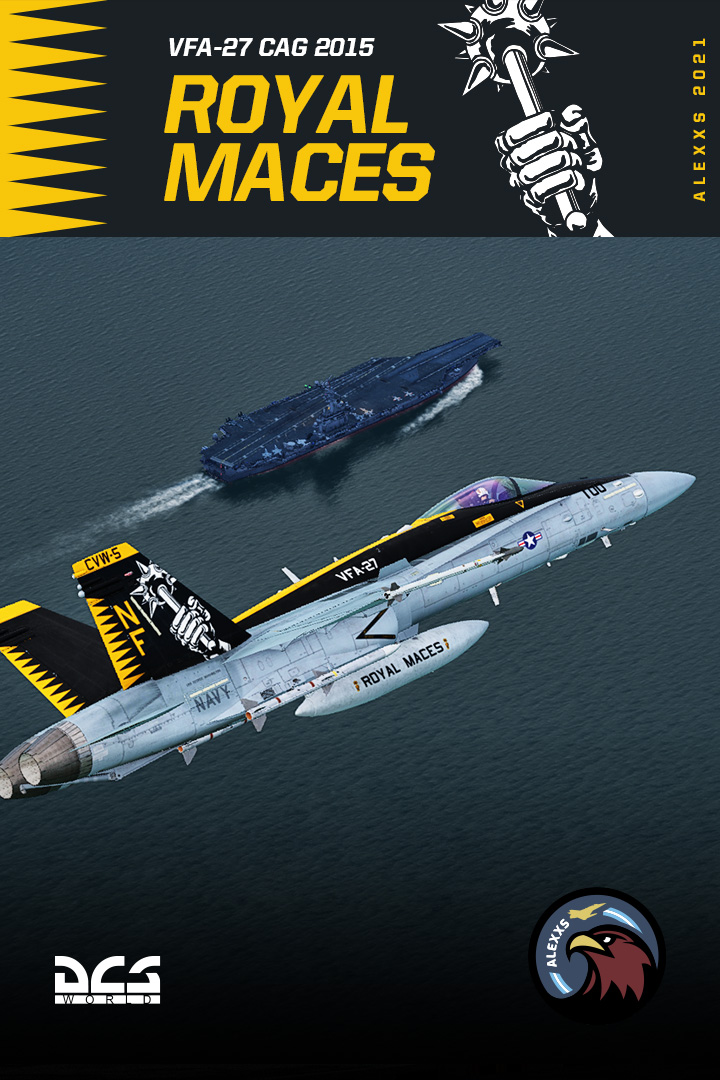 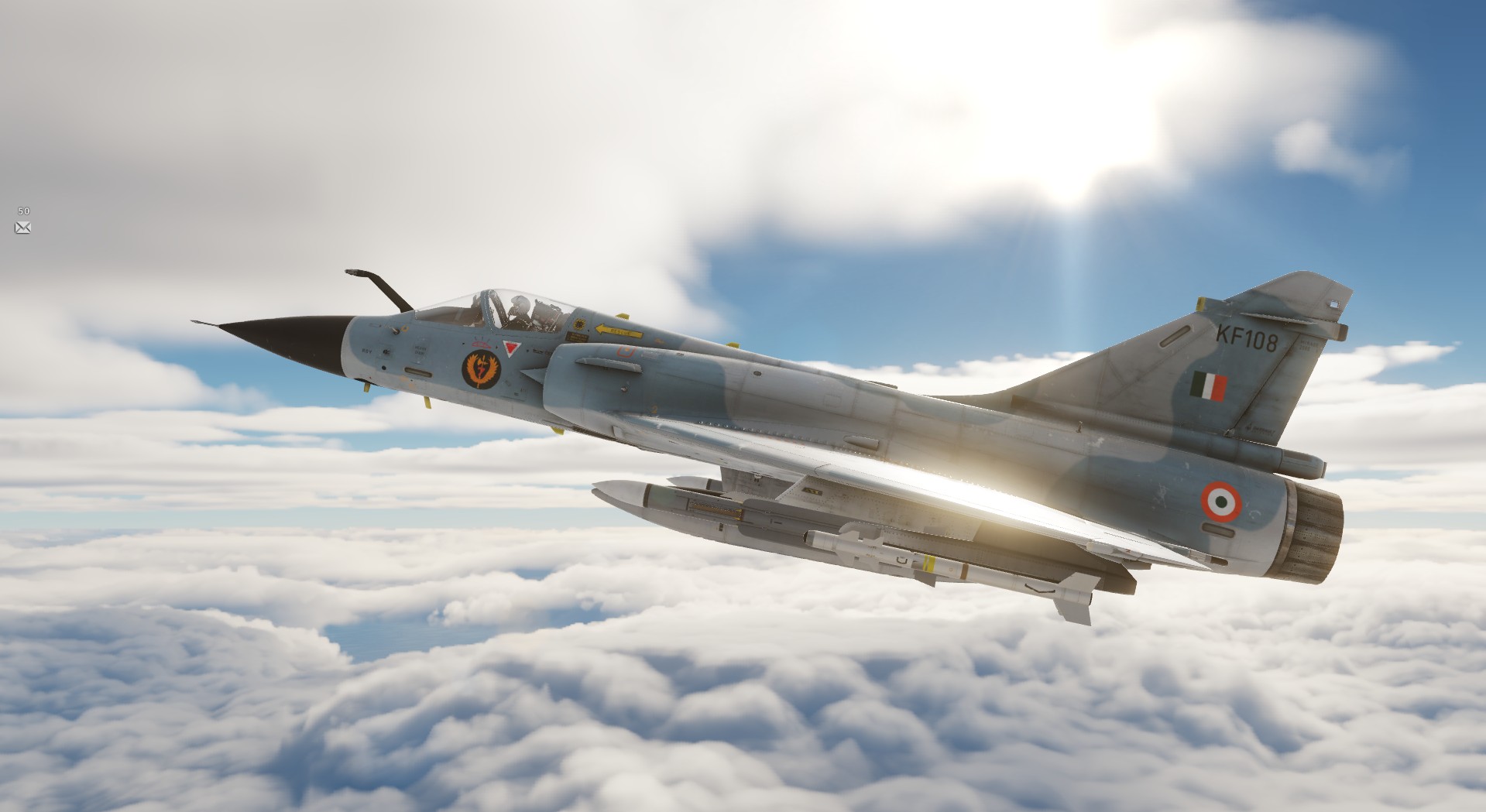 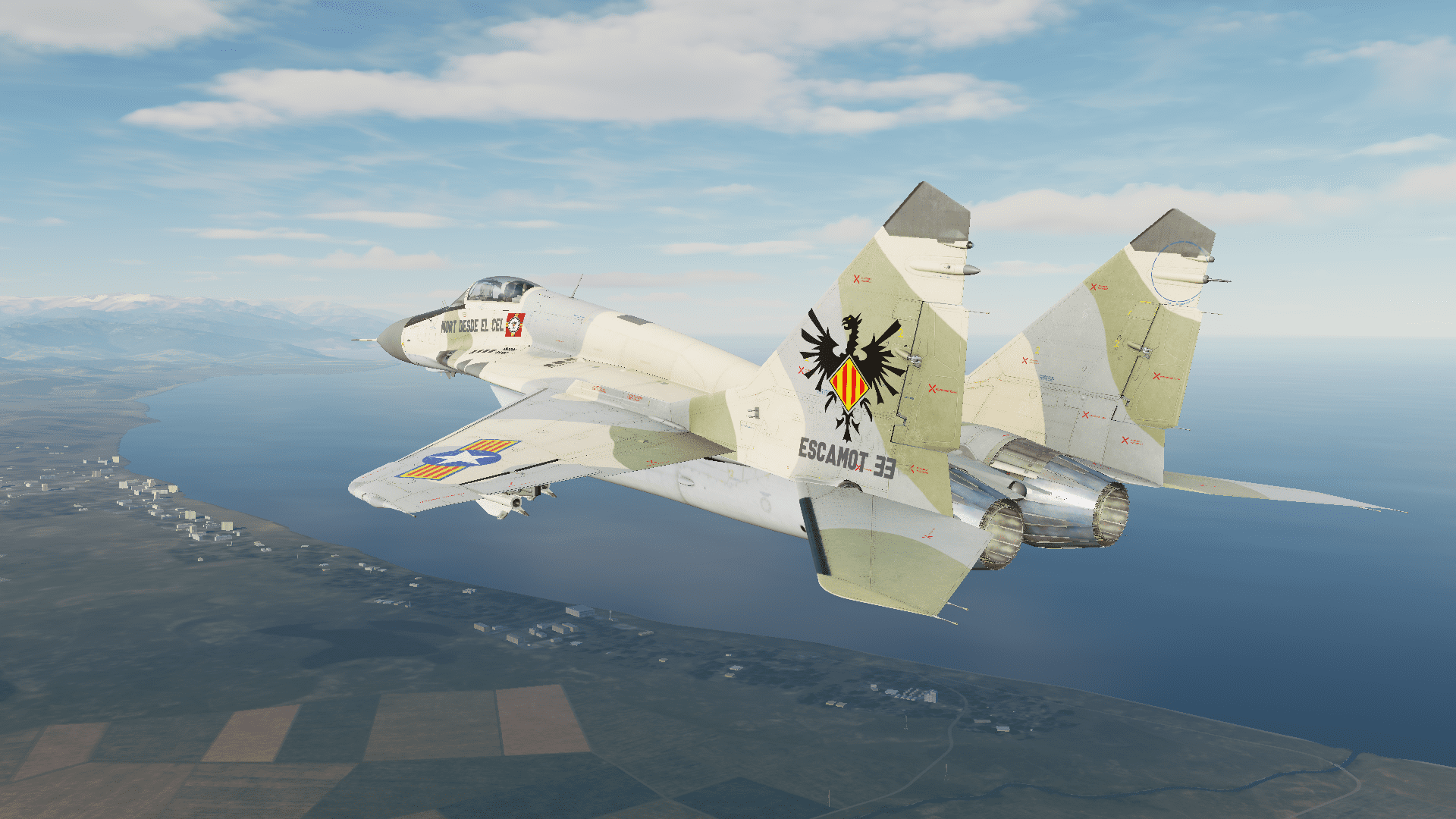 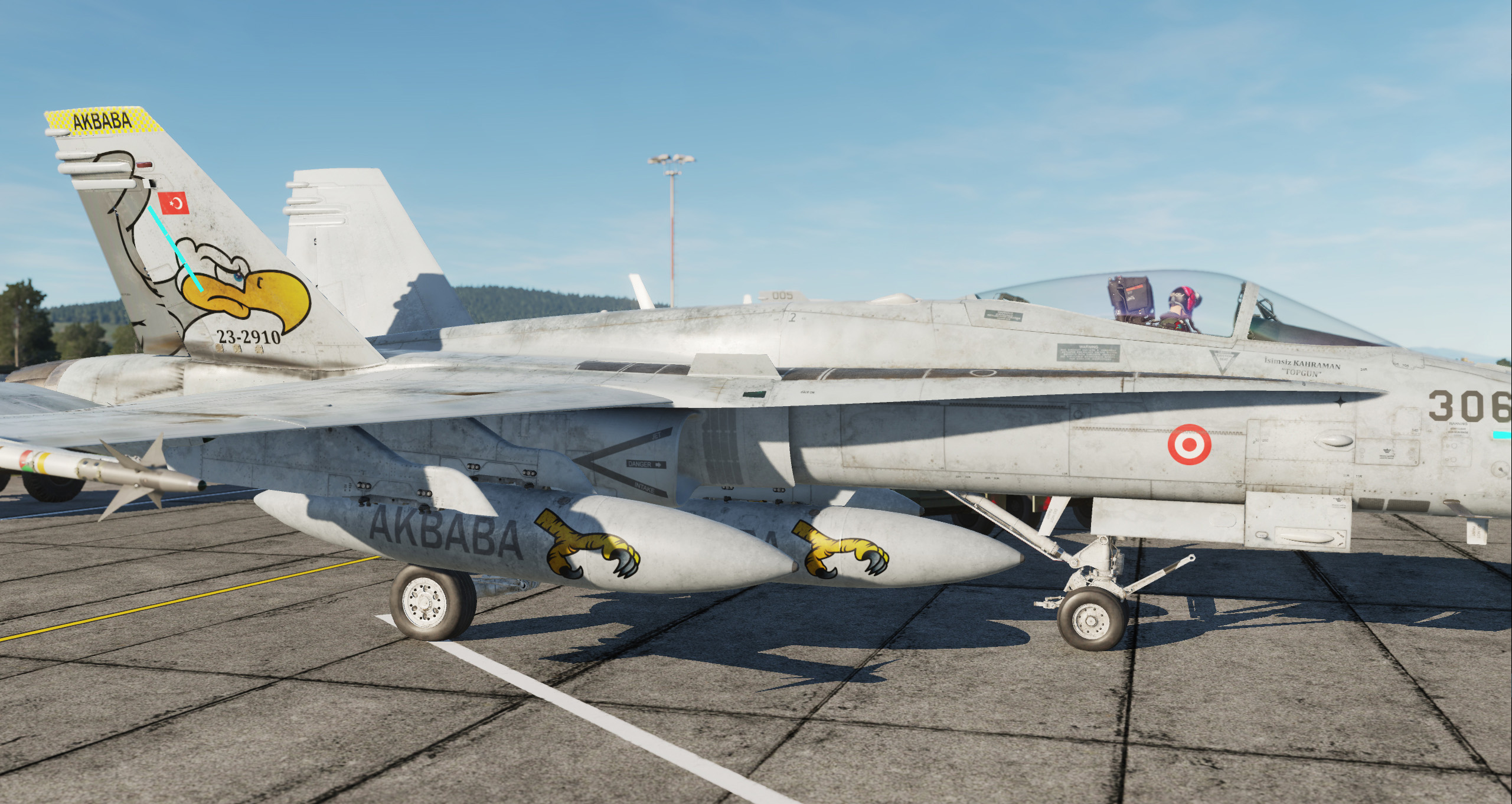 Has 2 versions as High Vis and Low Vis Type - Single mission
Author - tttiger
On 1 November 1985, the Mosquito FB VI flew its last combat mission, interdicting an armor column on its way to reinforce the Egyptian base at El Arish. You are a flight leader in the 110th Squadron (Knights of the North). Take off and search to the west for the enemy tank column. Comments welcome. tttiger (HotTom). Strongly recommend using Zed Tank's Kadesh Mosquito skin https://www.digitalcombatsimulator.com/en/files/3318518/
Download Detail
Prev. 1 2 3 ... 1481 1482 Next  ctrl→
FOLLOW US