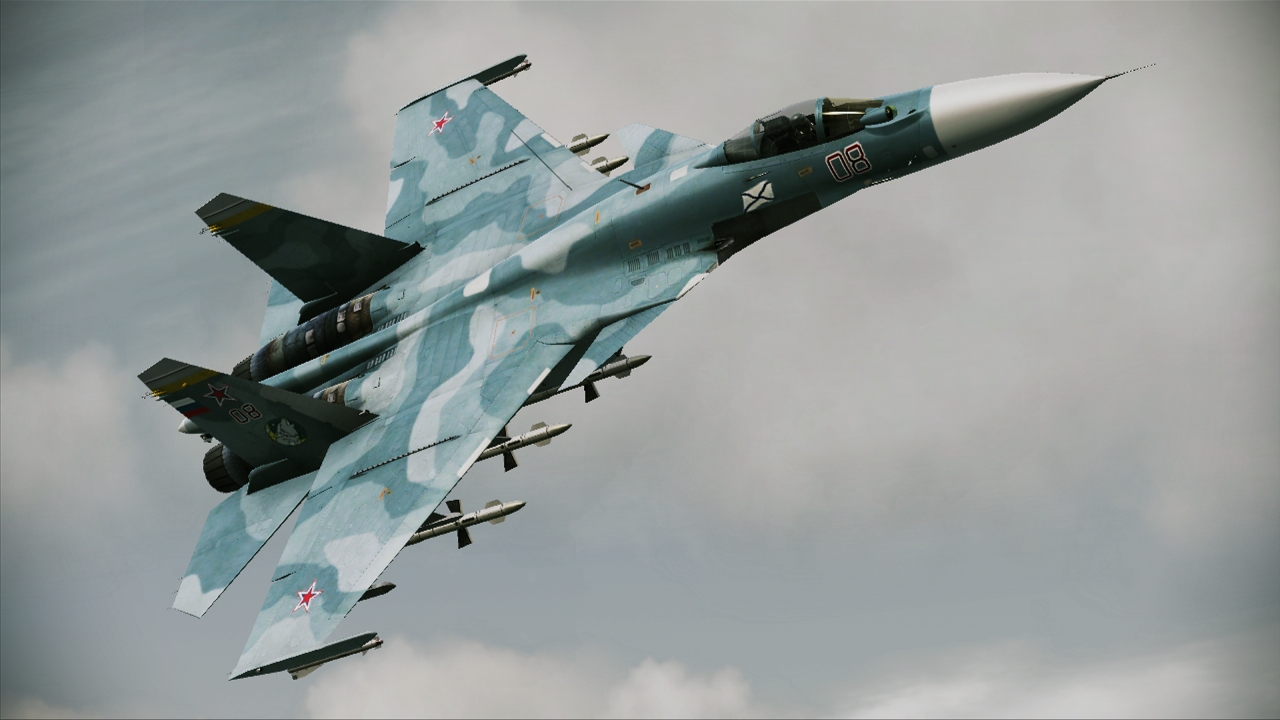 Type - Single mission
Author - cantfindaname
16 B-52s are 15 miles from Batumi Airbase, you will have less than two minutes to depart before the bombs hit. Intercept a group of 32 B-52s headed for a separate airbase. Be sure to read mission briefing and objectives for more info / details.
Download Detail
DCS: World 2.7
Other 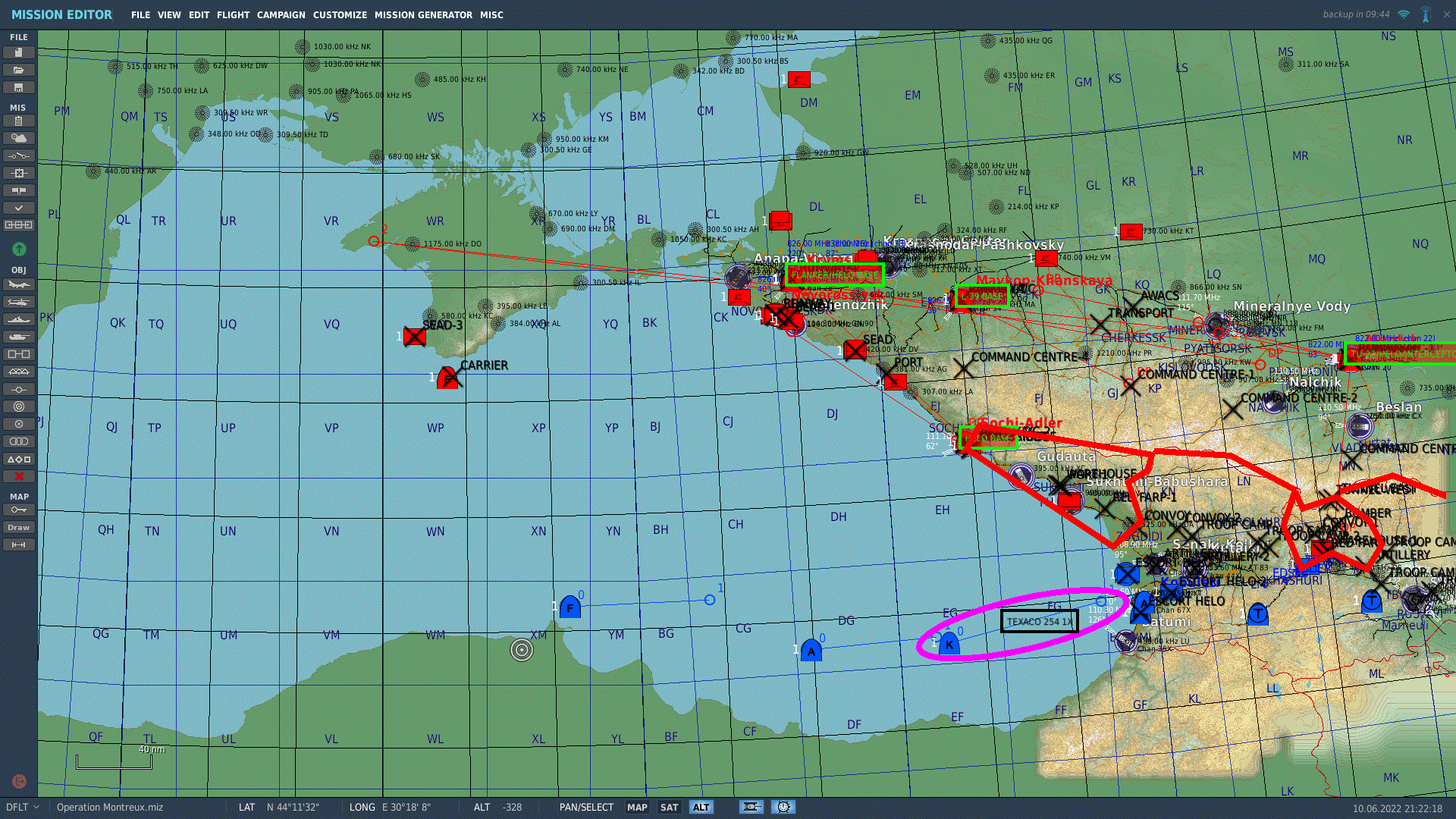 Notes - This is a mission for single and multiplayer.

MISSION DESIGN NOTE: If you wish to change the flyable BlueFor aircraft, ensure you use the existing "Enfield" 1-19 group & unit names only. You may switch aircraft types, but new groups may not be recognised in the triggers.

Georgia is paralysed, only few bases remain to launch a counter attack from, including FARPs and some old NATO ships that have been able to pass theough the Bosphorus under a loophole is the Montreaux Convention. 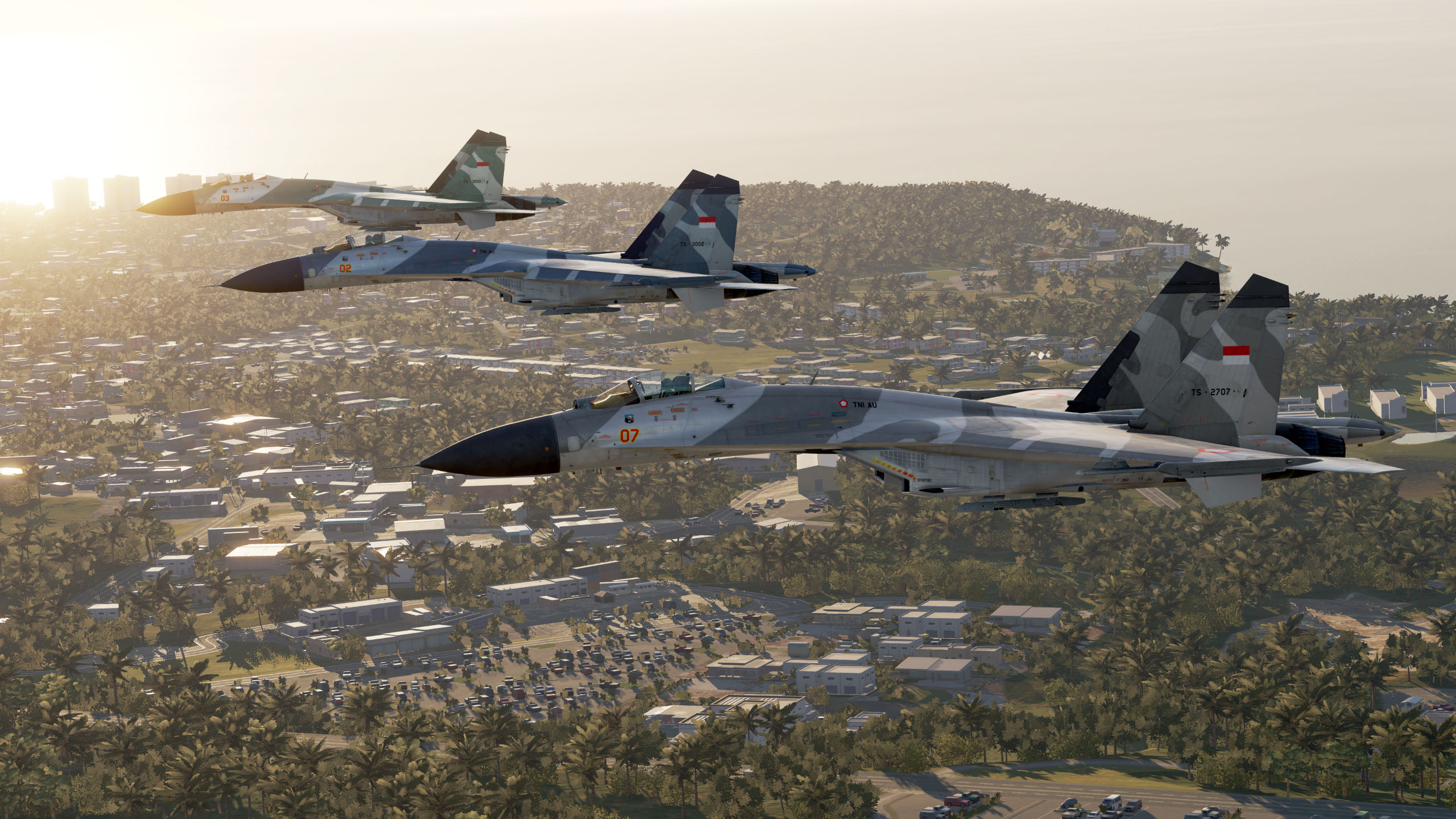 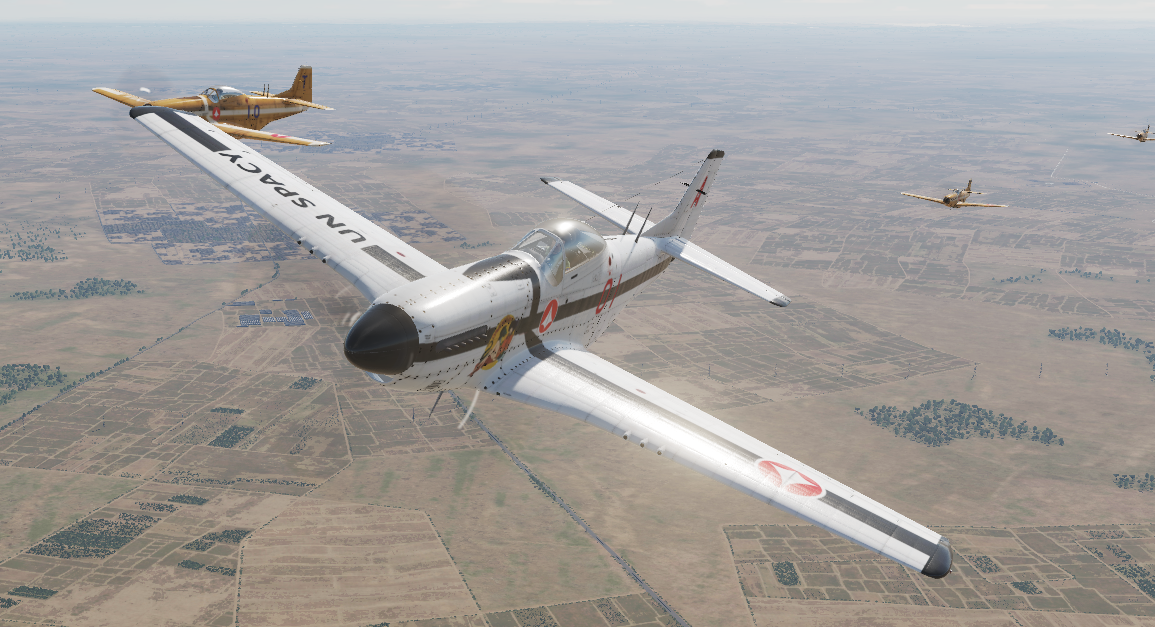 Type - Skin
Author - OliveBranchDCS
Set of three UN SPACY liveries for the P-51D Mustang and TF-51D Trainer, to learn basic piloting skills to join the UN SPACY and defend the United Earth Government and the SDF-1. 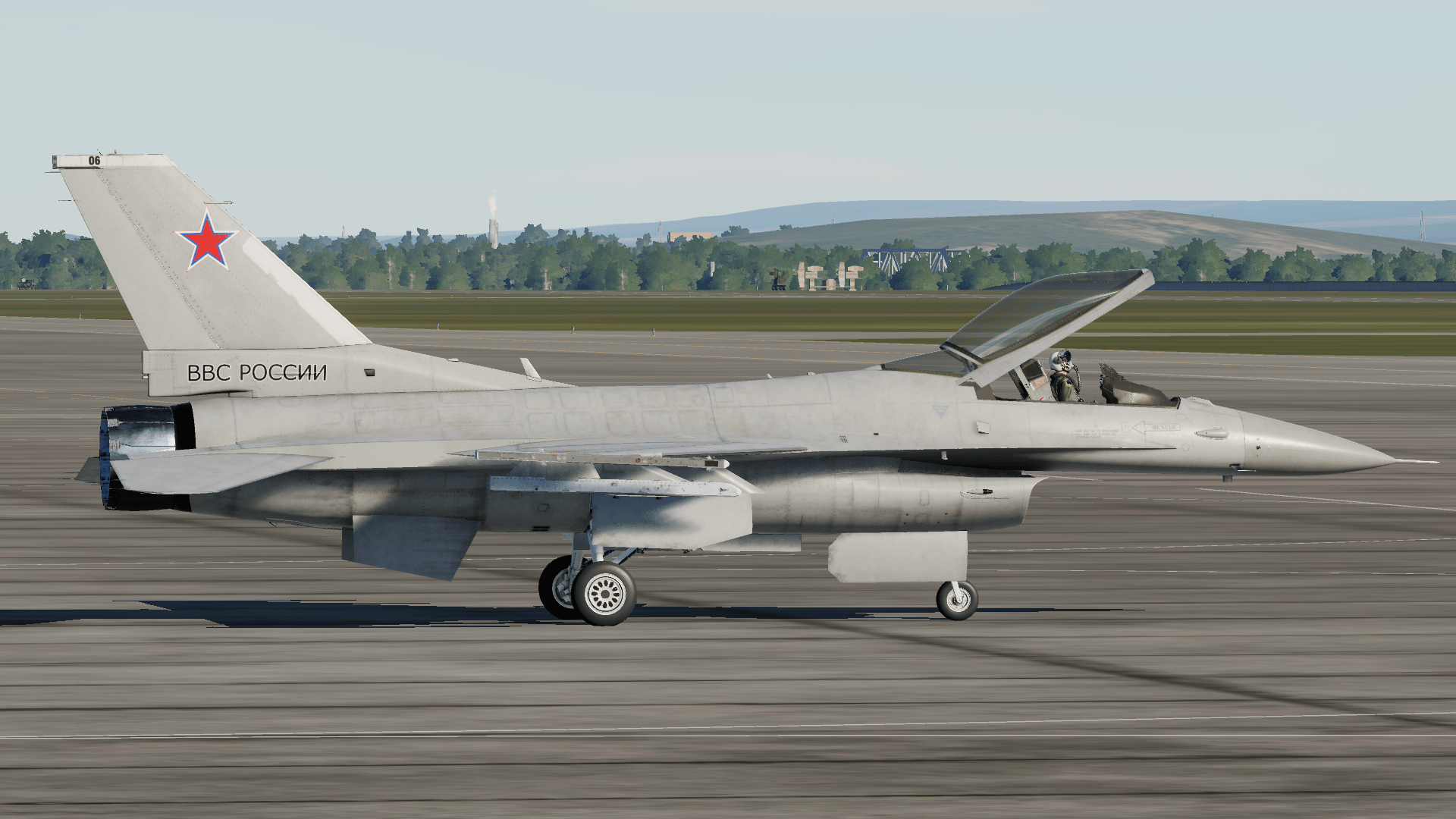 Type - Skin
Author - SWPixivyle
VVS skin for the F-16C based on the MiG-29S's. Made for use in red coalition Falcons as players who play with Russia or other countries are forced to use the default USAF skin. It'll also help distinguish aircraft between coalitions. This skin was created pretty quickly and it may have some small issues.
Tags: russia, russian air force, vvs, f16, f-16, f16c, f-16c, f-16cm, viper, falcon, fighting falcon, redfor
Download Detail
DCS: World 2.7
MiG-21bis 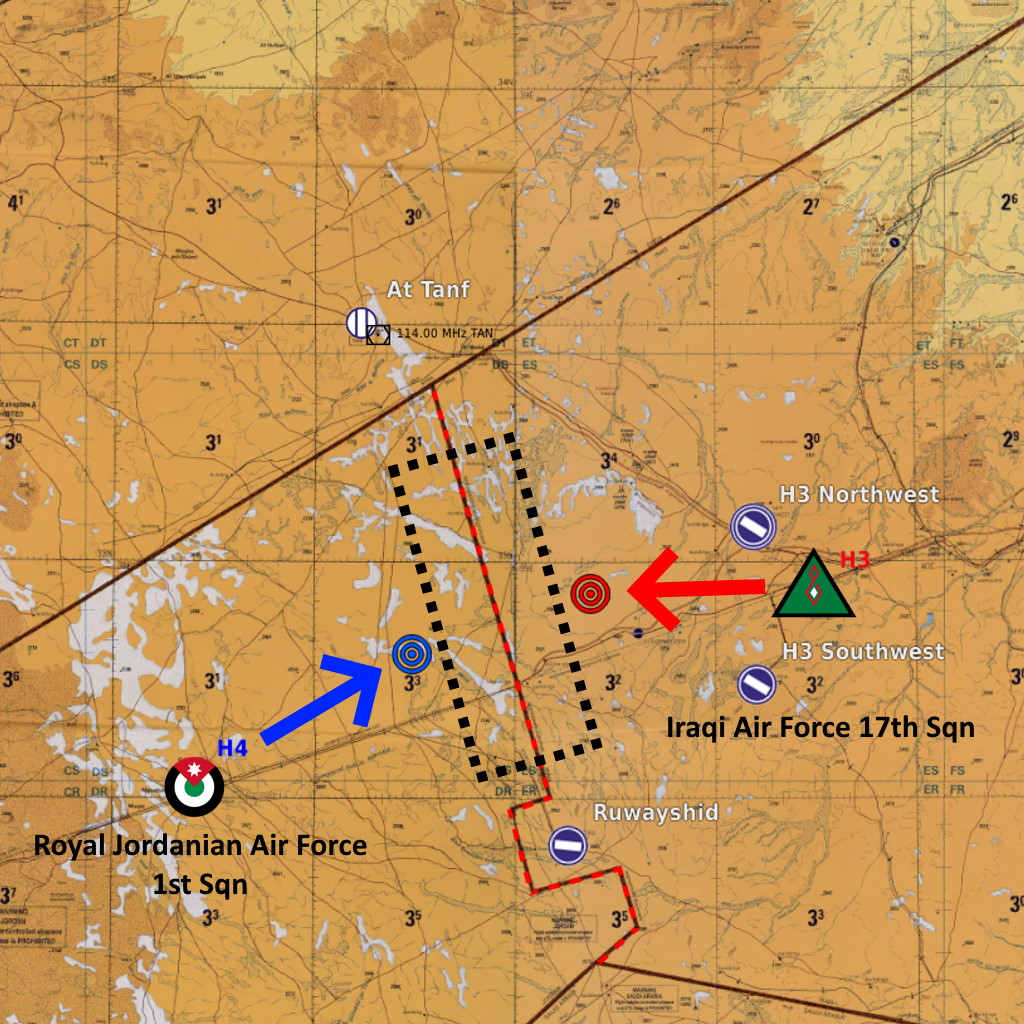 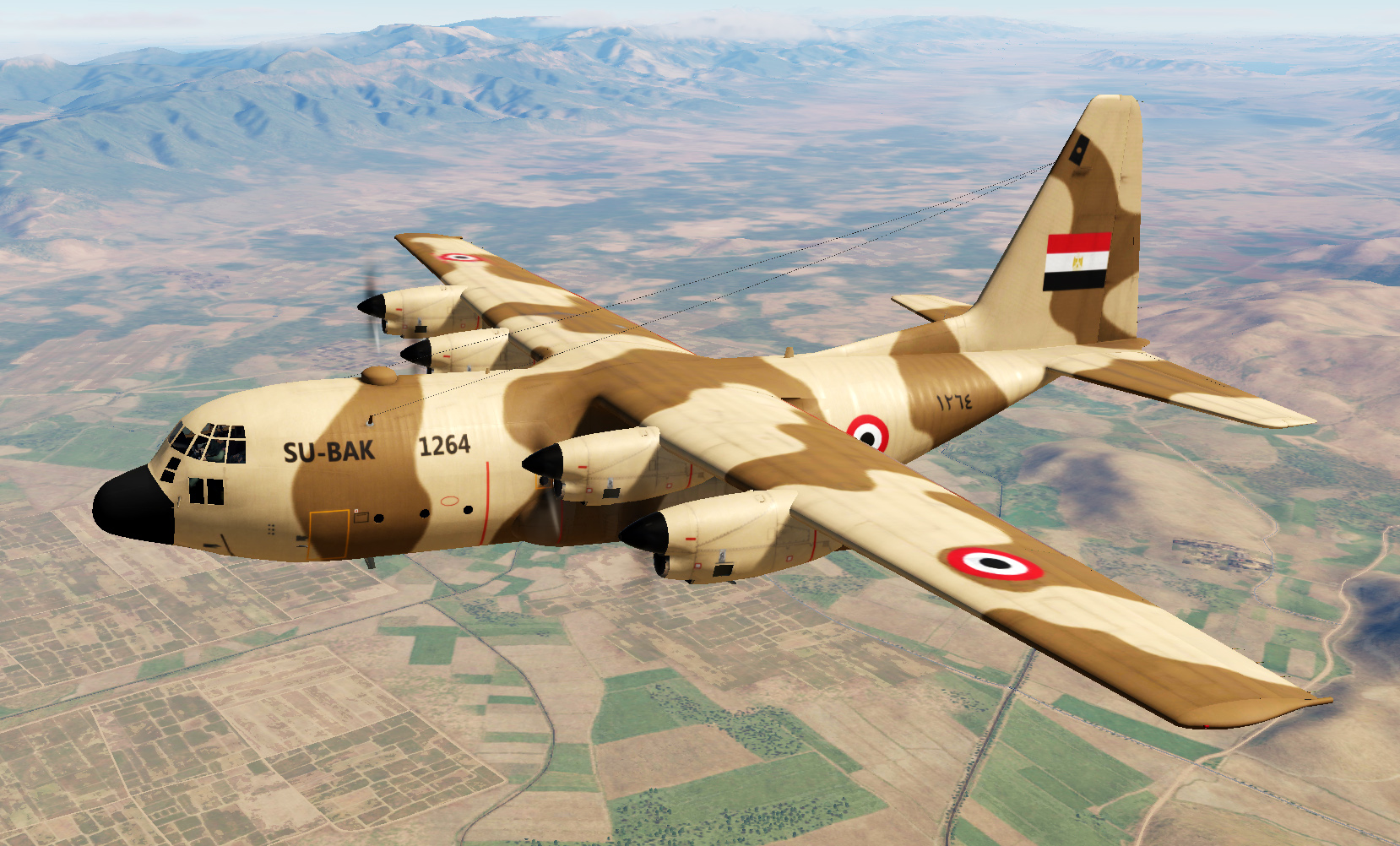 These are scale within the limitations of the paint kit but the colours are about right.

There is a degree of artistic licence to make these both atmospheric and realistic.

I want you to enjoy these liveries, but please respect the many hours these have taken to create for your enjoyment.

KC-130
Please note you will require the AV-8B Harrier to use this livery.

Installation instructions included for those that require it.

1. This livery is supplied as freeware and is subject to copyright.

2. You may freely use this livery for your own personal or group use.

3. You may NOT copy, change or modify any of the texture files in any way, or publish elsewhere without permission of myself. 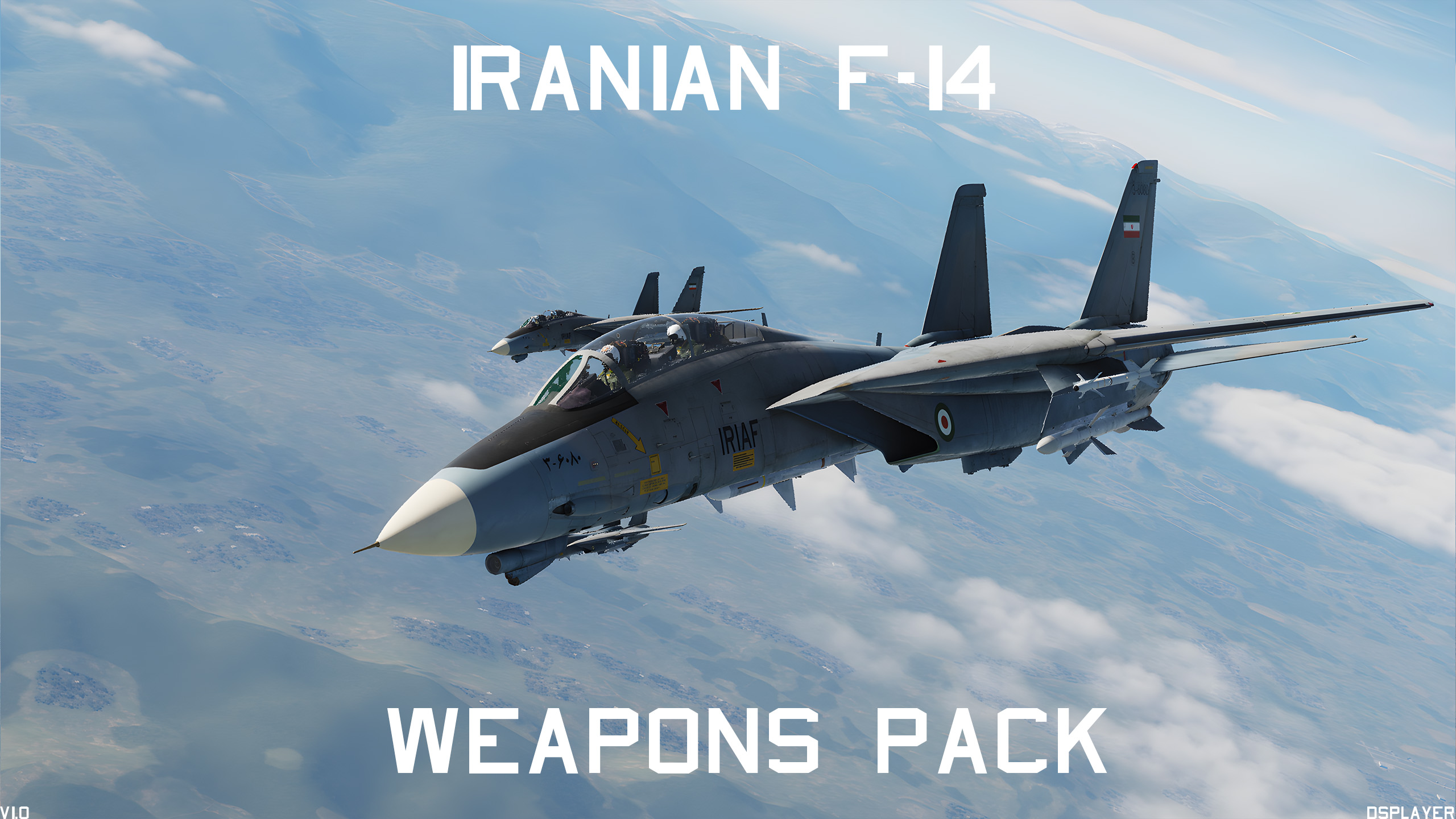 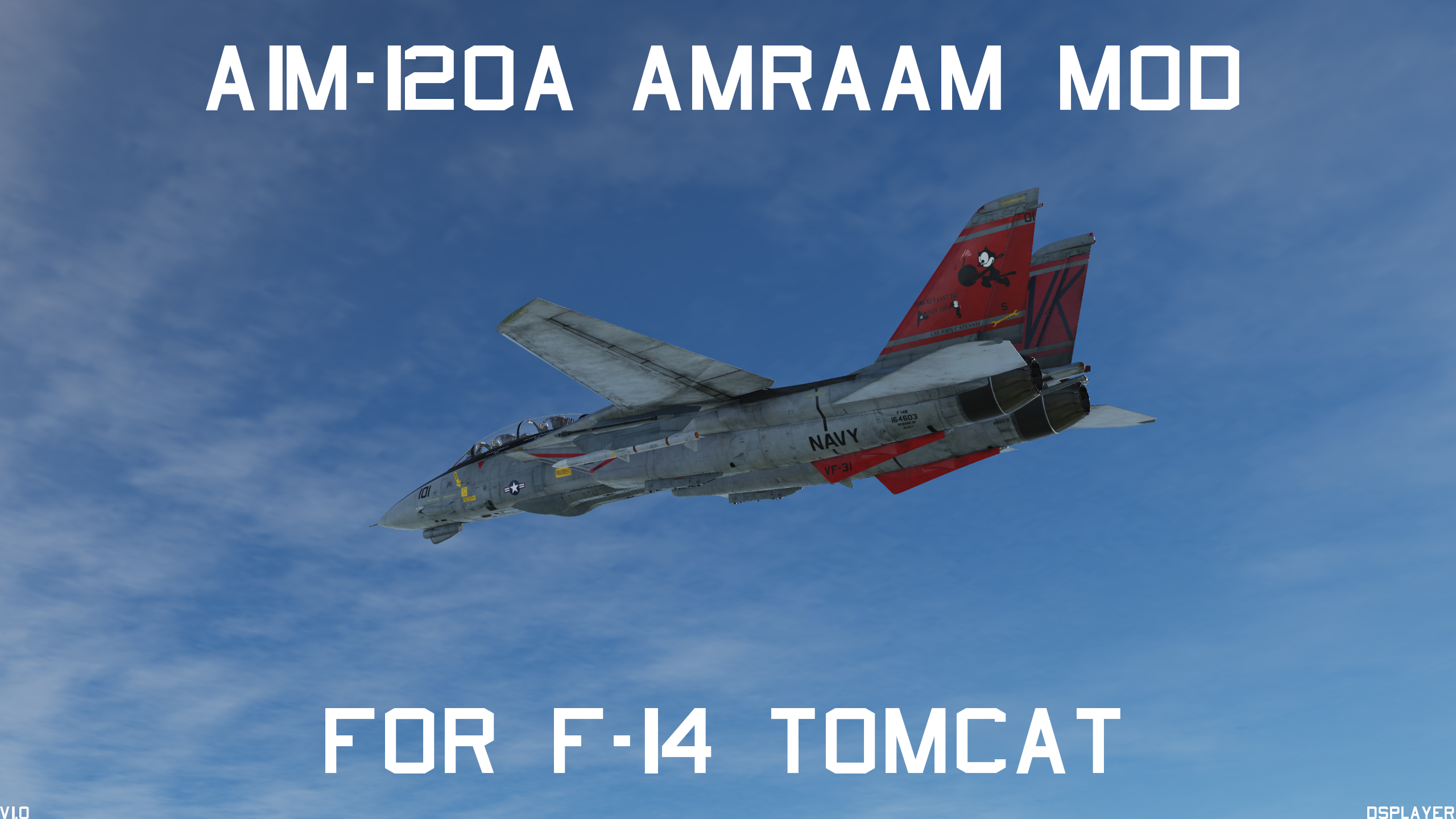