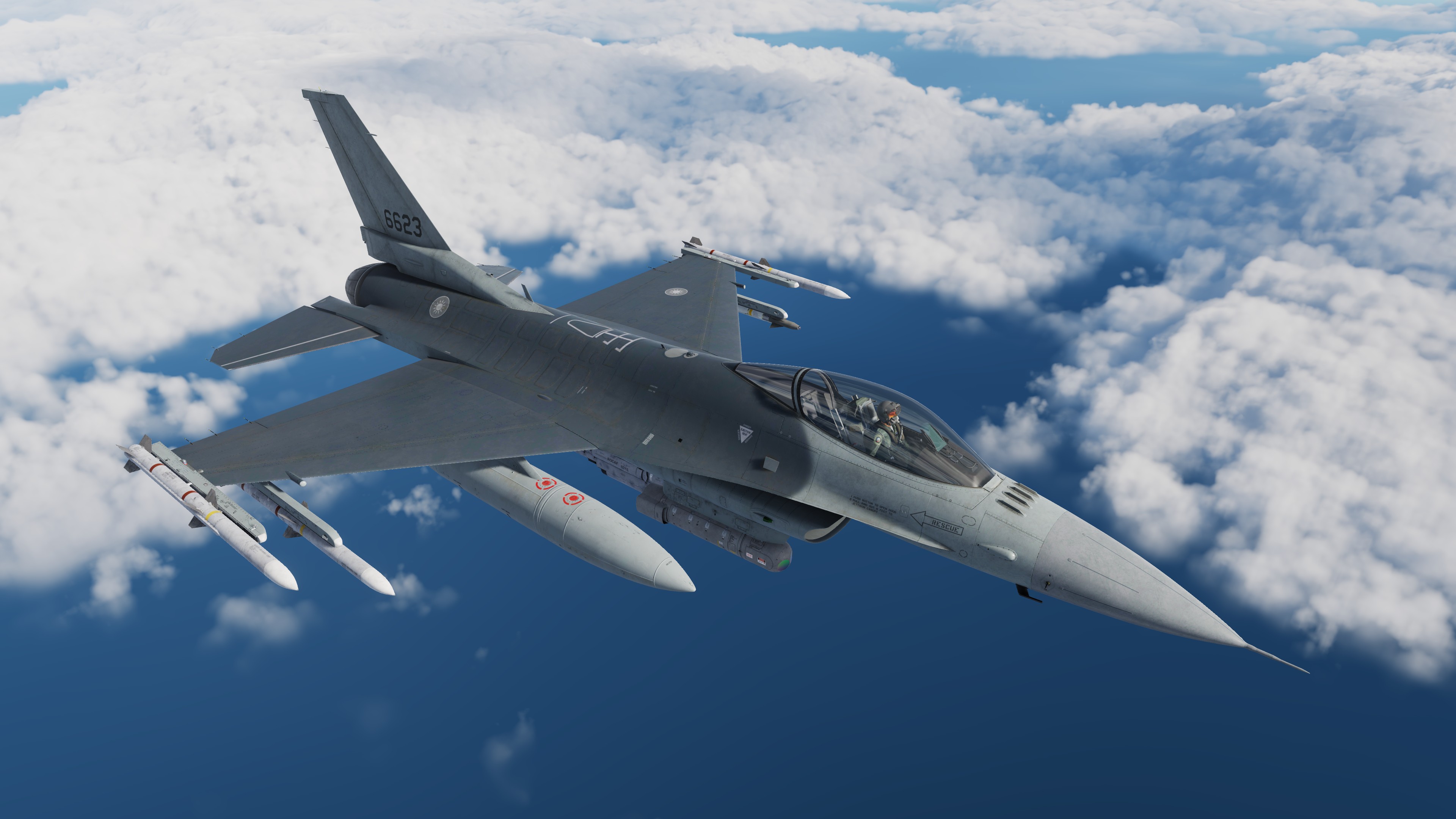 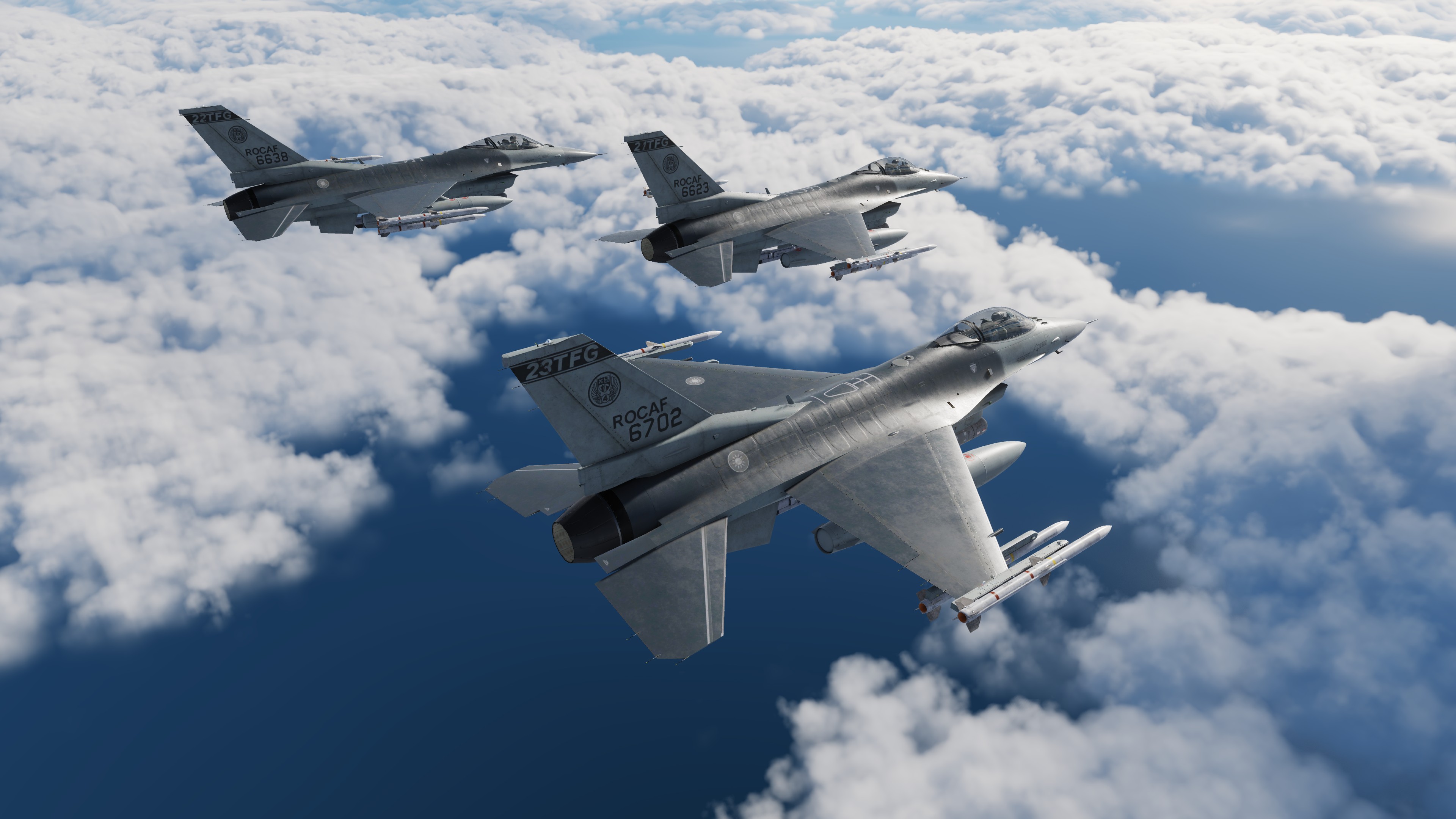 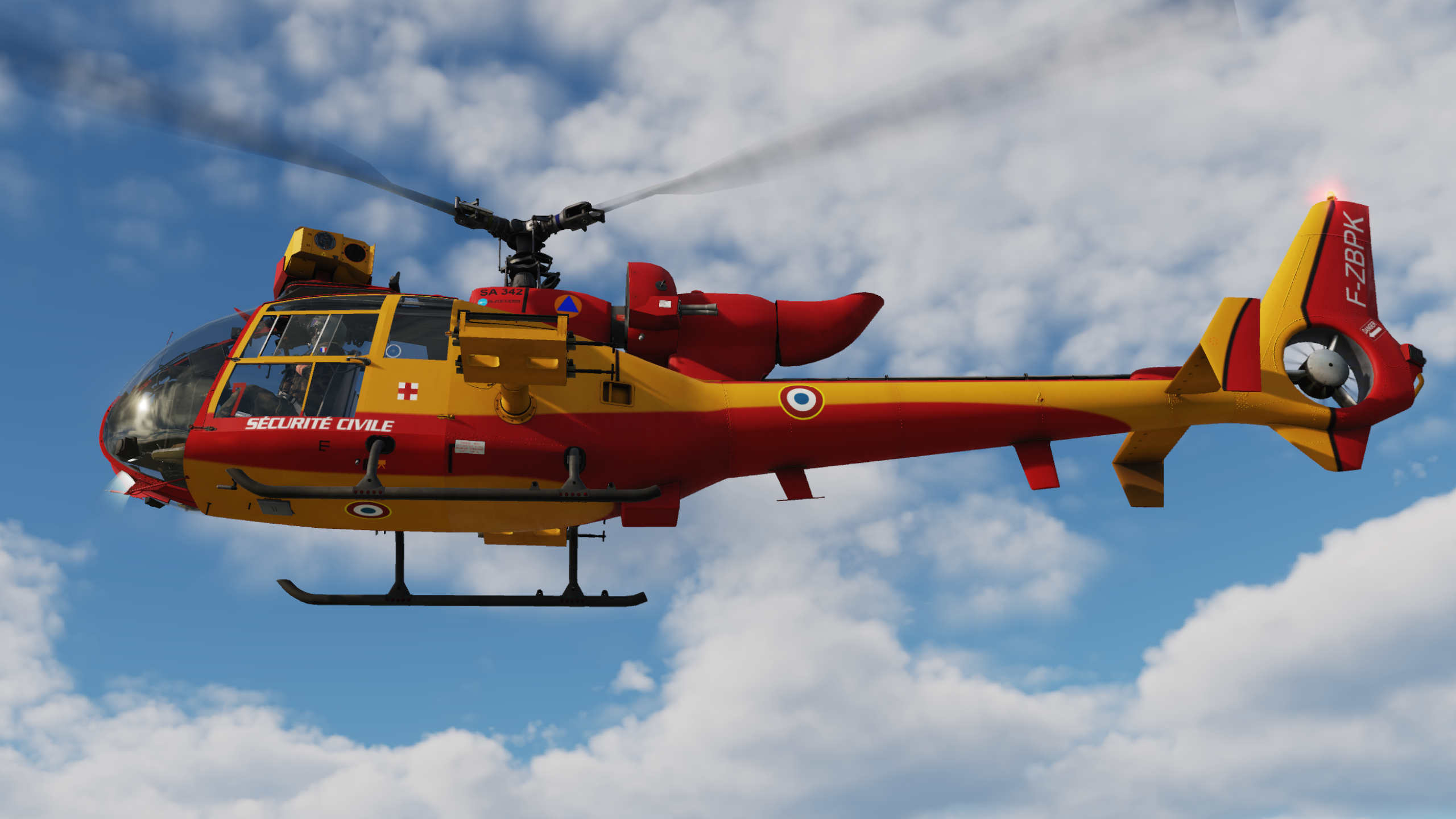 Fictional skin based on an EC145 of the Sécurité civile. (Thanks to roiegat for his template.)
Download Detail
Any version
F/A-18C Hornet 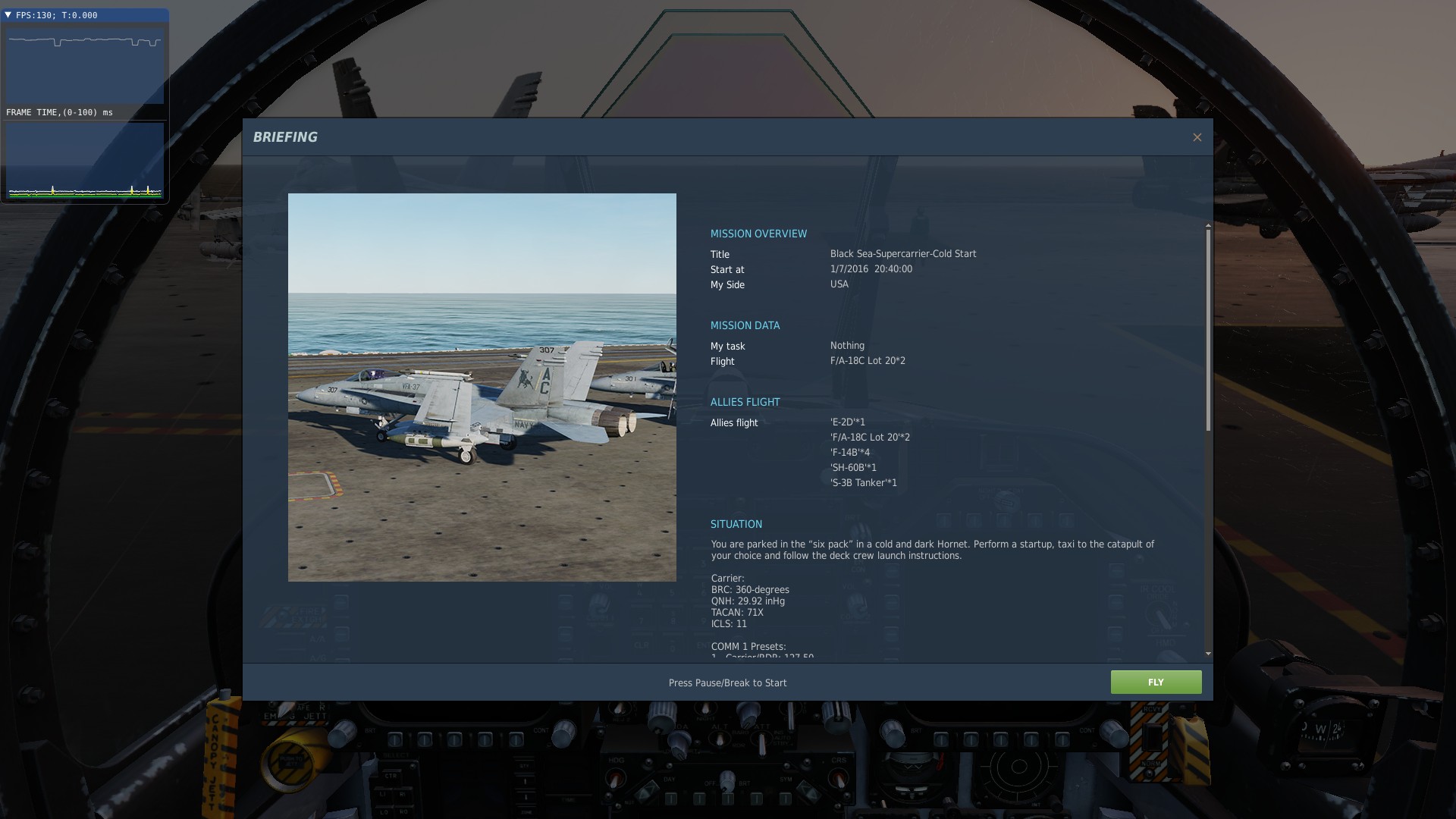 Type - Single mission
Uploaded by - vrfgipjp
Modified from the Hornet mission of Cold Start on Super Carrier. Throw in a bunch of extra activities, and bad weather into the mix. Aimed as a benchmark.
Tags: benchmark, hornet, super carrier
Download Detail
DCS: World 2.7
Other 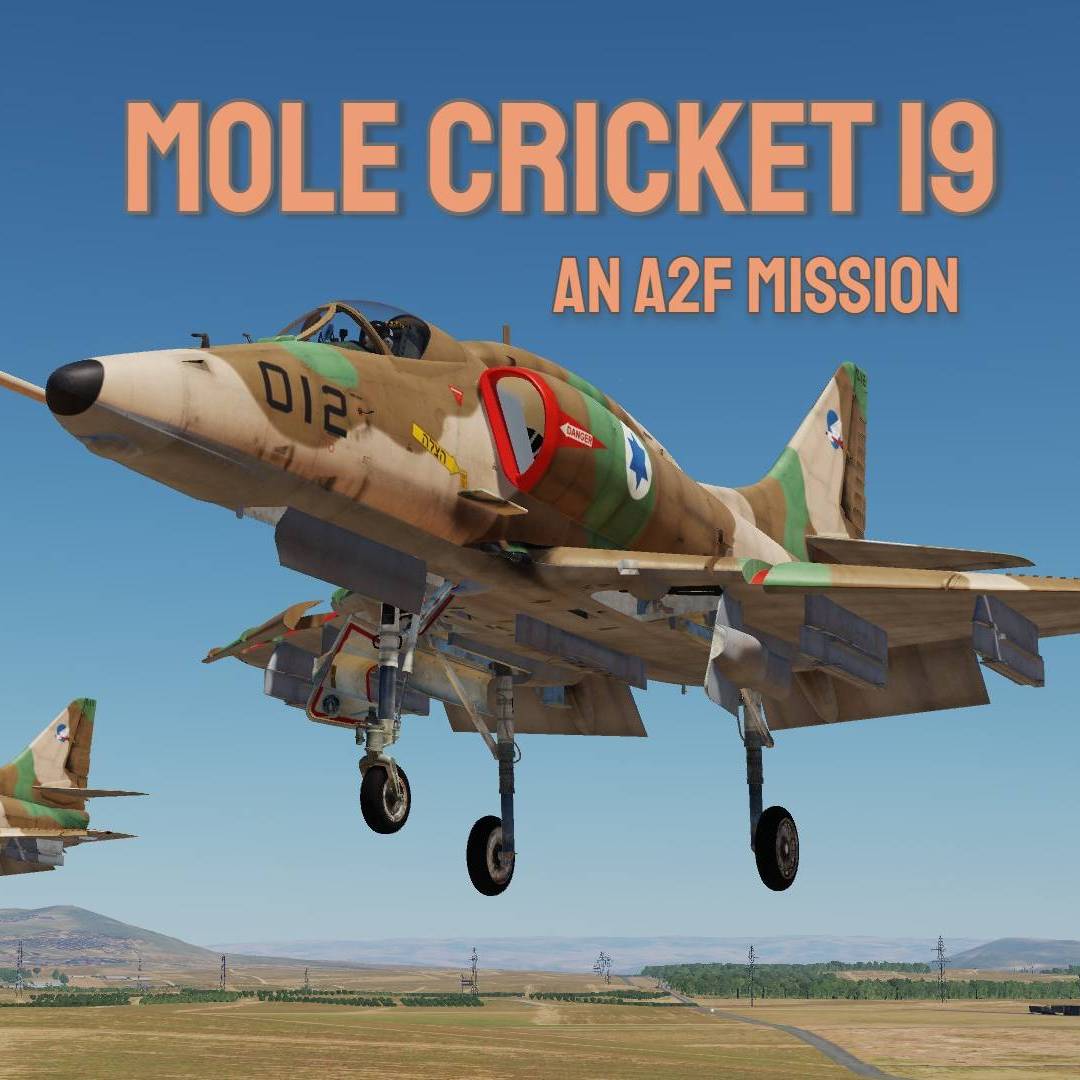 Type - Single mission
Uploaded by - psicodreamics
INTRO:
When the Israel Defense Forces invaded southern Lebanon on June 6, 1982, Syria intervened to prevent them from gaining access to airspace. The Arab country began to mobilize both its armored vehicles and its 30 S-75, S-125 and SA-6 surface-to-air missile batteries towards the Bekaá Valley. Operation Mole Cricket 19 was a suppression of enemy air defenses (SEAD) campaign launched by the Israel Air Force (IAF) against Syrian targets on June 9, 1982, early in the 1982 Lebanon War. it was the first time in history that a Western-equipped air force successfully destroyed a Soviet-built surface-to-air missile (SAM) network. This is a mission for the A-4E Skyhawk mod inspired by Operation Mole Cricket 19.
Tags: A-4E-C, A-4 Skyhawk, Syria, Israel, SEAD
Download Detail
DCS: World 2.7
A-10C II Tank Killer 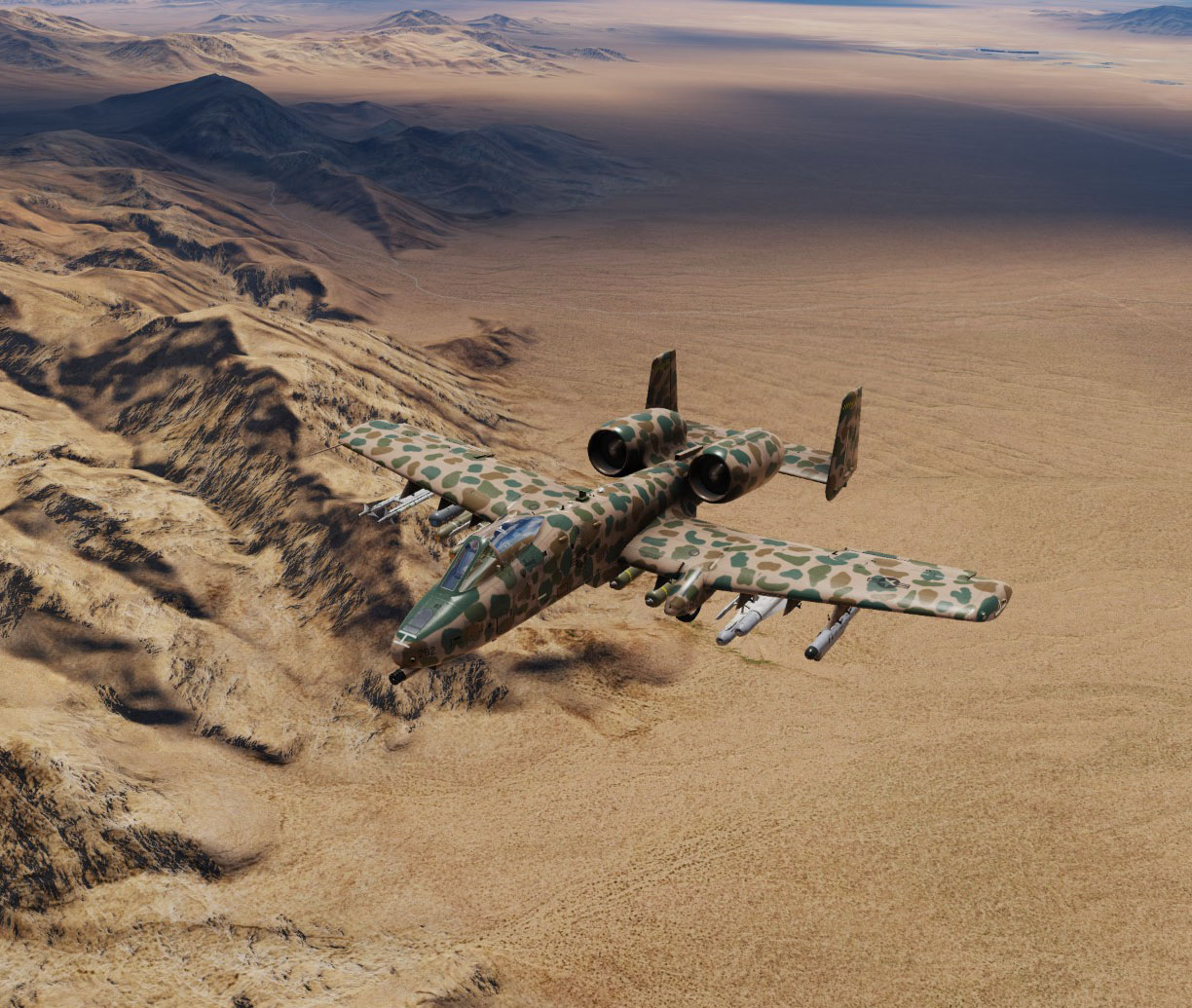 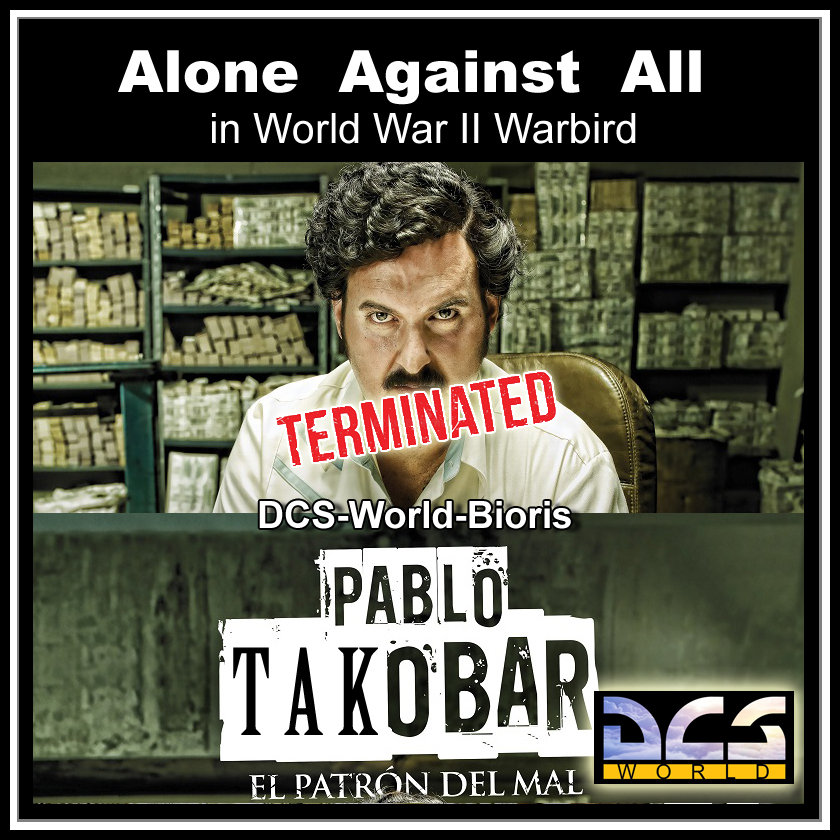 Alone Against All - Pablo TAKOBAR - Français

Background theme for the start menu for DCS, in the image I use the MiG-21 but I can customize it with any other image.
Tags: Main Menu Themes, MiG-21
Download Detail
DCS: World 2.7
F-16C Viper 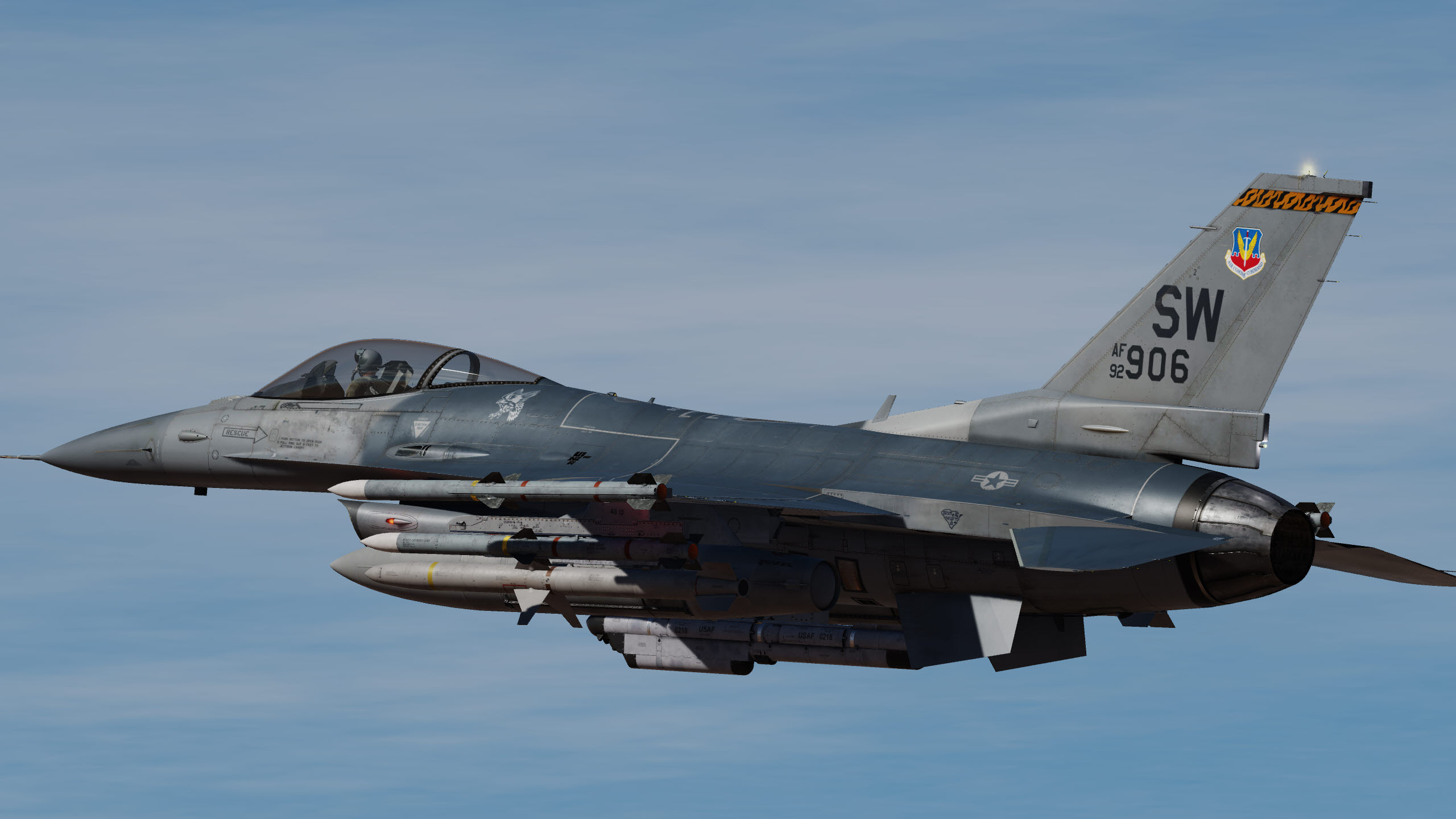 Mega link attached due to capacity