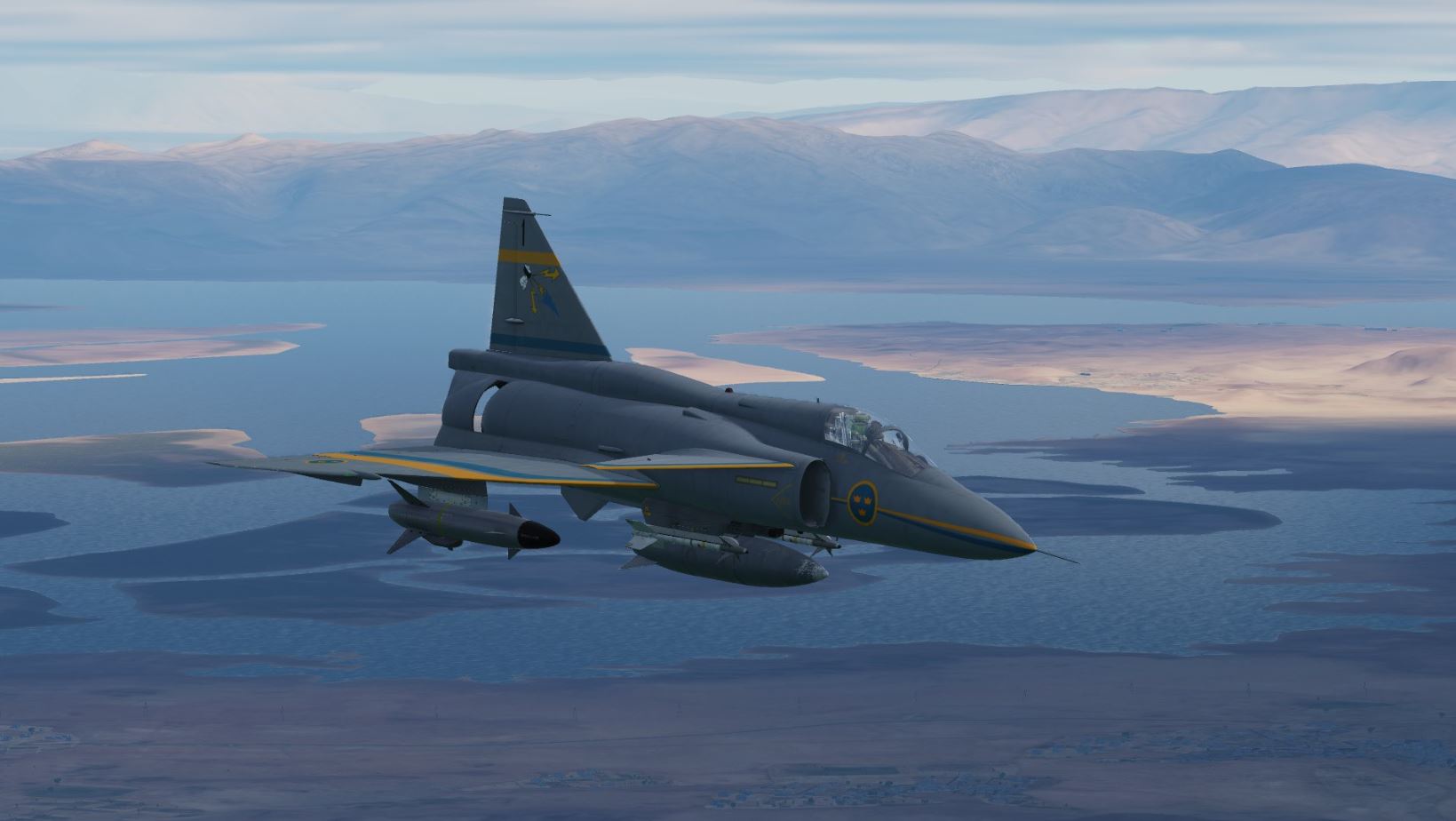 Type - Skin
Author - SwedishWaffle
This paint scheme is based off the JAS 39 Gripen prototypes. The biggest difference is that I replaced the Gripen logo with the one painted on the first Viggen prototype.
Tags: AJS 37, AJS-37, AJS37, Viggen, Skin, Prototype
Download Detail
DCS: World
Other

Type - Video
Author - japo32
IF you want to record your VR there is a new black mask in the VR mirror that makes the OBS capture area smaller. To remove that mask, overwrite with this shader in the bazar/shaders folder (unzip it first) 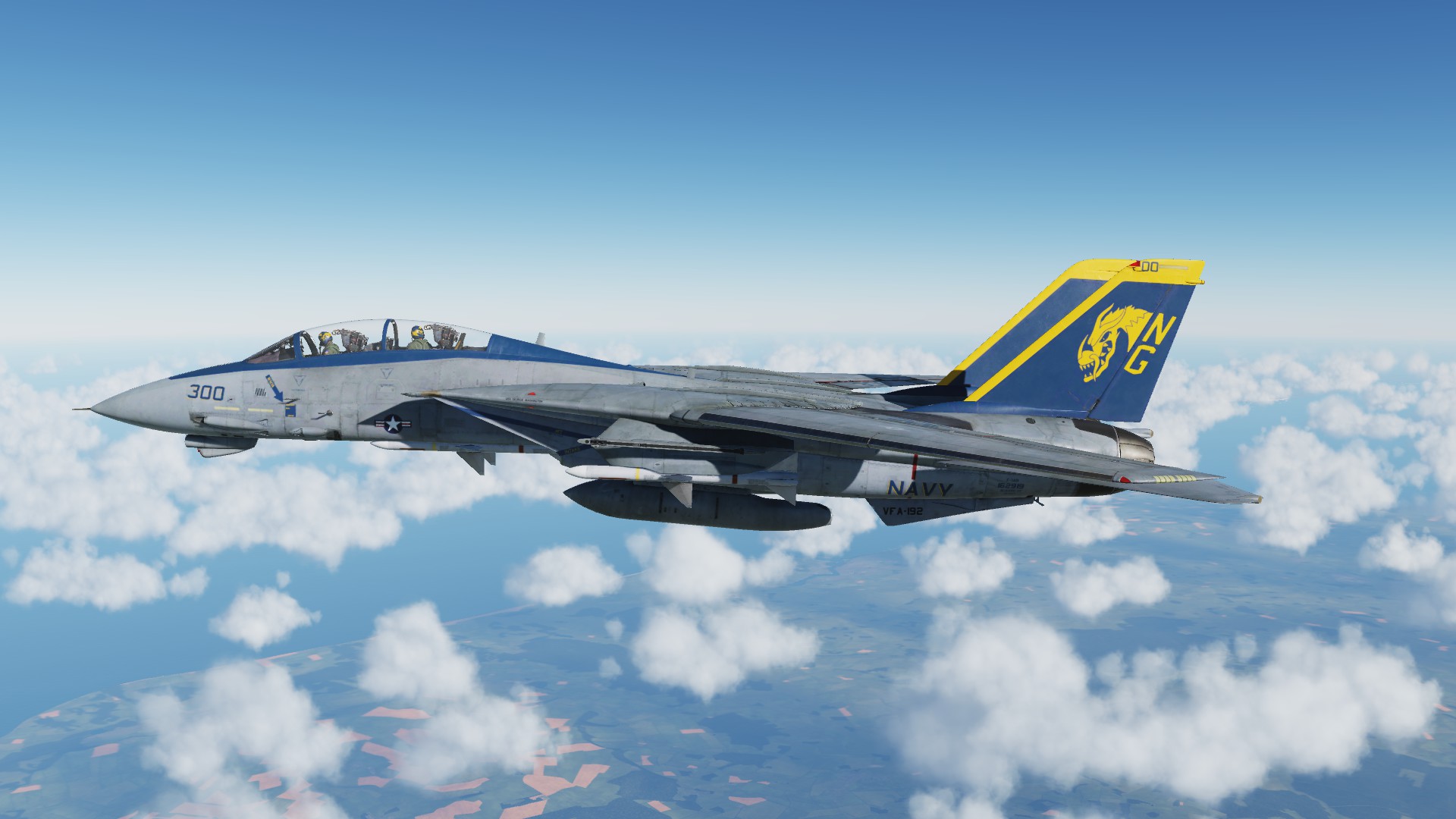 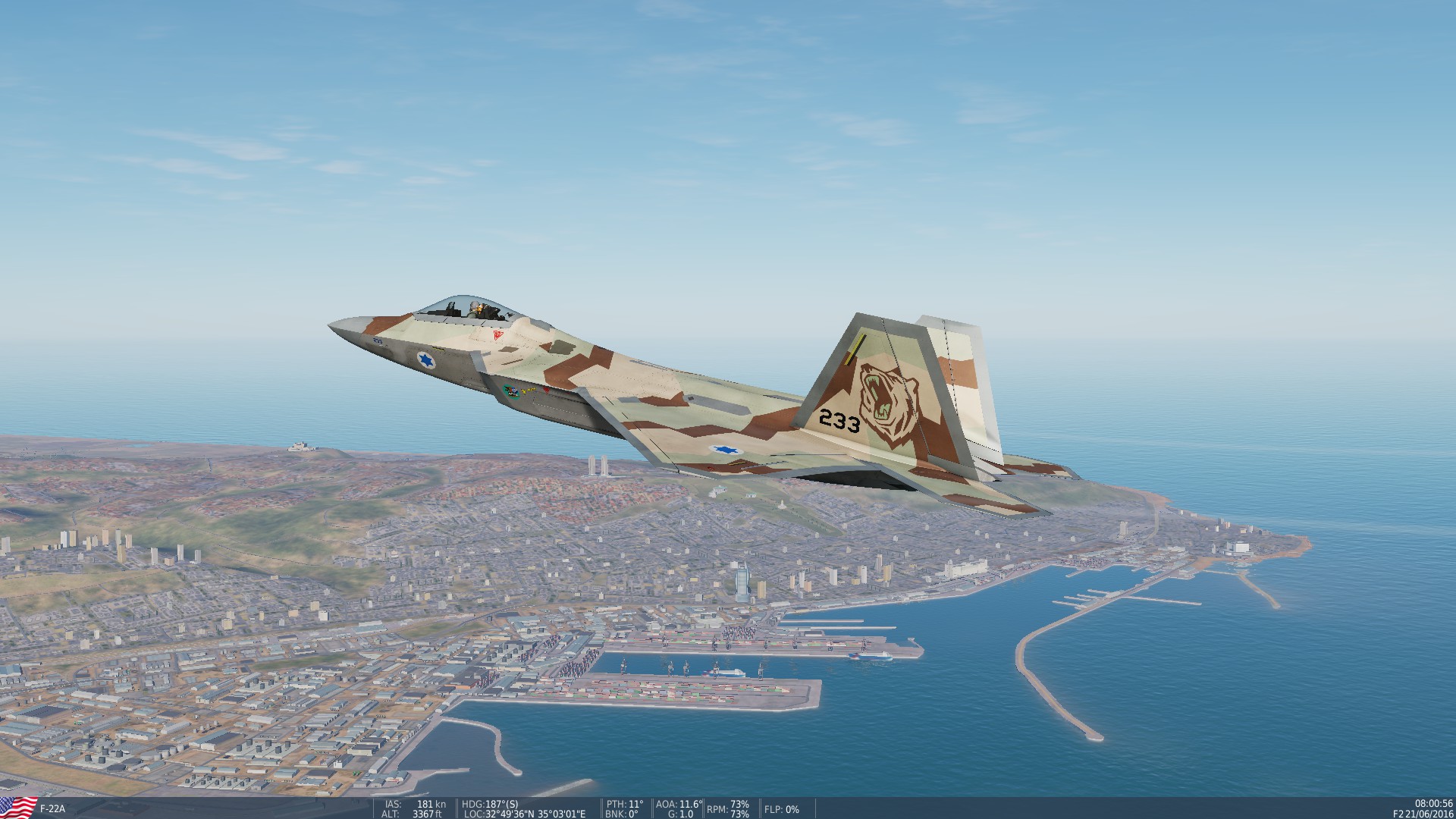 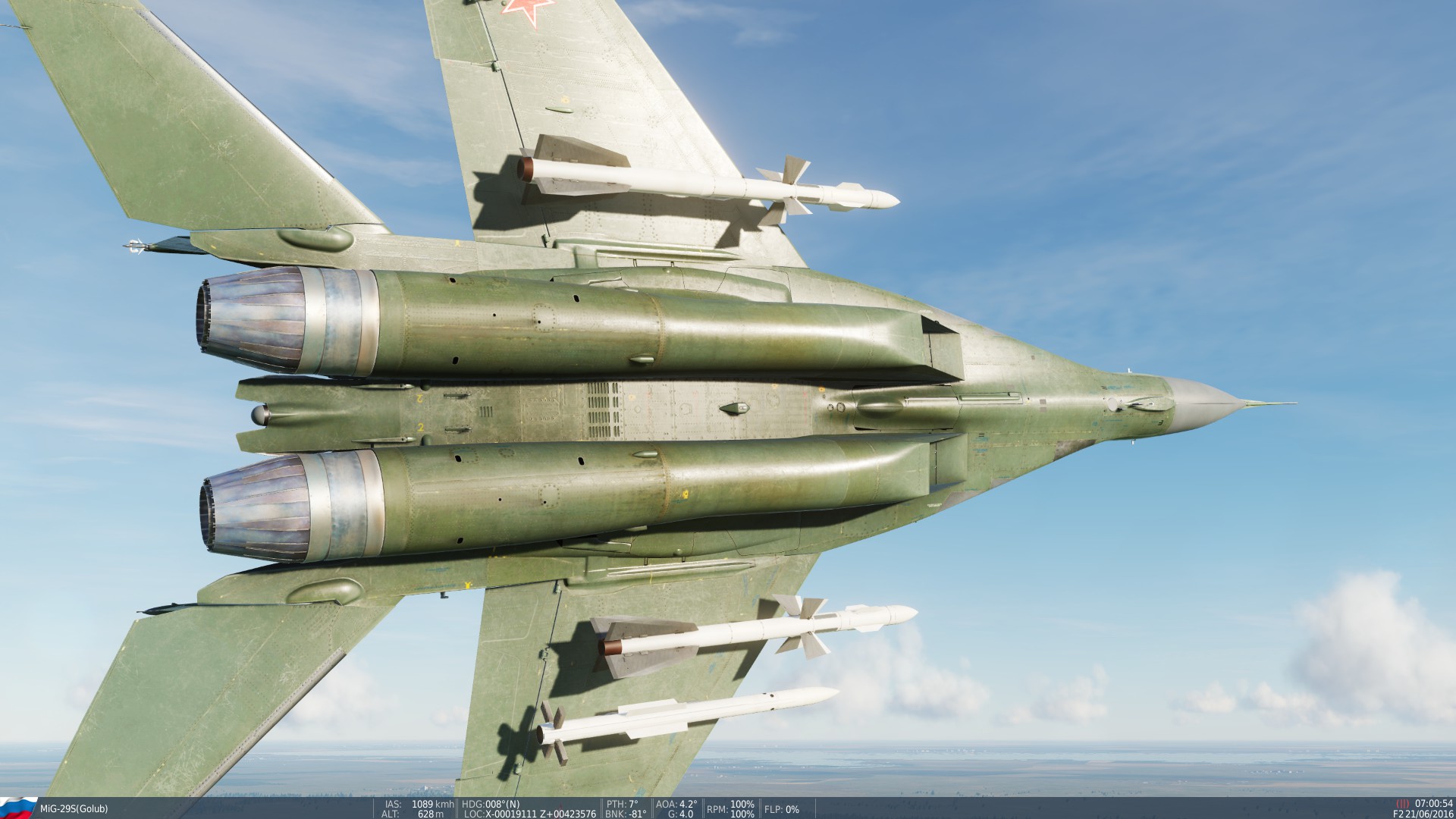 Feedback and suggestions are always welcome :)

After downloading, unzip the .lua file into your DCSWorld\Scripts\Database\Weapons folder. Make sure you back up the original first.
Download Detail
DCS: World 2.5
Other 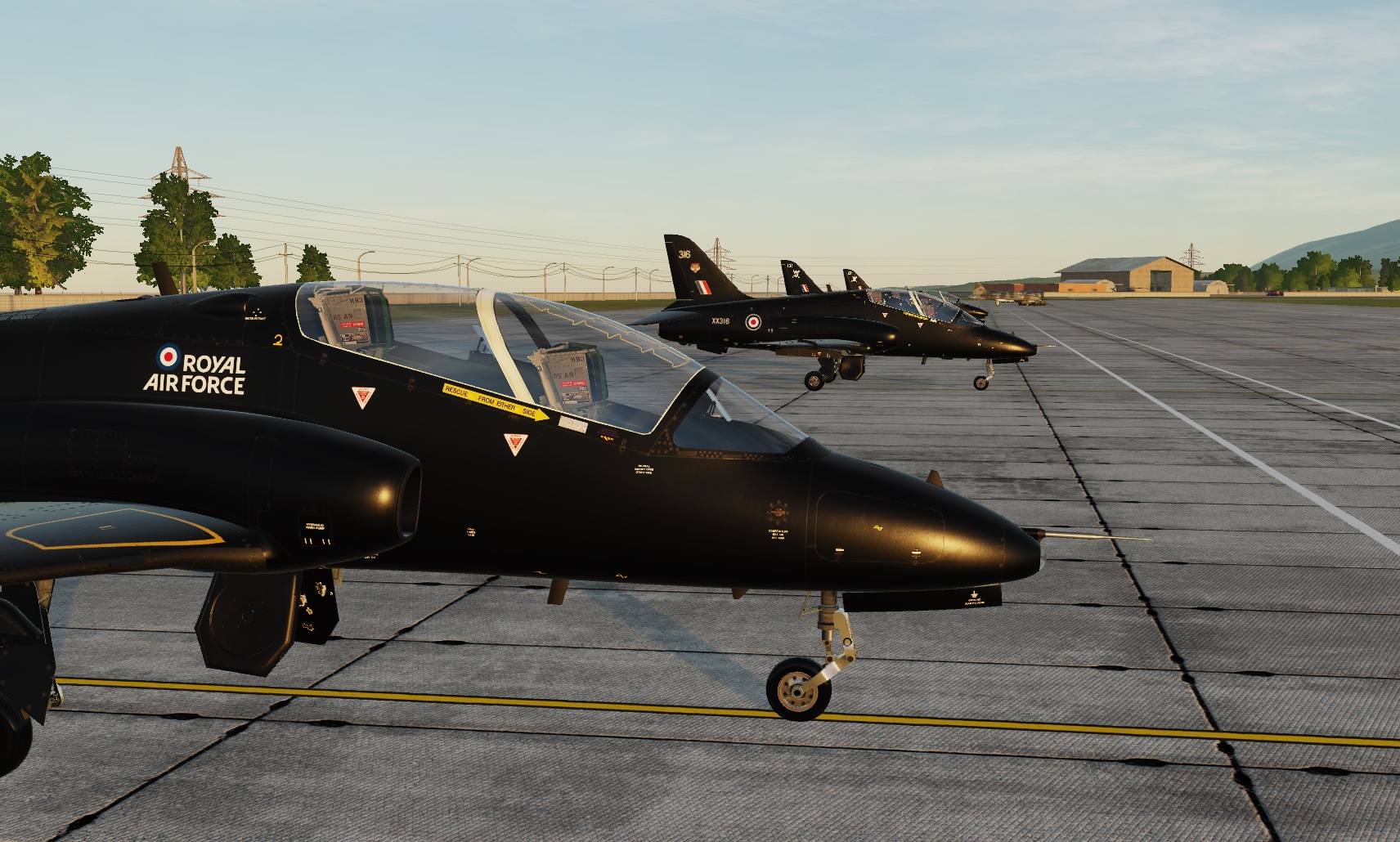 Type - Multiplayer mission
Author - Jaguar 1-1 | ANT
This is a Royal Air Force, Royal Navy and Army Air Corp themed training map, originally made for my own use for practicing most types of aerial warfare.

Approximately comparable air, ship and ground units are chosen and named for the real world British forces that they represent as they were in the UK in ~2006.

Airfields are also renamed as British airfields with map marks and in most cases have the correct TACAN codes and approximately correct types of units based on them.

Use the map marks tab in the F10 map to view the names of all bases, radar heads, zones and units.

AI units such as tankers, AWACS, transports, training aircraft, Russian transiting aircraft and moving ships are available to spawn as desired, using my own method as follows;

Type - Mod
Author - LaFleur13
This is a cockpit mod for the F-16C which features darker textures and some little details that represent the Hellenic Air Force's 337 squadron "Ghost", which is tasked and dedicated to the Air Intercept mission. MFDs textures have been edited to have some LCD feel which improves visibility. Corrected some errors that exist in the default cockpit. Added light weathering on ICP buttons.


2.    Download "337 Dark Viper Cockpit.rar" file, place it in your OvGME mods folder, select the DCS ROOT  INSTALL folder (Not saved games), and unzip it as is (DO NOT change any of the folders’ names in “337 Dark Viper Cockpit” folder otherwise the mod will not work).


You are all set; happy hunting!