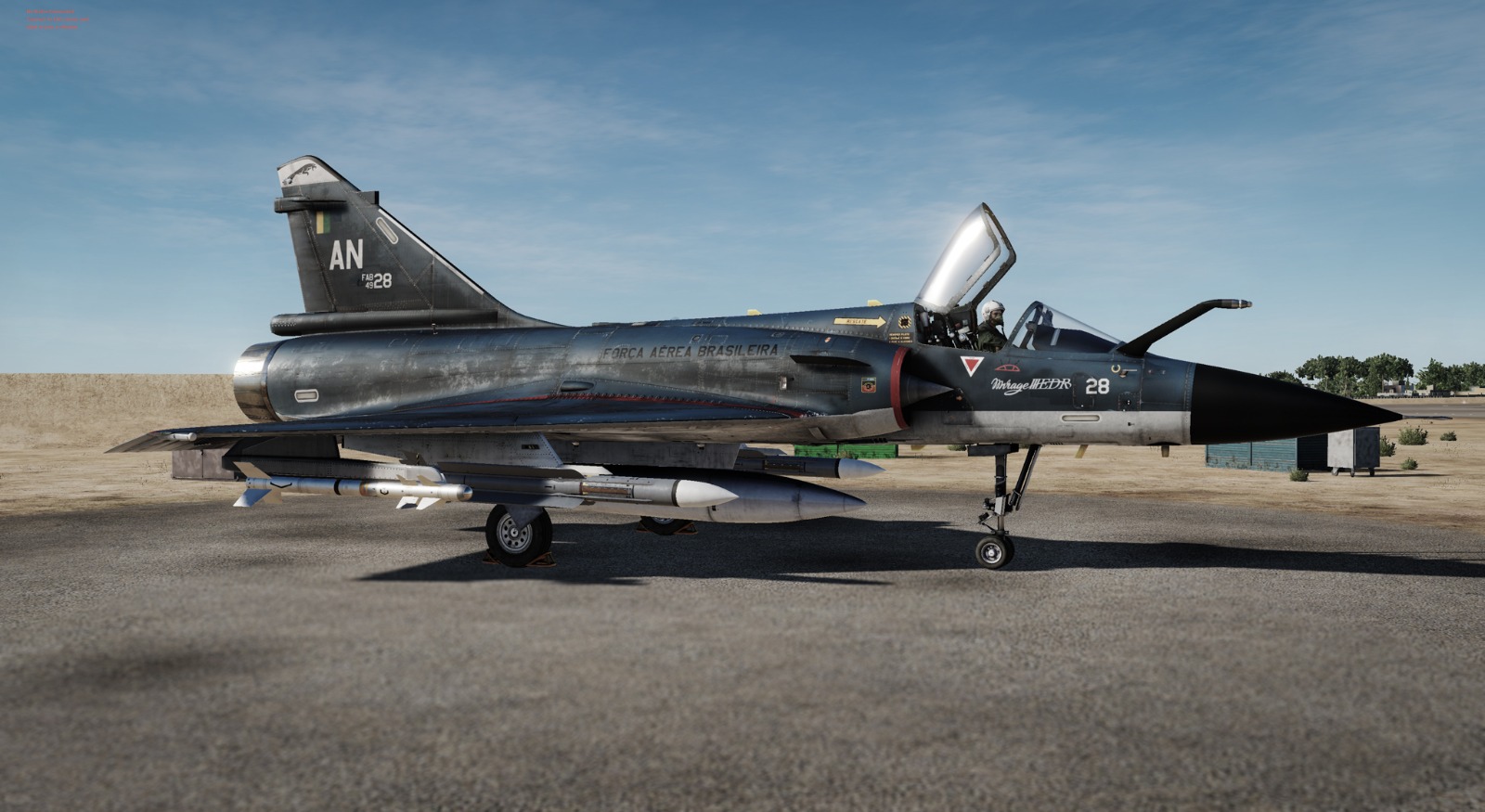 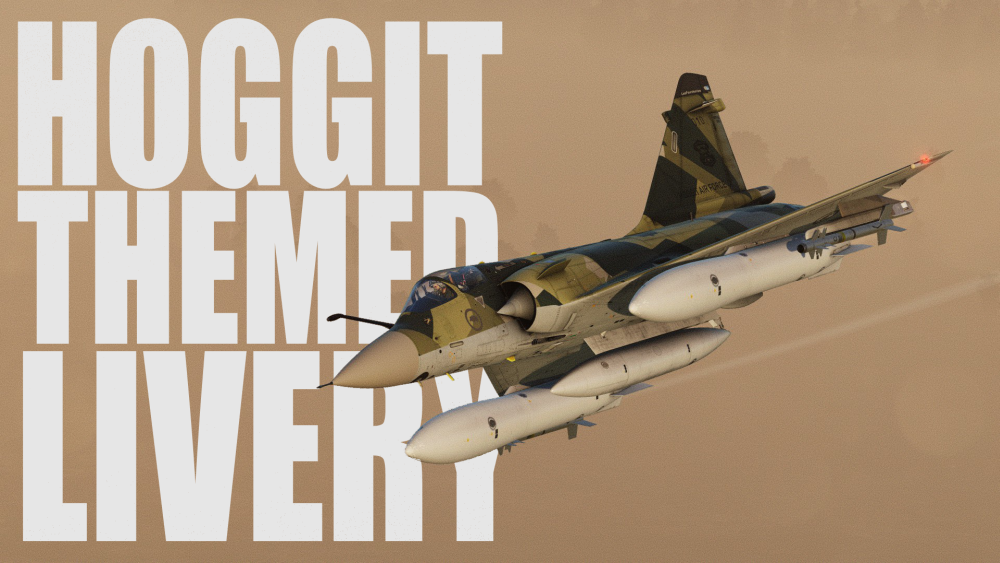 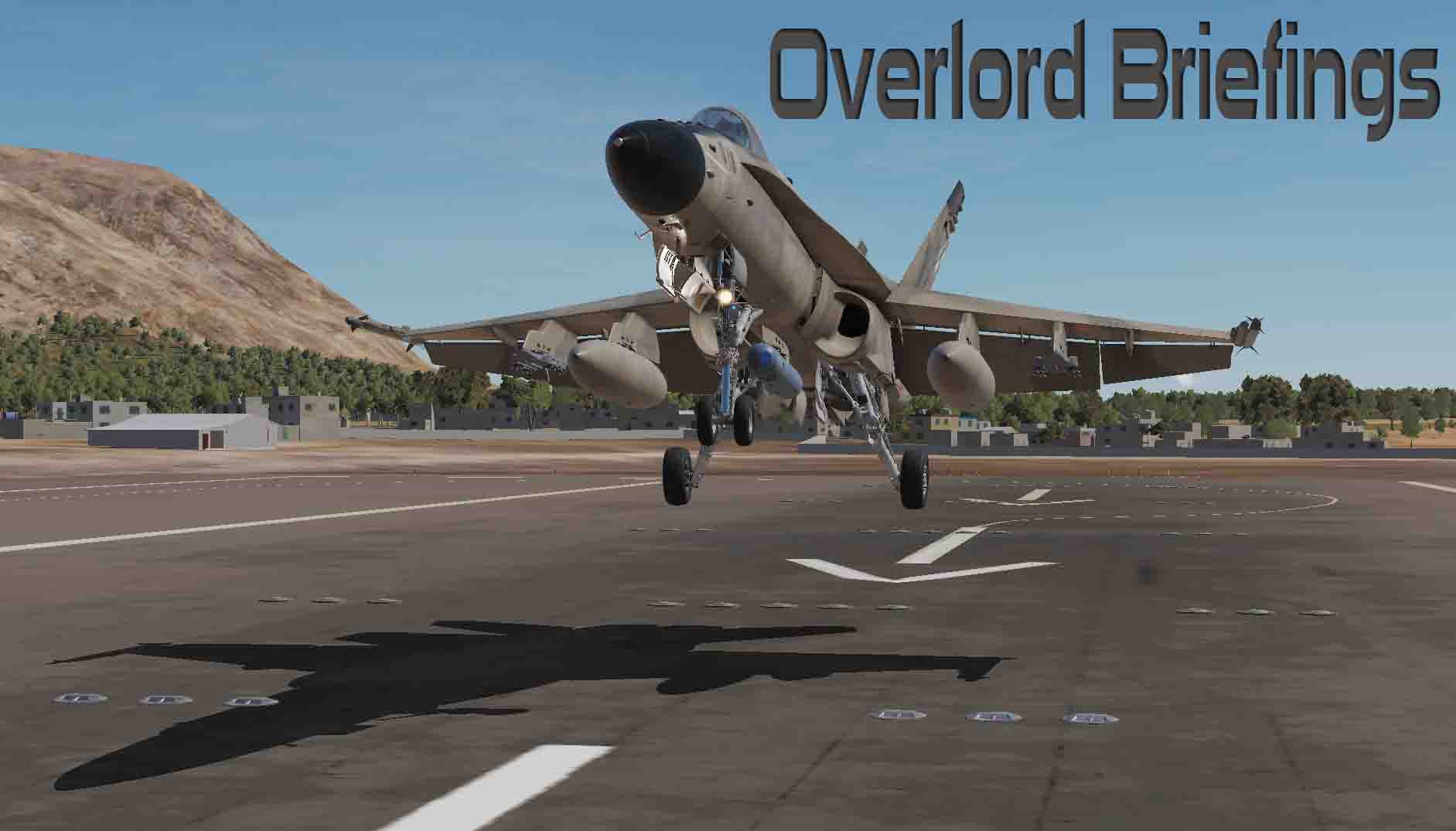 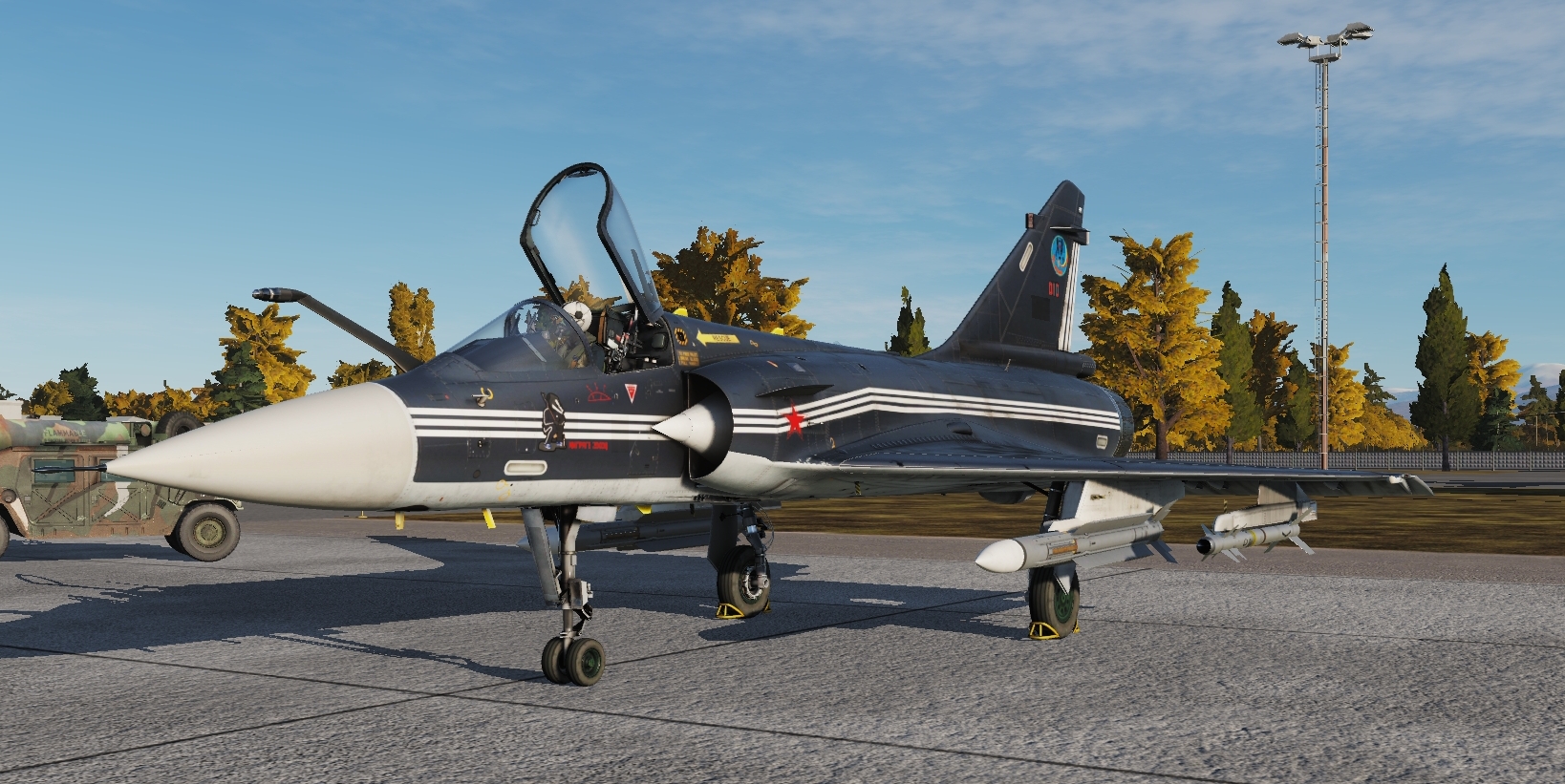 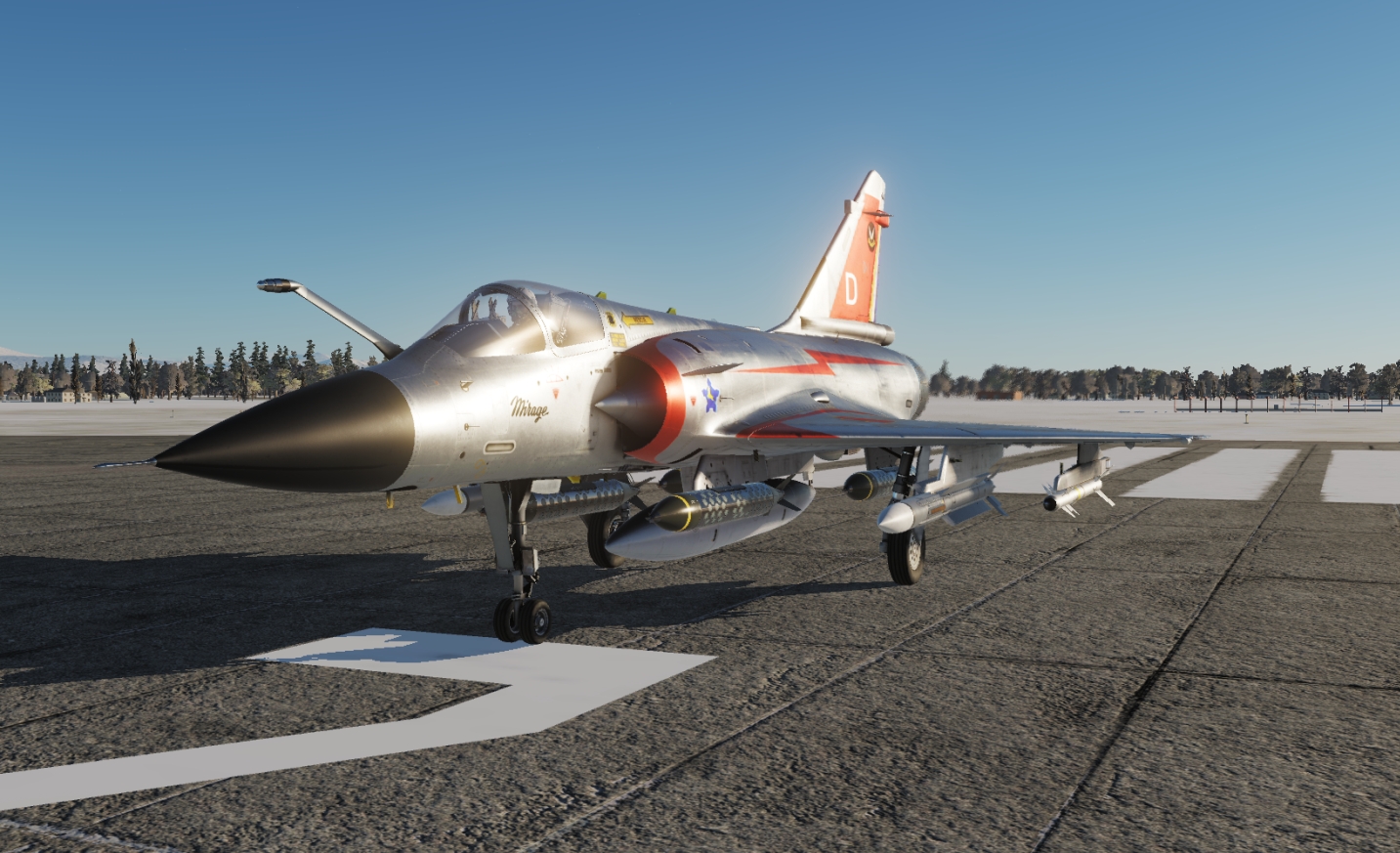 Type - Skin
Uploaded by - Ovenmit
South Africa was amongst the earliest export customers for the Mirage III, having initially ordered a batch of 15 Mirage IIIC for low-level ground attack operations, for which they were armed with the Nord Aviation AS-20, along with three Mirage IIIBZ two-seater trainers. Further aircraft were ordered, including a batch of 16 Mirage IIIEs, three Mirage IIID two-seaters and four Mirage IIIR photo-reconnaissance aircraft. During the early 1970s, South Africa reportedly held negotiations with Dassault with the aim of securing a licence to produce either the Mirage III, the Mirage 5 and the Mirage F-1.
Tags: m2000c, SAAF, Ovenmit
Download Detail
DCS: World 2.5
M-2000C 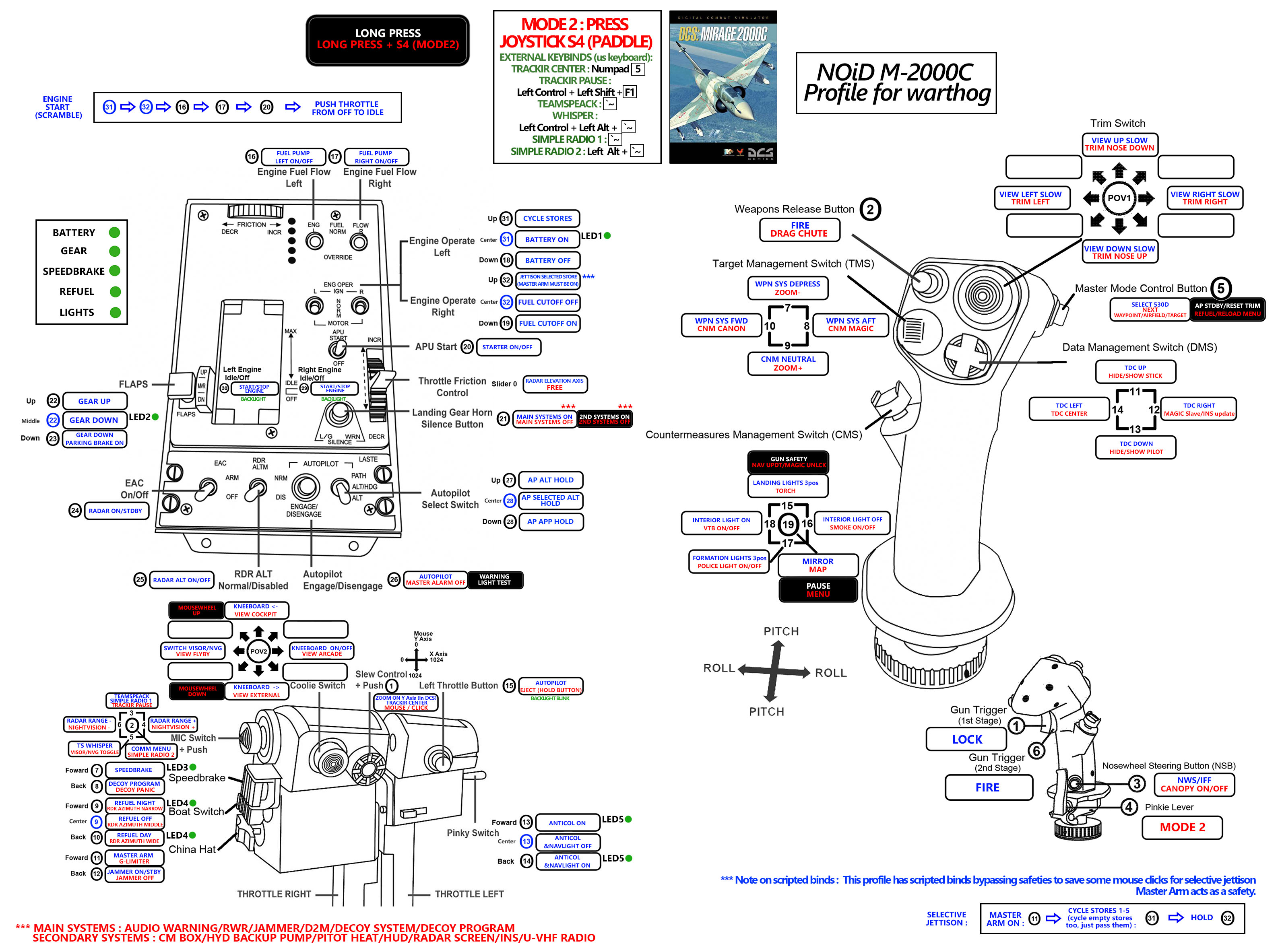 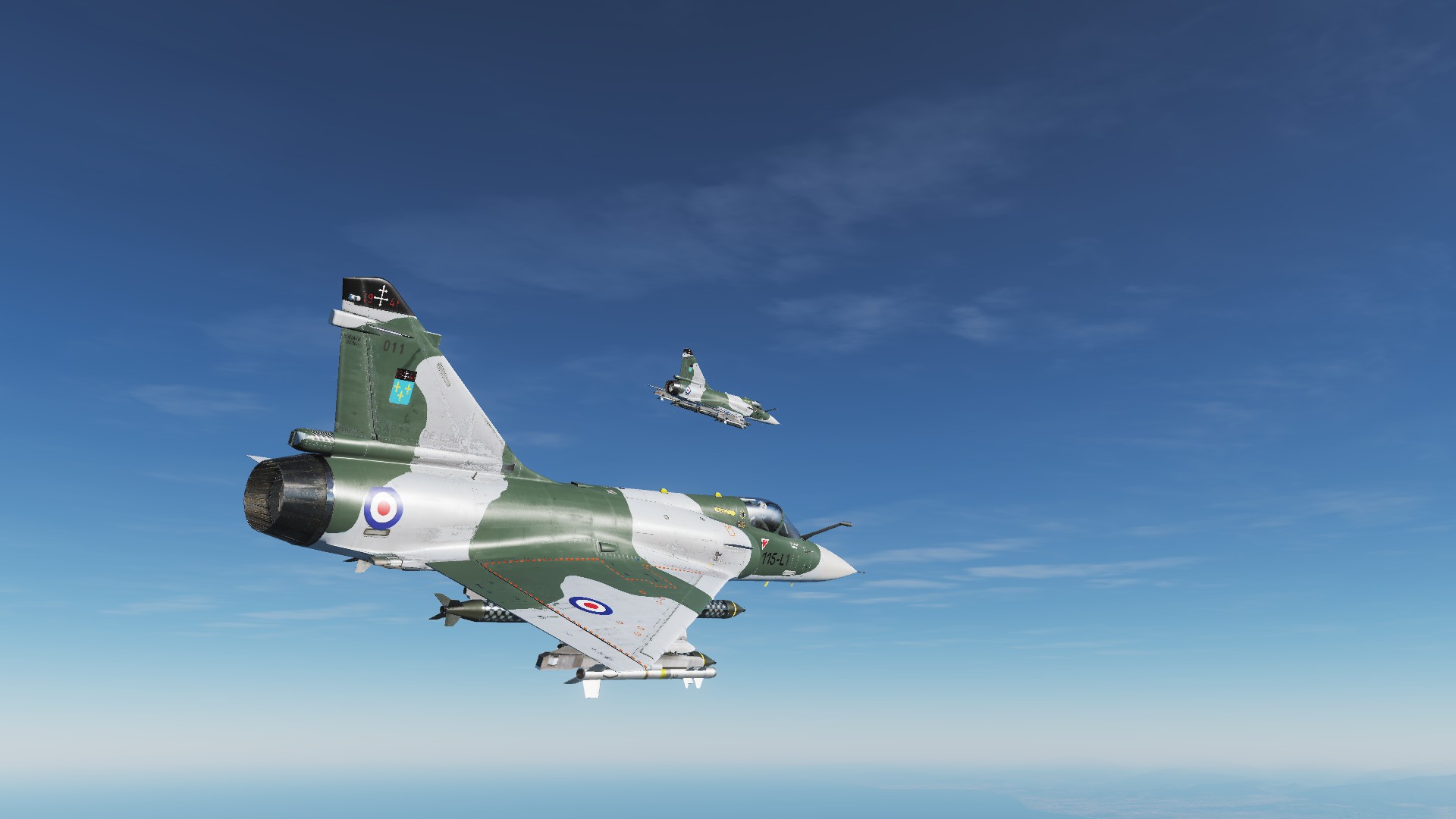 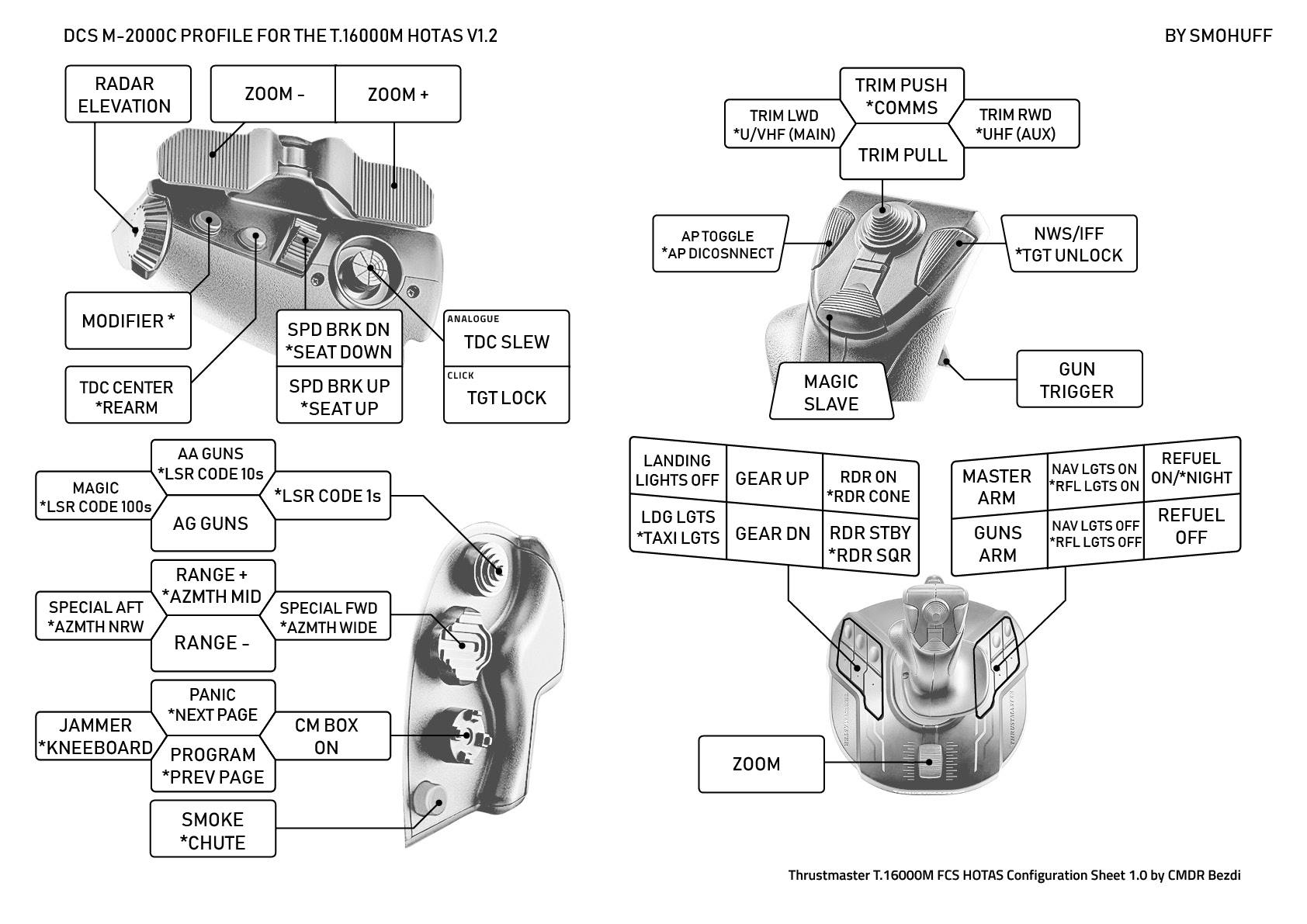 Type - Device Profiles
Uploaded by - smohuff
This is my M-2000C profile for the T16000M HOTAS, it has been created with rudder pedals and TrackIR/VR in mind so rudder, brakes and POV movement are not bound into the HOTAS. But can be modified as required.

The throttle pinky button must be created as a modifier by you in game.