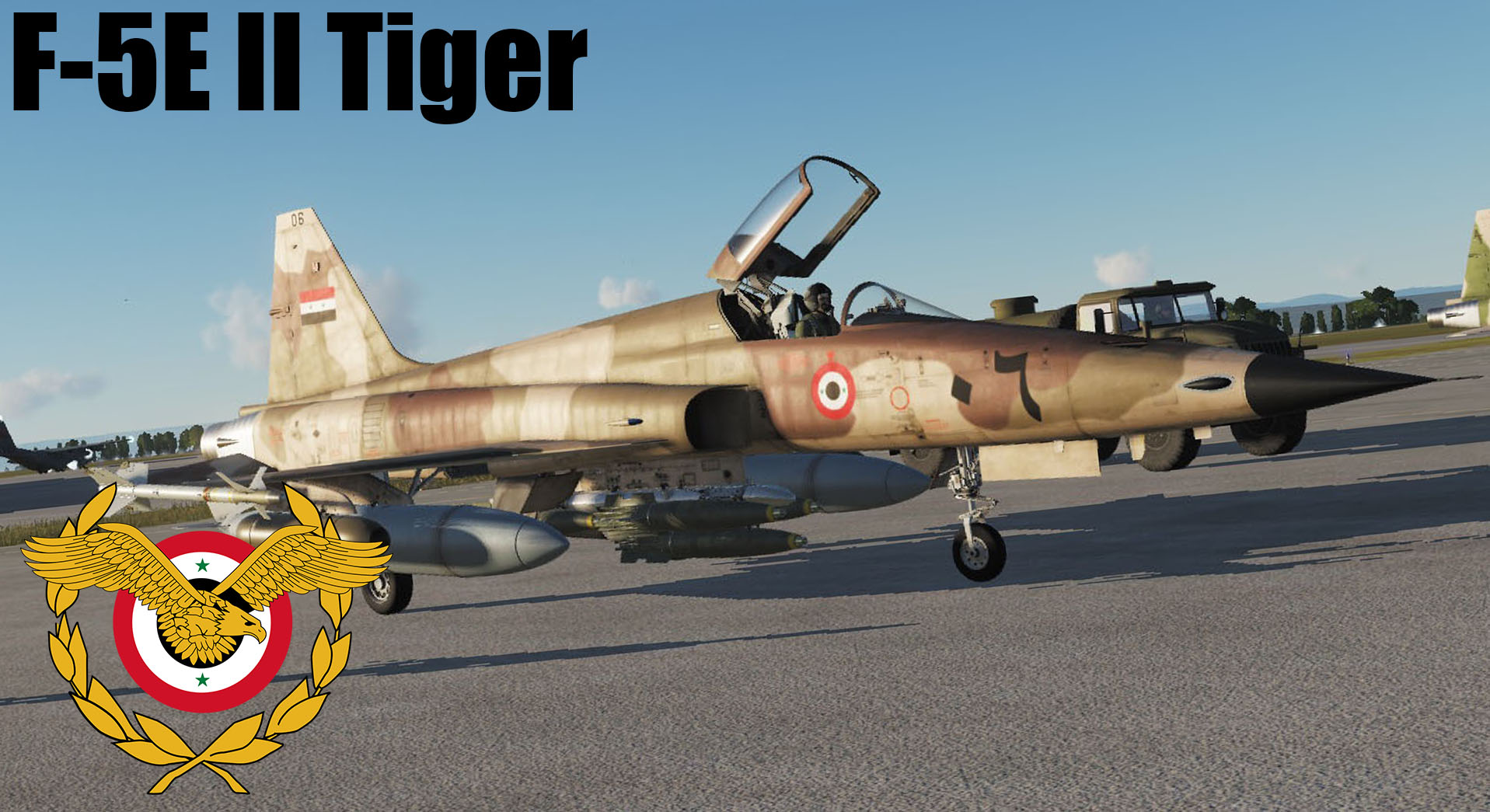 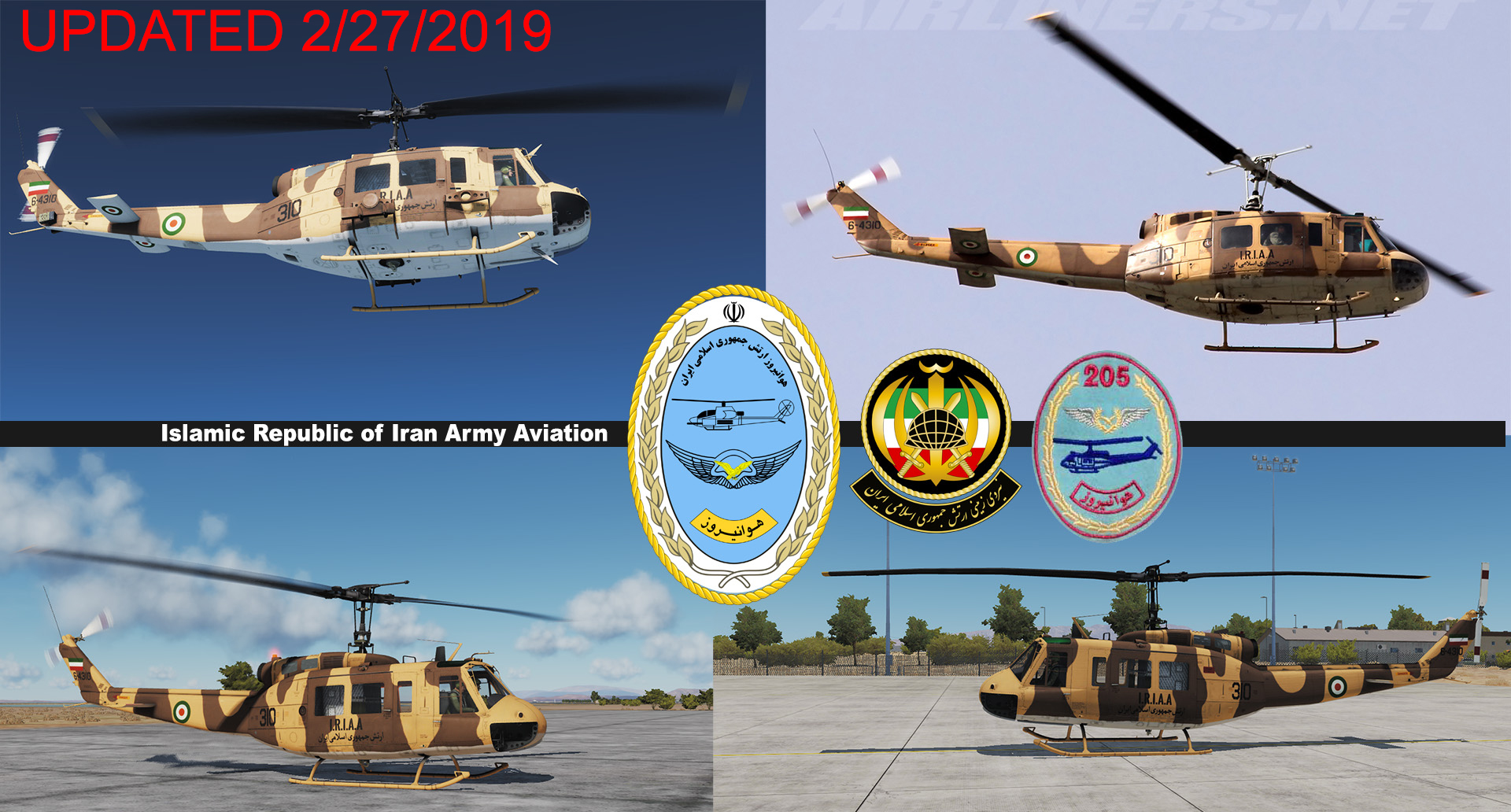 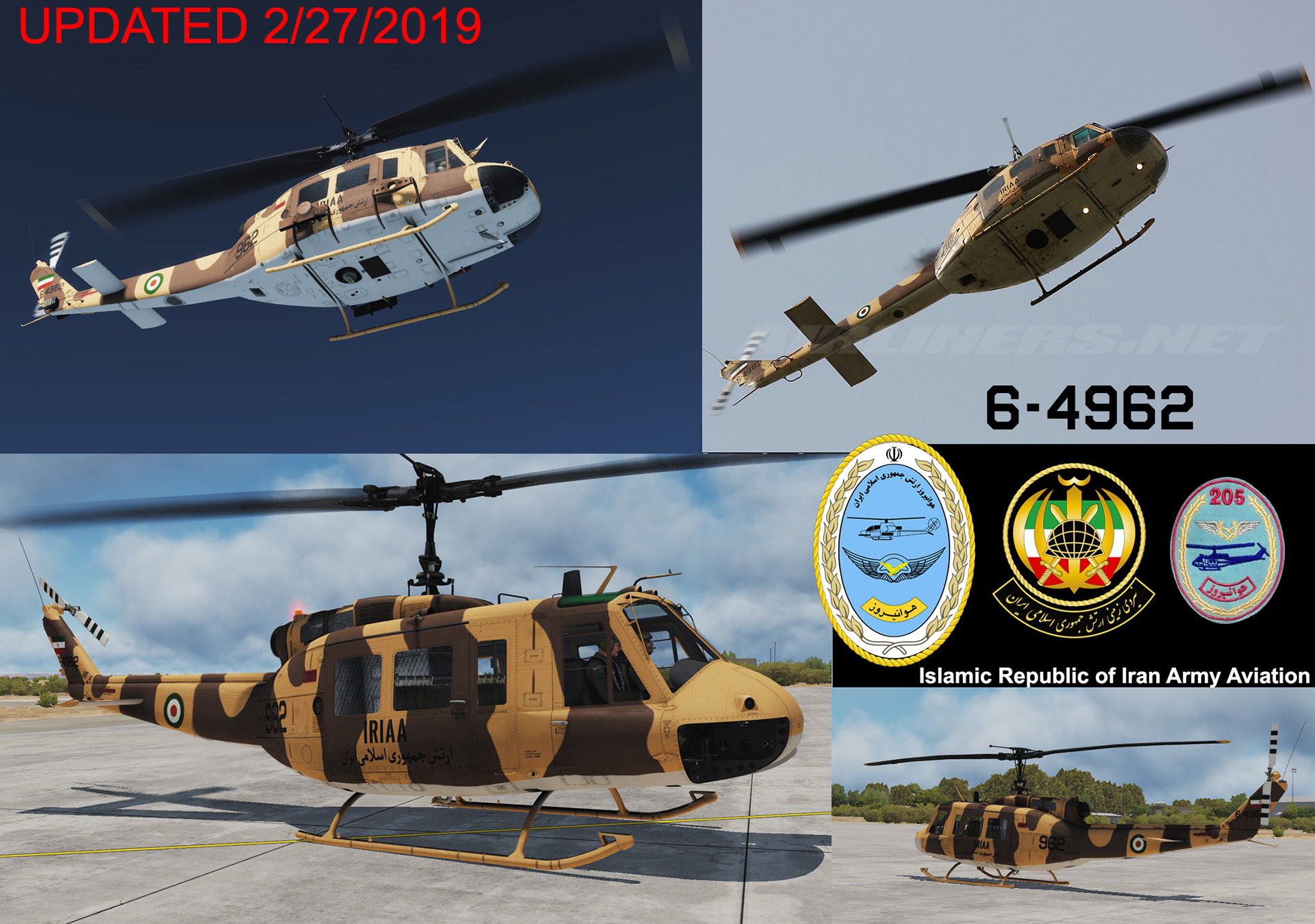 Type - Skin
Author - Home Fries
"A" Company of the 82nd Aviation Battalion (82nd Airborne Division) deployed to Vietnam in April 1965 in support of the 173rd Airborne Brigade.  In September 1966, A Company was decommissioned and recommissioned as the 335th Aviation Company (months later redesignated the 335th Assault Helicopter Company).  The 335th AHC was returned stateside and decommissioned in November 1971.

Type - Skin
Author - Home Fries
Note: this is an EXE installer that creates shared texture folders and adds paths to your autoexec.cfg.
This is a collection of six skins representing Five units in the Vietnam War.  Each skin represents an airframe on which one of the crewmembers was awarded the Medal of Honor.

The skins included are: