Type - Mod
Author - sedenion
Full high definition rework of cockpit displays, HDD (Radar Screen) and VTH symbologies of the Mirage 2000C by RAZBAM for both a better fidelity to the real aircraft and a better visual experience. 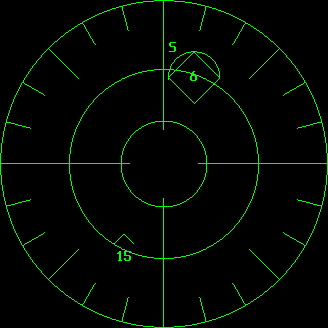 Type - Mod
Author - Nightstorm
*UPDATED 6/24/22 for DCS 2.7.15.26783 Open Beta* - New additions to the database.
If you're like me, you like to use 3rd party mods as AI aircraft in missions. Some popular examples would be the various VSN aircraft like the F-22 or F-35 or Grinnelli's F-22 and CubanAce's Su-57 etc. If you do, you're probably familiar with the lovely RWR symbol of the <U> which basically means Unknown contact. Or in other words, the aircraft isn't in the RWR database so it has no idea what to put on the display, so you get <U>. Well, I wanted to know which were 22's and which were 35's for example. So I se t out to determine which file controls that. Once I found it, it was pretty obvious how it works and a few edits later I was able to add custom aircraft to the RWR database. 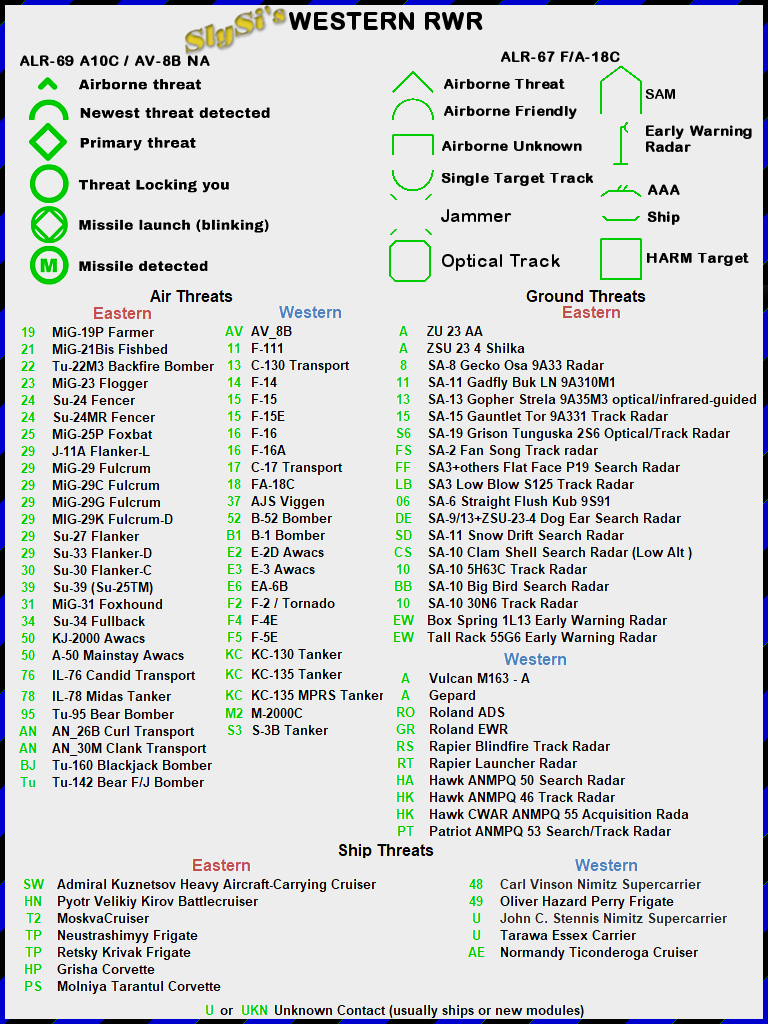 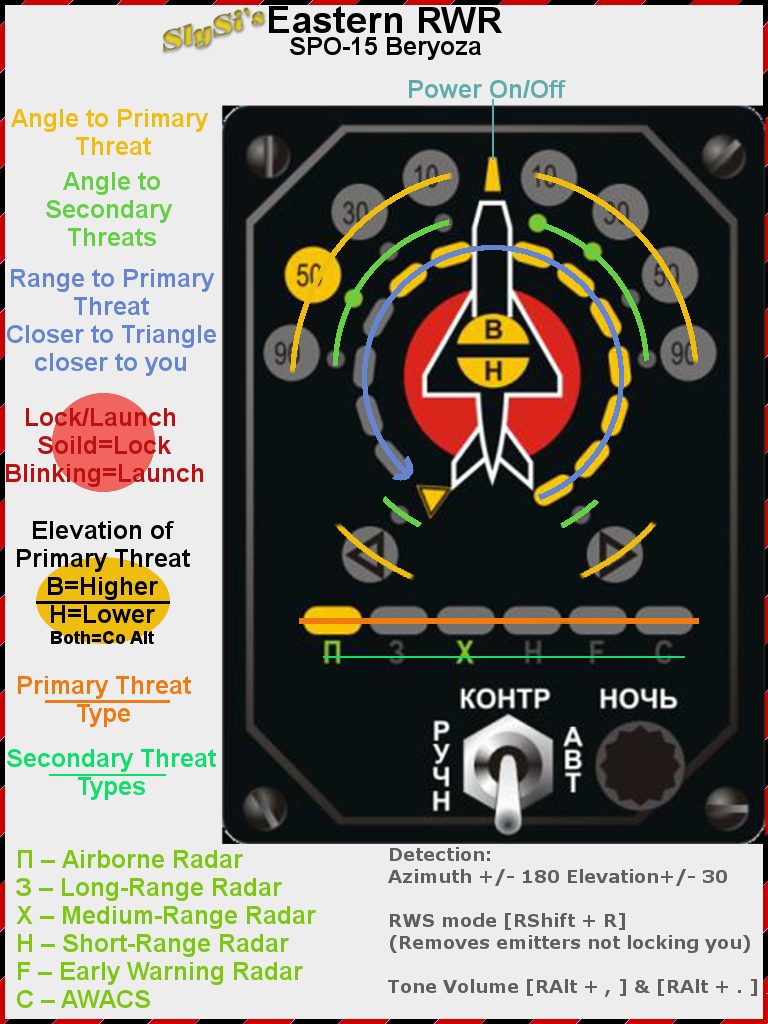 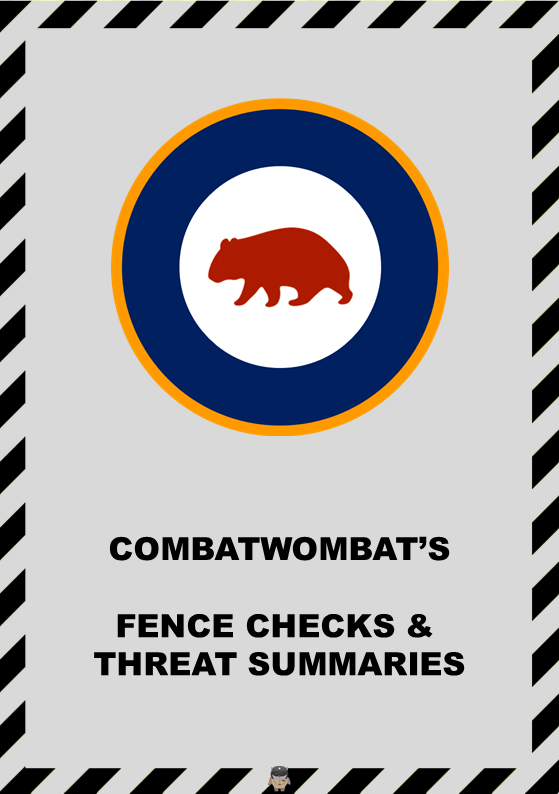 Tetras RAE mod made to work with the F-15 (though very limited). Only a few new sounds were added. Should work if you only have the F-15, but haven't tested. Not responsible for anything that goes wrong with installation, not that it should. Made to be installed with JSGME
Tags: RAE, ralfidude, f-15, RWR
Download Detail
DCS: World
A-10C Warthog