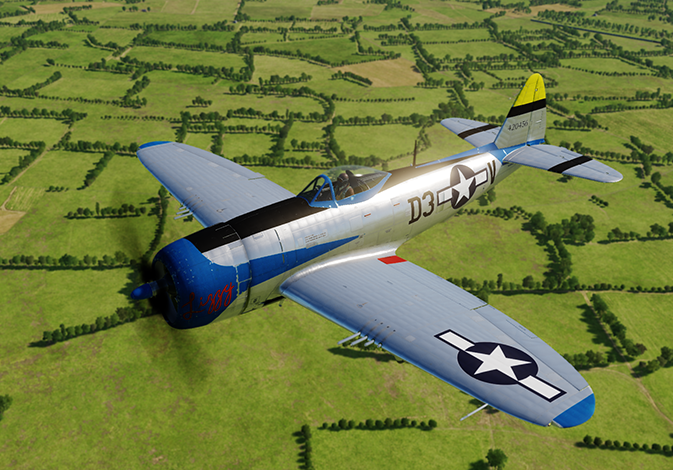 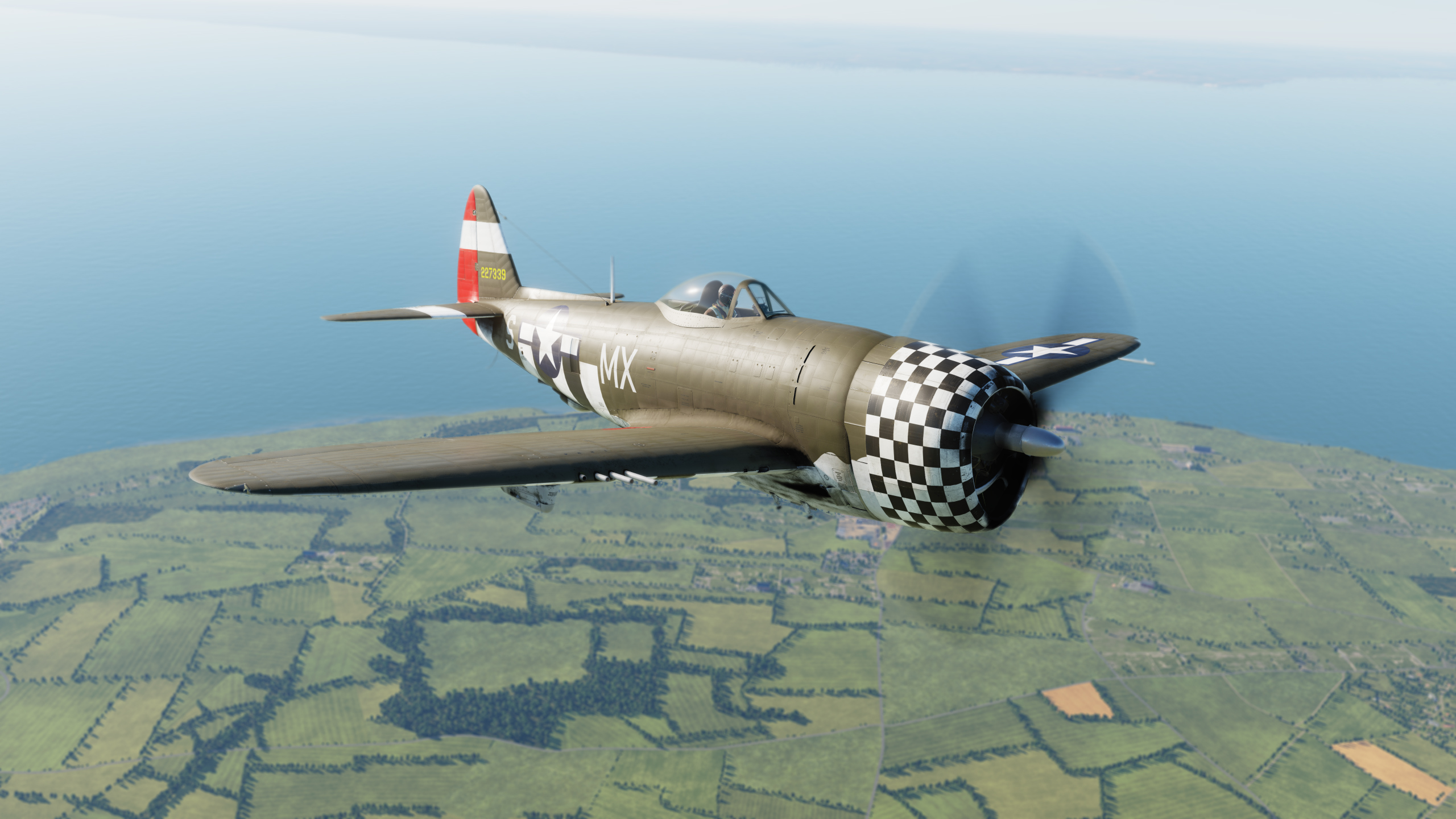 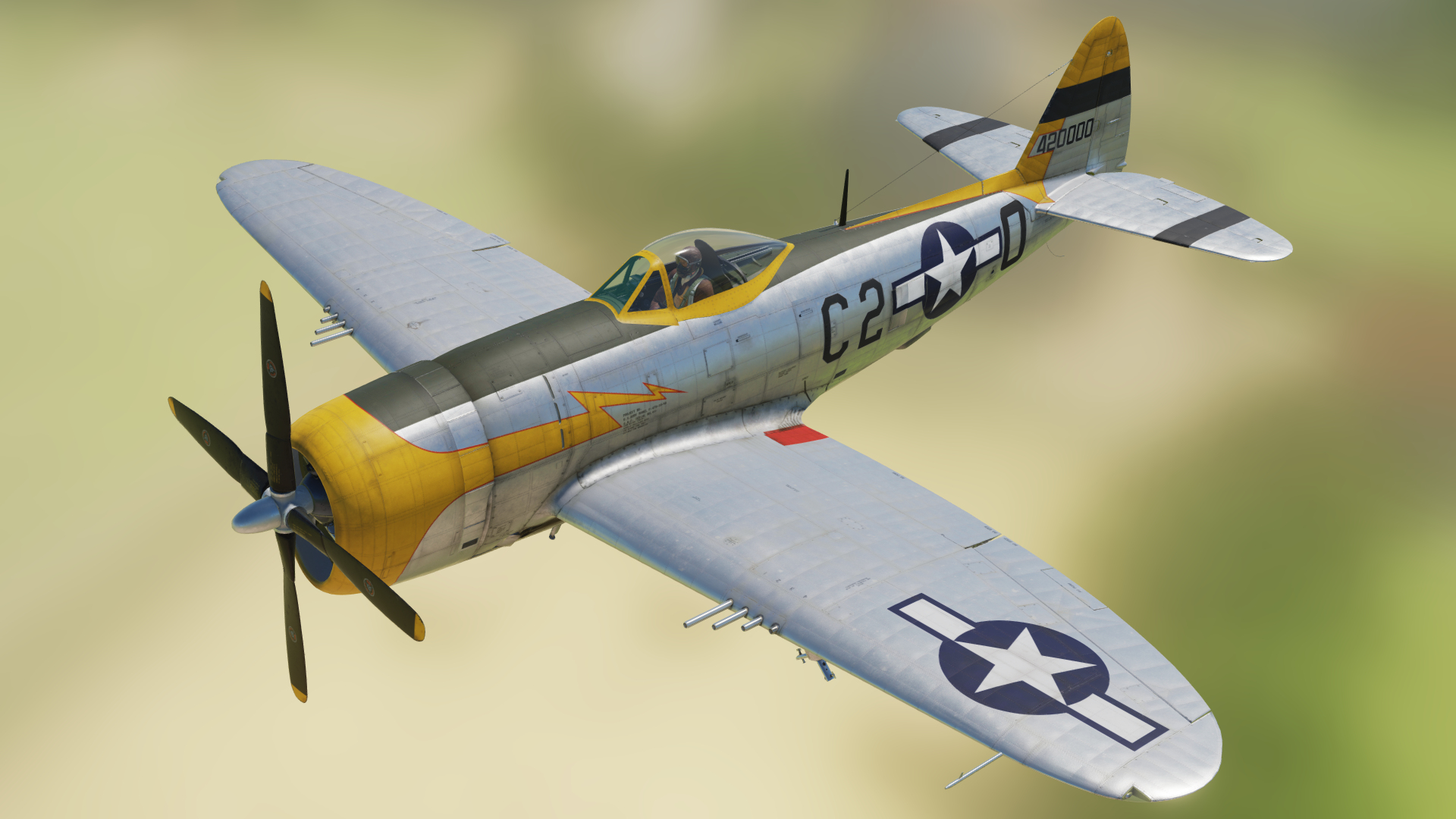 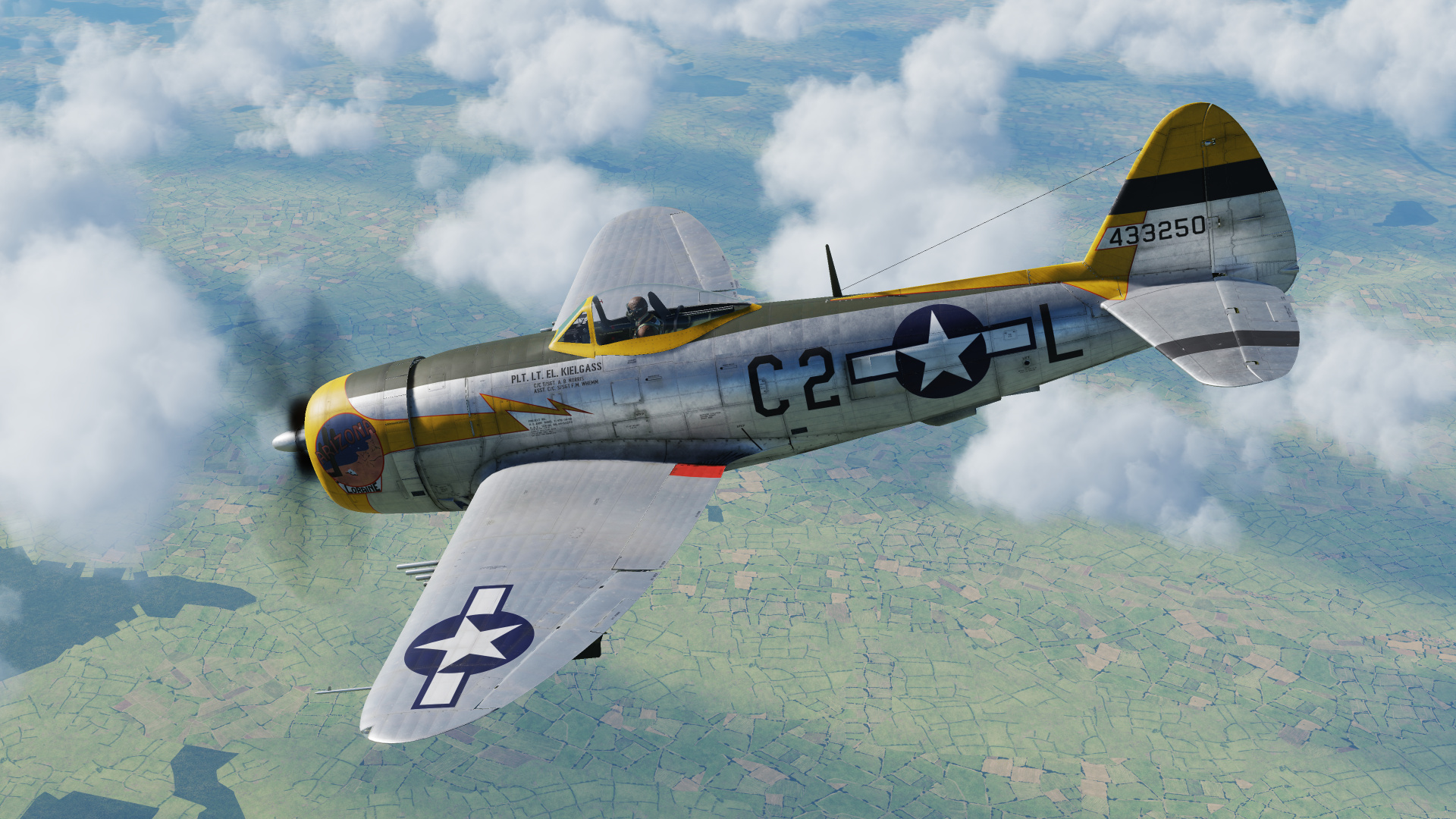 It is depicted as it would have appeared in the spring of 1945. 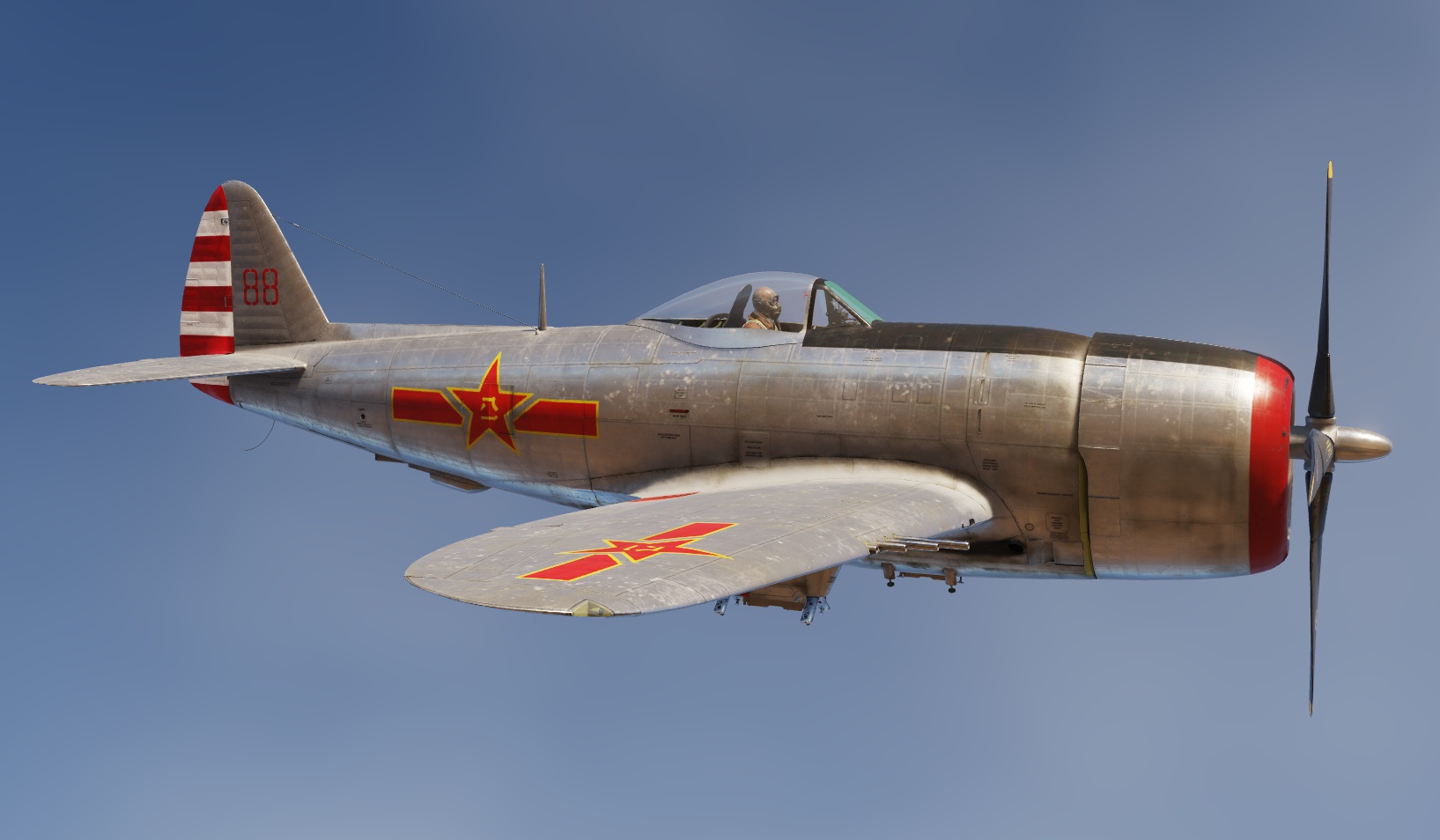 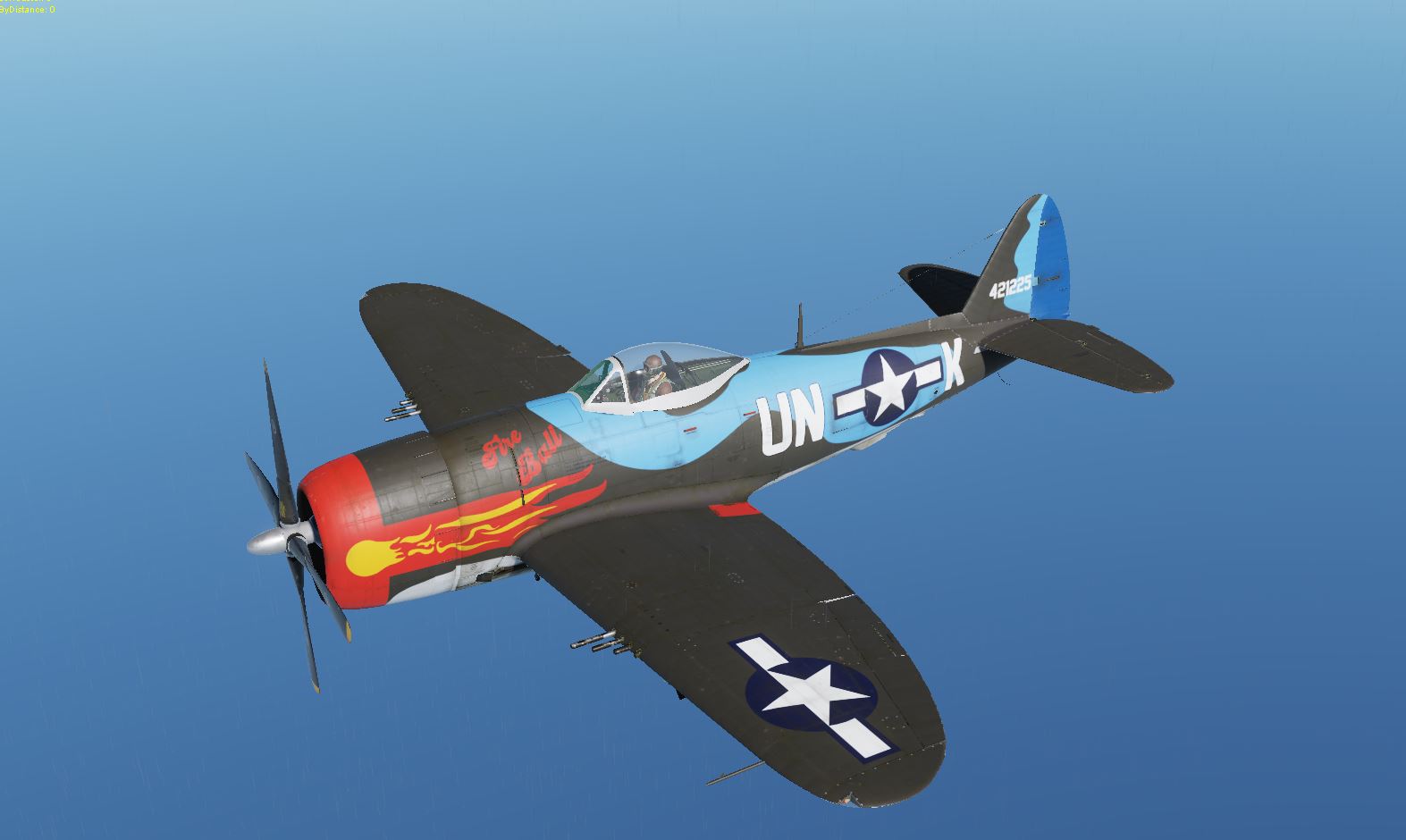 *UPDATE: 28/02/2021*. After long research, I've found some very fascinating comments over the internet from Witold Lanowski's son about his father's Thunderbolt so I could adjust a lot of things that were incorrect on my skin. The most important thing added to the model was the lucky horseshoe Lanowski had fixed to the fuselage close to his canopy. It was a real horseshoe, so I've added it to the normal map to give it some depth. 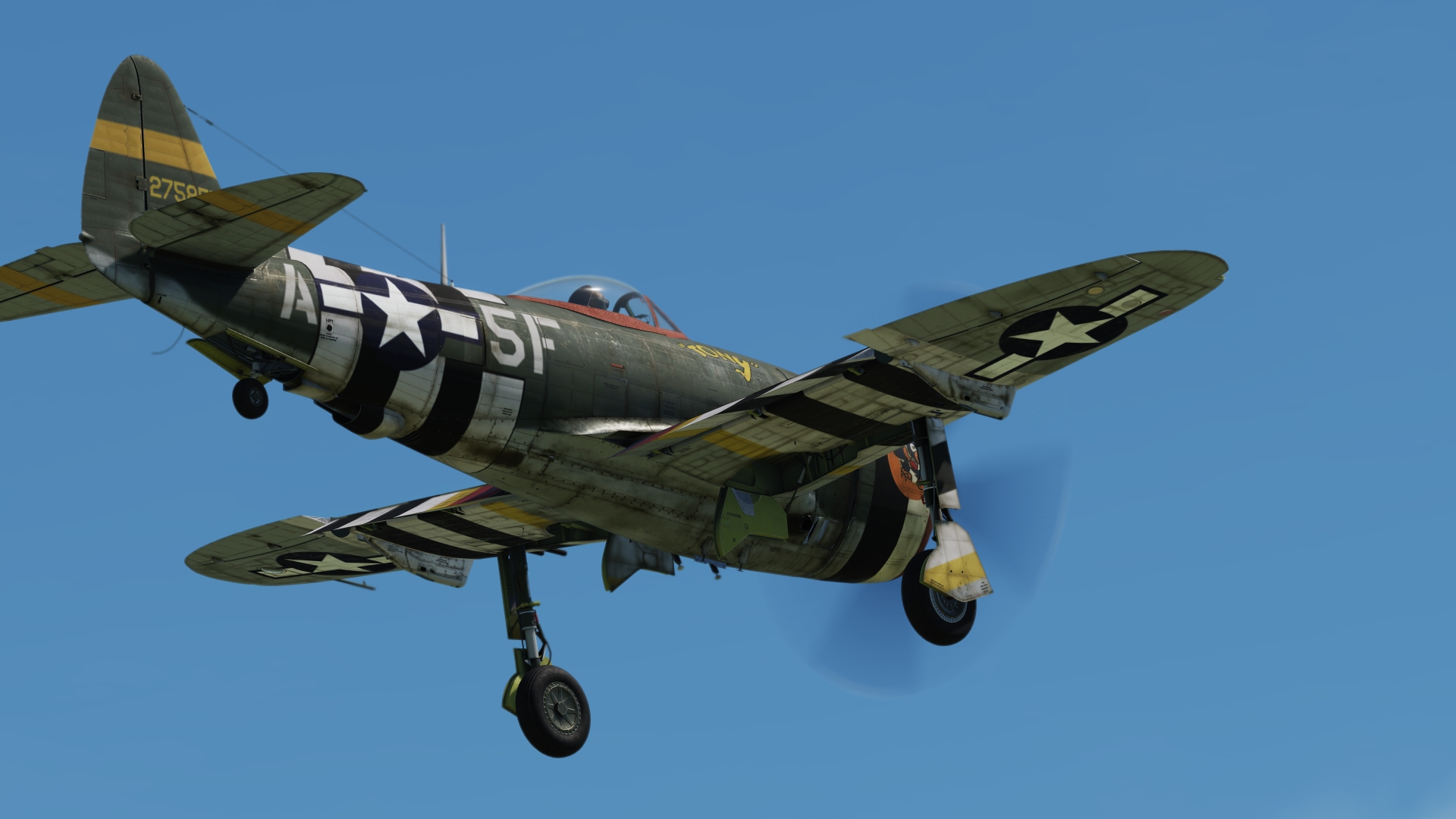 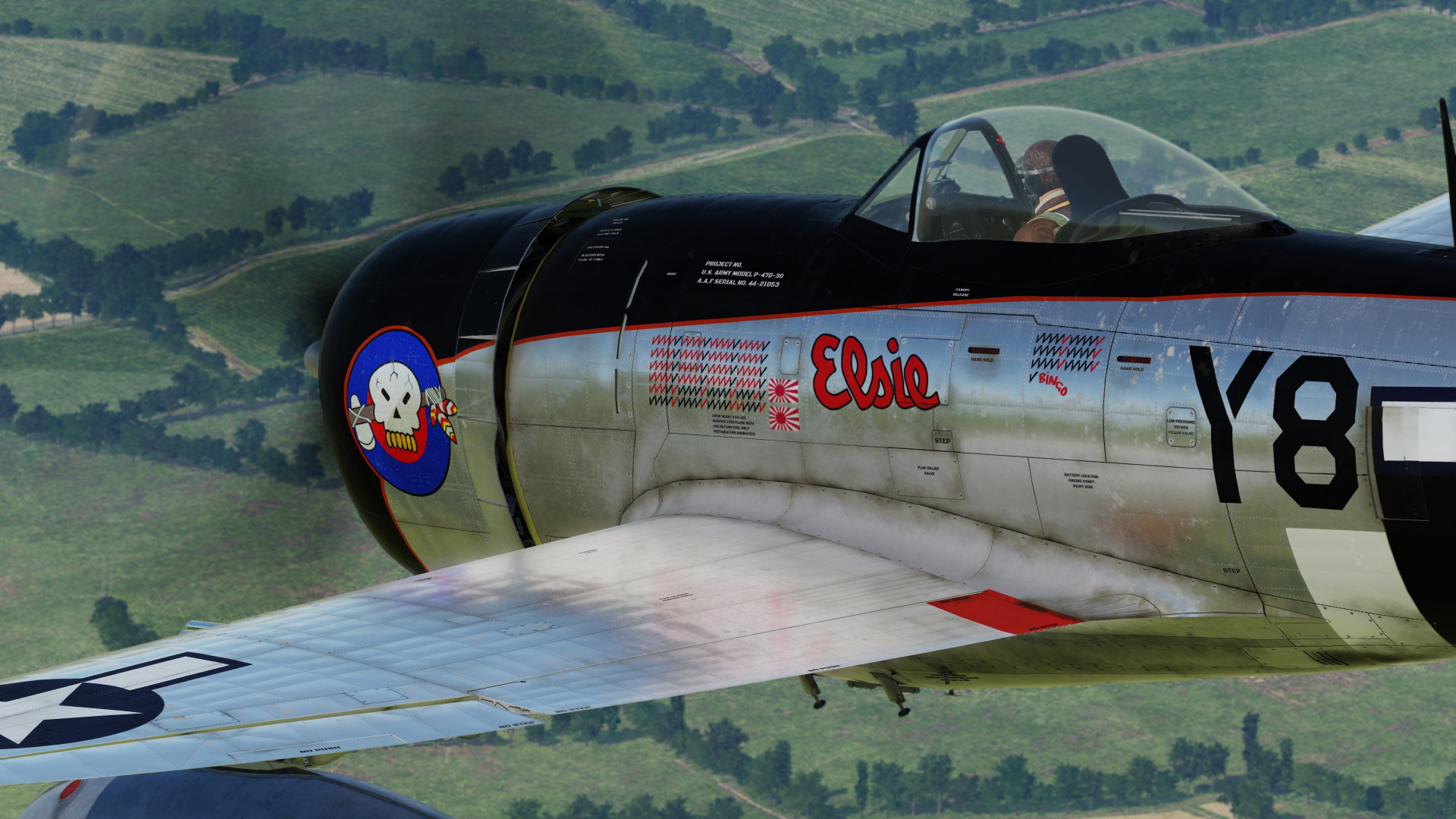