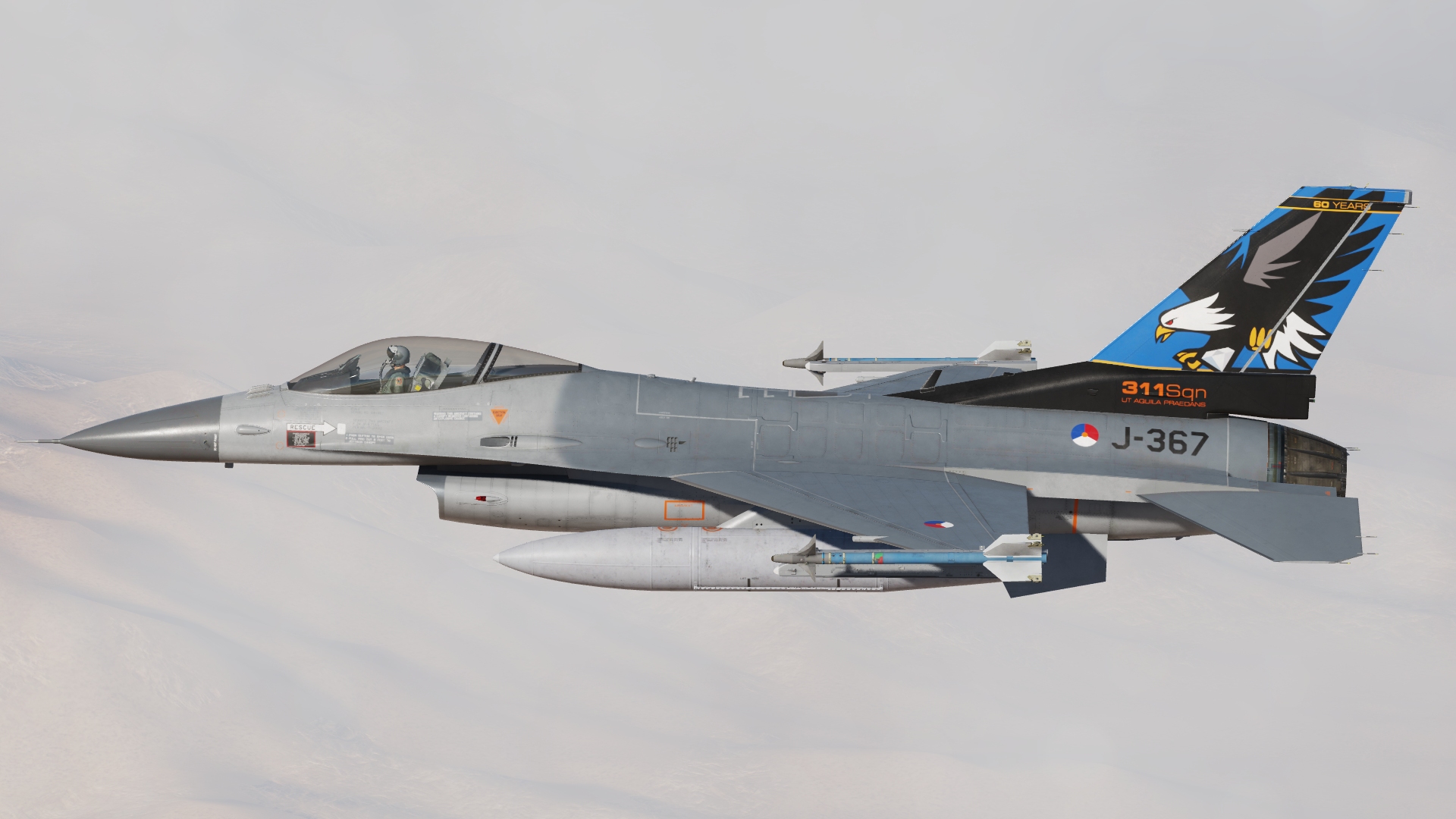 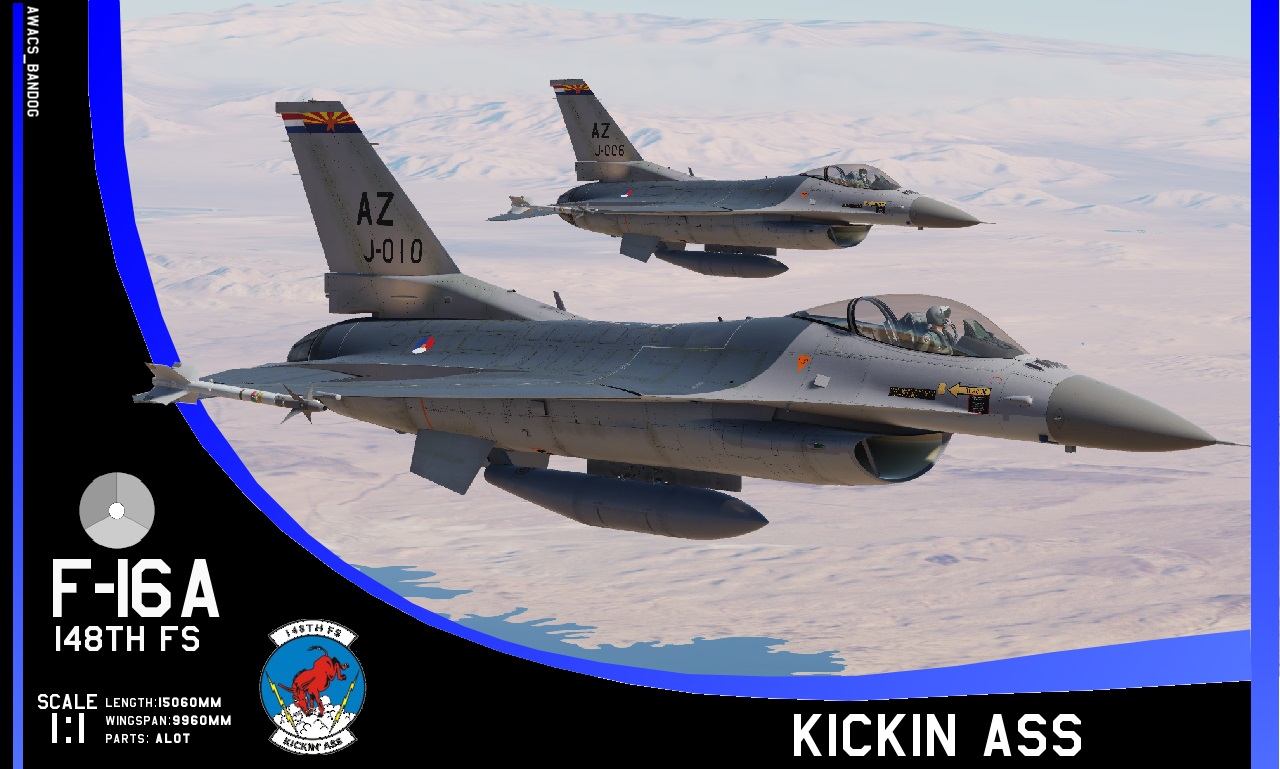 Type - Skin
Uploaded by - AWACS_Bandog
The 148th Fighter Squadron (148 FS) is a unit of the Arizona Air National Guard 162d Fighter Wing located at Tucson Air National Guard Base, Arizona. The 148th is equipped with the Block 20 F-16A/B Fighting Falcon.

the Royal Netherlands Air Force (RNLAF) would assign pilots to this squadron both in the late 1980's as apart of the Foreign Military Sales program, where both USAF and Dutch F-16's flew together, though visually indistinguishable from each other using the same markings; And again in 2010 with a new F-16 Training contract signed between the Dutch and 162d Fighter Wing based out of Tucson Arizona.
Tags: USAF, RNLAF, Dutch, 148th Fighter Squadron, F-16A, F-16C, Netherlands, Arizona
Download Detail
Any version
F/A-18C Hornet

Type - Skin
Uploaded by - Boomkipje
This is a repaint for the A-10C in the Dutch National Police paintscheme. Of course this is fictional, otherwise crime wouldn't exist. Have fun and veel plezier!
Tags: A-10C, Netherlands, Police
Download Detail
DCS: World 2.7
Other 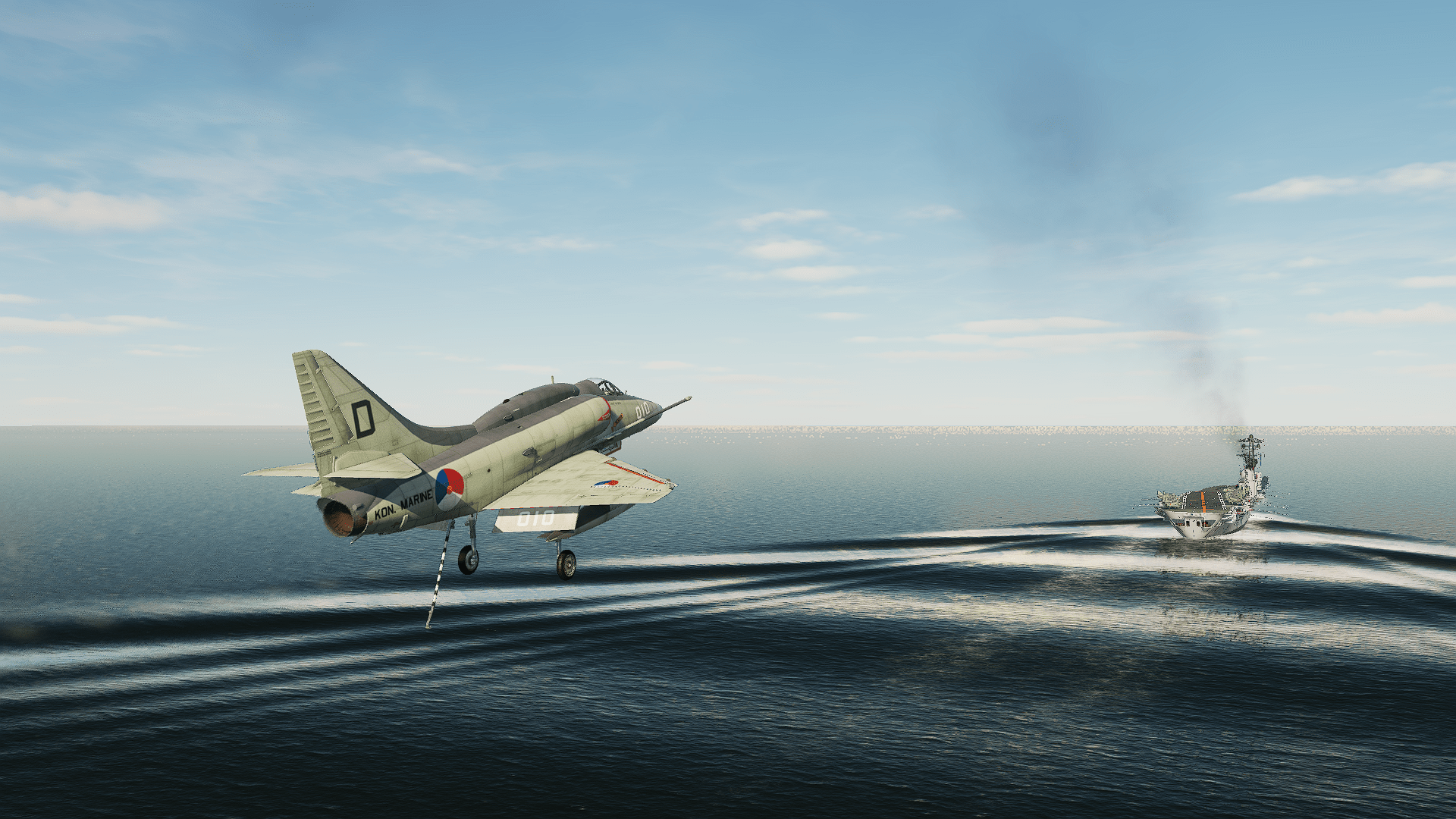 Type - Skin
Uploaded by - lord of the skies
My take on the Royal Netherlands Navy S-2 Tracker livery adapted for the A-4 Skyhawk.
Tags: Dutch, Netherlands, Kon Marine, Skyhawk
Download Detail
Prev. 1 Next
FOLLOW US