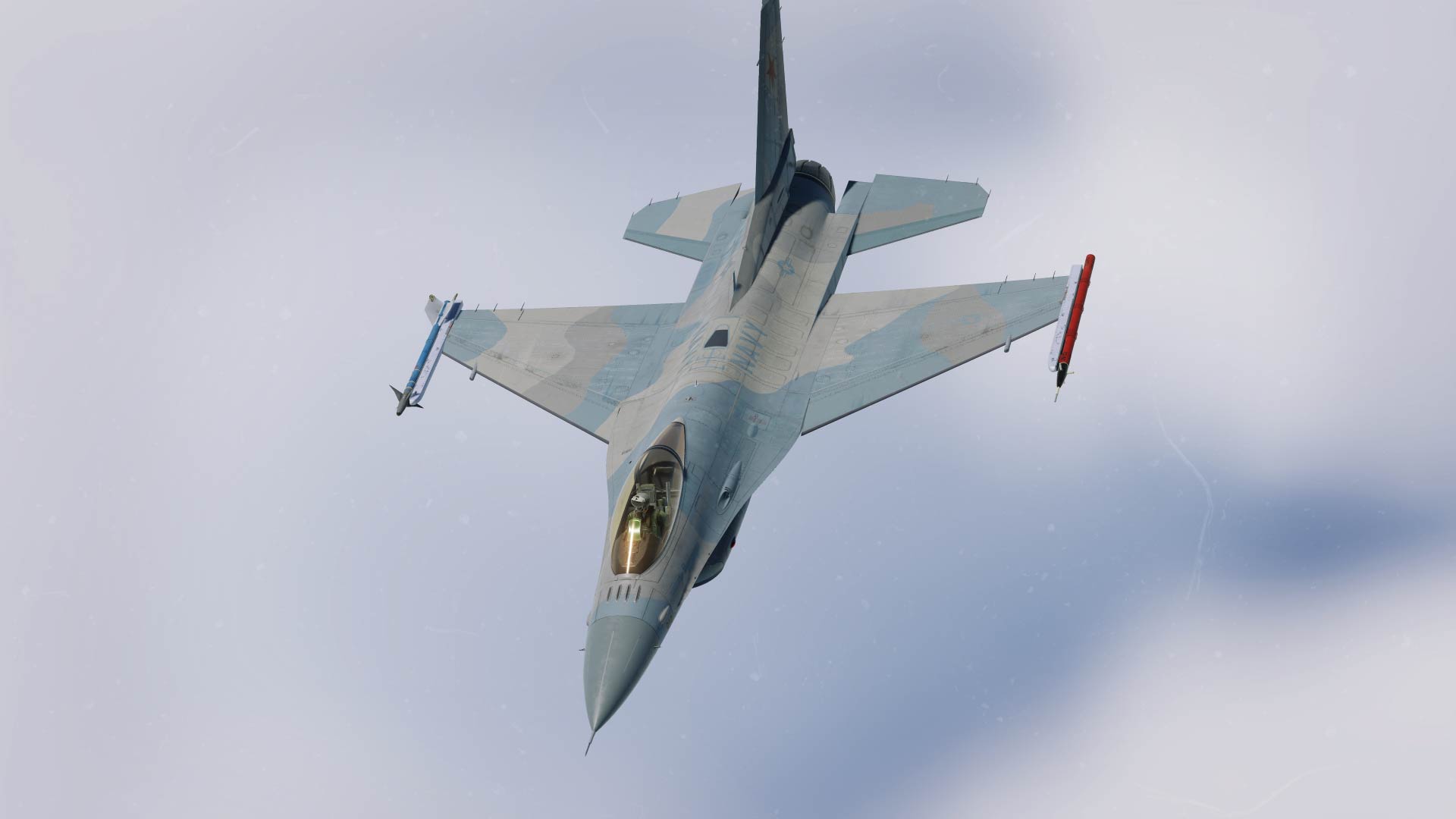 Type - Skin
Author - Gunfighter06
This is a highly accurate recreation of the Ghost Scheme USN F-16N vipers flew for NSAWC or TOPGUN! Originally created for Reflected Simulations 'ZONE V' campaign I am happy to share it with you!
This pack includes a weathered and clean viper, custom GE Nozzle texture and a custom TCTS POD!

!! Due to the filesize being over 300mb you will have to download a .pdf here with a link to the file, sorry for the extra step ;) !! Type - Skin
Author - Zer07
Update: 30.04.2021
V1.0
The pattern has remained almost the same, but many small details have been revised and a new roughmet has been created to make the surface of the paint more realistic. Furthermore, there is a second variant with light gray on the belly side. The pylons on the full camo have been color matched. 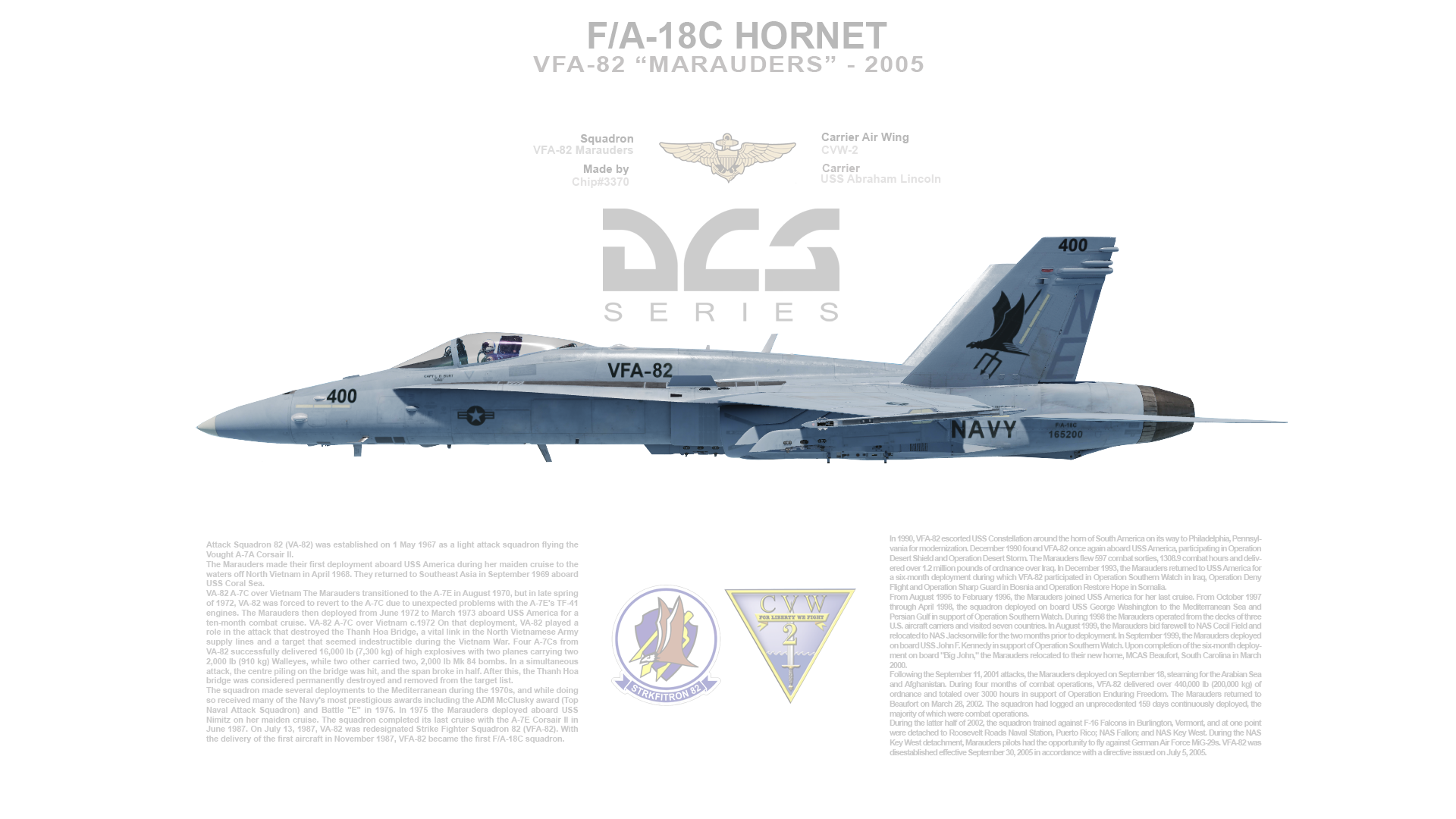 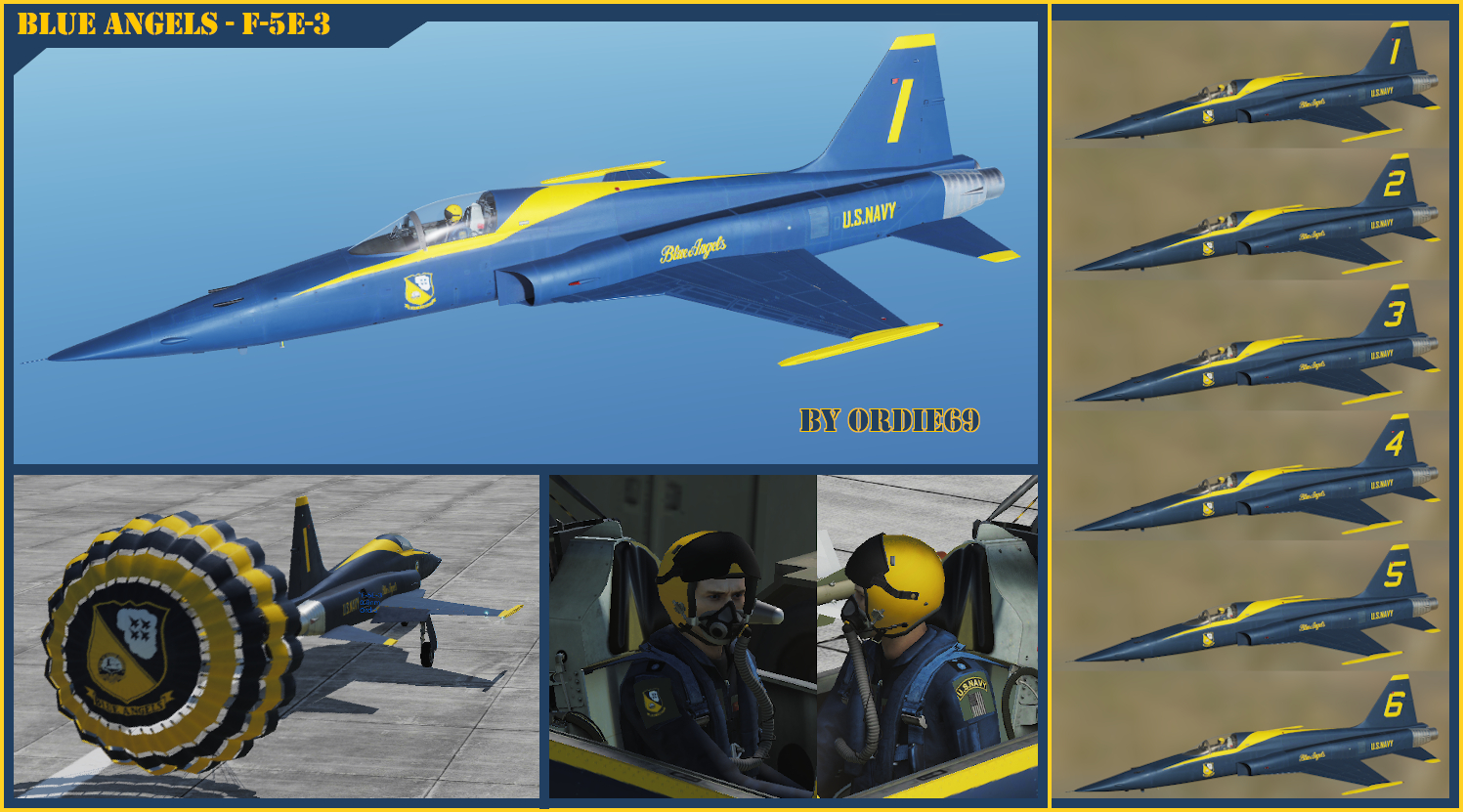 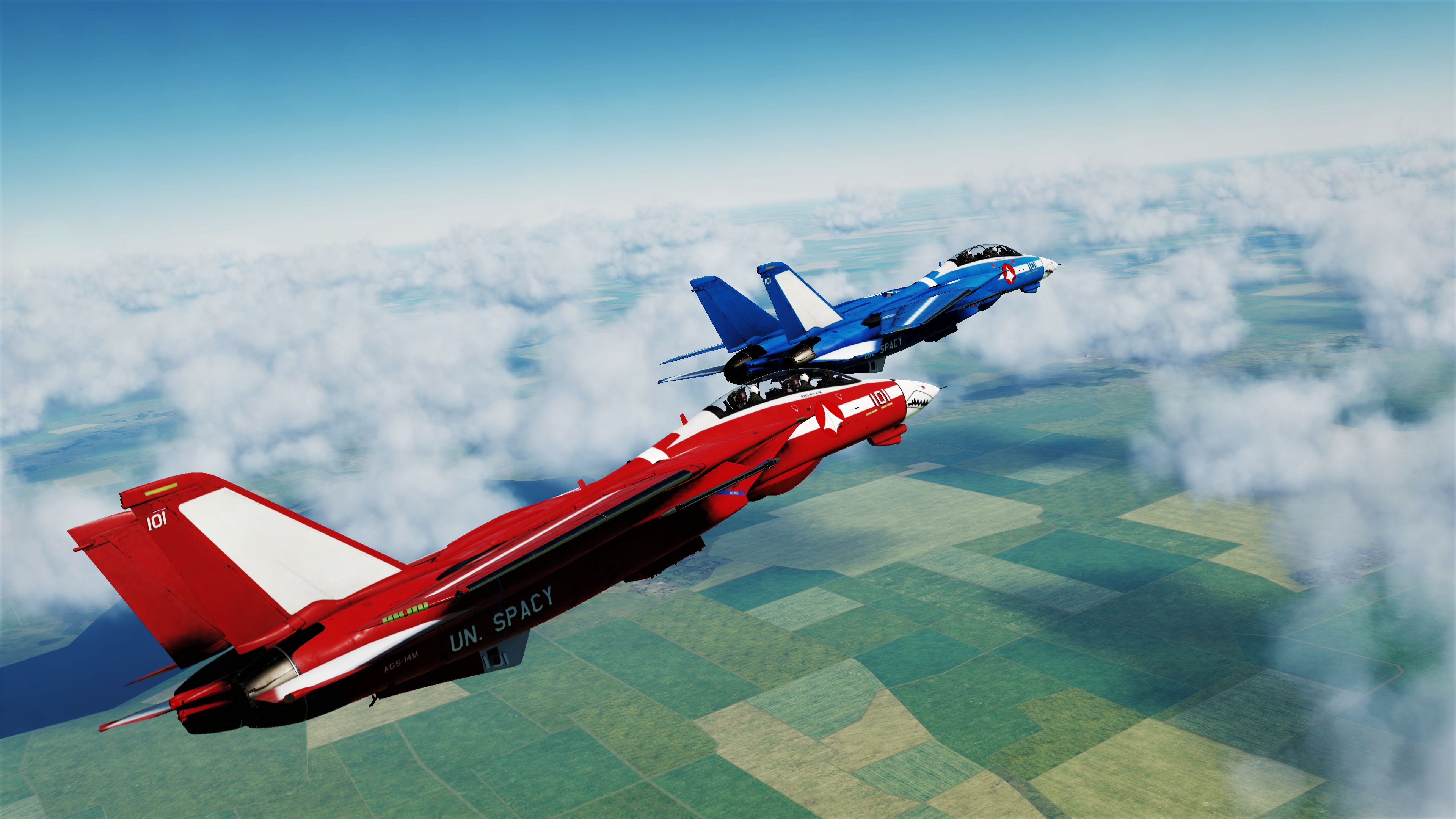 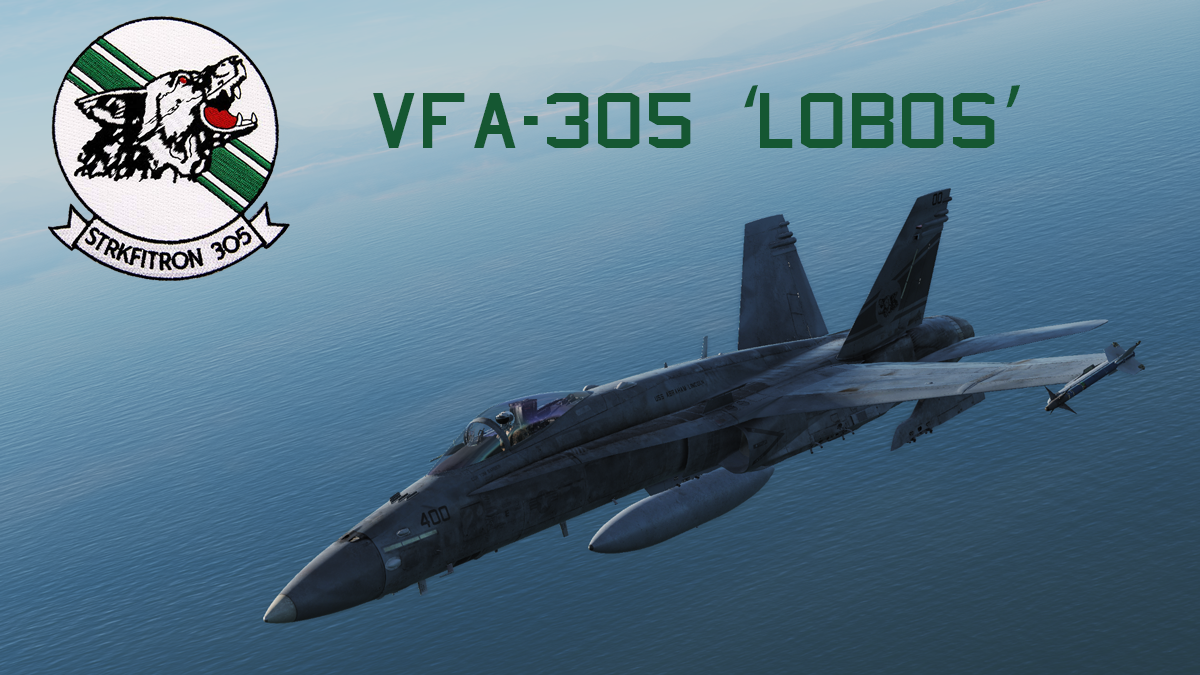 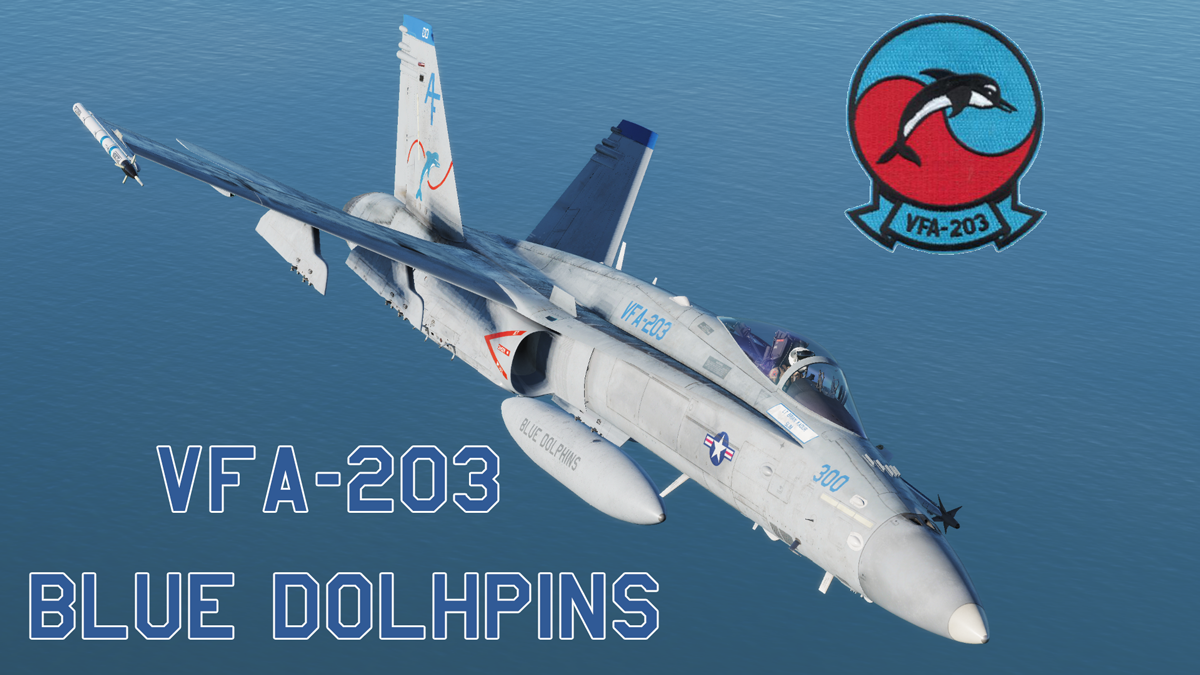