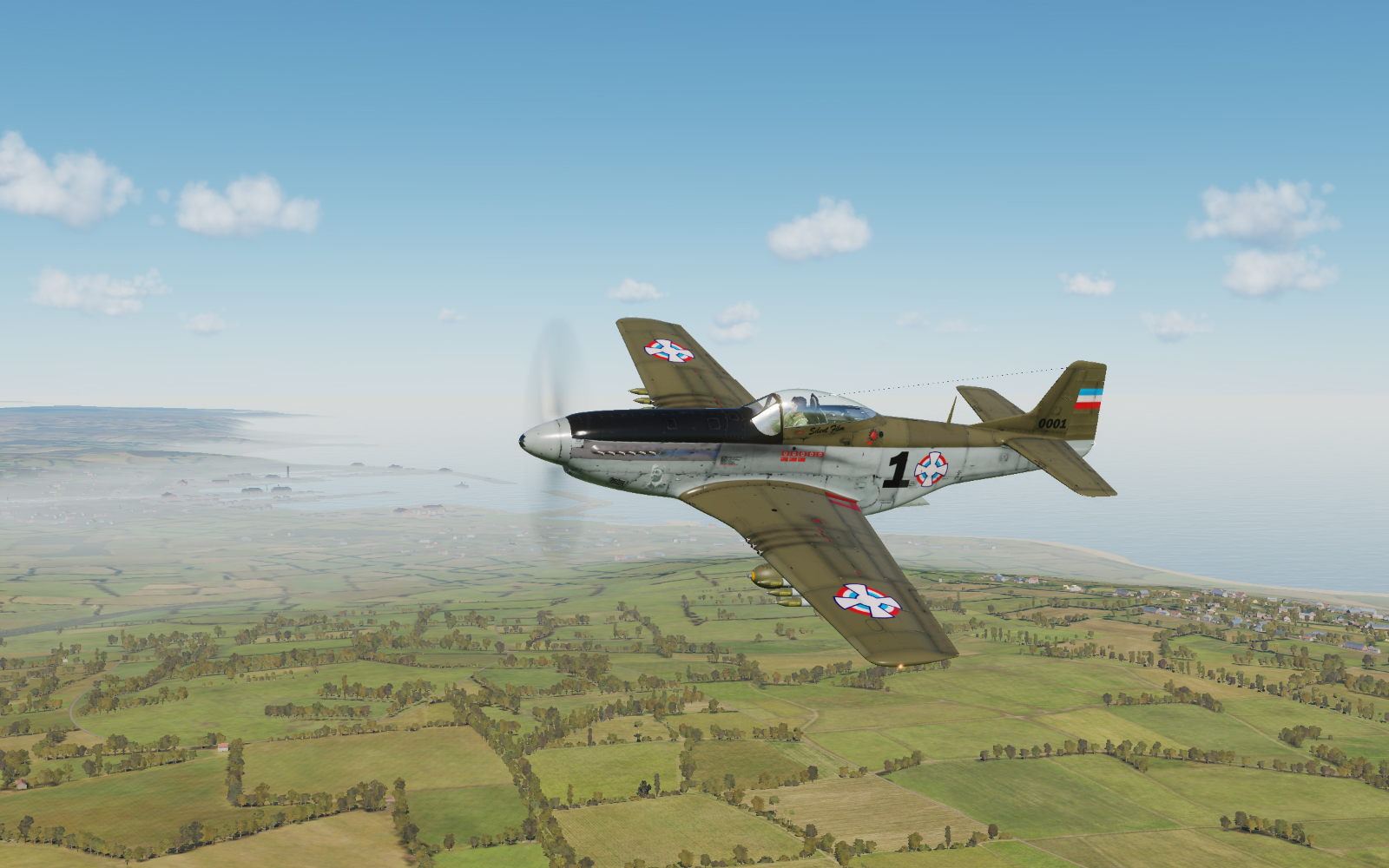 Type - Skin
Author - dirty_milos
It is the summer of 1944. Yugoslav Army in the Fatherland - the Chetniks - are saving American pilots downed by the Germans in Serbia. A Mustang pilot has crash-landed into the Chetnik territory. He was rescued during the famous Halyard Mission. His Mustang remained in the Chetnik service. Repaired, and repainted into the Royal Yugoslav Air Force livery, it is flown by a mysterious pilot with a call sign Silent Film, against the German occupiers of Yugoslavia, but also against the Yugoslav partisans and the invading Red Army.

On the left side of the nose, some talented peasant drew a portrait of General Dragoljub Draža Mihailović, using chalk and charcoal. On the right side of the nose, a soldier painted a black Chetnik flag with white skull and bones, and inscription: "With faith in God - freedom or death!" The aircraft is based at the mountain airfield in the village of Pranjani.
Tags: P-51D, Mustang, P-51D Mustang, Royal Yugoslav Air Force, RYAF, Yugoslav, Yugoslavian, Yugoslavia, Chetnik, Serbian, Serbia, Silent Film
Download Detail
Any version
Other 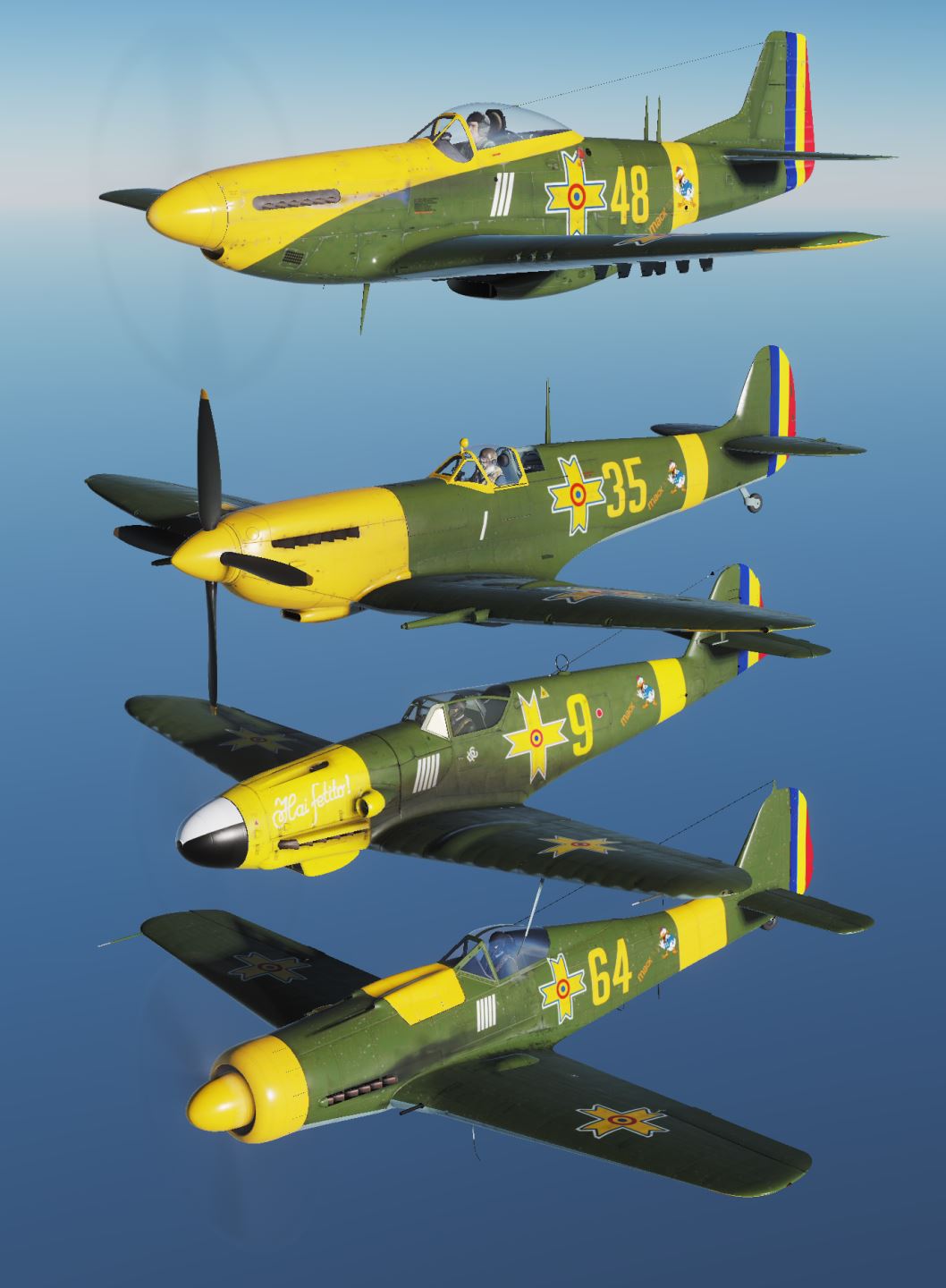 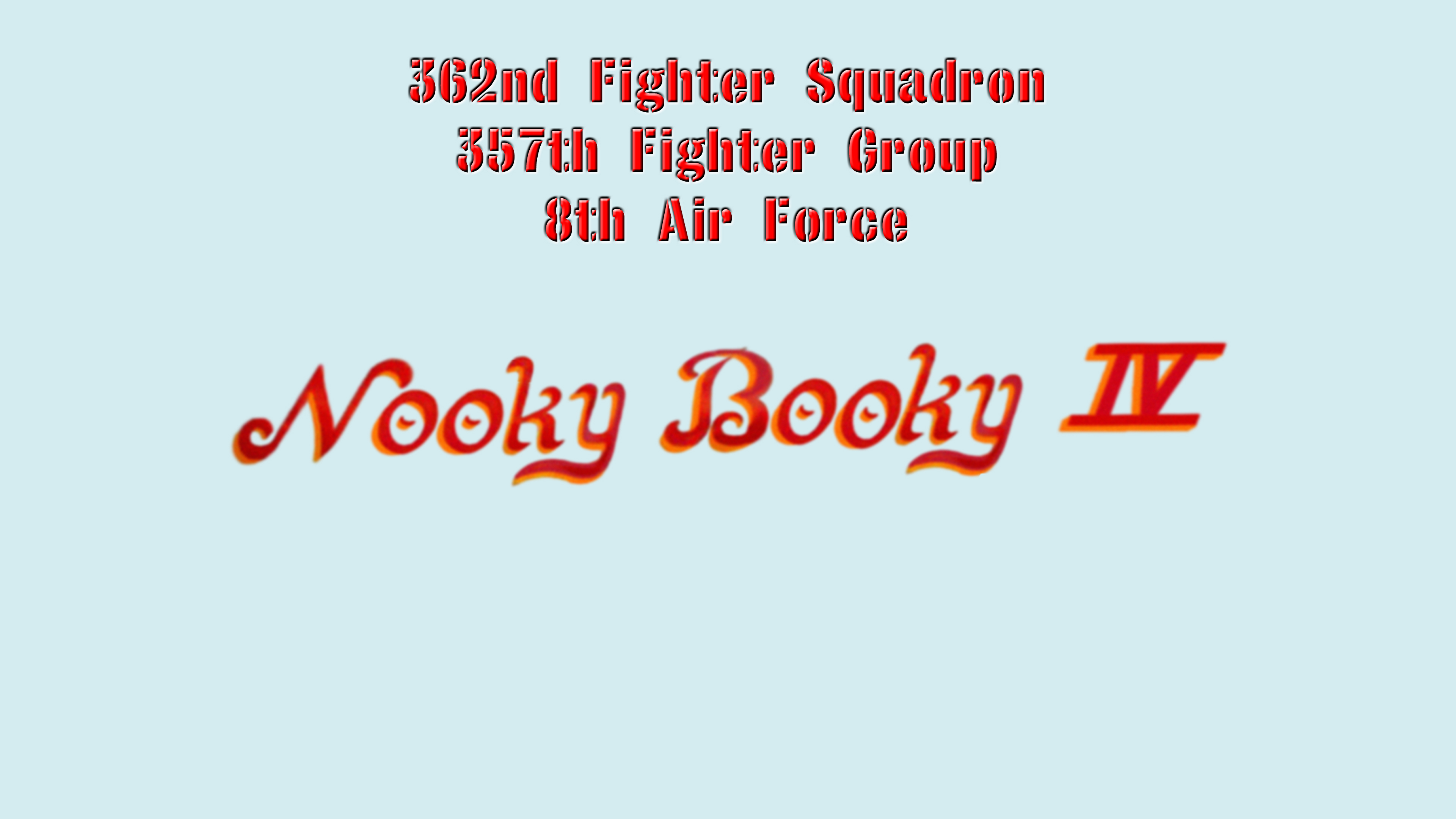 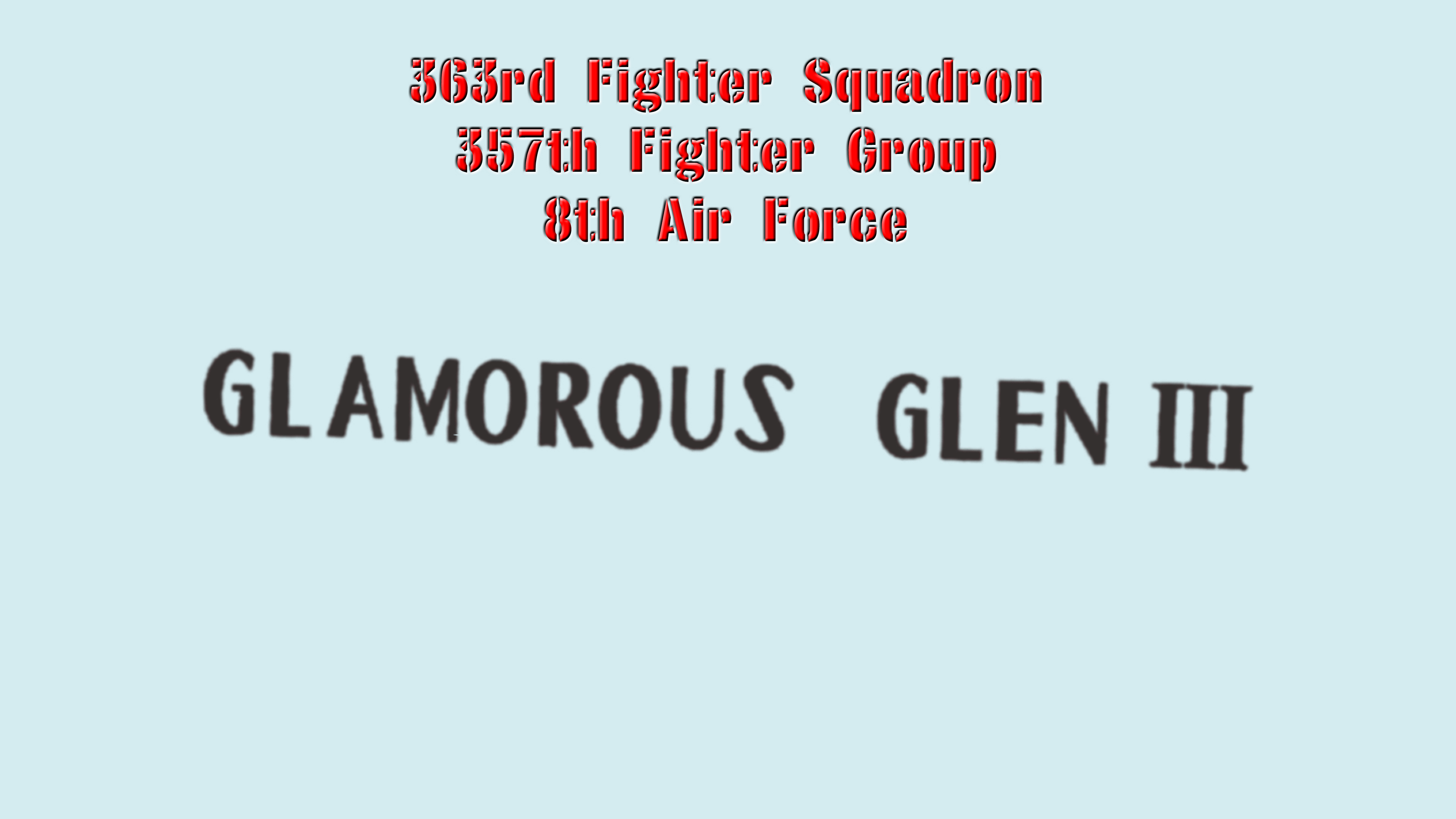