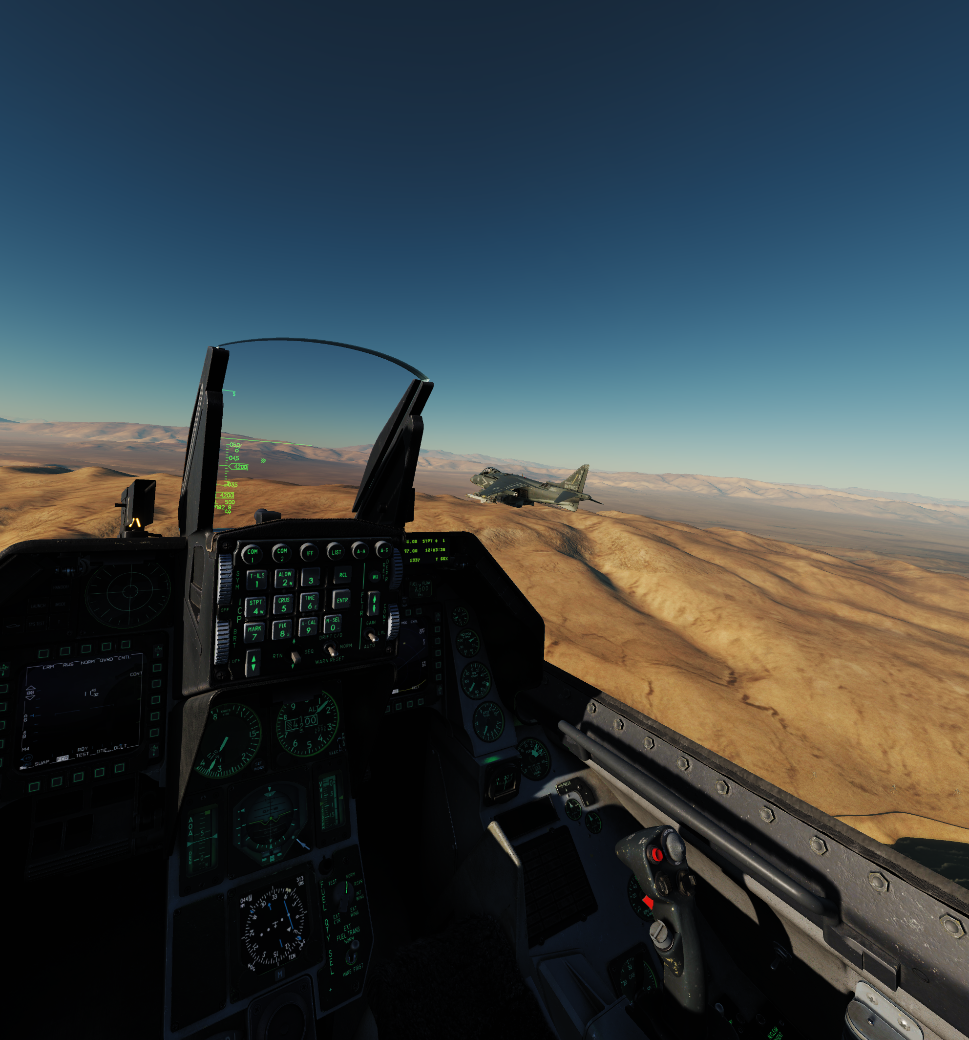 Type - Multiplayer mission
Author - Skyspin
This is the 11th mission leading up to the planned invasion, beginning with missions that started with"The Prelude". Feeling very confident now and ready to give the  full scale invasion order, the President gathered the Joint Chiefs together to announce his decision. When asked their input he got a resounding "NO".  All were in agreement that more was to be done, especially against the new ultra sophisticated installed radar on Absard  mountain that covers a much wider defensive airspace . "Make it happen" was all he commanded.
Conduct airstrikes and air patrols on coastal IRAN inland to facilities protected by ground to air radar, including the major Iranian installation on Absard  mountain  referred to by NATO forces as "SAM Mountain". Target tasks to be implemented on moving and stationary targets. 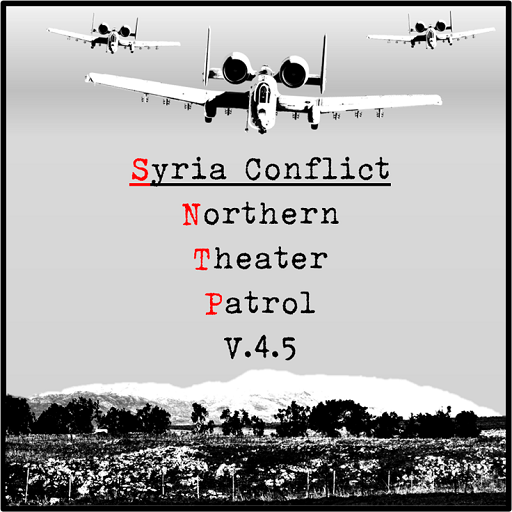 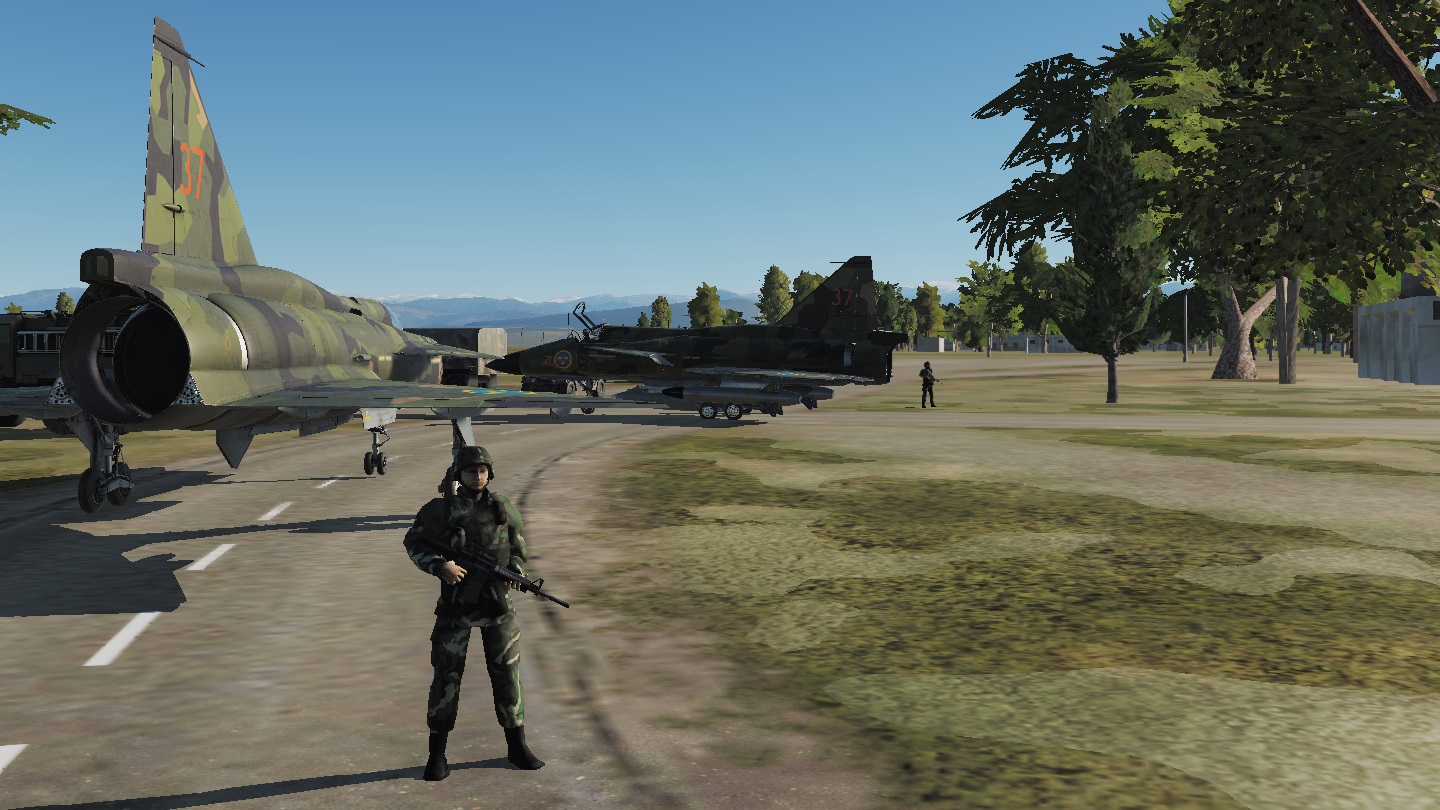 Type - Multiplayer mission
Author - Michael Withstand 777
Update: No civilian traffic
*IMPORTANT FIXES* The DEFINITIVE V144(1.44)
Operate from a Road Base in the Viggen
For one to two players. Dynamic and randomized response is designed into this multi-sortie mission/operation. The enemy reacts according to your course of action creating a dynamic battlefield.
Available in Clear Weather (Summer Heat), Adverse Weather (Summer Rain), and Night Summer Time (8 PM Summer Heat making for a time-limited game--about 90 minutes). The Night Summer Time Version is best for practicing landing on the Road Base as the Road for landing is clearly outlined by the setting sun. Land on the Kobuleti Airbase when you're done.
How would you react if you were the Russians?! Use prudence and discretion. You need to create your own waypoints through the F10 map. Don't forget to delete the waypoints and clear your Data Cartidge prior to making and inserting new waypoints. Choose Data Cartidge for the F10 map. If you fly with a team mate, your wingman will share yours
Tags: Viggen, Road Base, Sandbox, single player, Multi player, Multi-mission, multiplayer, singleplayer, dynamic, randomized
Download Detail
DCS: World 1.5
MiG-21bis