The smoke and fire atop Jebel Dahi is a testament to the success of this morning’s strike on Megiddo radar station  (https://www.digitalcombatsimulator.com/en/files/3313538/). In a stroke of  genius only our glorious leader is capable of, our heroic Syrian arab air force (SyAAF) has been tasked to take advantage of the Zionists’ loss of radar coverage over Northern Israel and proceed with the bombing of Ramat David AB.

Your MiG-19 is tasked with sneaking into Israel using the hilly terrain to the south of Ramat David AB as cover. This will allow you to approach the Hawk battery site without being fired upon. The heavy smoke coming out of Jebel Dahi is highly visible. It will allow you to find your way deep into the enemy territory.

Syrian ground radars have detected a distant high altitude echo moving fast towards Latakia. Calls from the air controllers have remained unanswered. No flight plan has been submitted for this aircraft. Since the calls were made, the unidentified spot, that seems to be a large aircraft, has started to behave erratically while descending and accelerating.

You’re a Syrian air force pilot on a nightly QRA watch. Given the odd  behaviour of the unknown aircraft, you’ve been tasked to man your aircraft and complete the startup procedure. You are to take-off if the ATC issues the scramble alert. In this eventuality, further instructions will be given after take-off. 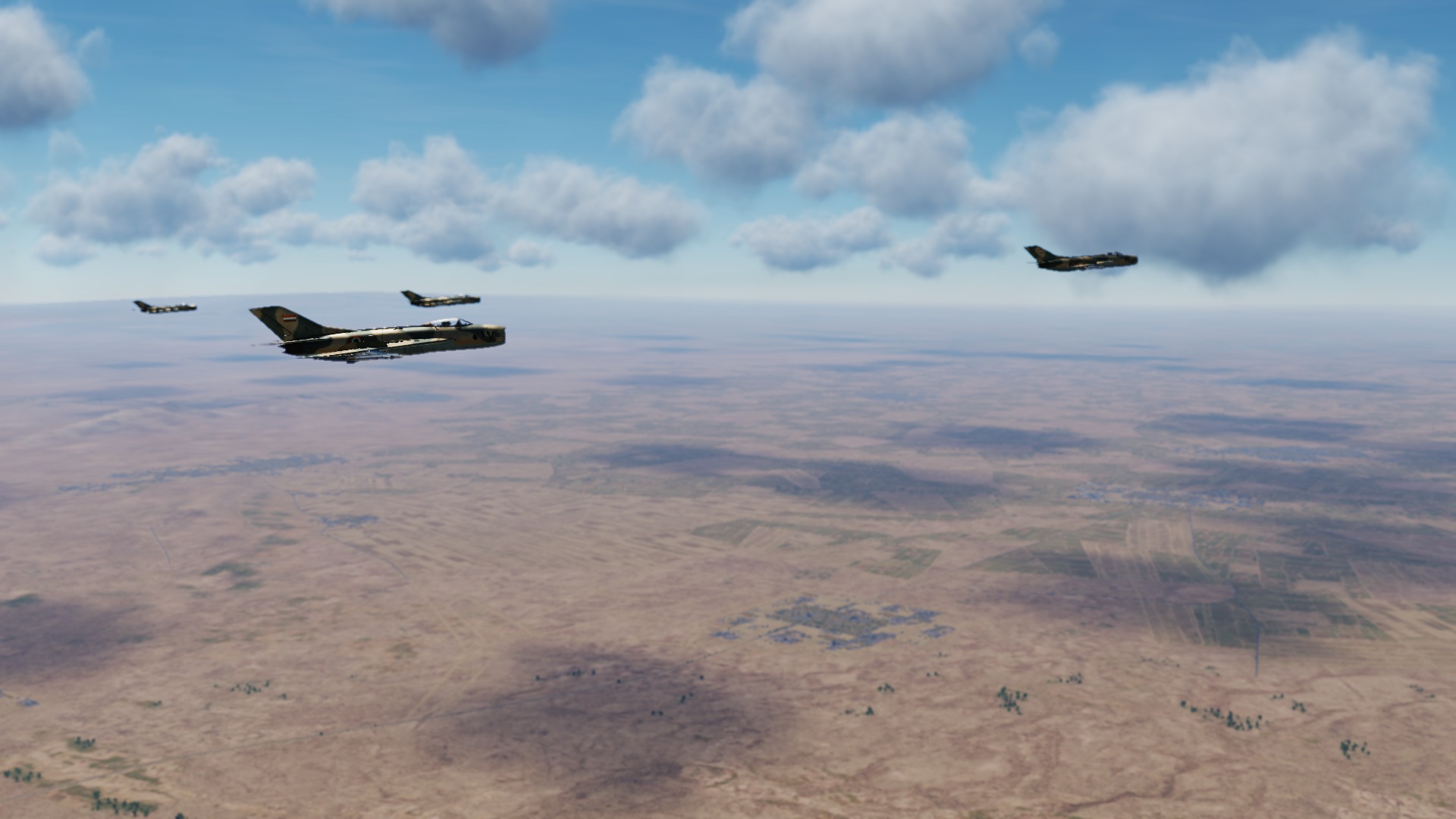 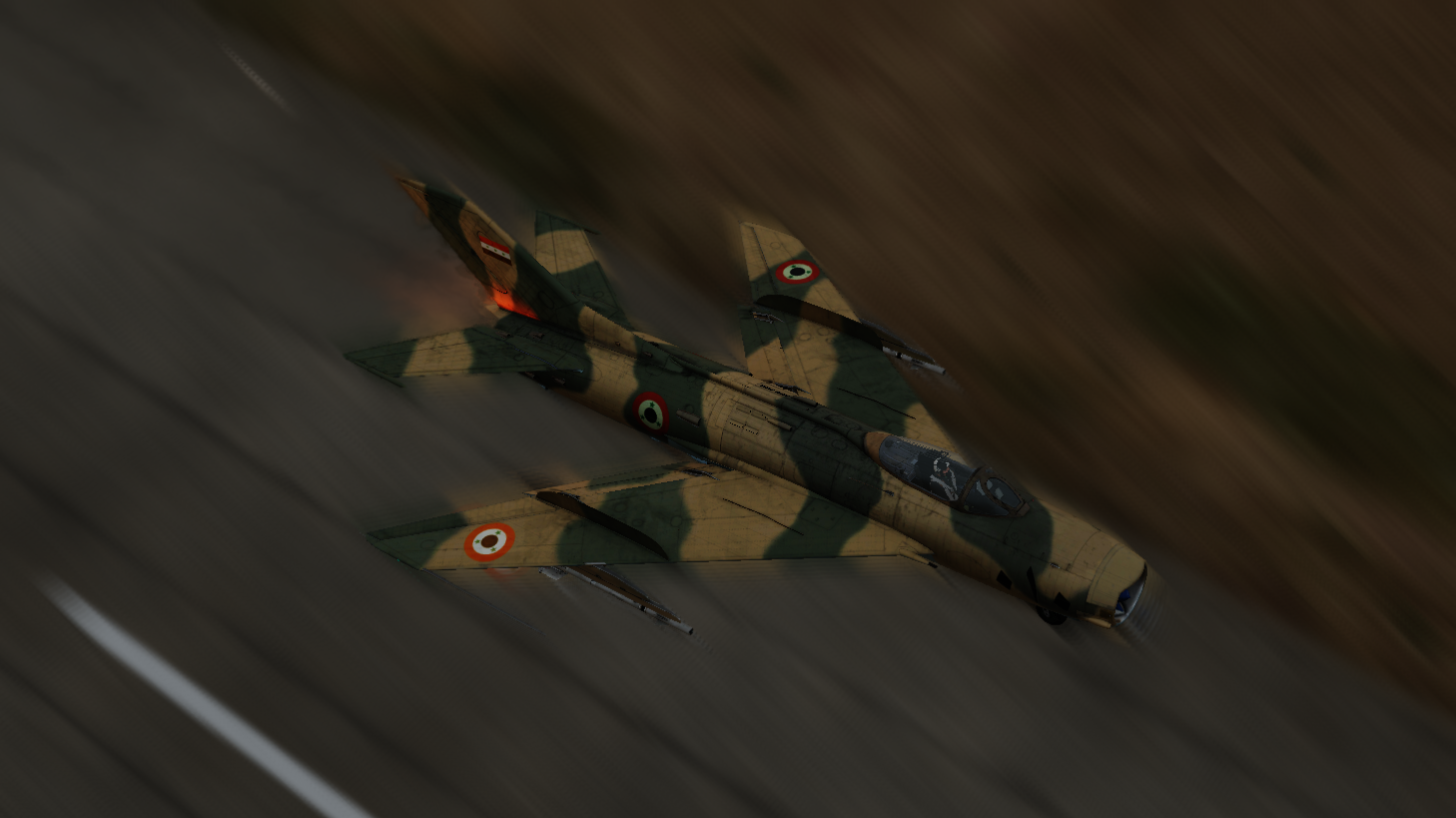 Hunt in the Bekaa Valley

A piston engined israeli plane has been spotted in the vicinity of Rayak air base in the Bekaa Valley. We suspect the bandit is going to overfly the base and take photographs of the undergoing runway extension work to accomodate modern MiGs and help our Arab lebanese brothers protect themselves from the Zionist aggression*.

You’re a Syrian Arab Air Force (SyAAF) pilot on an early morning QRA watch from Al Dumayr air base. You are to take off immediately and head for the Bekaa Valley. 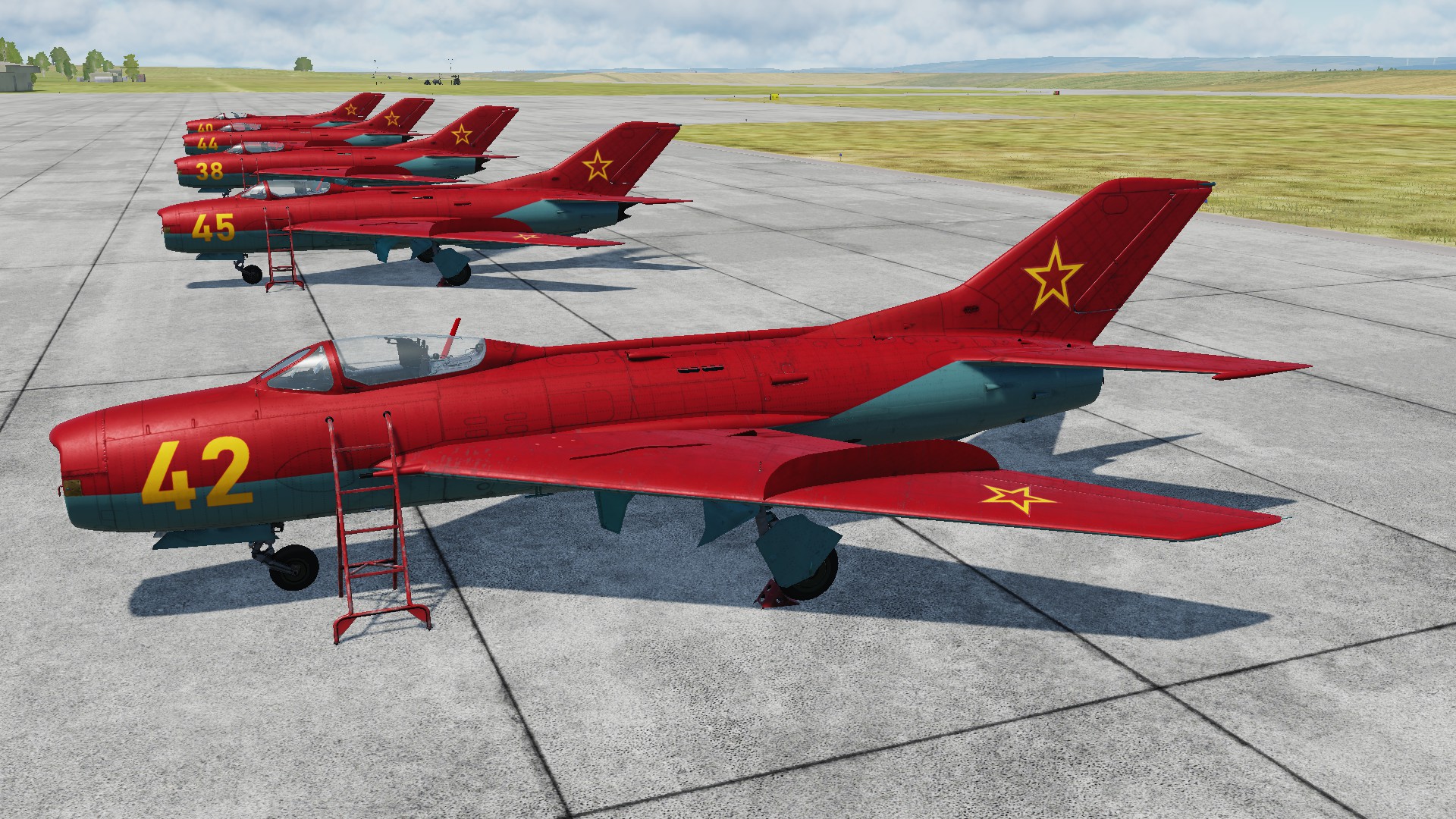 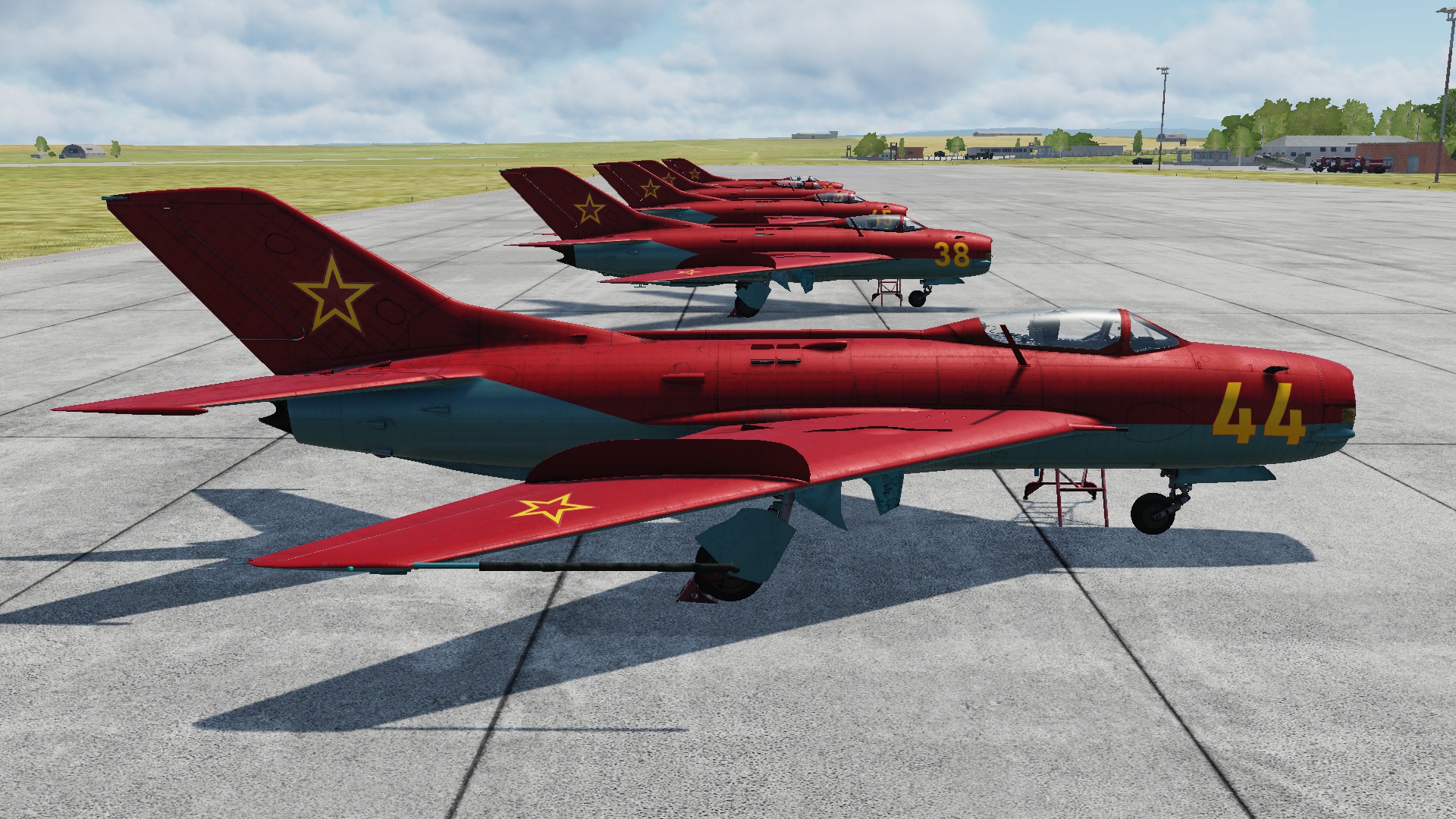 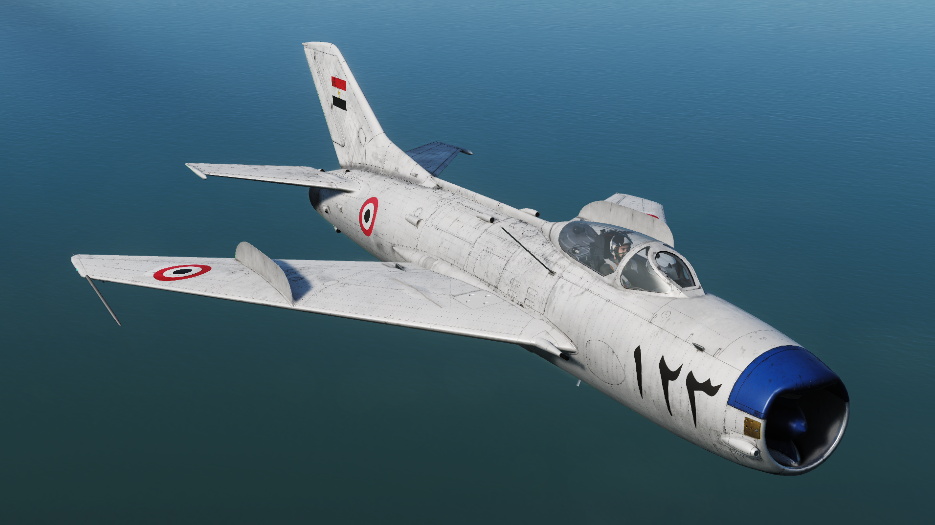 Type - Single mission
Uploaded by - Server
Set of 3 Navigation practice missions for the MiG-19P set on Caucasus.  As with all my missions, you need to have the VPC Airfield Mod installed, as I refuse to fly from bare airbases  ... you can download it from here:

The missions have random background air traffic, for ambiance, so you have to be careful when taxing and contact ATC before taxi or entering the runway.
Tags: Navigation, Missions, MiG-19P
Download Detail
DCS: World 2.7
MiG-19P Farmer 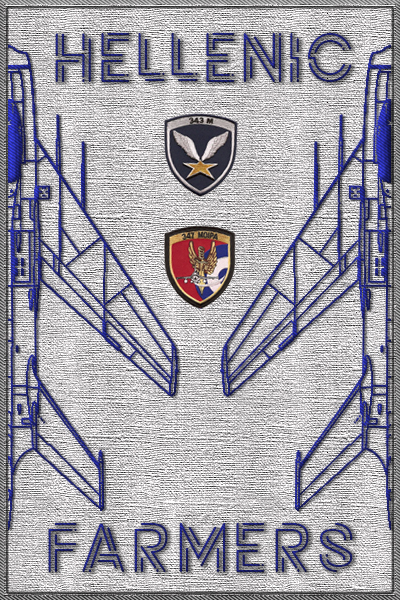 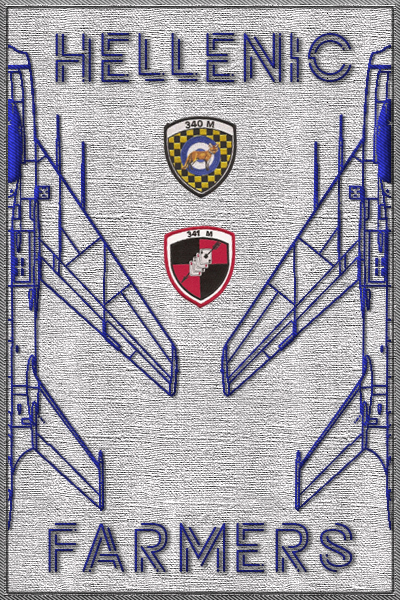