Type - Mod
Uploaded by - F0GxLiGhT
This mod brings BVR of DCS to a whole new era, more balanced! More advanced! And most of all more fun on the weapon choice you get to pick,

List of the Aircrafts that has been modified with this mod:

List of armament and missiles that has been added to to the aircrafts: 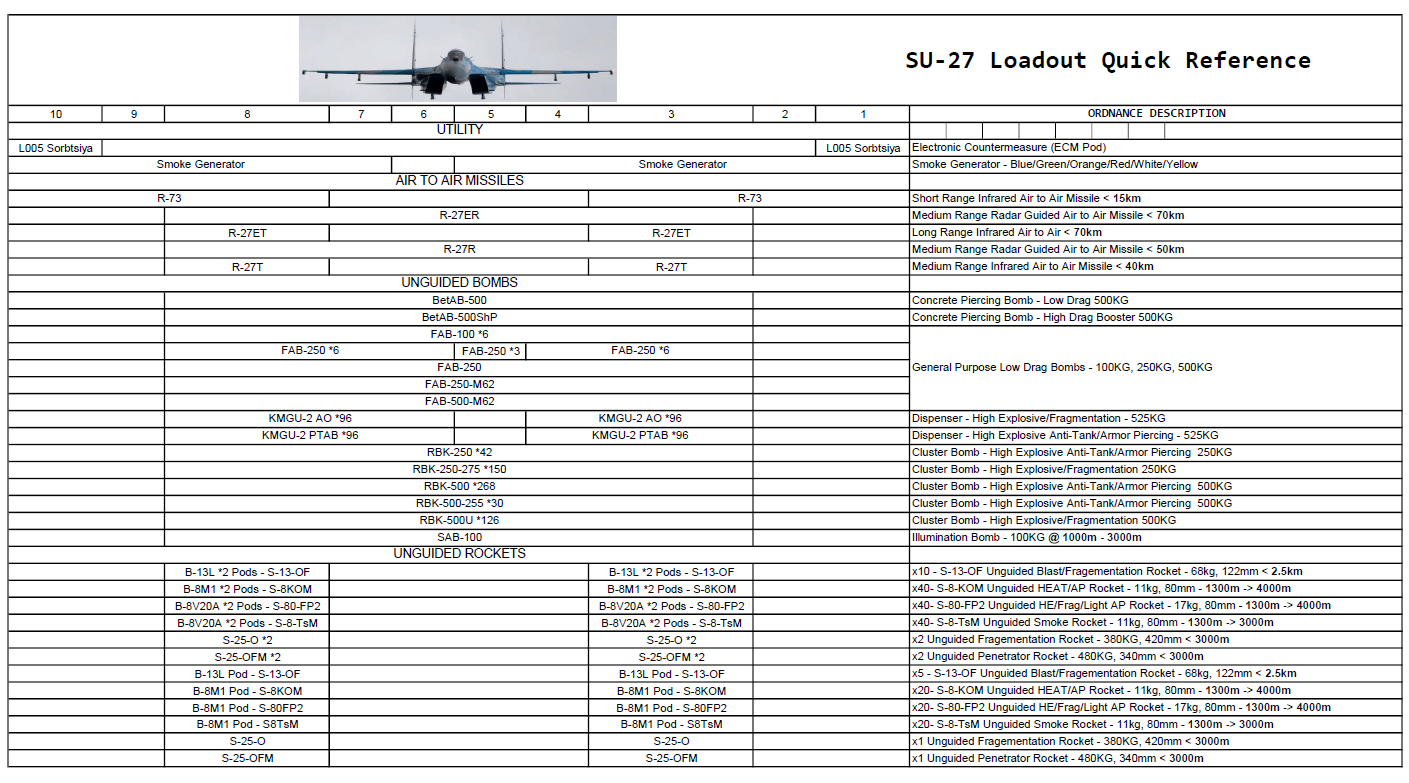