Type - Skin
Uploaded by - Wolfthrower
hey there, this is a recreation of IAF's 105th squadron - "the scorpion squadron"
it was formed at 1950 and has a rich history of operating different aircraft such as the "P51 Mustang", "spitfire", "super mystère" and the "F-4E phantom II Kurnass" (sledgehammer). it was closed at 1987 and reopened at 1991 as an F16C/D squadron alongside with the 101 - first fighter squadron (the skulls).
since 2005 it operates only the F16D two seat barak variant and carries the role of precision/strategic ground strikes.

Type - Skin
Uploaded by - Wolfthrower
A recreation of the israeli air force F16C no.364 from the 110 - "knights of the north" squadron which shot down a Hezbollah Ababil-T UAV during the second lebanon war with a python-5 missile, august 7 2006 , near the shores of "akko" ("Acre").
it has the kill mark and the word "panther" in hebrew under the kill mark, which is the IAF name given to the Python-5 missile.
painted on the base of the vertical stabilizer are the squadrons 60th anniversary markings and now includes the "barak 2020" avionics upgrade markings as well.

Type - Skin
Uploaded by - Wolfthrower
this is a remake of the historical  "Netz" 107 from the defenders of the south squadron, israeli air force.
this F16 holds the highest kill count in the world - 6.5 enemy planes. and also participated in the osirak nuclear reactor strike in iraq in 1981. 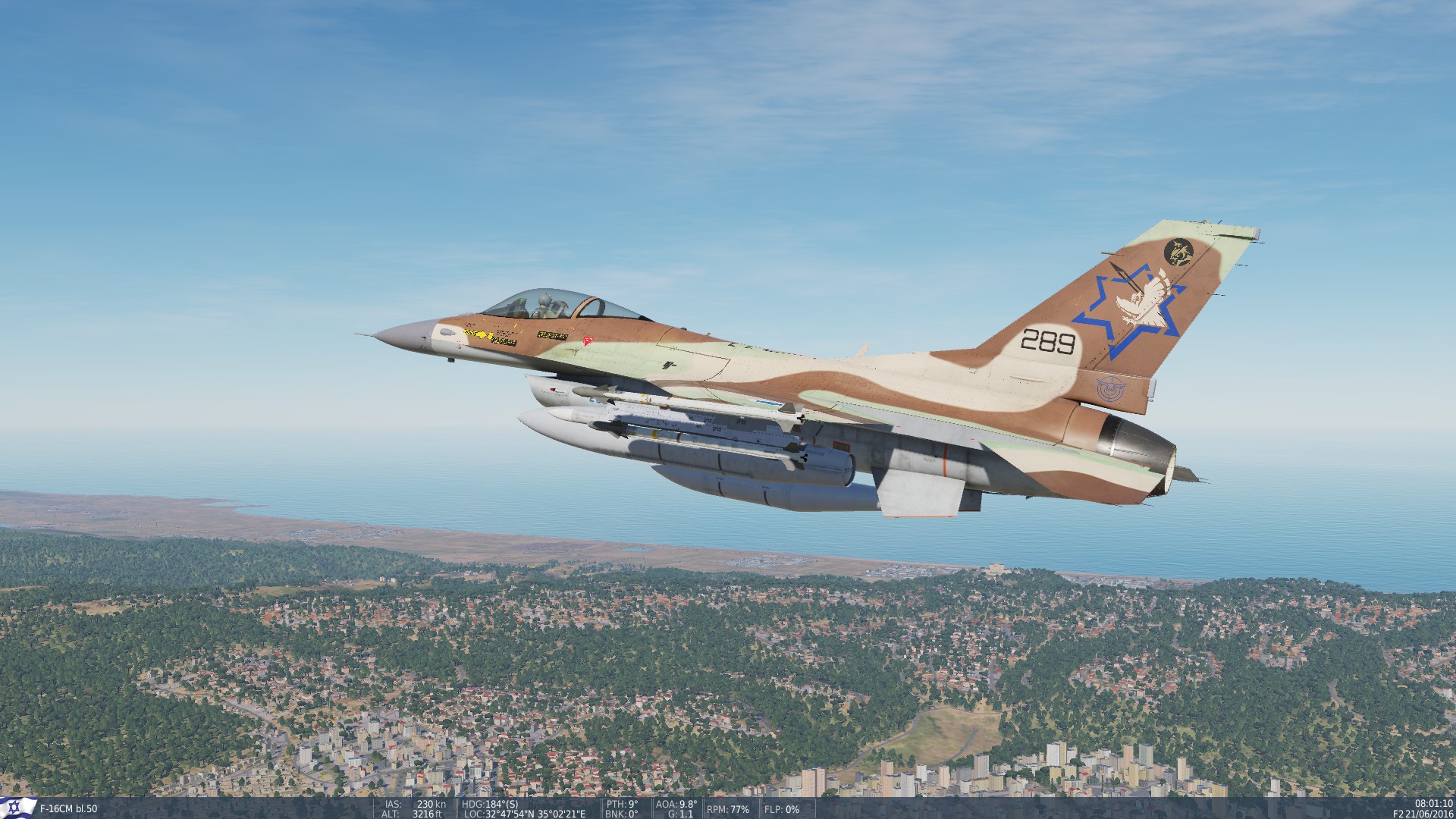 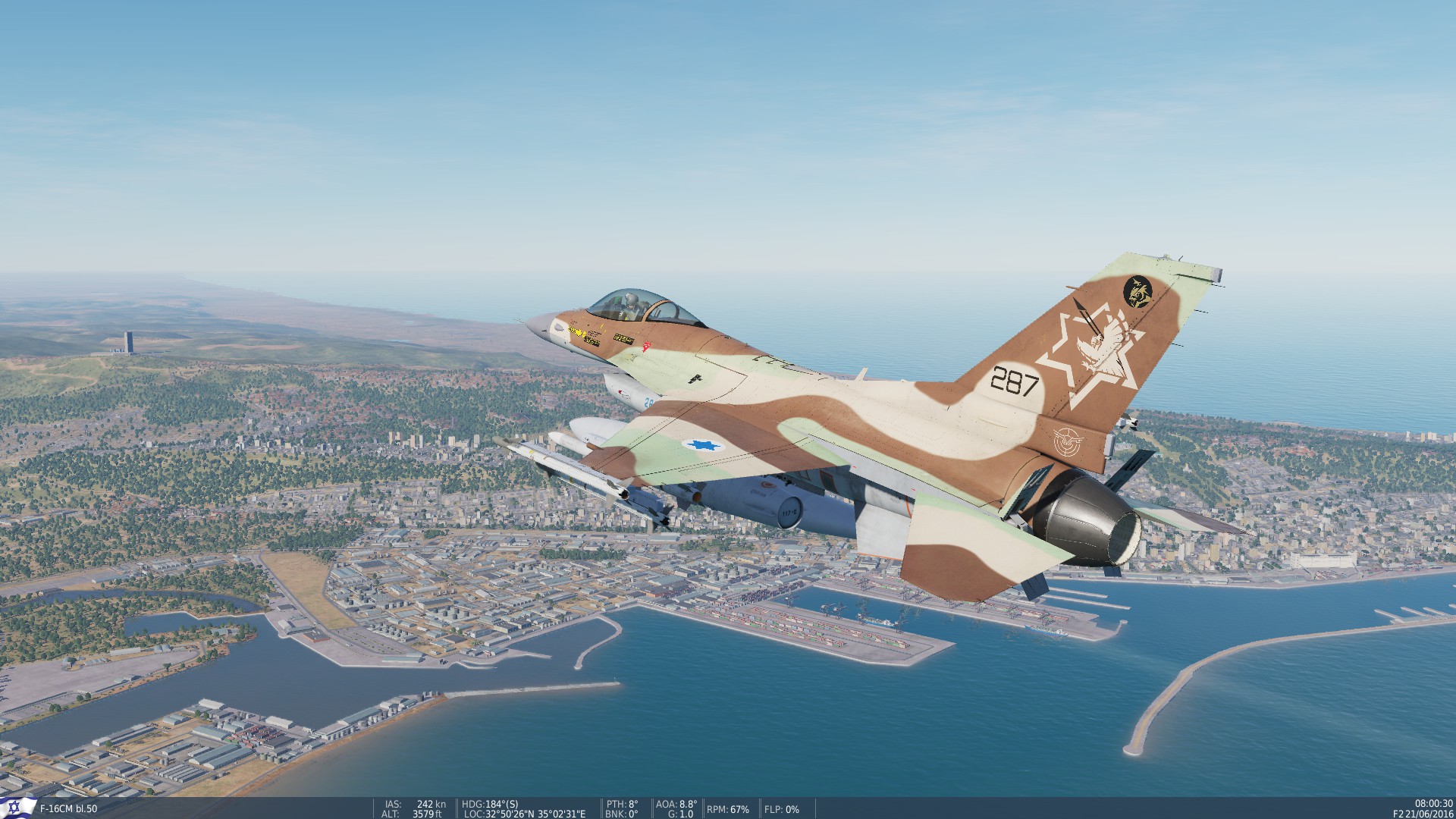 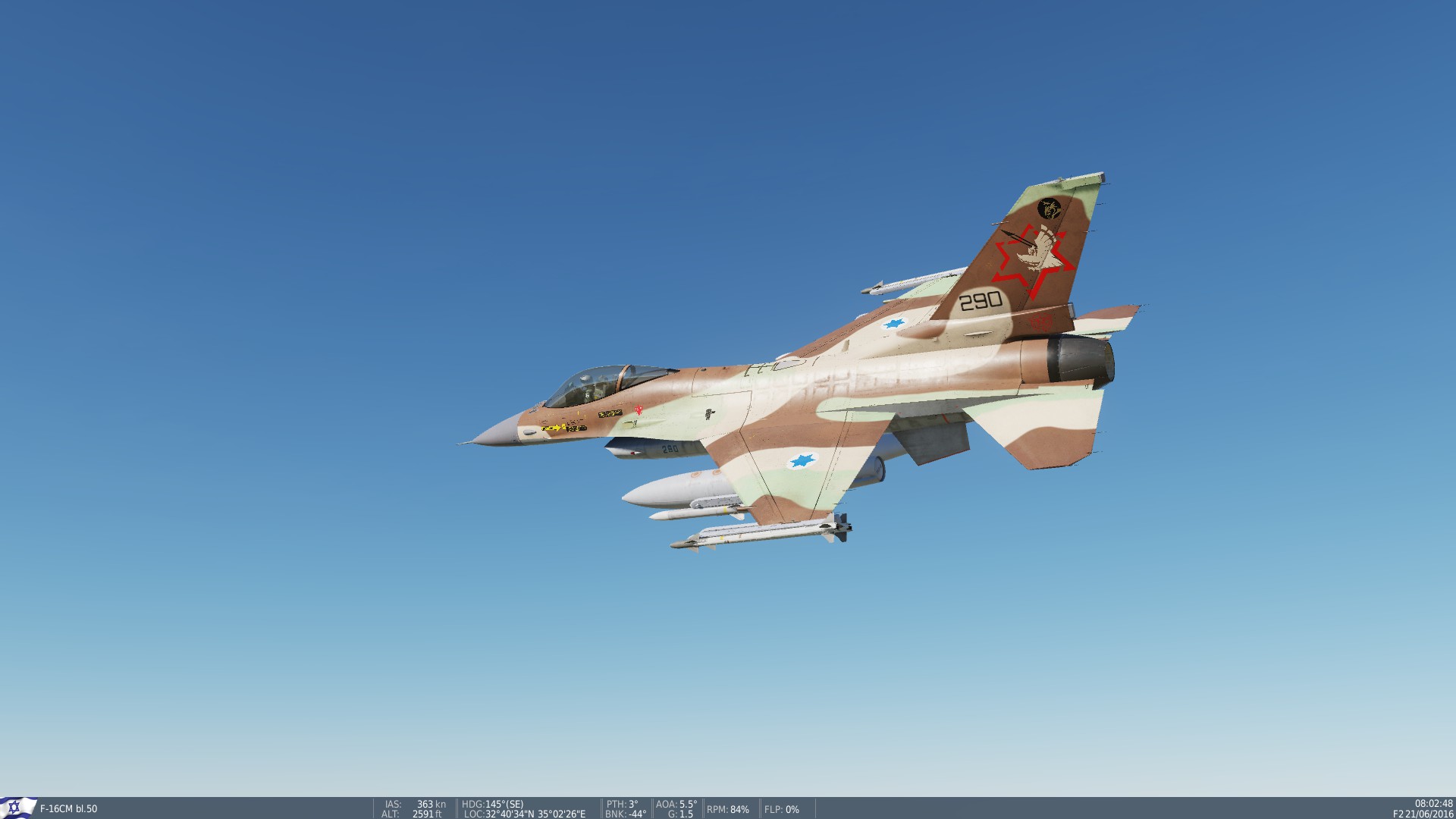 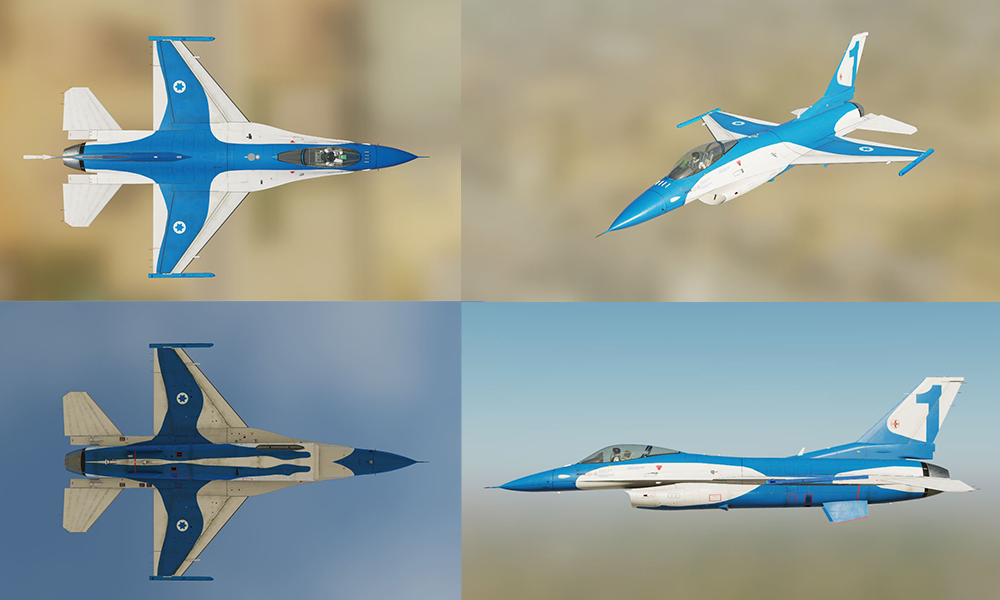 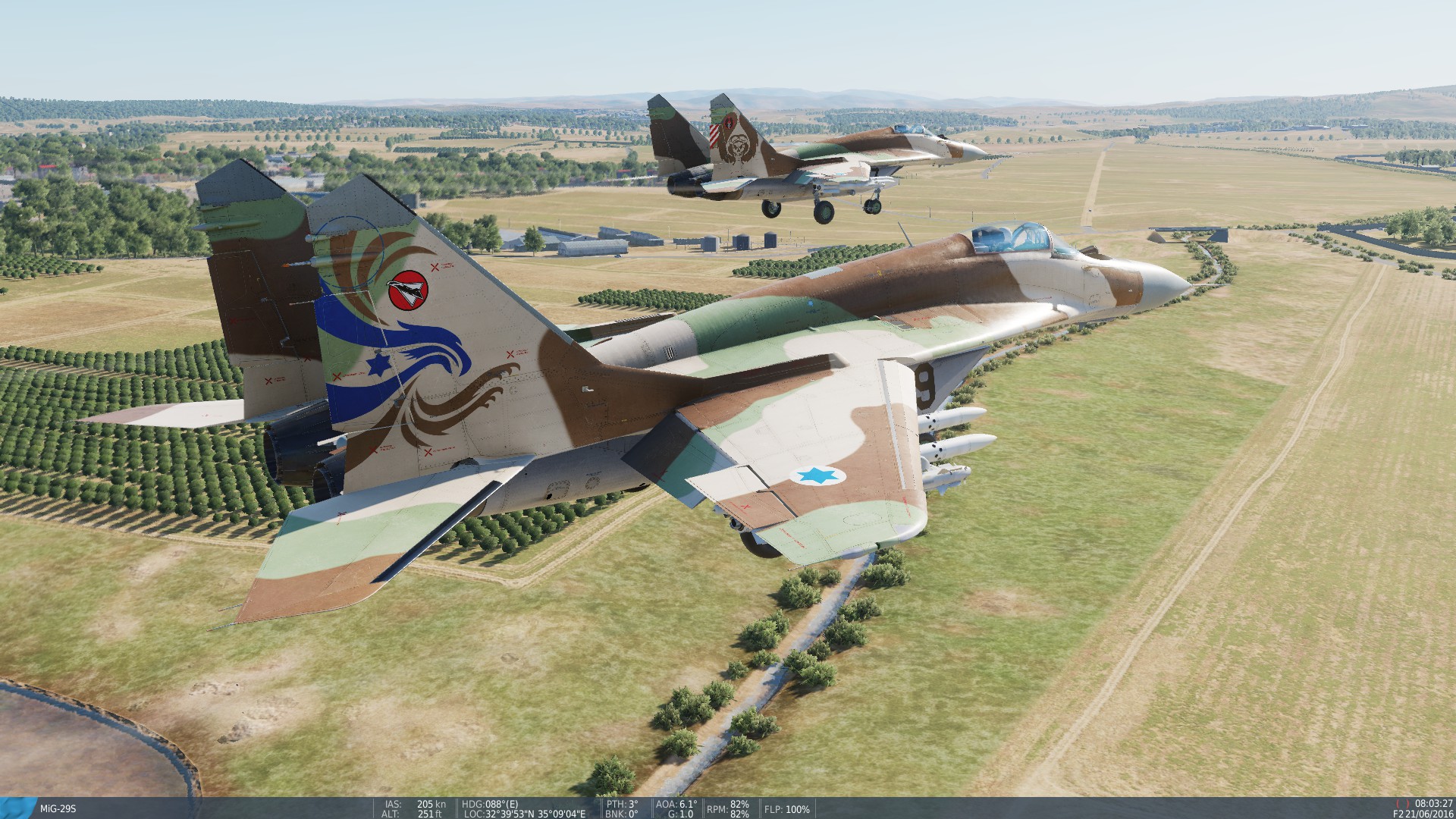 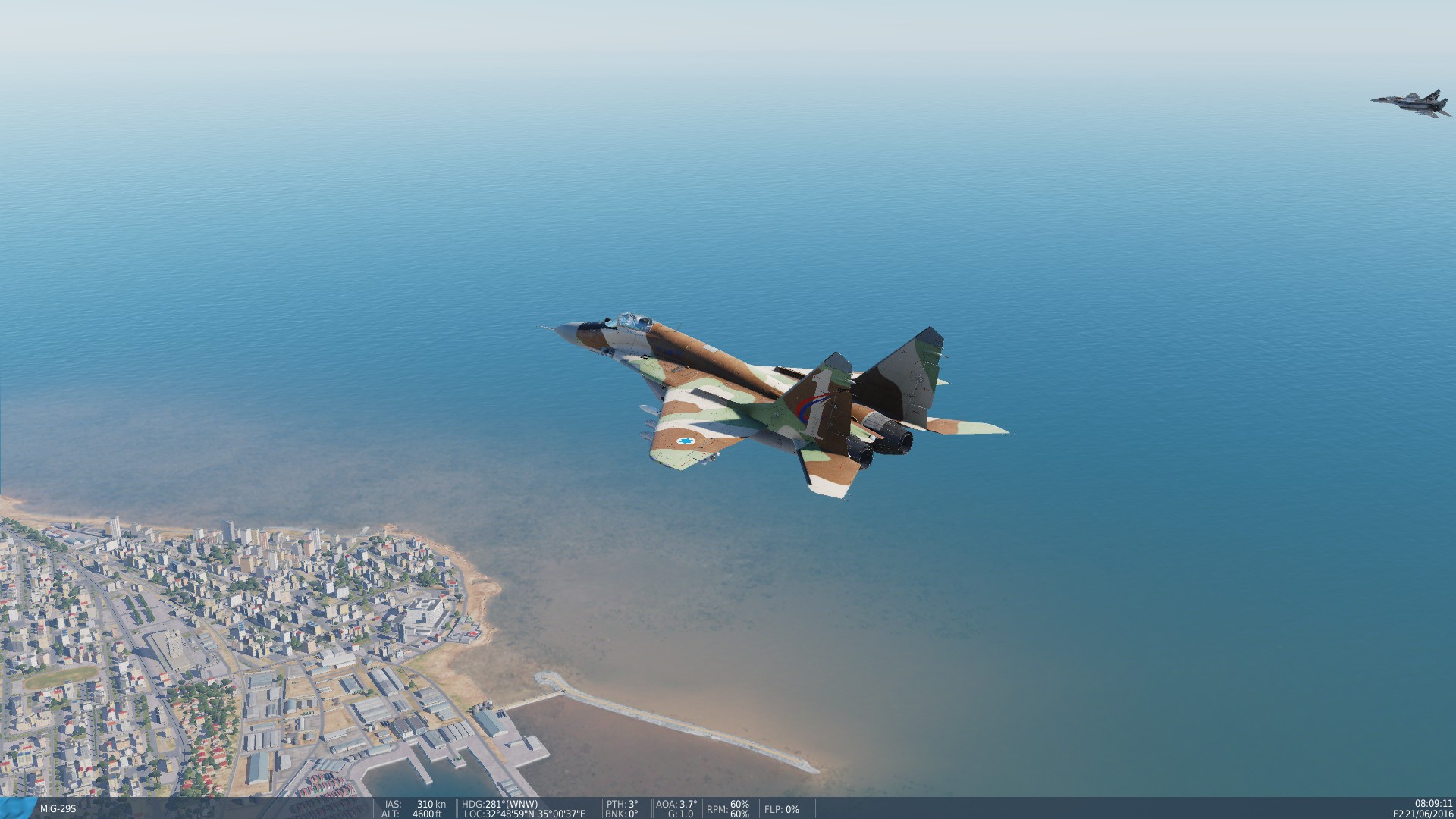