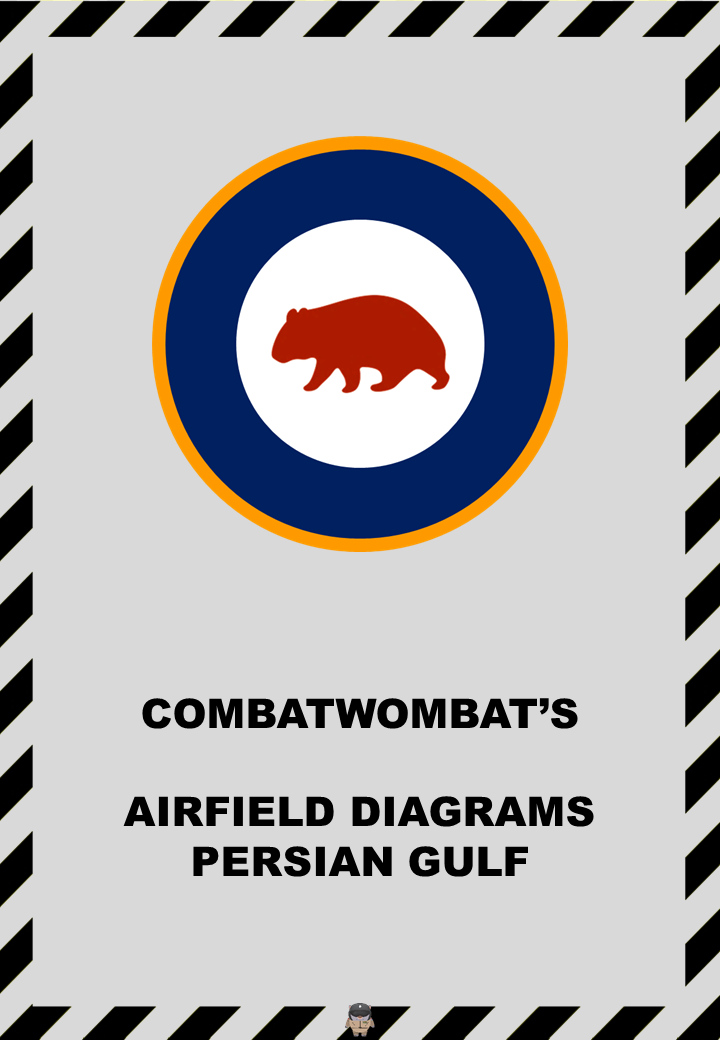 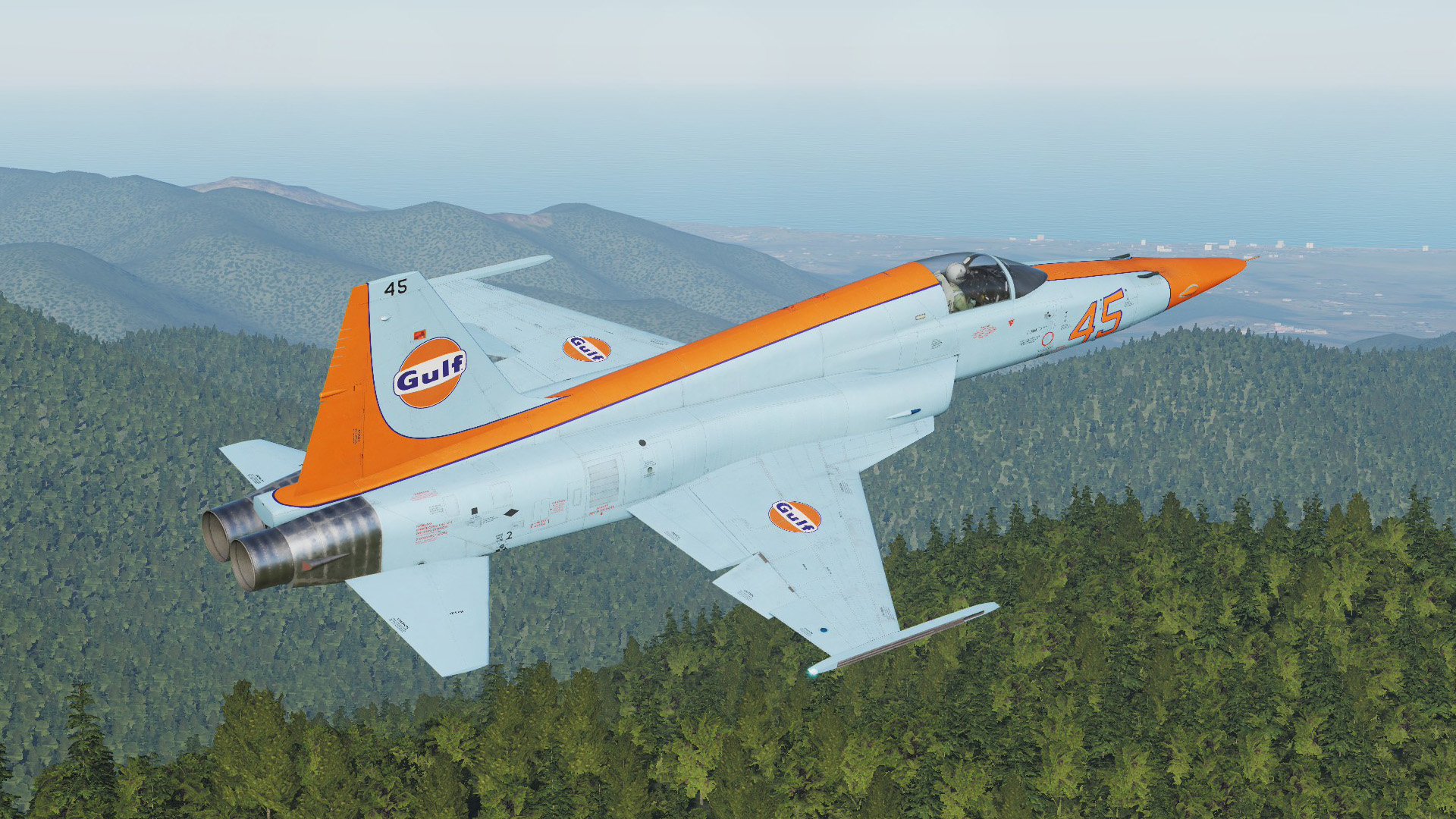 Type - Skin
Uploaded by - towz-T
My first attempt at making  skins for DCS. 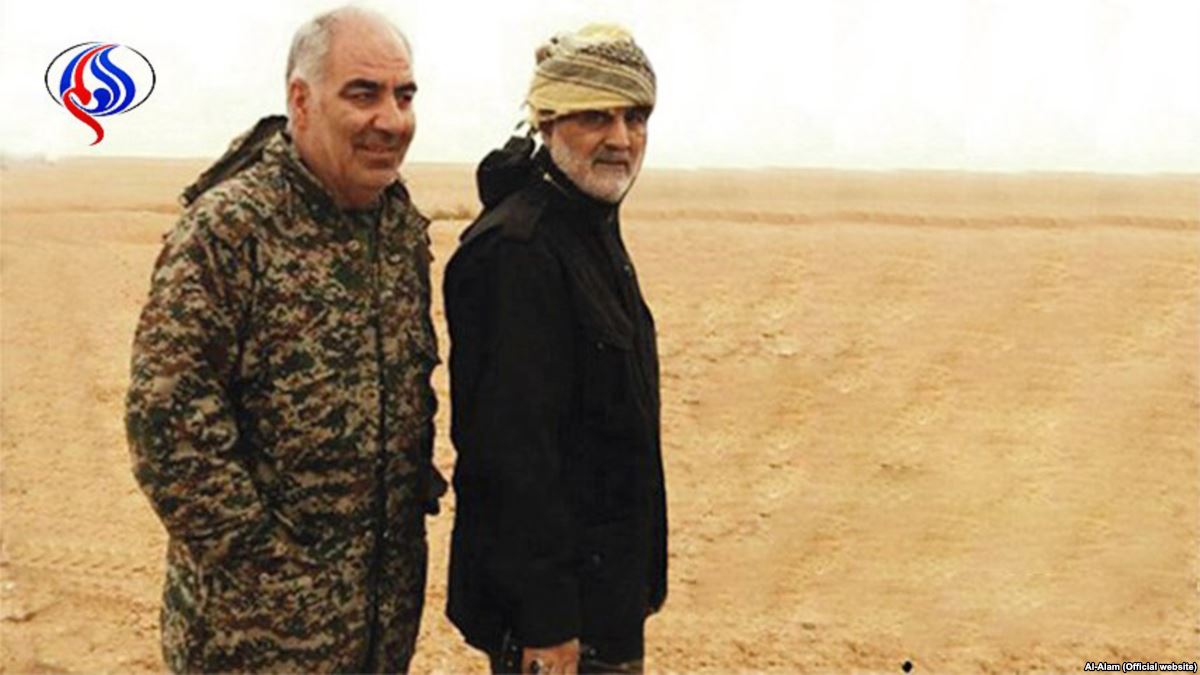 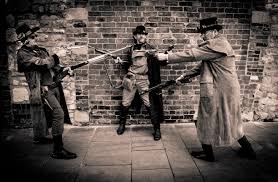 Standoff in the Persian Gulf

Type - Single mission
Uploaded by - TheBlueReindeer
This is my first mission and more of an experiment than anything else. Turned out mostly as i had planned! Very basic mission. any commentary or criticism is welcome. Hope to expand my knowledge and abilities and make increasingly complex missions in the future!!
Enjoy!
Tags: Persian, Gulf, F/A 18, jtac, maverick
Download Detail
DCS: World 2.7
SA342 Gazelle 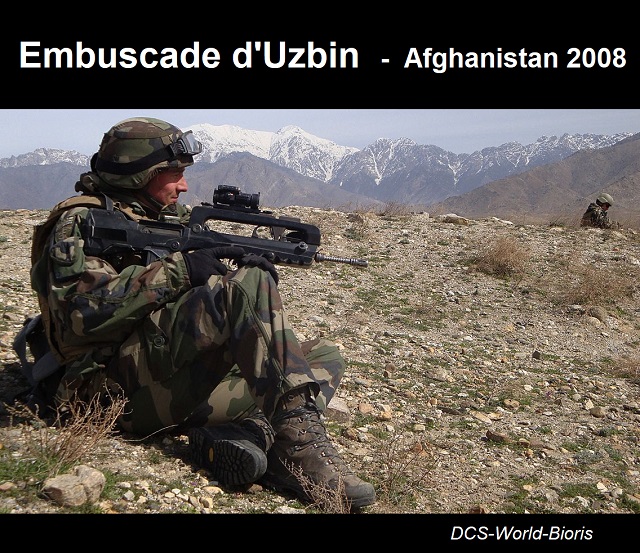 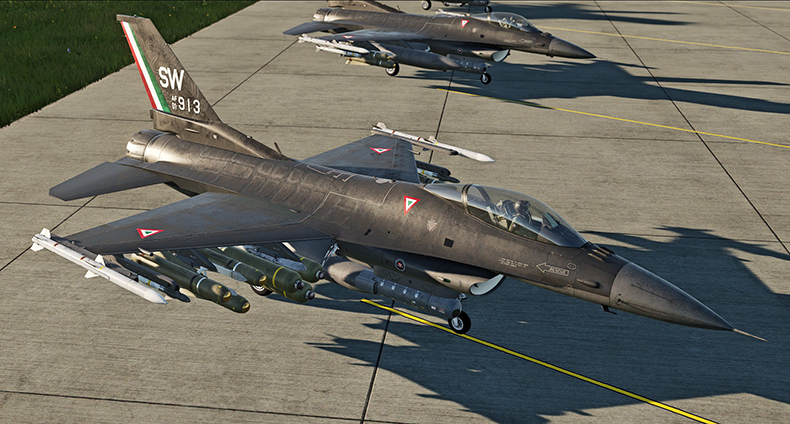 Type - Skin
Uploaded by - Hrode
A Liverie created to commemorate 100 years of the Mexican Air Force. It is recreated with the chromatics used by the air force, but on a F-16 Viper block 50 because Mexico does not have this aircraft in service.
Tags: f-16, Mexican Air Force, mexico, Viper, Syria, Gulf, caucases
Download Detail
Prev. 1 Next
FOLLOW US