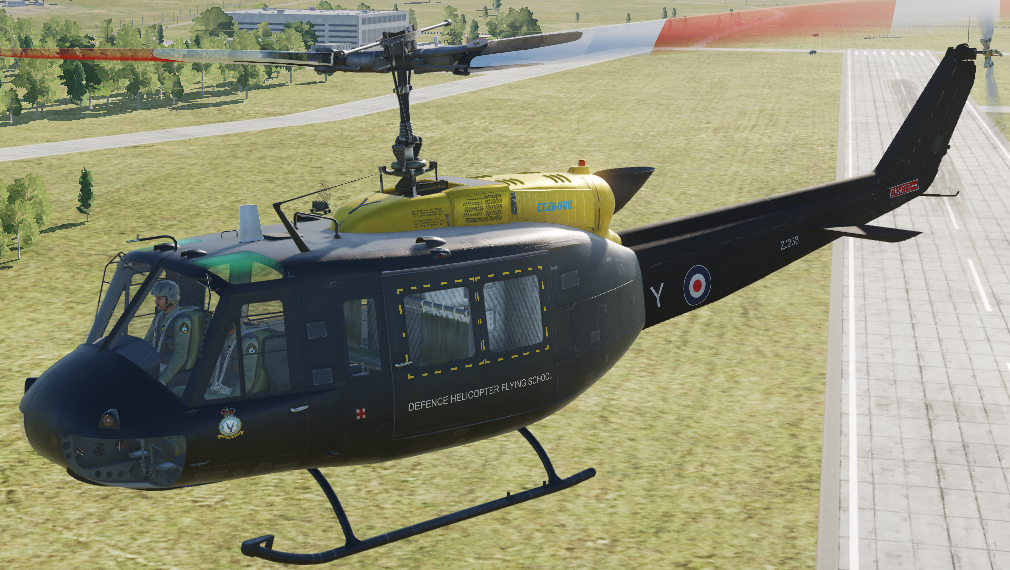 Type - Skin
Author - lowlevelRAF
Fictional repaint for the UH-1H Huey for DCS. Repainted as an RAF Griffin HT1 Helicopter from 60 Squardon, part of the Defence Helicopter Flying School (DHFS) based at RAF Shawbury in the United Kingdom. The Griffin HT1 is no longer in service with the RAF, having been replaced in it's role by the Jupiter HT1, part of the new UK MFTS in 2018. 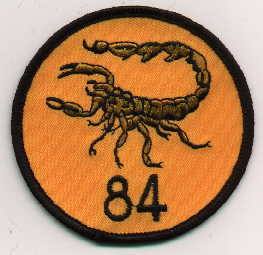 Type - Skin
Author - lowlevelRAF
Fictional repaint for the UH-1H Huey for DCS. Repainted as an RAF Griffin HAR2 Helicopter from 84 Squadron, based at RAF Akrotiri, Cyprus. This is the last Royal Air Force search and rescue dedicated helicopter unit left in service.