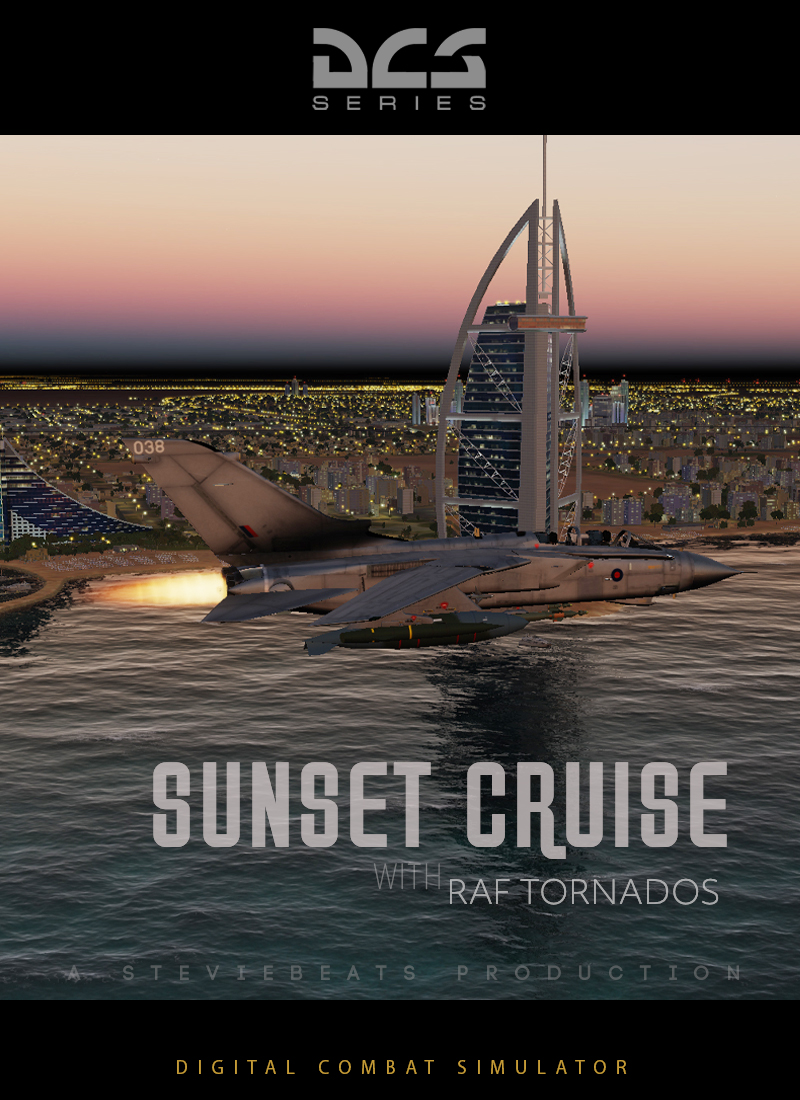 Type - Multiplayer mission
Uploaded by - steviebeats
Experience the beauty and tranquility of the Persian Gulf as the sun sets in this immersive and exciting DCS flying experience.

Cruise down the coast at low level in close formation with four RAF Tornado Gr4s. Perform a spectacular flypast at Ferrari World before taking in the night lights of Abu Dhabi.

A simple, calm and relaxing sortie set in stunning conditions. 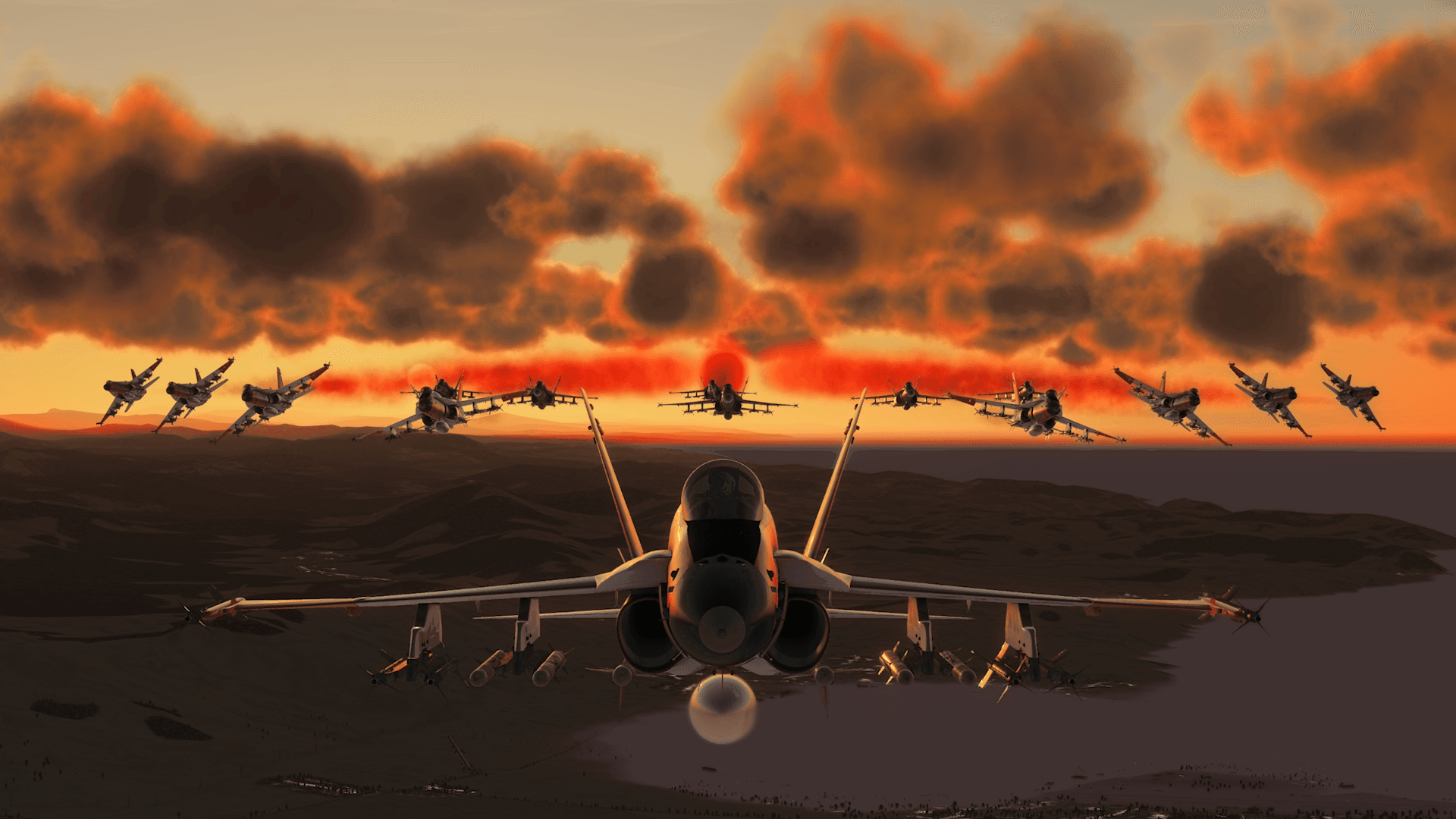 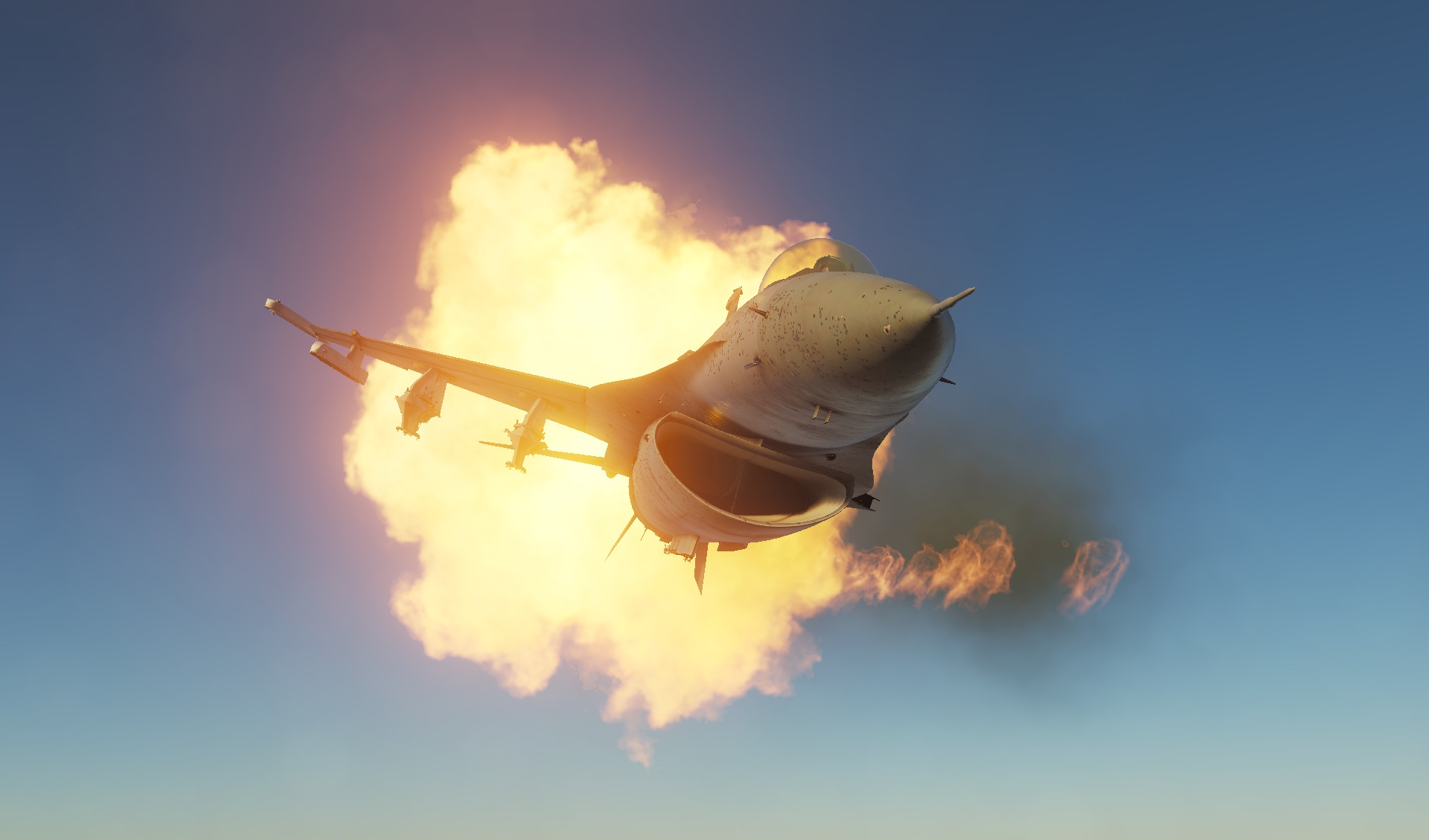 "The Formation of a Departure F/A-18C Nevada", Mission 1 from the "Serpents Head Campaign" UPDATE Sept22.

Type - Single mission
Uploaded by - glynlewis
The “Formation of a Departure” is Mission 1.0 from my “Serpent’s Head Campaign” also available free from these user files.

The Serpent’s Head is a six-mission F/A 18C Campaign. It starts in Nevada and ends in the Caucasus region, so both maps are required. (There is also a five-mission version just in the Caucasus map area)
The campaign is story line based and follows the progress of “Ford” (yourself) and his involvement in a new conflict in the Caucasus Region. As in 2008 this is once again in the beleaguered area of Ossetia and Gori.
This conflict is gathering pace at an alarming rate such that the West have sent in a multinational force to the Black Sea in the form of some ground forces but primarily a naval fleet with the USS John C Stennis at its heart.
We join “Ford”, in this mission, during his last flight over Nevada, before his unit leaves at first light in the morning for the Black Sea and the Stennis.

Type - Single mission
Uploaded by - Rodd
Fly a tight finger-four formation, around Tiblisi airport, with AI.  You can choose any airplane or skin in the mission editor, so this mission is for all modules. The default airplane is the Mig-21bis. Have fun!
Tags: Formation, all airplanes.
Download Detail
Any version
Other 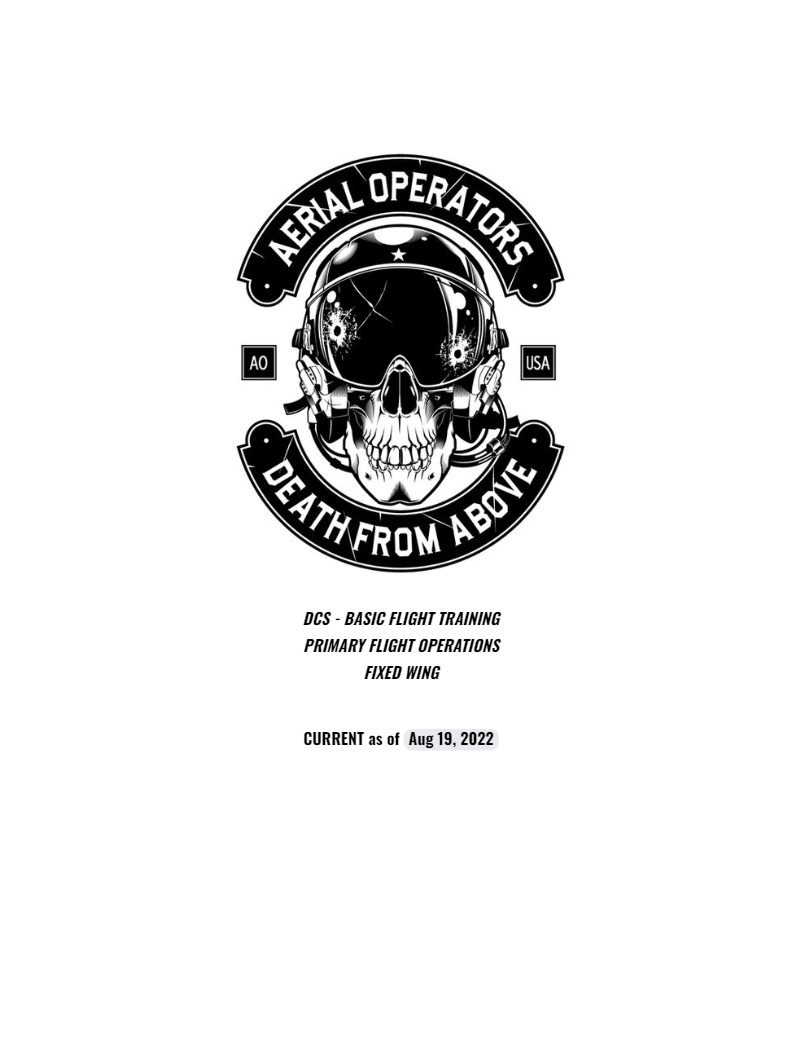