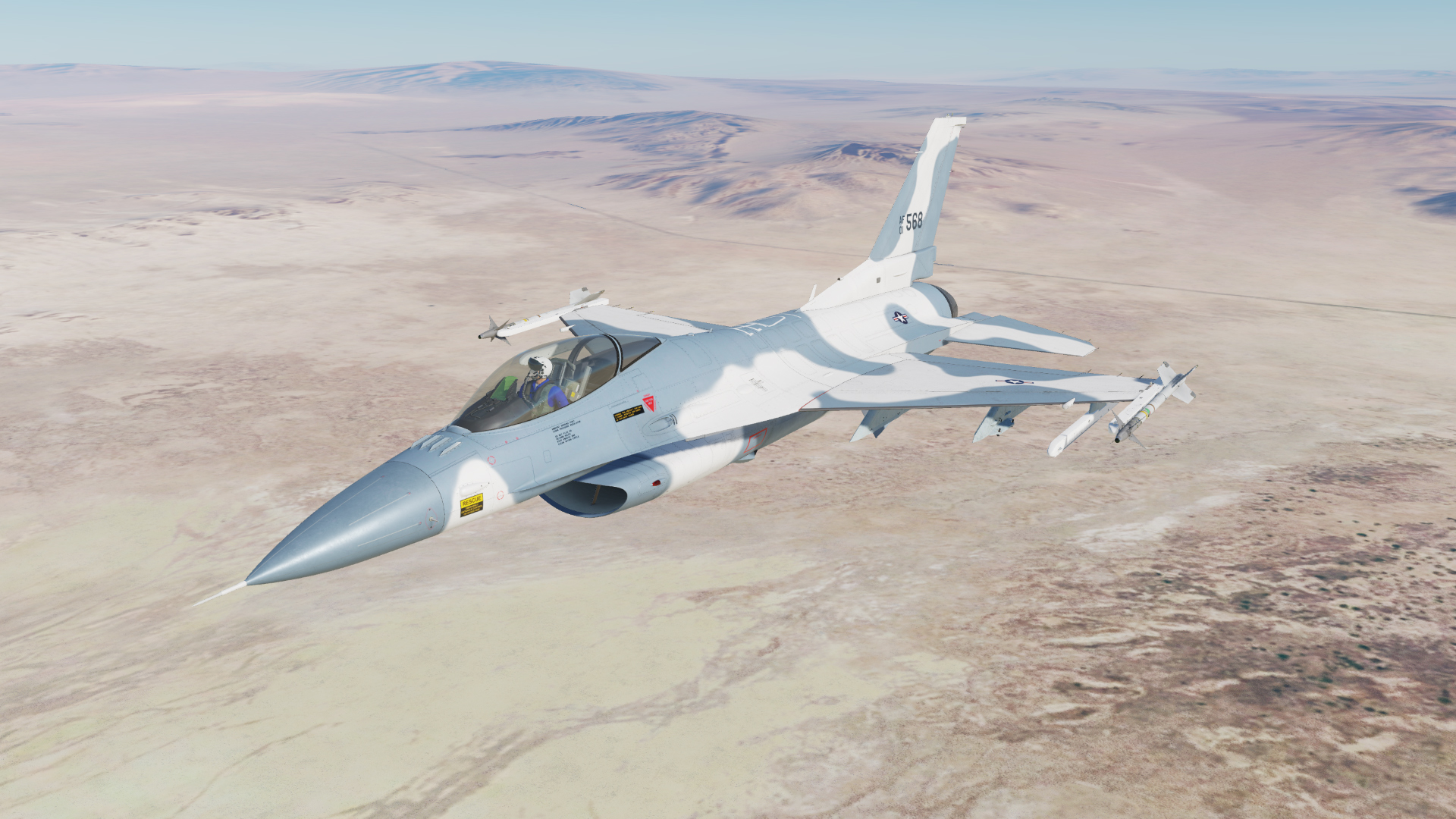 Serial number 72-1658 was the second YF-16 prototype built and flew test missions mostly at Edwards Air Force Base.  It differed from it's partner YF-16 by having a blue and white camouflage scheme.  This aircraft was also evaluated in 1975 by the U.S. Navy as a potential new Naval fighter.  It lived an 8 year life as a test aircraft with the United States Airforce before being dropped from the inventory in 1980.  It spent the next period of it's life being used as a test and instructional aircraft in Rome, New York, before finally being shipped back "home" to Fort Worth in 2020.  The blue flight suit is an homage to the late  Philip F. Oestricher and the other original F-16 test pilots.  This aircraft is presently being restored to museum quality.
Tags: f-16, prototype, Edwards AFB
Download Detail
Any version
F-16C Viper 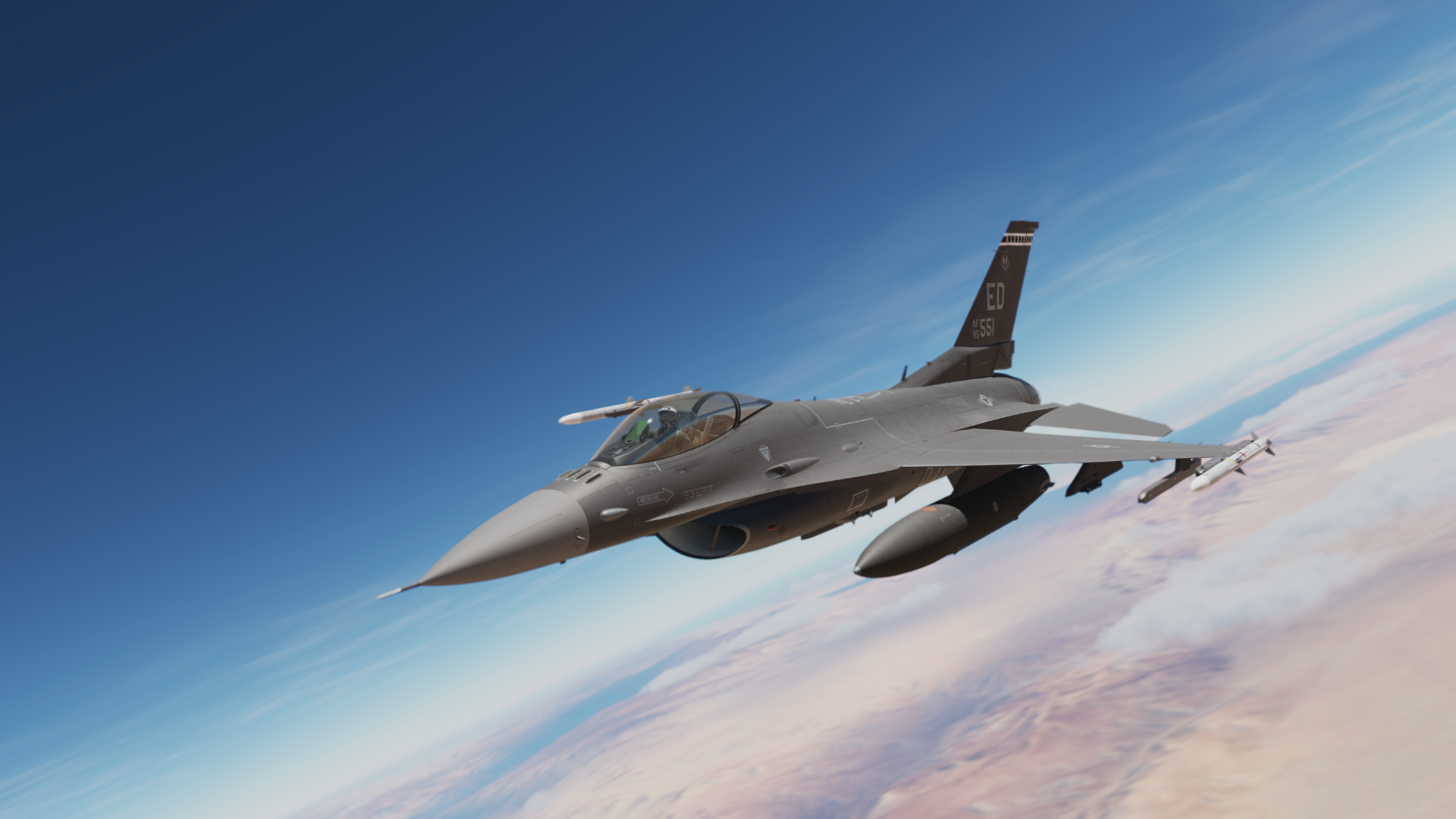 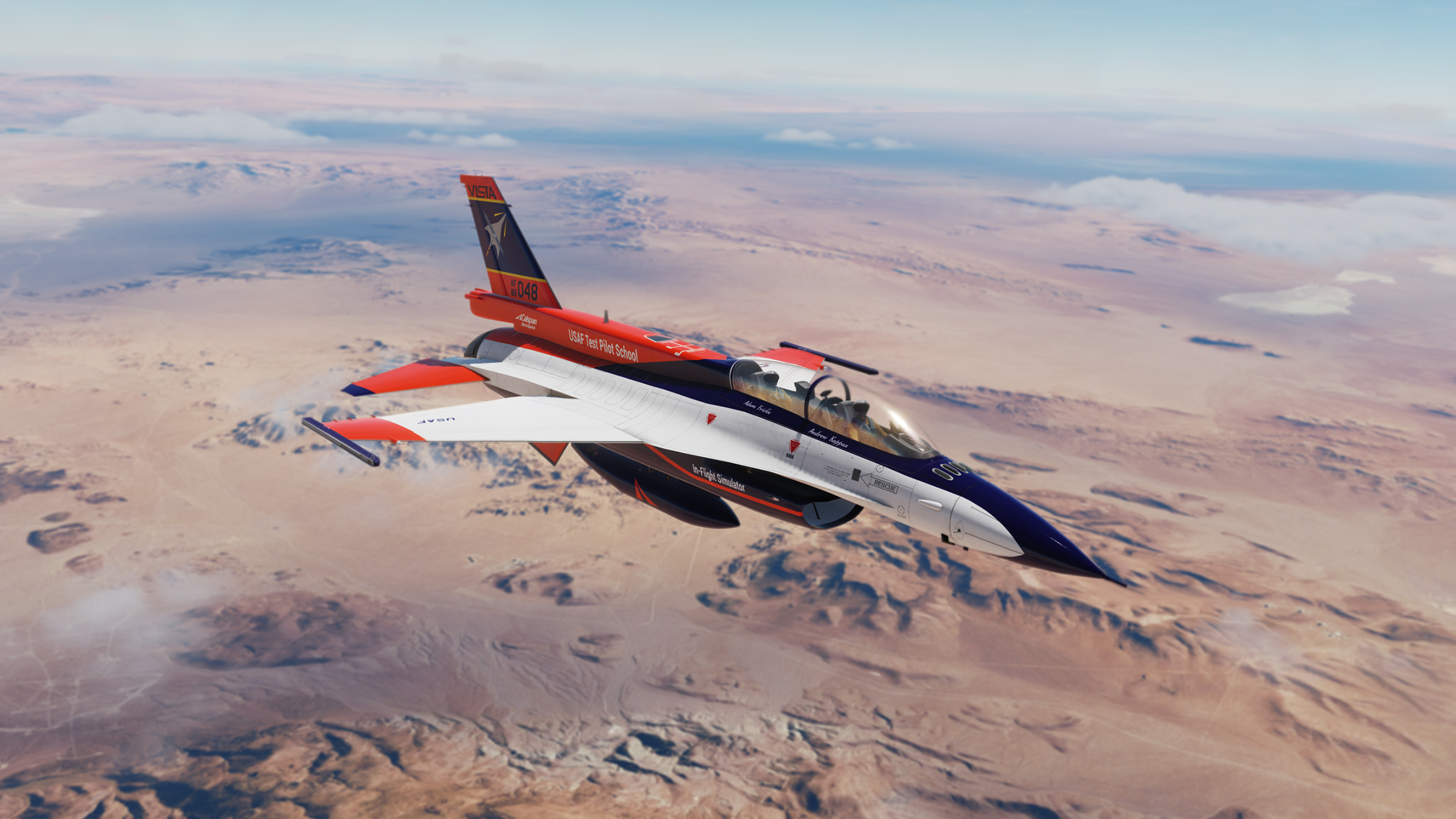 Featured here is the X-62A "VISTA" for the F-16D mod.  The X-62A is an experimental aircraft that was derived from an F-16D Bl 30. based on the Israeli spined version of the jet.  The Vista (Variable Stability In flight Simulator Test Aircraft) is used as test aircraft at Edwards Air Force base operated by the 412th Test Wing and Calspan Aerospace. 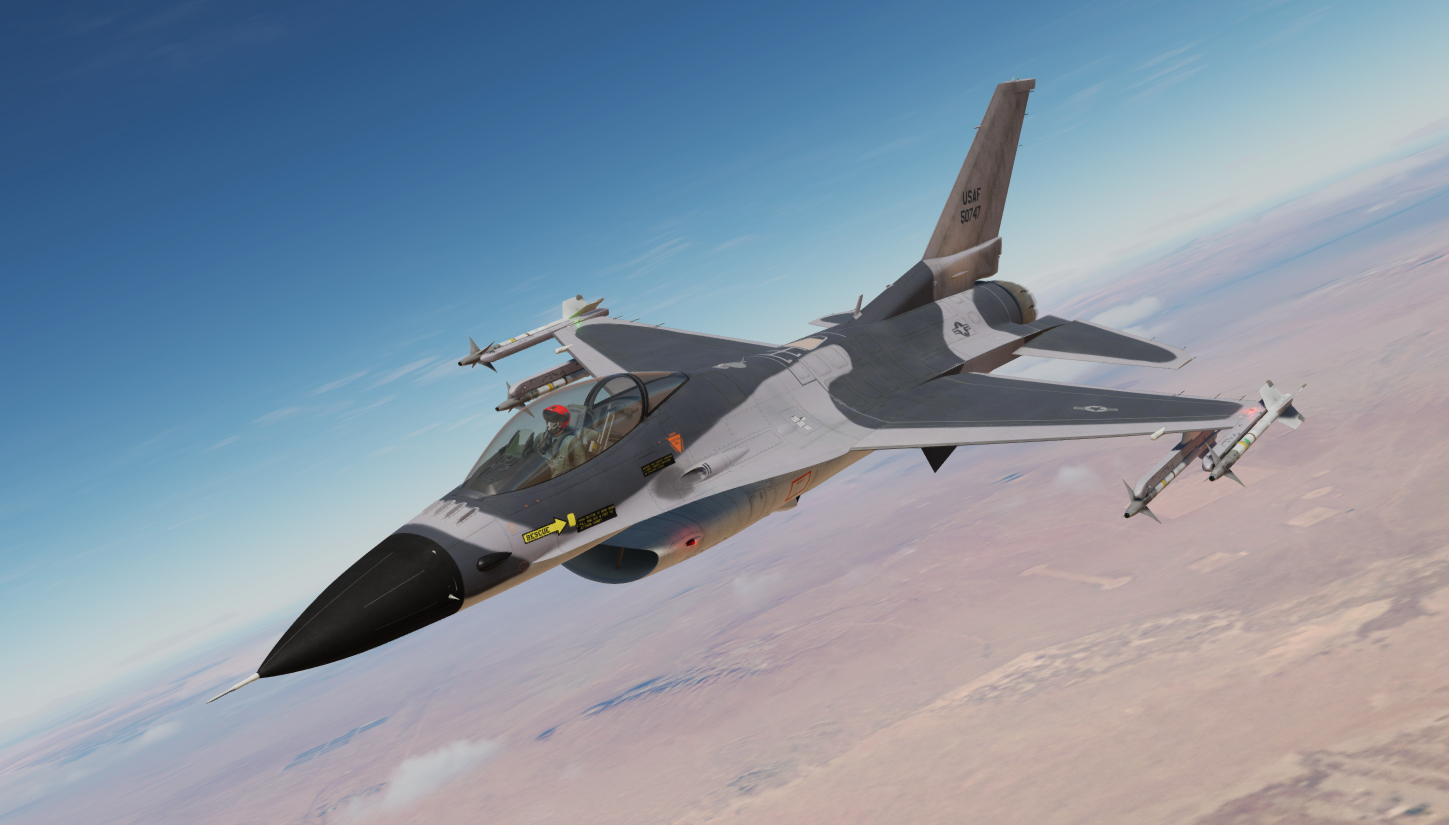