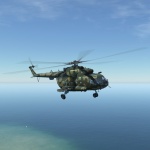 Type - Skin
Author - Cybermat47
A fictional skin, for a Ka-50 that has been sent to Abkhazia from Russia. This could not have been made without help from NRG-Vampire.
Tags: Ka-50, Blackshark, Abkhazia, Russia
Download Detail
A-10C Warthog 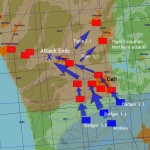 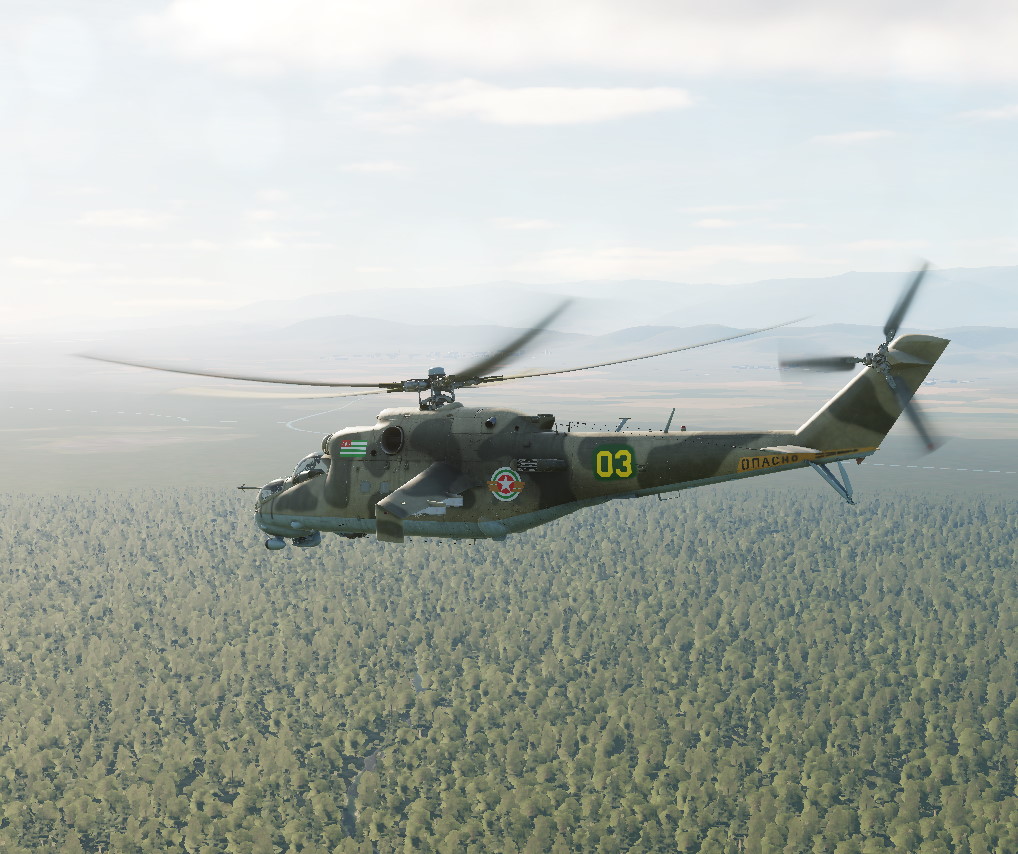