Changelog v2:
- Menu's are now built via player group so that each player can spawn enemies based on their own location rather than the first player in the mission
- Added some additional Mig airframes and F14
- Remove the ground EWR stations cause I can't get them to report in imperial (just confusing when they report in metric and AWACs reports in imperial)
- Changed AWACs to invisible so AI will not target it
- Changed enemy waypoint generation so they are not always flying absolutely directly to the player that spawned the enemy. They will move in the general direction though.
Tags: F15-C, F15C, F15, F-15, F-15C, F15 Eagle, F14, F-14, Mig 31, M-2000C, Mirage 2000-5, SU-30, SU30, SU-33, SU33, SU-27, SU27, multiplayer, singleplayer, SP, MP, A2A
Download Detail
F-86F Sabre

Type - Multiplayer mission
Author - d0o0m
Here is a new mission i created for MP servers. Feel free to modify at will.

Very simple in setup as it uses the new Stonehouse/Lukrop GCI script. I have also added a dynamic weather front so you have some nice cloud banks that may/may not obscure targets.

DPRK must eliminate a group of 8 F-86 static units at the civil AF in Kutaisi.
USA must attrit a DPRK base <50% in Sukhumi.

AI will take off/spawn at your bases as per the GCI script.

There is ONE Awacs per side that will need to be protected.

All comms are tested and working in the mission with appropriate info in the briefings. 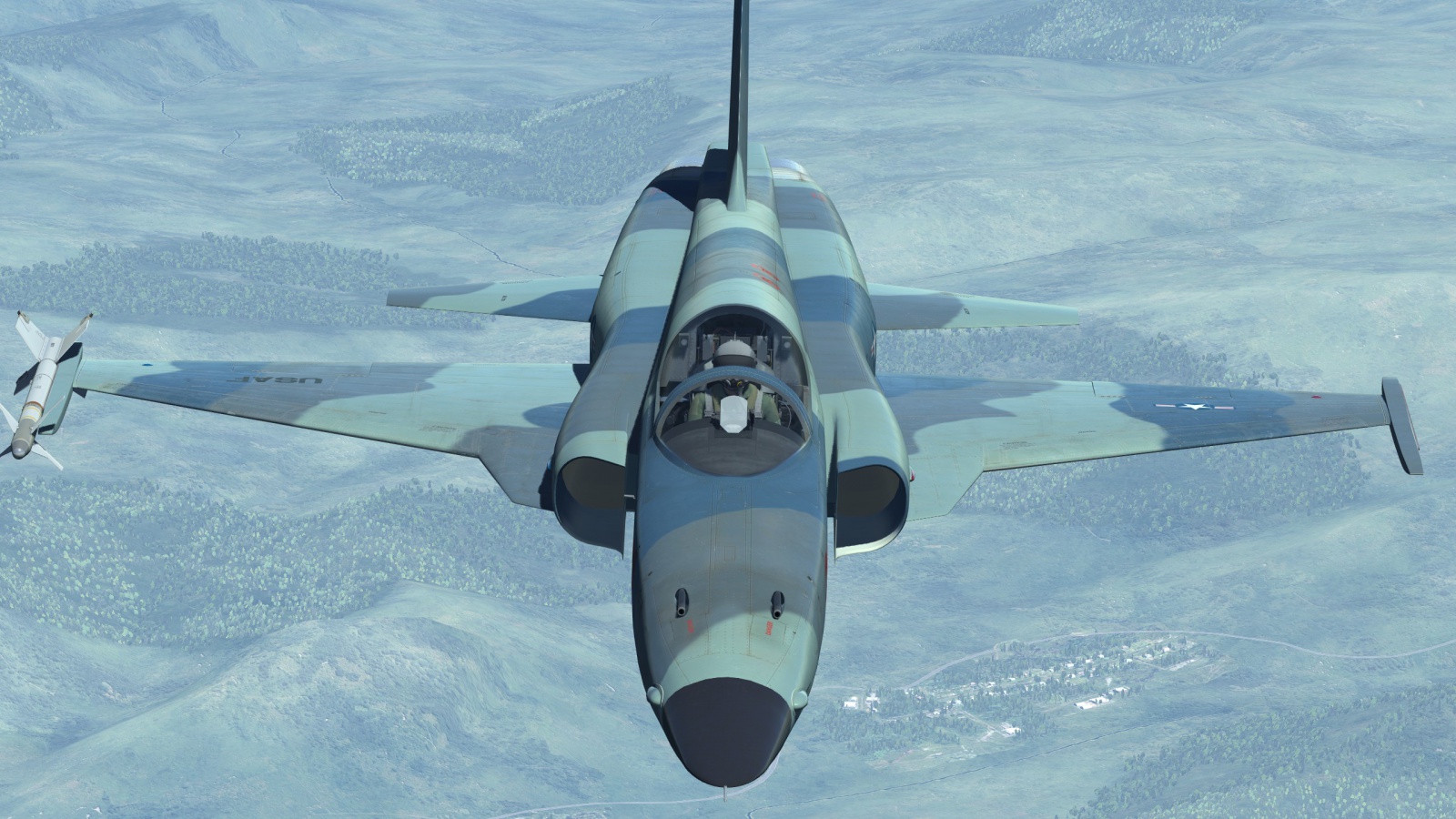